Football: in Greece, OM's comeback in the Champions League

Olympique de Marseille plunges into the deep end of the Champions League, after seven years of absence. On his way are Olympiakos and former OM playmaker Mathieu Valbuena. 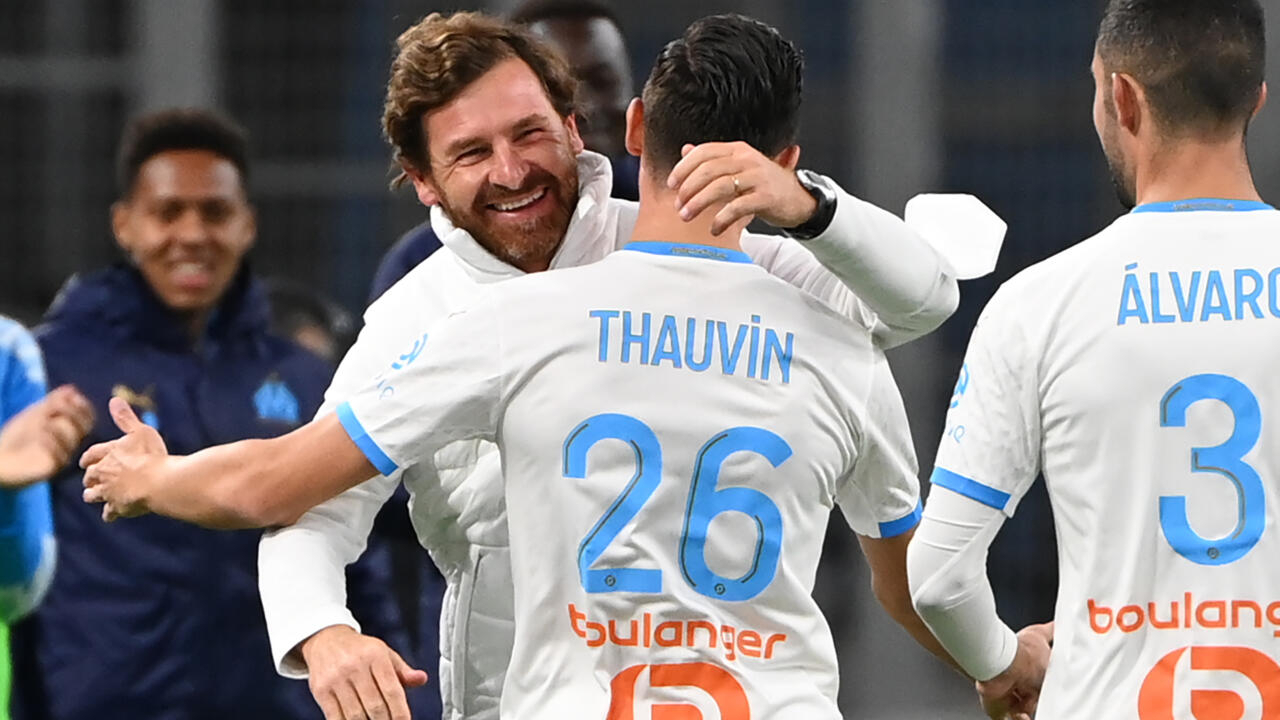 It's been seven long years since Olympique de Marseille have not played in the Champions League.

An eternity for the only French winner of the most important continental club competition, which will enter the competition in Greece on Wednesday October 21 against Olympiakos, an opponent within his reach.

OM dreams of the knockout stages

In seven years, the club has maintained its wardrobe as a great European with a Europa League final in 2018, lost against Atlético Madrid (3-0).

But the project of owner Frank McCourt and president Jacques-Henri Eyraud involves regular participation in the C1.

Not in the toughest group, OM can dream of the round of 16, the "high goal" set by André Villas-Boas.

"We can not lament too much after being in hat 4 in the draw. The schedule is pretty good for us," assured AFP the coach, who brought OM back to the Champions League.

Indeed, the Phocéens start with an opponent of the same fabric, even if AVB reminds that Olympiakos is a regular: 20th participation for the club 45 times champion of Greece.

This is the tenth for Marseille, winner of the first edition of the C1 under the name of the Champions League, in 1993.

For Christian Karembeu, sports director of the Greek giant interviewed by AFP, "OM and Olympiakos are two clubs that look alike".

The 1998 world champion considers that the atmosphere in their stadiums brings the two clubs closer together: "Karaïskaki is like the Velodrome, the 12th man is very hot."

Unfortunately for the Greeks, the stadium on the outskirts of Athens will host the meeting behind closed doors.

The Greek government had authorized the presence of 3,500 spectators on Monday, but Prime Minister Kyriakos Mitsotakis reversed the decision on Tuesday.

The Portuguese coach of the Greek club, Pedro Martins, laments having to "play in an empty stadium, without passion, without enthusiasm, it is not the same thing".

“The fans are one of the biggest assets of Olympiakos,” continues defender Ousseynou Ba.

"It's not the same thing but we are starting to get used to playing without them, continues the Senegalese central. But we think of them when we are on the ground, they give us strength. I hope that it will soon be over and we will find our supporters. "

Whatever, "receiving OM, it's beautiful, we like to face the big ones in Europe. We have met several times," said Karembeu.

Historically, the meetings between the two clubs have rather smiled on the Marseillais, winners three times out of four.

In the 2011-2012 C1 group, the clash had been balanced: OM victory 1-0 at Piraeus, Lucho Gonzalez's goal, but defeat at the Vélodrome by the same score.

It was another time.

Accustomed to C1, Olympiakos now has a rich workforce.

But "the major asset is Mathieu (Valbuena), assures the New Caledonian. He had a big season last year and, to go very far, we count on Mathieu who knows La Canebière well" after eight seasons in Marseille (2006-2014).

Goalkeeper Steve Mandanda particularly dreads the now Olympiakos player, "an extraordinary player, very skilful in front of goal. Being a goalkeeper, and knowing him, I have to be even more vigilant. But he is not the only one on field..."