Al-Wehda hopes for a perfect start in the Arab Gulf League when it receives Hatta at 18:15 this evening, at Al Nahyan Stadium, armed with the thought of Serbian coach Vuk Razovic, who replaced the Dutchman Marc Fota, and leads the new stage to return the team to the championship podiums. 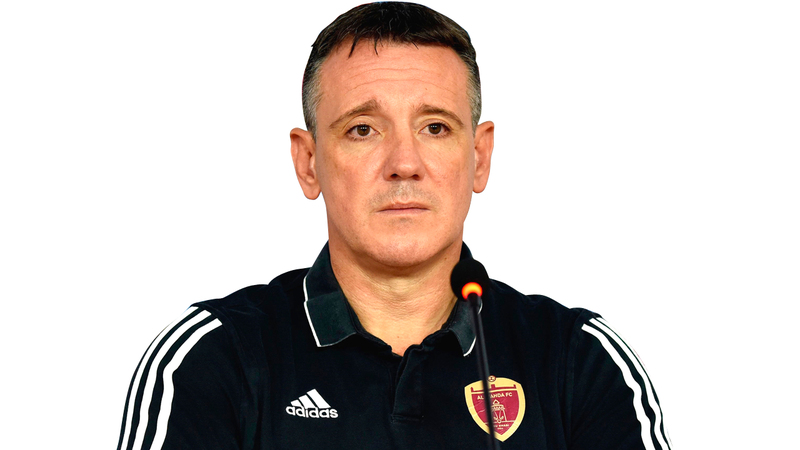 Despite his suffering in the preparation for the tournament

Al-Wehda hopes for a perfect start in the Arab Gulf League when it receives Hatta at 18:15 this evening, at Al Nahyan Stadium, armed with the thought of Serbian coach Vuk Razovic, who replaced the Dutchman Marc Fota, and leads the new stage to return the team to the championship podiums.

Al-Wehda seeks to remedy the negative appearance of Al Wasl, when it lost at the same stadium to Al Wasl in the 1-2 Gulf Cup, which is the start that put the players and the technical staff led by Serbian Vuk Razovic, under great pressure before facing Hatta.

Al-Wahda’s preparations for the new season did not come in the way the club’s management nor the fans wished, especially the apology for not completing the AFC Champions League due to the Corona virus, although Annabi’s chances of reaching the second round were very strong.

Al-Wahda players were forced to stop training for 14 days due to precautionary measures, which greatly disrupted the team’s preparations, and affected the physical aspect of the team against Al Wasl.

Al-Wahda suffered a heavy blow in the summer transfer market with the departure of its historic goal-keeper, Tigali, to Al-Nasr club, in a free transfer deal, while he contracted with Slovenian Tim Matavz and Moldovan Louvainor Henrique to join the French duo Momboku and South Korean Lee Myung.

Supporters of unity fear that this change in the offensive line will have any negative impact on the team in terms of scoring, especially since his Slovenian substitute, Matavz, did not succeed in making his mark during his appearance in the preparation period for the new season.

And all hopes seem to be pinned on Vuk Razovic, who replaced Mark Fota, for Al Annabi to return to the podium to win the league title.

There are many challenges that Razovic will face, whose contract came as a step on the right path, after the successes he was able to achieve with Al Dhafra, and perhaps the most prominent of which is restoring the identity of the swing unit in the past years, and improving performance in the back line, which was one of the main reasons for the decline Team results on a lot of occasions.

Myung: We are able to compete

"We are ready to win," South Korean Unity player Lee Myung said at a press conference.

We can say that the loss from Al Wasl in the Arab Gulf Cup will be a strong motivation to win today, especially after the completion of the team ranks with the return of international players and the presence of Serbian Vuk Razovic, as he is one of the distinguished coaches.

Hatta club announced the signing of the player Lahej Saleh again from Shabab Al-Ahly club in a free transfer. 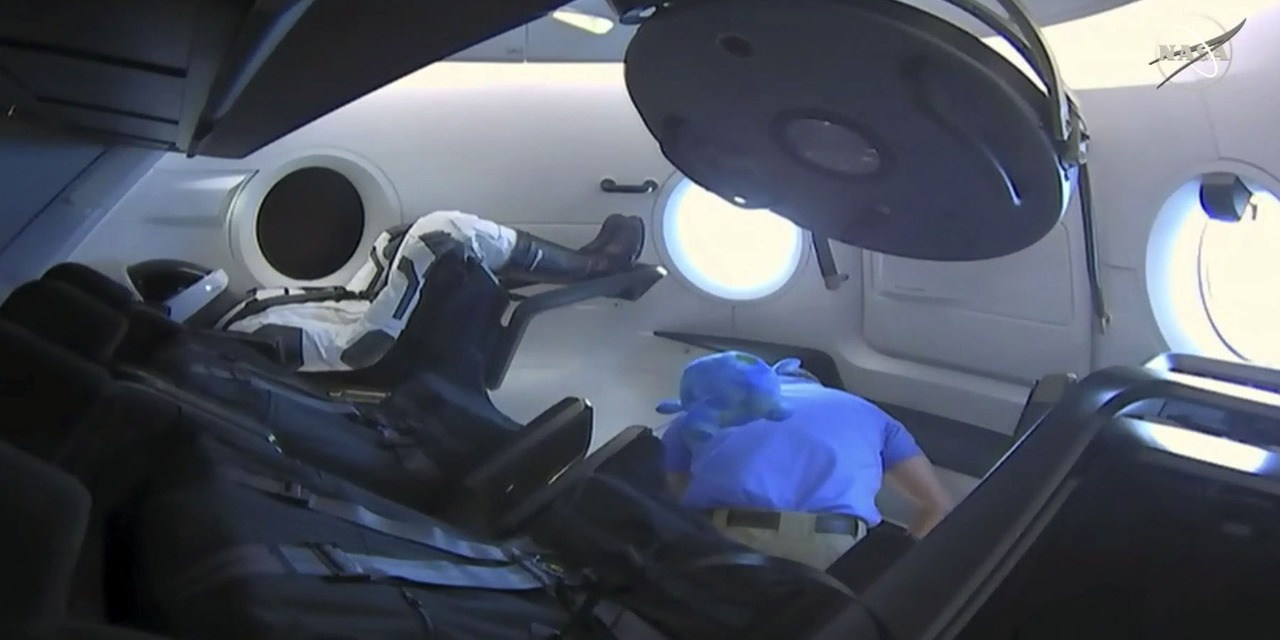 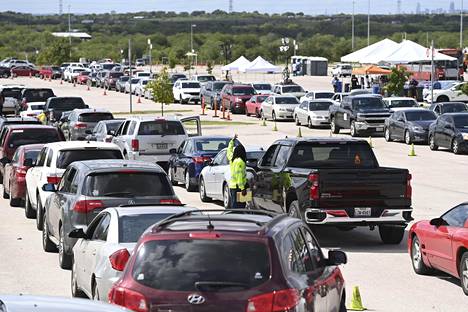 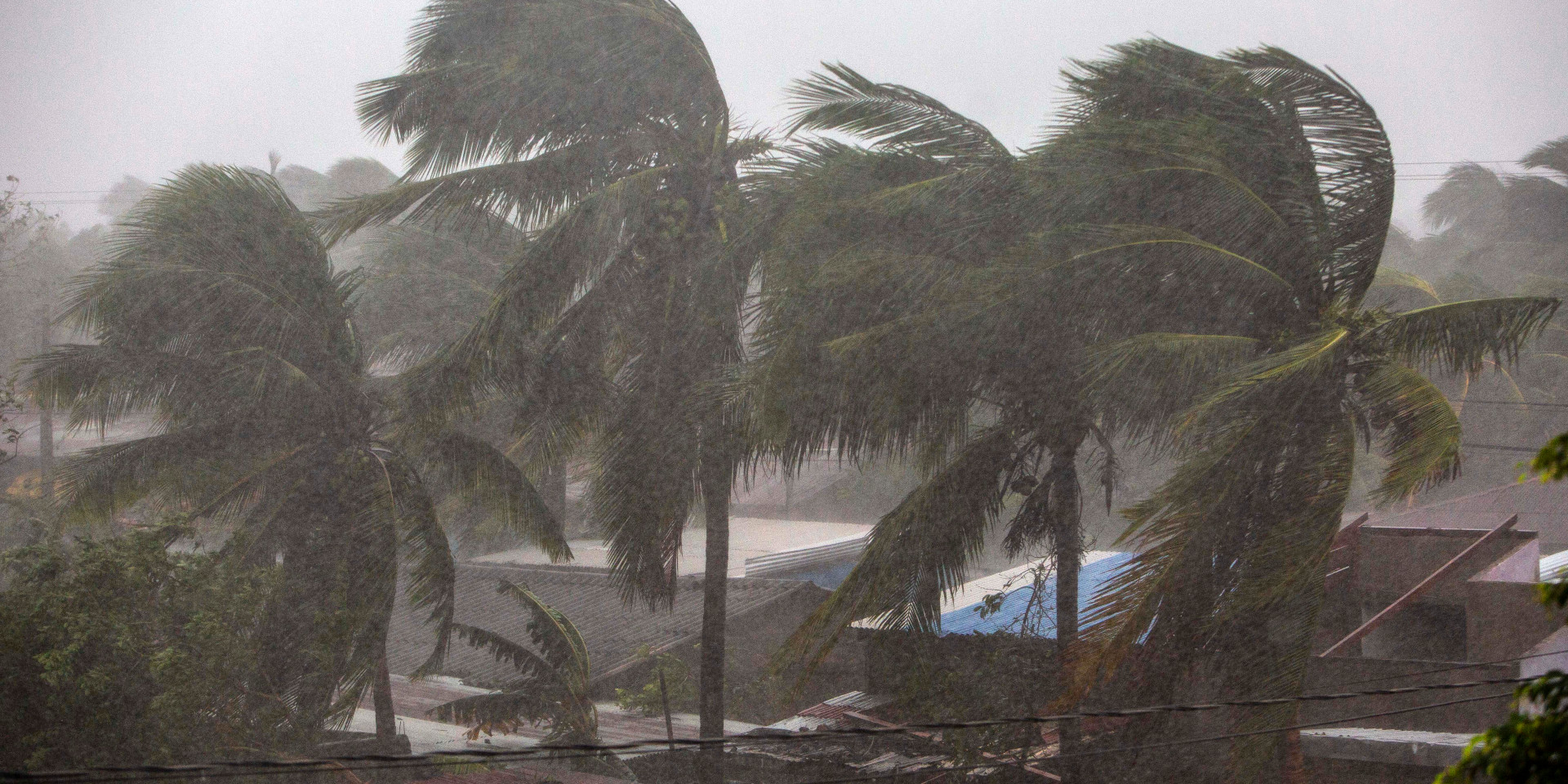 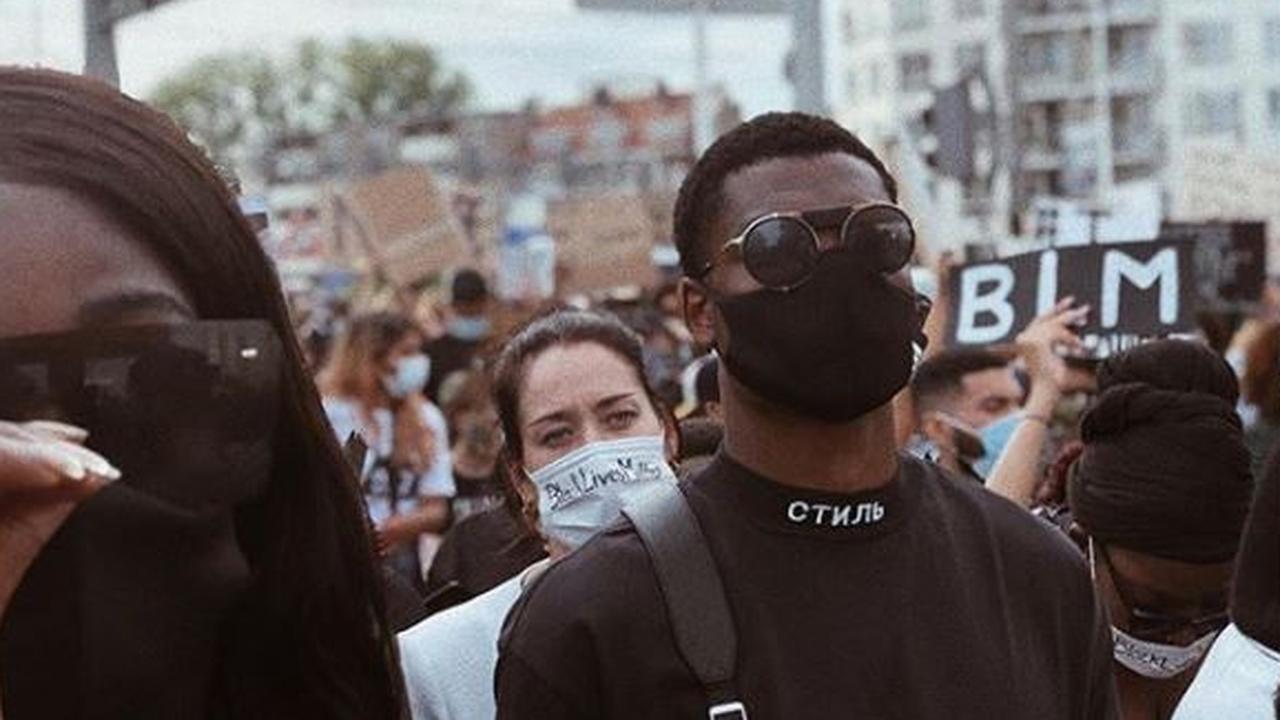 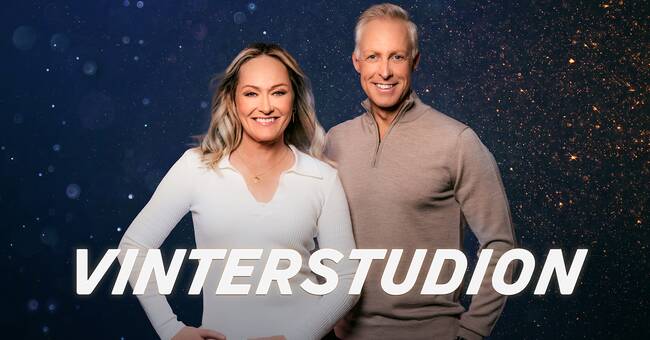 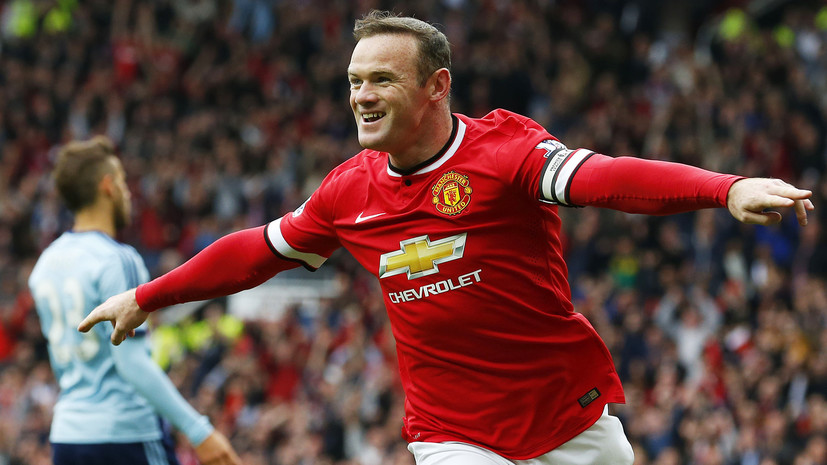 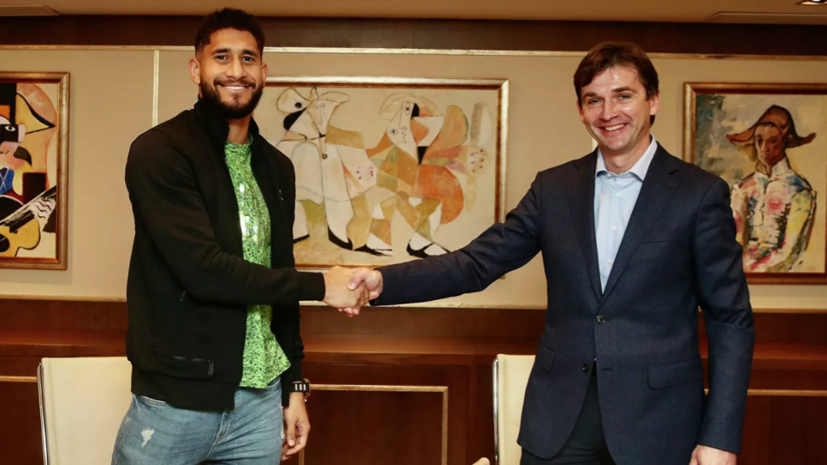 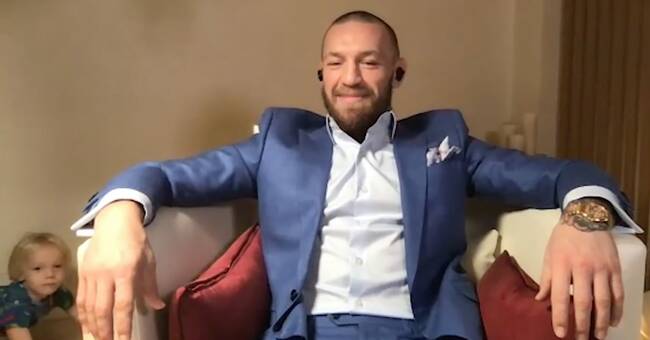