Egnell believes in gold for Södertälje

The men's league start in basketball is approaching and SVT's expert Elisabeth Egnell expects a difficult season, where Södertälje's winning culture and experience can be decisive. 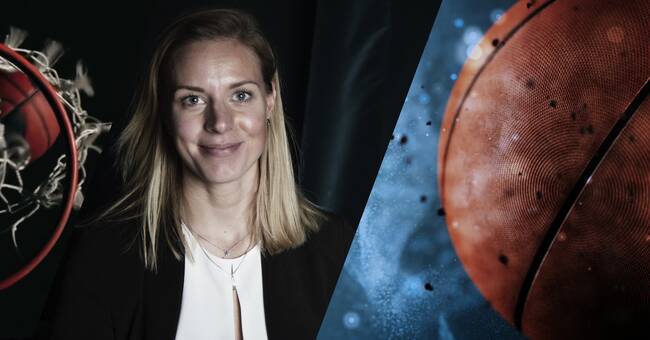 Elisabeth Egnell believes most in the traditional Södertälje BBK, led by the Gaddefors brothers, but does not believe that the team is a clear favorite for the Swedish Championship gold.

- It is extremely difficult to predict, as there is always quite a lot going on in the troops during the season.

But I have said Södertälje before, so I have to stand for it.

There is a winning culture in the club, with lots of routine and experience, where the players know how coach Degernäs wants it.

Egnell sees Peter Öqvist's Luleå as a strong challenger for the gold, but above all hard-working Jämtland, which before the start of the league is a big "snack ice" in Basket-Sweden.

-Jämtland has tightened the bow considerably and recruited hard.

Which team will get extra tough this year?

They got a late place in SBL men, and do not yet have the edge or width like the other teams.

-I think Norrköping, but also Nässjö will be able to surprise many this year.

Which players are you most looking forward to seeing?

- I am curious about what Felix Terrins will look like in Norrköping, and hope that Pelle Larsson will stay in BC Luleå instead of college games.

Touré Murry in Luleå has merits that are rarely seen in Sweden, and finally the national team star Viktor Gaddefors in Södertälje who is a real prestige recruitment.