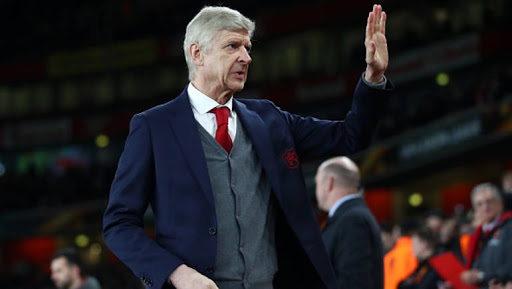 "We should have as many events as possible," Wenger told the Bild am Sonntag newspaper on Sunday. "The World Cup and European Cup every two years will probably be more appropriate for modern football."

Wenger explained that in that case all qualifying matches should be held within one month because selling the rights to TV networks and sponsors would be easier.

Wenger noted that this matter was raised in the International Federation of Football Associations (FIFA) after he was appointed last year as the director of the global football development program.

"On a personal level, I think it will be a step forward," the French coach stressed, ruling out proposals that the image of major events will suffer through excessive holding.

"I always tell people who say this that the picture is not related to the time they wait before playing again, but to the efficiency of the competition, in addition to that, people watch the Champions League every year," Wenger said.

There are differences between FIFA and the European Union Football Association (UEFA) about the new competitions, and Wenger criticized the European Nations League, where the group stage activities of the second edition of the tournament are being held.