[NHK] The All Japan Boat Championship, which will be the first tournament in about half a year due to the spread of the new coronavirus infection, was held in Toda City, Saitama Prefecture, and Tokyo Olympics ...

Rowing All Japan Championship Olympics candidate athletes fight for the first time in half a year October 11, 18:18

The All Japan Championship for Boats was held without spectators to prevent the spread of the new coronavirus, and after taking measures such as separating the areas for athletes and related parties to enter.

The 11th final was held on the 11th, and Masahiro Takeda, who was the 1st place in the national selection race in March, participated in the men's single scull final.

When Takeda led in the early stages with a strong saw, he did not give up the top and marked 7 minutes 11 seconds 07, winning the tournament for the first time in this event.

Takeda said, "I was expecting that there might not be a tournament this season, so I got a good sense of the race. I think I got off to a good start with the victory, so next year's representative selection and beyond. I want to do my best for a certain Tokyo Olympics. "

The Japanese national team of boats will start the selection race from February next year for the international competition to qualify for the Tokyo Olympics. 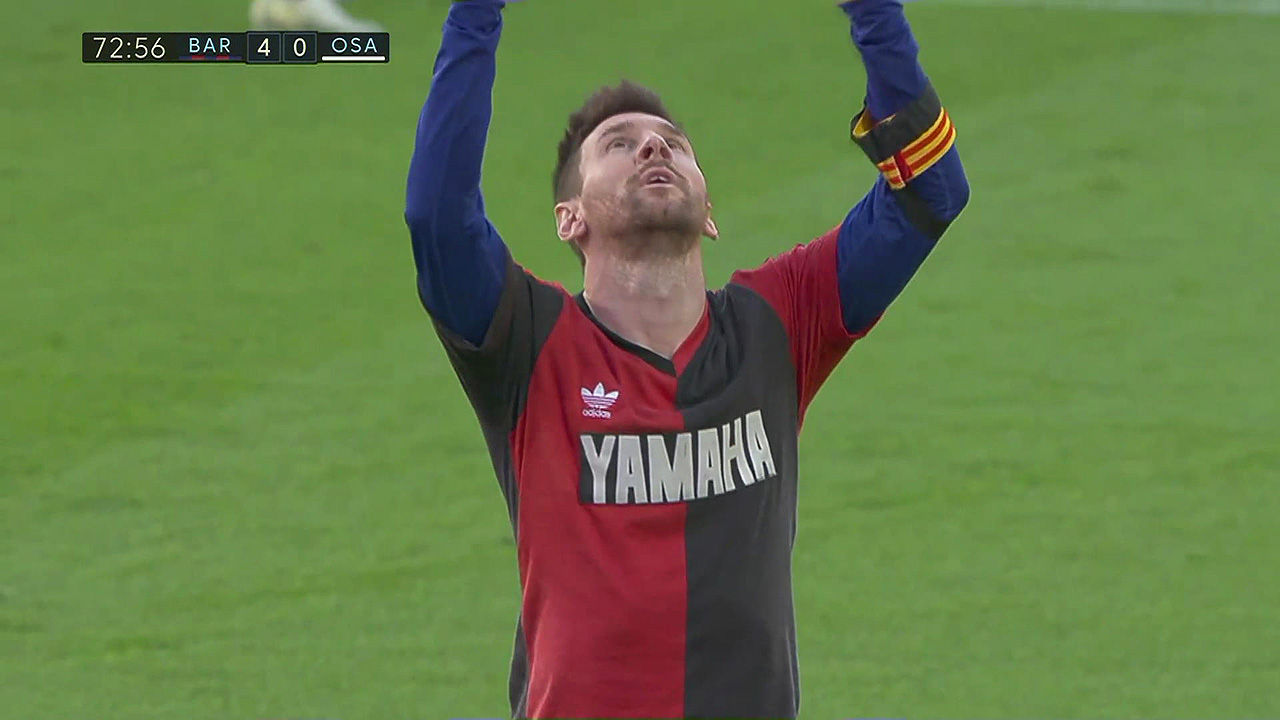 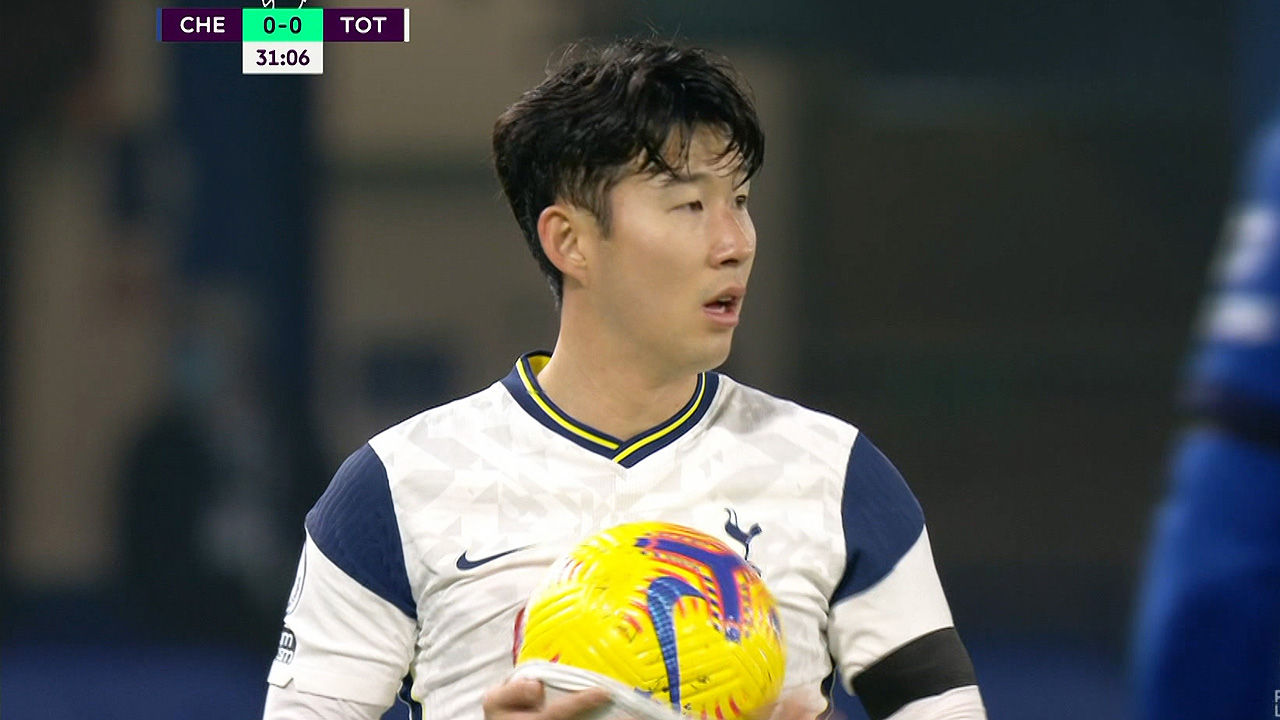 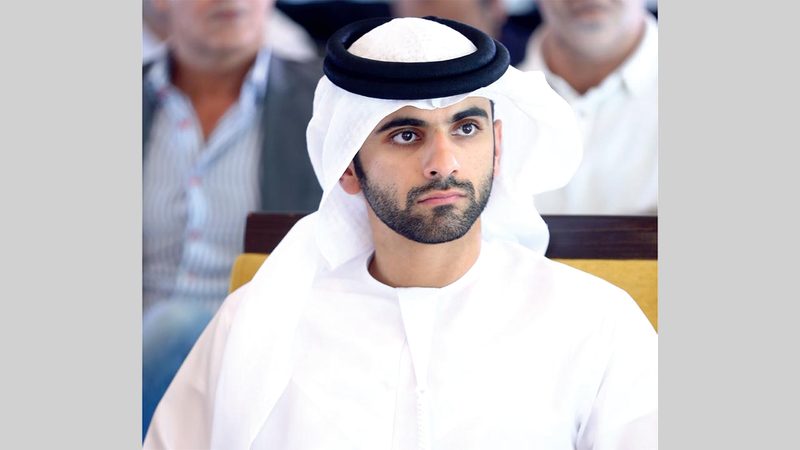 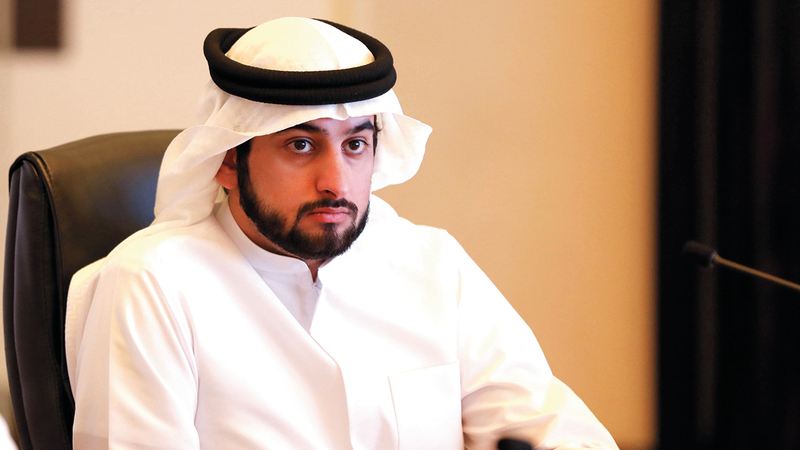 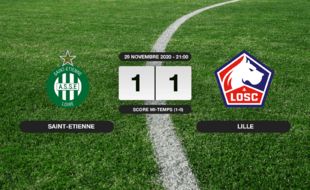