Victory of Valieva, ultra-si Trusova and overcoming Sinitsina: how the second stage of the Russian Figure Skating Cup began

The second stage of the Russian Figure Skating Cup has started in Moscow. After the first day, the world champion among juniors Kamila Valieva took the lead in the women's competition. In the men's category, the main favorite, Alexander Samarin, failed. And in the other two events, European champions Victoria Sinitsina / Nikita Katsalapov (rhythm dance) and Daria Pavlyuchenko / Denis Khodykin (pairs) are confidently leading. At the same time, two-time world champion Evgenia Medvedeva was unable to go out on the ice due to back problems. 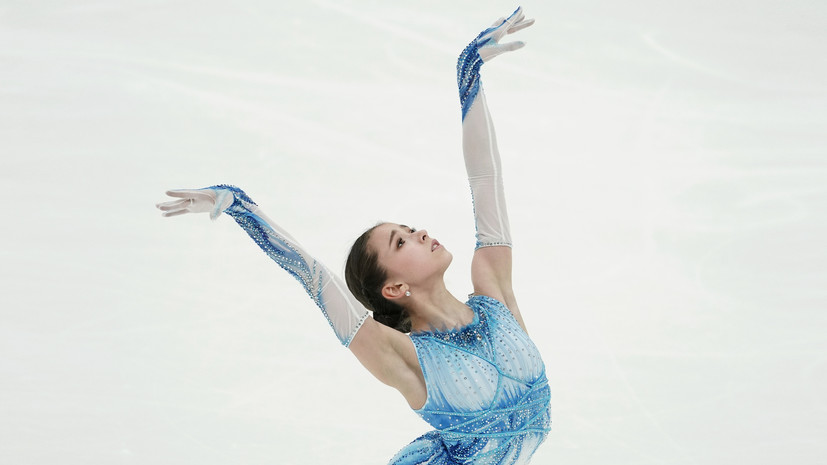 The main newsmaker of the second stage of the Russian Figure Skating Cup was Alexandra Trusova, who jumped a triple axel for the first time at Saturday morning training.

Before that, the greatest discussion was caused by the health of Evgenia Medvedeva: everyone wanted to see the athlete who returned to her former coach after more than two years of separation.

For some reason, it was believed that Zhenya would appear before the public in full splendor, as in those ancient times, when she was considered invincible.

This, unfortunately, did not happen.

Due to an aggravated back injury, the skater was forced to withdraw from the competition the day before it began, and it remained to state that the third major start missed by the two-time world champion in the last year (the first was last year's December Russian Championship in Krasnoyarsk) greatly shaken the fans' confidence that that Medvedev will even return to the ice this season.

How can you explain that the athlete, who practically disappeared from competitive figure skating, continues to be almost its main newsmaker?

Probably the fact that Zhenya never ceased to amaze.

After the Olympic Games in Pyeongchang, the place of the queen of Russian single skating was rightly taken by the champion - Alina Zagitova.

But the life story of her main rival continued to be much more powerful even when, a year after the Olympics, Alina became the world champion.

On the one hand, this paradox is due to the fact that from the point of view of achievements, Medvedeva's career is much more unique: no other athlete in the entire history of figure skating has managed to show the stability that Evgenia showed during two adult seasons.

The well-known American journalist Phil Hersh once calculated: speaking in competitions over these two years, Medvedeva gave a series of 282 jumps, never falling.

Absolute infallibility was precisely the ridge that regularly took Medvedev to victories.

If we start recalling those performances now, we will be forced to admit: from the point of view of performances in the skater's programs, everything was quite standard, and there was no outstanding plasticity or musicality in the performance.

But Zhenya compensated for the lack of these qualities with completely insane work, on the verge of self-torture.

And this, you see, always commands respect.

Actually, after the Olympics, having already gone to Brian Orser, Medvedeva continued to work with the same selflessness, in parallel fighting with the changing body and the injuries already accumulated "in her previous life".

Neither the champion of the Games in Sochi, Adelina Sotnikova, nor the winner of the Olympic team tournament, Yulia Lipnitskaya, nor even Zagitova, who rolled the post-Olympic season on her teeth and immediately took a long pause as soon as she had such an opportunity, did not cling so desperately to the sport.

Medvedeva's return to her former coach after several months of practically independent work is a link in the same chain.

At Khrustalny, Zhenya followed discipline first of all: the temptation is too great to indulge oneself when something constantly hurts.

And the fact that, due to the aggravated injury, plans had to be changed once again does not mean at all that Medvedeva is ready to surrender.

Trusova is a person of the same breed - an athlete to the core, fearless and confident that she can do anything.

In a sense, she was simply less fortunate: if Medvedev can be called a product of absolutely piecework, then Sasha was originally destined to feel like part of an equilateral triangle and just a letter in the abbreviation TSCHK known to every fan (Trusova - Shcherbakova - Kostornaya).

The prospects of all three skaters were seriously crippled by the season truncated by the coronavirus, which took away from Trusova the chance to compete for the title of world champion, but even despite this, it can be argued: the world of women's skating is already strongly indebted to Sasha: she became a pioneer in quadruple jumps, led in this direction all the rest, and most importantly - is not going to stop at all in terms of their own development.

The triple axel shown on Saturday at Megasport - a jump that Sasha learned already in Evgeni Plushenko's group - was a serious confirmation of this.

Within the framework of the second stage of the Russian Cup, the women's tournament was the only one where most of the participants gave their absolute maximum: the other three types came out strongly "budgetary".

In rhythm dance, Victoria Sinitsina / Nikita Katsalapov looked heavy, but there were explanations for that: Vika injured her knee, skated on pain-relieving injections, but the coach of the couple, Alexander Zhulin, said that it was not part of the athletes' plans to refuse to perform in an arbitrary dance.

Even with such a rental, Sinitsina and Katsalapov immediately broke away from their rivals by 12.49 points.

The only, at first glance, leader of the men's competition, Alexander Samarin, managed to score only the fourth sum, which certainly did not add interest to the event.

And in pair skating, all the rivalry boiled down to a confrontation between the Moscow (Daria Pavlyuchenko / Denis Khodykin) and Perm (Yasmina Kadyrova / Ivan Balchenko) duets, and, like in the two already mentioned types, did not conceal any intrigue.

In general, no wrestling on the women's ice, despite the very high overall level, did not happen either - the tasks of the participants in the strongest warm-up were too different.

Trusova's main goal was to perform the program with a triple axel, without sacrificing two other jumping elements.

In the end, Sasha landed a new jump not too cleanly, but it turned out to be twisted, spanning and convincing enough to say: the skater coped with this challenge for sure.

Stanislav Konstantinov, the most adult of the singing singles, also left a strong impression.

Objectively, this skater is unlikely to be able to compete with the strongest for medals within the framework of the current requirements, without having super complex elements in the program, but the performance at Megasport turned out to be excellent.

It is especially valuable that this happened after a long chain of devastating failures of Stanislava last season and the related change of coach.

Both skated in the traditional style of "Khrustalny" - with impeccably composed ligaments, jumping elements inscribed in them and ballet well-trained movements, both still, as in the last season, will have to compete with each other in the framework of junior competitions (if will take place), which means there is no point in comparing them with those who are waiting for the adult season. 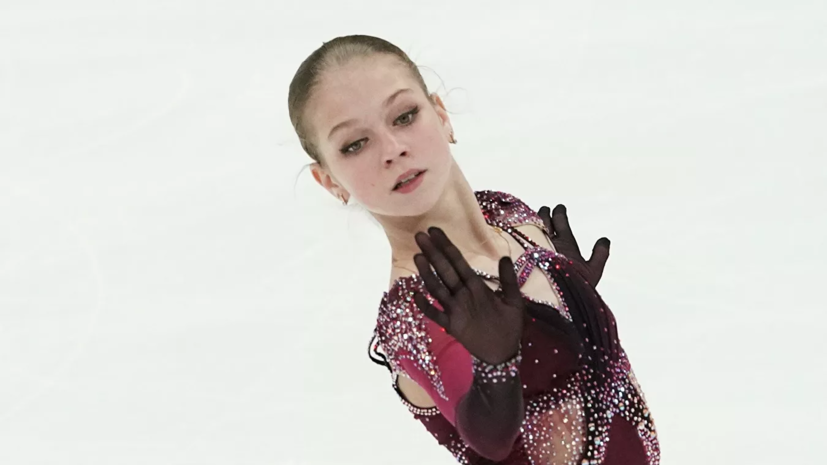 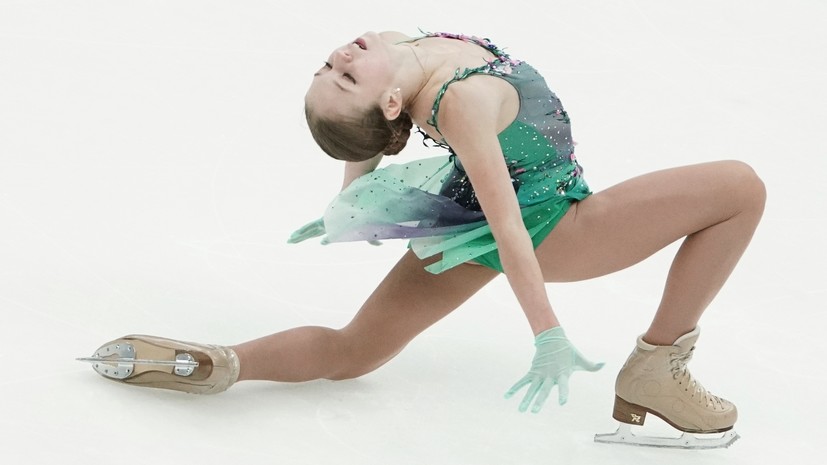 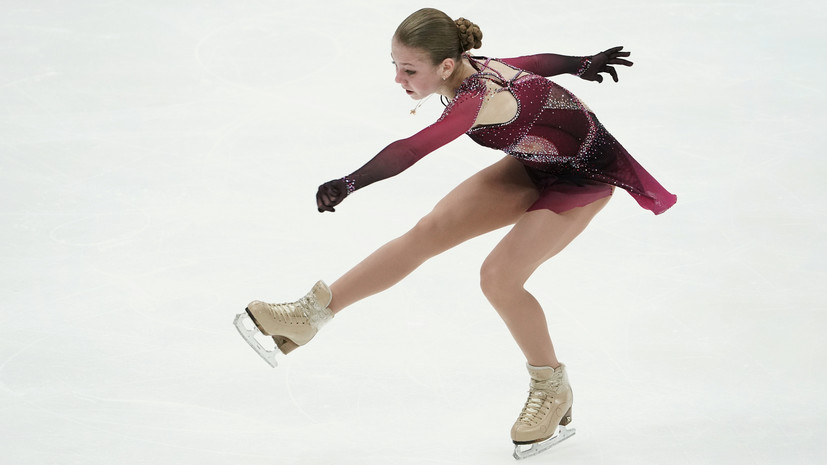 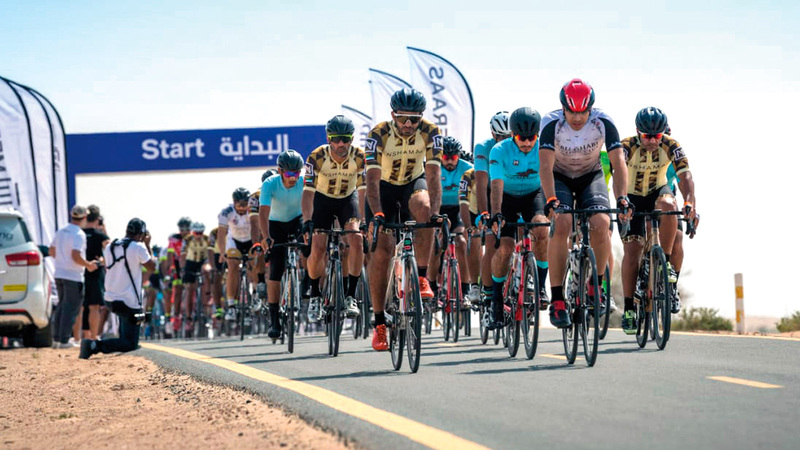 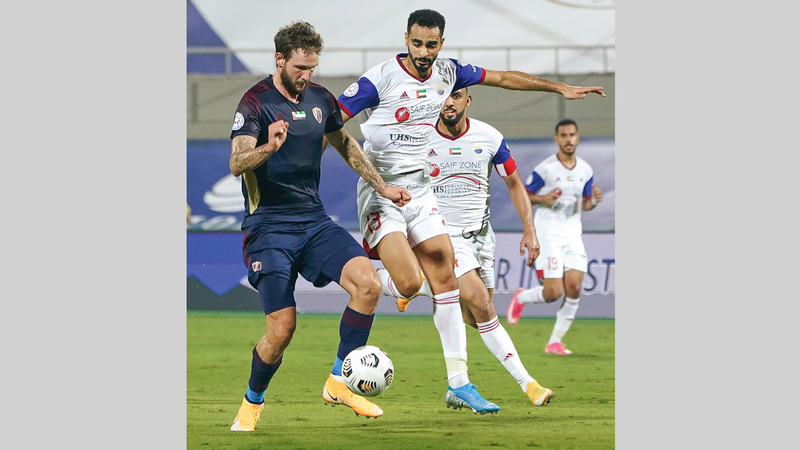 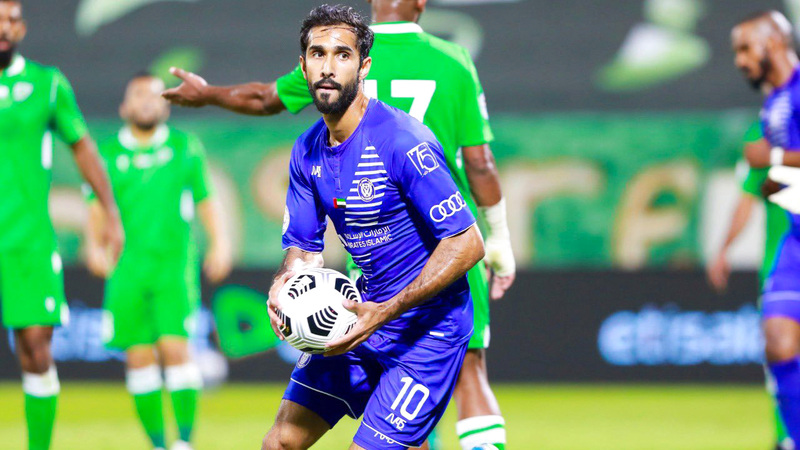 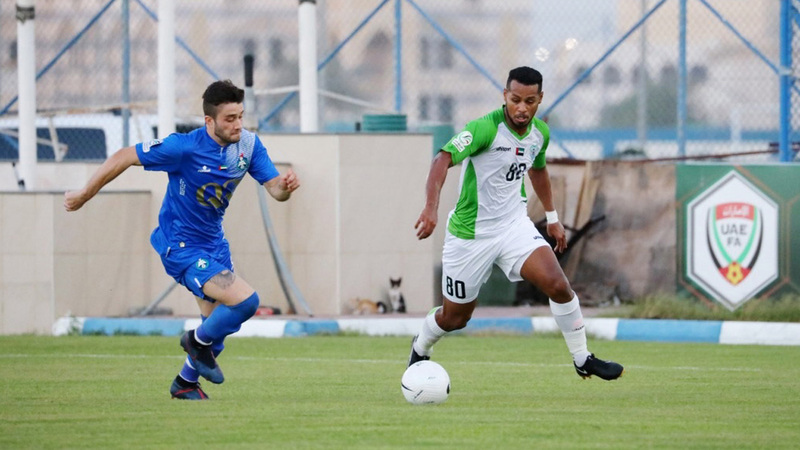