[NHK] The second round of the Women's Golf Overseas Major Tournament, the Women's PGA Championship, was held in Pennsylvania on the 9th, and Nasa Hataoka scored 1 ...

The Women's PGA Championship was scheduled to be held in June as the third major tournament of this season, but it has been postponed due to the spread of the new coronavirus infection and is being held without spectators.

Hataoka, who is aiming for the first major victory, started the second round from 40th place with 2 overs, and took birdies in 3 of the 4 short holes of Parsley and had 2 bogies.

Hataoka, who turned 1 under, moved up to 19th place, 5 strokes behind the lead, with a total of 1 over.

In addition, Yui Kawamoto, who came out of the same 40th place, moved up to 24th place with a total of 2 overs.

On the other hand, Hinako Shibuno, who started from 13th place, dropped 5 scores with 2 birdies and 7 bogies and retreated to 46th place with a total of 5 overs.

Haru Nomura passed the qualifying in 62nd place with a total of 6 overs.

South Korea ’s Kim Sei-young, who has increased his score by five, is in the lead with a total of 4 under, and four people, including American Danielle Kang, are in second place with a one-stroke difference. 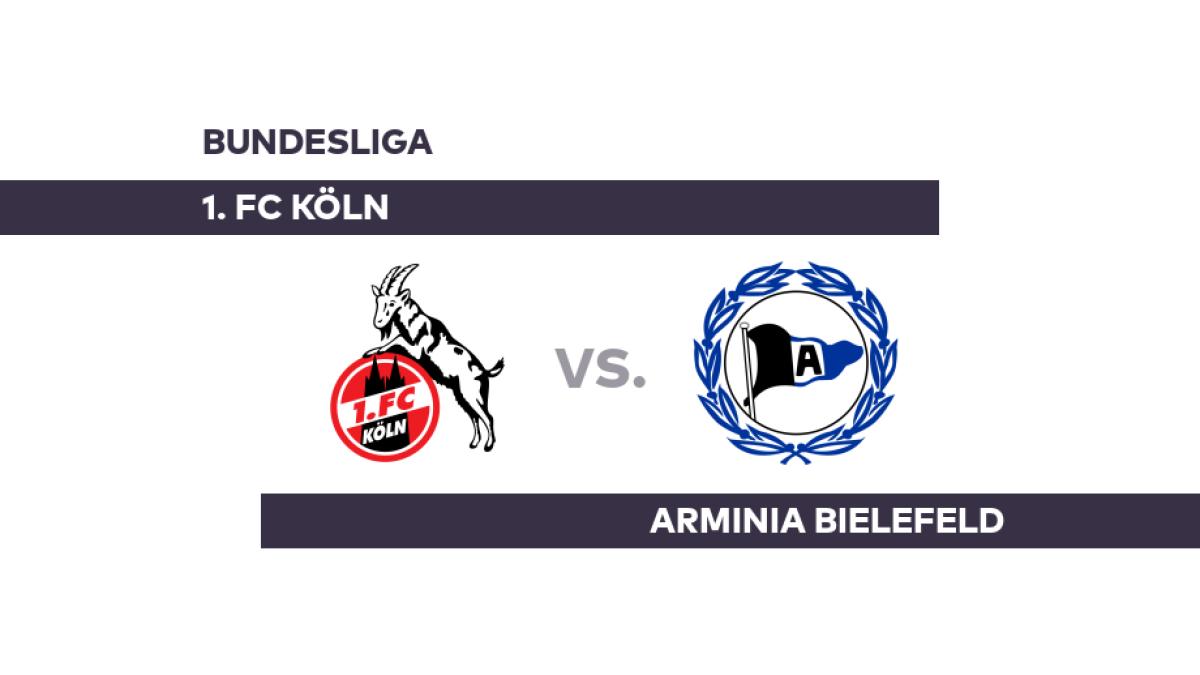 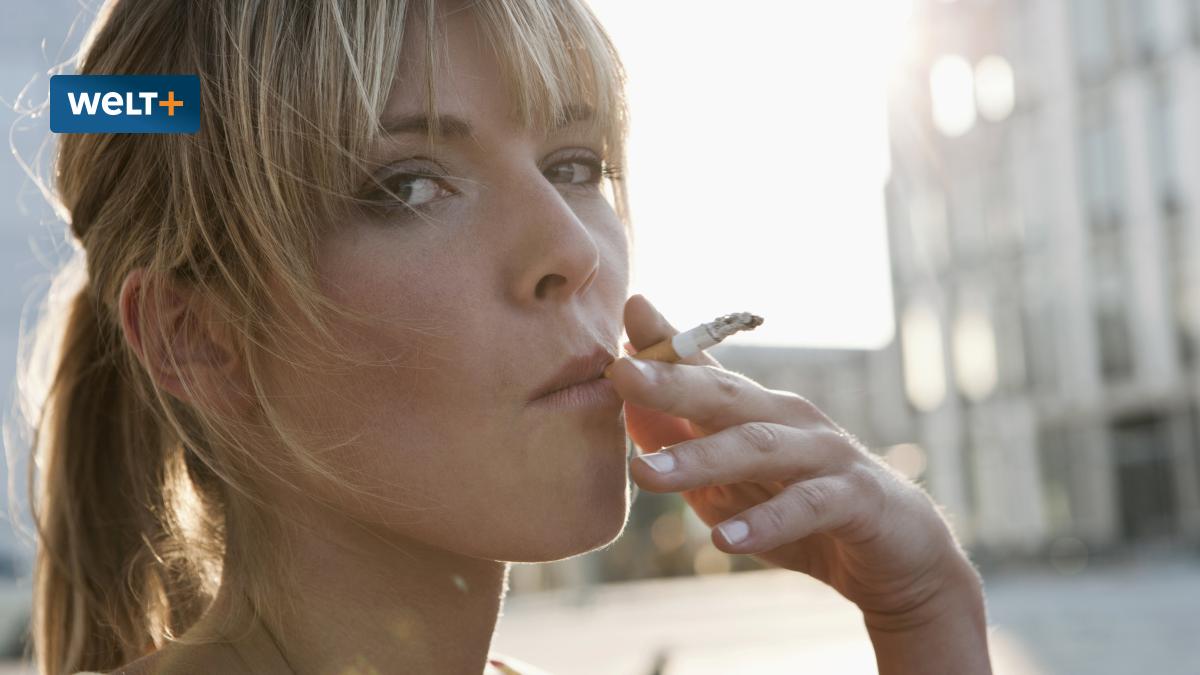 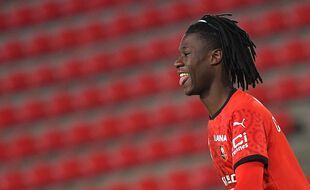