[NHK] Asked to refrain from making a loud voice in order to prevent the infection of the new coronavirus in karate, a new competition for the Tokyo Olympics ...

In the new competition of the Tokyo Olympics, in order to prevent the infection of the new coronavirus in karate, while being asked to refrain from raising a loud "spirit", only "kumite" is wearing special armor and mouth to cover the head The first tournament was held in Tokyo, where "spirit" was recognized when wearing a shield.

In June, the Japan Karatedo Federation requested that we consider not to make a loud voice when the technique is decided, in order to prevent infection by flying.

However, for "Kumite", which is a one-on-one match, it is highly possible that most of the flying can be prevented by wearing a special armor called "Menho" that covers the head and a special shield on the mouth. At the end of September, he acknowledged the tournament and practice while giving a "spirit".

The first tournament after the new initiative was decided was held on the 4th at the Nippon Budokan in Chiyoda-ku, Tokyo, which is the venue for the Tokyo Olympics.

University students from the Kanto region participated in the tournament, and the shield was handed to the players for the first time on this day.

In order to protect the head, armor called "Menho" is obligatory for high school students and younger, but many players have used it for a long time, so they wore armor with a shield on their mouths when they went to the match.

The players put out a powerful "spirit" many times and decided to kick and thrust.

A female player in the second year of Keio University said, "I didn't feel a big sense of discomfort in the match between Menho and the shield on my mouth. I was able to give a" feeling ", so I was able to play with all my heart."

“Suppress 98% of flying with armor and shield”

In mid-July, the Japan Karatedo Federation, in cooperation with the major equipment construction company "Shin Nippon Air Technologies", conducted a test to check the number of flying shots when a player expressed "spirit".

The test is conducted using a special device, and there are three patterns when two high school athletes wear nothing, only the armor "Menho" that covers the head, and a shield on the mouth of "Menho". It was done.

Each of them issued "spirit" five times in a row, and compared the average number of flights of 5 micrometers or more, which is a unit of 1/1000 of 5 mm.

As a result, when I was enthusiastic about "to", about 500 jumps were measured when nothing was worn, but it decreased by about 70% to 80% with armor alone, and 8 with armor and shield. It means that the flying rate has been reduced to 98%.

In addition, when I was enthusiastic about "Yosha", about 300 flying shots were measured when nothing was worn, but with armor and a shield, it was only 5, which was also reduced to 98%. about it.

On the other hand, because the mouth is covered with a shield, there is concern that the athletes will not be stuffy, and the federation conducted a survey different from this measurement of flying, in the blood of 12 high school students wearing armor and shield before and after the game. It means that the oxygen concentration was measured.

The result is that most athletes had post-match blood oxygen levels above 90%, which was not significantly different from pre-match figures.

Regarding efforts to prevent flying by wearing armor and shields, Koji Suzuki, a member of the Medical Science Committee who supports athletes from the perspective of medical and sports science at the Japan Karatedo Federation, said, "Sufficient to protect athletes' safety. It can be said that it is a countermeasure. I feel that this has overcome one big hurdle. "

WKF, Secretary-General of the World Karate Federation, who visited the tournament, said, "I think this is a good way to protect the safety of athletes and referees. It will be helpful in terms of preventing infection with the new coronavirus." I was evaluating it. 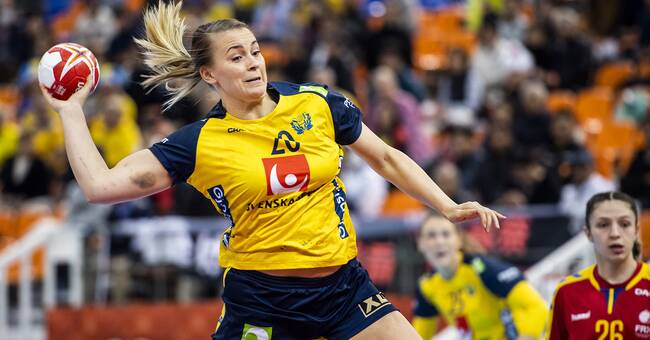 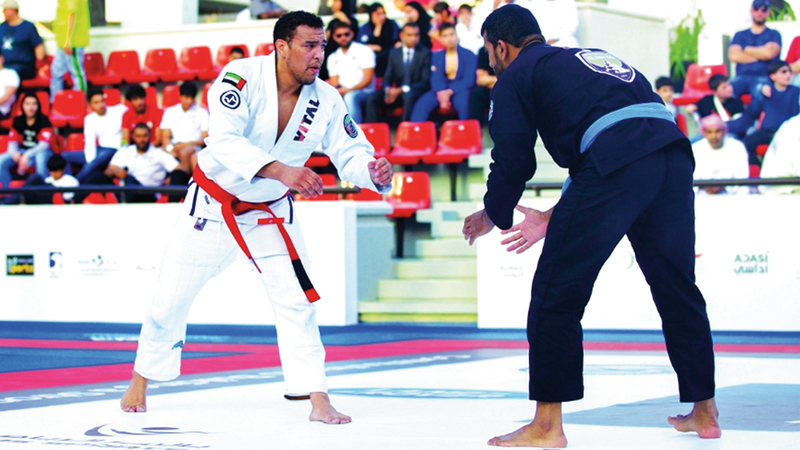 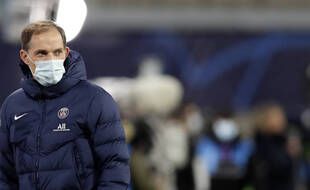 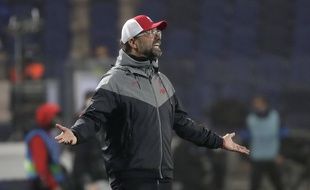 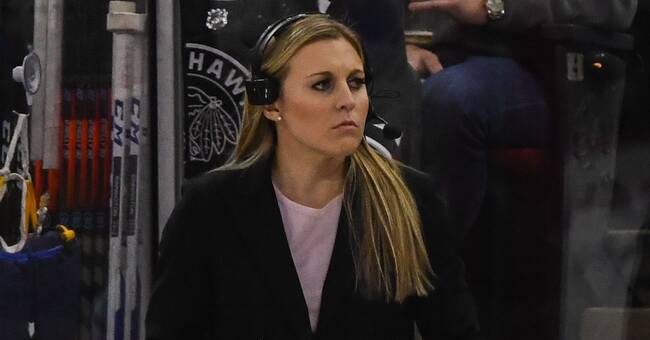