[NHK] In soccer J1, six games of Section 20 were held, and in the direct confrontation between Kawasaki Frontale, who was in the lead, and Cerezo Osaka, who was in second place, the frontale won and won ...

In soccer J1, six games were played in Round 20, and the direct confrontation between Kawasaki Frontale, who was in first place, and Cerezo Osaka, who was in second place, was won by Frontale, and the difference in points was widened to "14".

▽ Frontale, who was in the lead, played against Cerezo in 2nd place, and in the 38th minute of the second half, which was greeted 1: 1, Leandro Damian, who participated in the middle of the match, won the goal, and Kaoru Mitoma added points to 3 pairs one minute later. I won by 1.

Frontale have increased their points to "56" with eight consecutive victories, widening the gap to Cerezo to 14th.

Olunga has scored two goals in this match and is running alone at the top of the scoring ranking with 19 goals this season.

S-Pulse has lost three games in a row.

The remaining 3 games will be played on the 4th.

Cerezo showed off the difference

Cerezo Osaka, who finished second in soccer J1, lost 1 to 3 in a direct confrontation with the leader Kawasaki Frontale, who had a strong determination that the season would end if they lost.

It was not possible to suppress the attack of Frontale, who changed the rhythm by making players with individuality take turns one after another.

In this match, Cerezo was slow to switch attacks due to Frontale's quick defense, and scored an own goal in the first half.

Even so, in the second half, Hiroaki Okuno headed to the cross ball and caught up with the tie in the 17th minute of the second half, when he managed to avoid the pressure from the opponent's front line by attacking the goal at once while making use of the long pass.

It was Cerezo that was brought into the competition, but the difference in strength clearly appeared from here.

One minute after the goal was scored, Frontale put in Ryota Oshima, who had been conserving the command tower, and Kaoru Mitoma, who was attracting attention for his skillful dribbling.

Cerezo struggled with the attack of Frontale, who changed the rhythm by changing players, and the scene of the pinch continued.

Then, in the 37th minute of the second half, when a corner kick was given, Frontale introduced former Brazil national team forward Leandro Damian.

Immediately after that, Damian won and scored a goal.

It was difficult to recover the flow that was stolen by the opponent in the middle of the game, and Cerezo kept the ball in front of the goal even one minute later, and Mitsusa scored a decisive third point.

After the match, Cerezo coach Rotina said, "I was able to play well overall, even though I thought it would be a difficult match. I learned to make use of it next time," but the difference in points from the leader Frontale. Has spread to "14" and will allow more and more to run alone, which is expected to be the fastest victory decision in history. 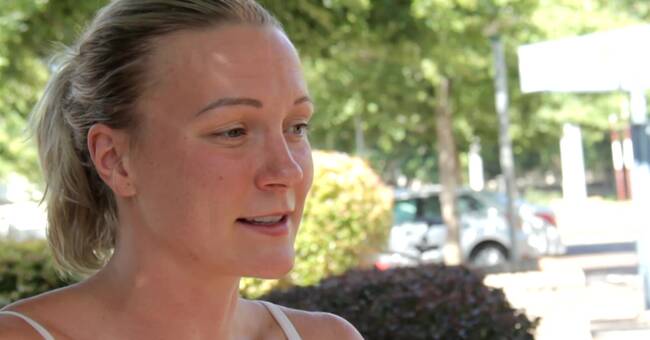 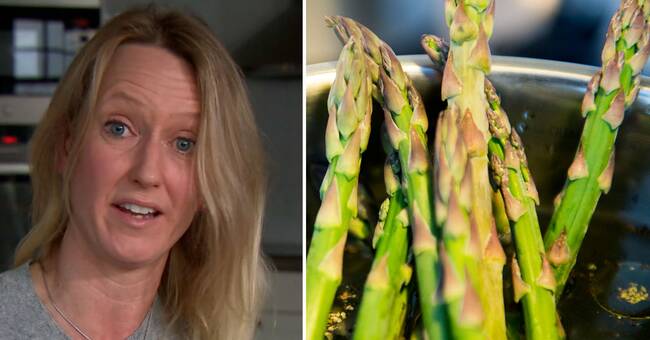 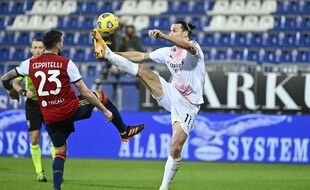 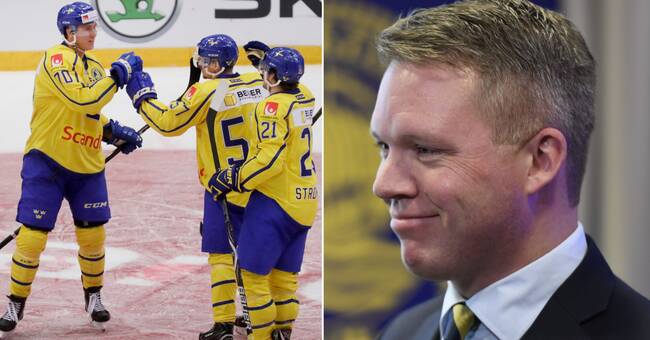 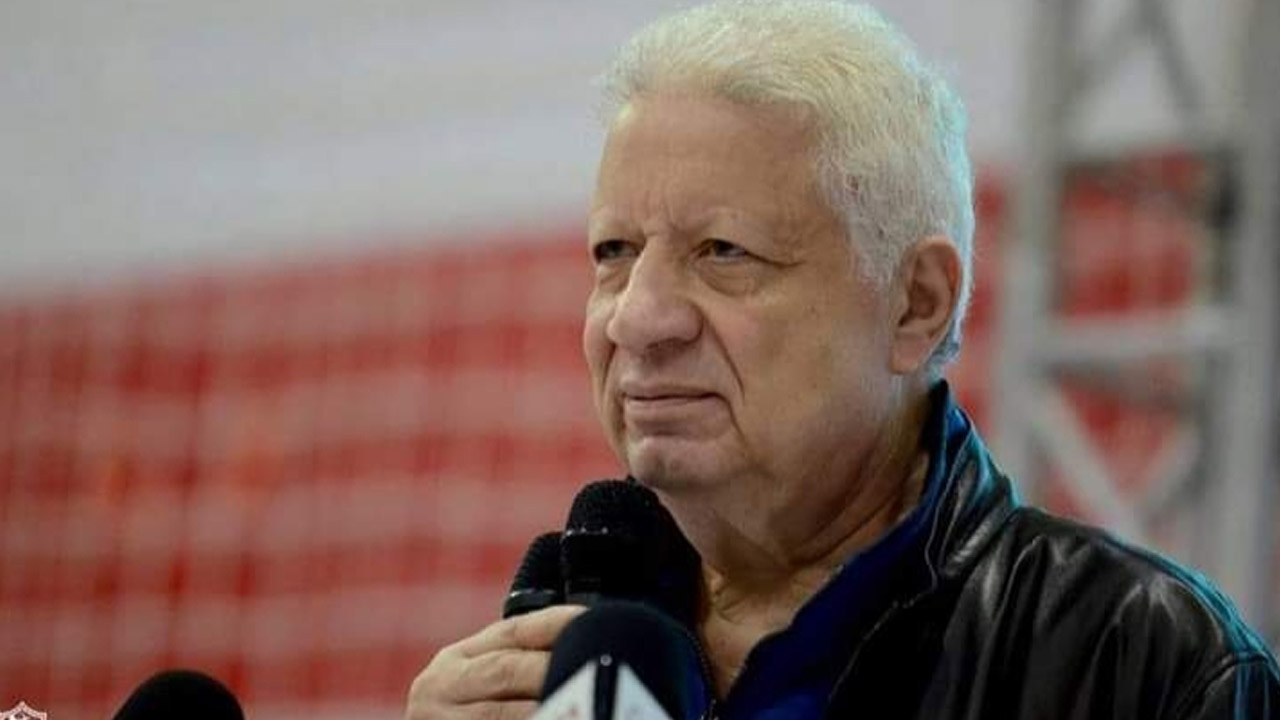