The Barça retakes the Euroleague in a big way

Barça achieved against CSKA, to begin their participation in this new edition of the Euroleague, a much more worked victory than indicated by the final 76-66. Jasike's team

Barça achieved against CSKA, to begin their participation in this new edition of the Euroleague, a much more worked victory than indicated by the final 76-66.

Jasikevicius' team used the initial inspiration of Nikola Mirotic and the success in the most decisive moments of Álex Abrines, the MVP of the match, well shielded by Brandon Davies, to overcome an opponent who tried never to lose his pulse definitively the game and that even put him in serious trouble in various phases of the match, even if he was only able to command on the scoreboard in the initial moments of the duel.

In this case, he was the most inspired of the visitors, who also found in the punctual success of Hackett's triples a very good argument to force the Barça fans to fight and clench their teeth to avoid that, like last season, they they will take a triumph of the Palau Blaugrana.

But Barça, by means of a highly intoned

, managed very soon to turn the tables on a tremendously even start to the game.

The Russians, through inspiration from James, even managed to briefly put themselves ahead on the scoreboard again.

The Catalans, far from being surprised, took advantage of the pull of their great star to not only regain an advantage in the light, but to start opening a gap that the Russians, through Hilliard, tried to narrow, would end up becoming in an undeniable advantage of ten points at the end of the first period (24-14).

Something in which Davies's good pulse also had a lot to do, in this case especially in exterior shooting, and the lethality of a

that, despite not being part of the starting five, jumped onto the floor ready to eat the world. .

His was the triple that, after a good attendance at last from a for now too irregular Calathes, began to seriously punish the efforts of the visitors.

And his was also the recovery that would allow the Greek American to clinch the advantage of the Barça fans with a good entry to the basket.

Perhaps due to his irregularity, Jasikevicius bet that Heurtel relieved him to start the second quarter.

And the bet came out to order.

The Frenchman showed better skill in the distribution of the game, something that

, of course, appreciated very much.

, on the visiting side, was in charge of trying to make an effort not to lose face to the game.

As soon as CSKA seemed to find a way to close the gap, it was met with the overwhelming response of a Barça also tremendously dedicated to defensive tasks.

Something that, of course, would have delighted Svetislav Pesic.

Hackett, keen from beyond the three-point line, managed time and again to narrow the gap slightly, only to see his team's misunderstood defensive intensity put him too early in bonus.

At the first time, Heurtel, with two free throws, made it 35-22 on the scoreboard.

In the second, it was Davies who went to the free throw line.

In order to show, in this case, his very hackneyed irregularity in these conflicts.

The Catalans, even playing a bit with their foot lifted off the accelerator, to conserve strength, did not have too many problems in spite of everything to maintain a comfortable enough distance in the light.

Especially after the reappearance of Mirotic in the final stretch of the quarter, both in offensive tasks and in the defensive field, although that was not enough to keep Barça's watchtower firm.

At halftime, CSKA managed to tighten things up to 41-33 which, seeing how things had initially gone, looked to be much more bloody.

Nothing else to return from the rest, the Barça seemed to have taken good note of the errors of the second quarter.

With two consecutive triples, one from

and one from Calathes, he seemed ready to strike a new blow on the table.

However, a string of failures in attack would end up allowing CSKA, once again entrusted to the spirit of Hackett, to narrow things down even more on the scoreboard.

As much as, for a moment they came to be infected with the excess of precipitation from the Barça fans, Bolomboy, with a mate at will, put them only seven points away on the scoreboard (51-44) with half a period still to be disputed.

The Catalans, however, seemed to calm down and, through Mirotic's success from the free throw line and Davies' good hand, they again opened distances on the scoreboard.

Just to see, in this case, how CSKA insisted time and time again on selling their defeat dearly.

His disconnections, even, cost Barça dangerously placed in bonus.

And the Russians, of course, took advantage of this circumstance to return to approach the scoreboard and press with an unusual intensity in defense to try to add even more salt to the open wound of the Barcelona fans.

The nerves, at times, were put to the surface.

To such an extent that even Mirotic misjudged an action in attack to end up putting on a layup a new distance cut from CSKA that, finally, would not arrive.

At least not in this third quarter.

Those of Jasikevicius had to grit their teeth and fight in defense, while things, in attack, did not go as well as they expected.

In those circumstances, standing in the last and final period with a seven-point advantage (55-48) was even a relief.

The touch of Calathes

And things would get worse still for the Barcelona fans after starting the last quarter, with a triple by Shengelia that placed a cruel 55-51 in the light, very quickly answered by a basket from

Between Shengelia, with a single hit from the free throw line, and a mate from James, however, they narrowed the distance to just two points (57-55) with eight minutes still to play in between.

It was going to touch Barça, again, to face adversity.

Try not to fall into quicksand and sink inexorably into a spiral favorable to visitors.

Abrines, with a brilliant triple, laid the foundations for what should be his answer.

And Davies, very attentive in the offensive rebound, endorsed it so that, shortly after, a recovery by Calathes finally riveted by Abrines himself, in a 2 + 1 action, would allow Barça to finally take some air.

The blow, in this case, was for a CSKA who attended, incredulous, a vertiginous recovery by Higgins that put ten points away on the Palau scoreboard for his team (65-55).

The Russians, through James, tried to get back into the game.

But Barça, through the success of Higgins and Davies, did not seem at all willing to re-release the reins of the match.

Calathes, who does not exactly stand out for his scoring ability, also did his bit, while Hilliard, with a triple, tried to ensure that CSKA did not lose face to the game definitively.

After being involved in too many maelstroms, the Catalans finally found the necessary serenity to seek an apparently more comfortable and calm end of the game, which would culminate in a final victory for the locals 76-66.

And, also, with the conviction that, if they are capable of not being carried away by the rival's arreones, they have again a lot to say in the Euroleague. 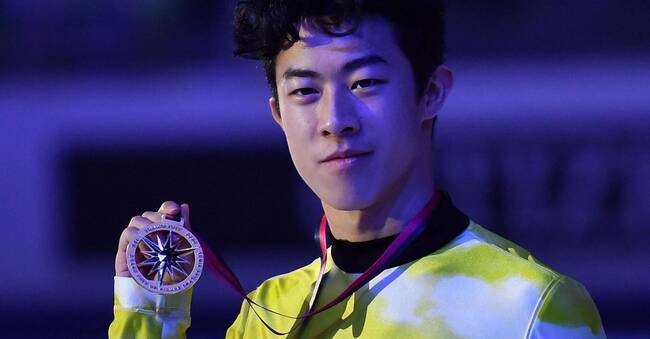 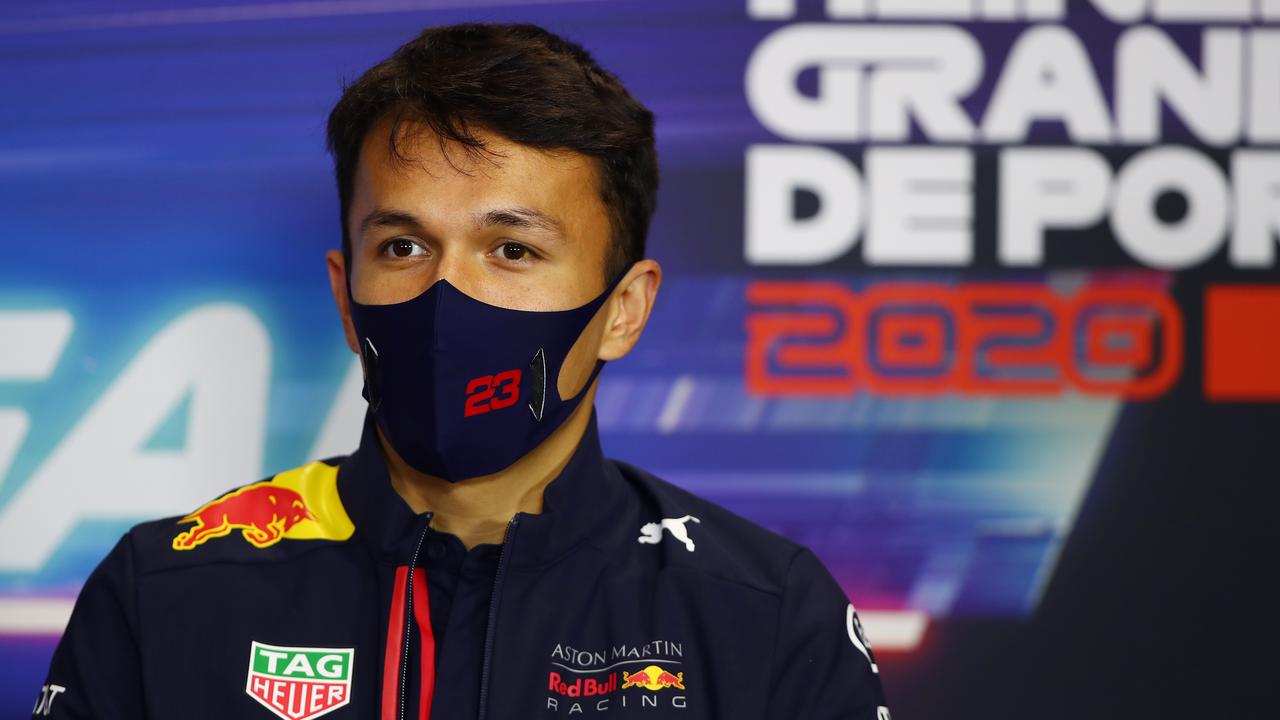 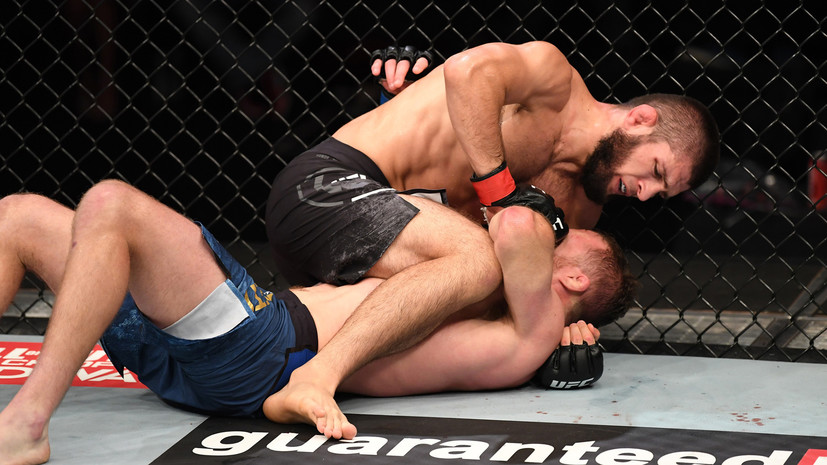