UEFA celebrates this Thursday the draw for the group stage of the 2020-2021 Champions League. It will be in Geneva from 17:00 in the afternoon and it will be possible to follow live on TV held the draw for the Thursday

It will be in Geneva starting at 5:00 p.m. and can be followed

on television through the #Vamos channel, on

The 32 teams that will compete in the next edition will be divided into four pots to define the groups and will not be able to face off against rivals from the same country.

will be part of the Bombo 1 and

El Bombo 2. The first matches will be played on 20 and 21 October, one month later than usual.

The league, with six days condensed in a month and a half, will end on December 8 and 9.

These will be the hype

The Covid-19 pandemic will condition the next edition, which will have to tighten its calendar to recover the lost normality.

For the first time in two decades, the Champions League has been forced to

modify its start of competition

, usually scheduled for the second week of September.

Missing the summer dates, the tournament will start more than a month late and the teams will only have three weeks to prepare for their debut.

UEFA will also change the

way in which the days are grouped

The first three will be played in three consecutive weeks (October 20-21, October 27-28 and November 3-4), which will lead to a biweekly break.

ChampionsThe new dates of the Champions: a league compressed into six weeks 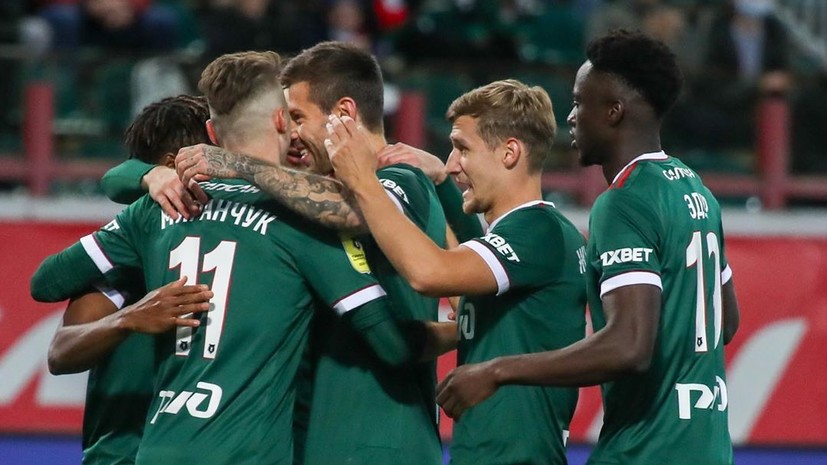 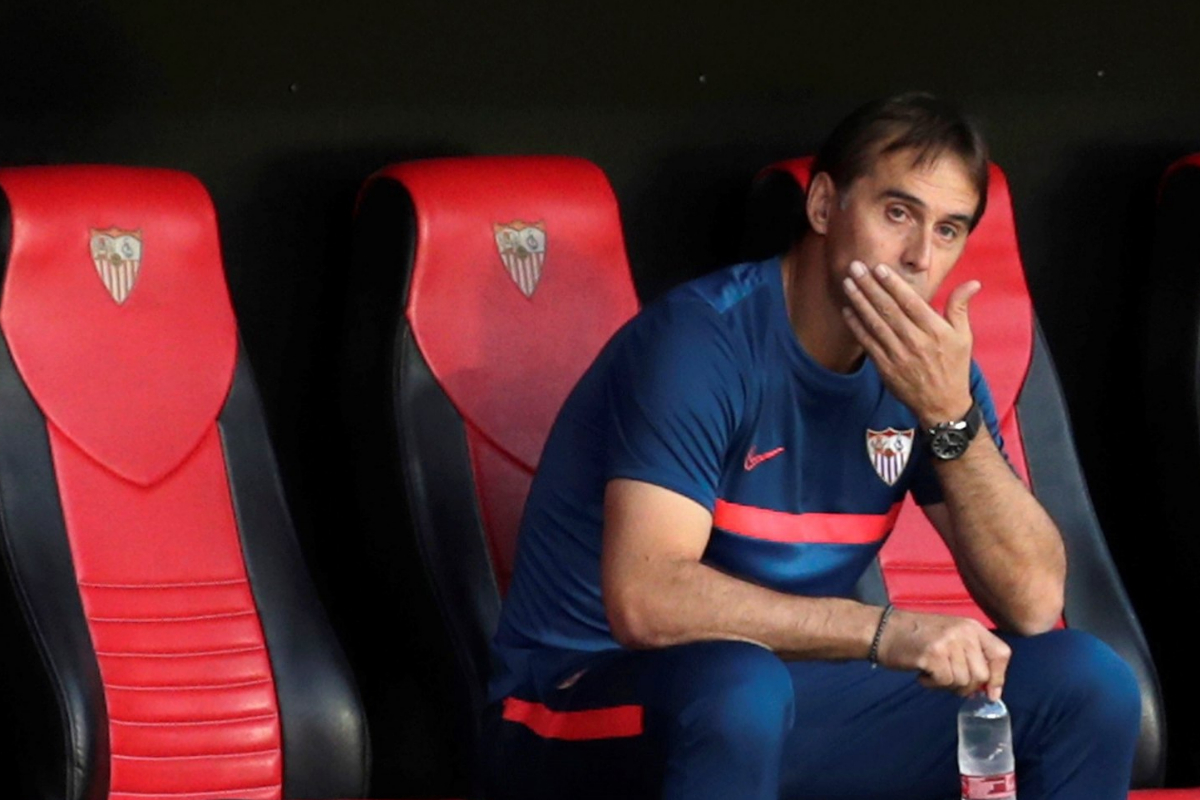 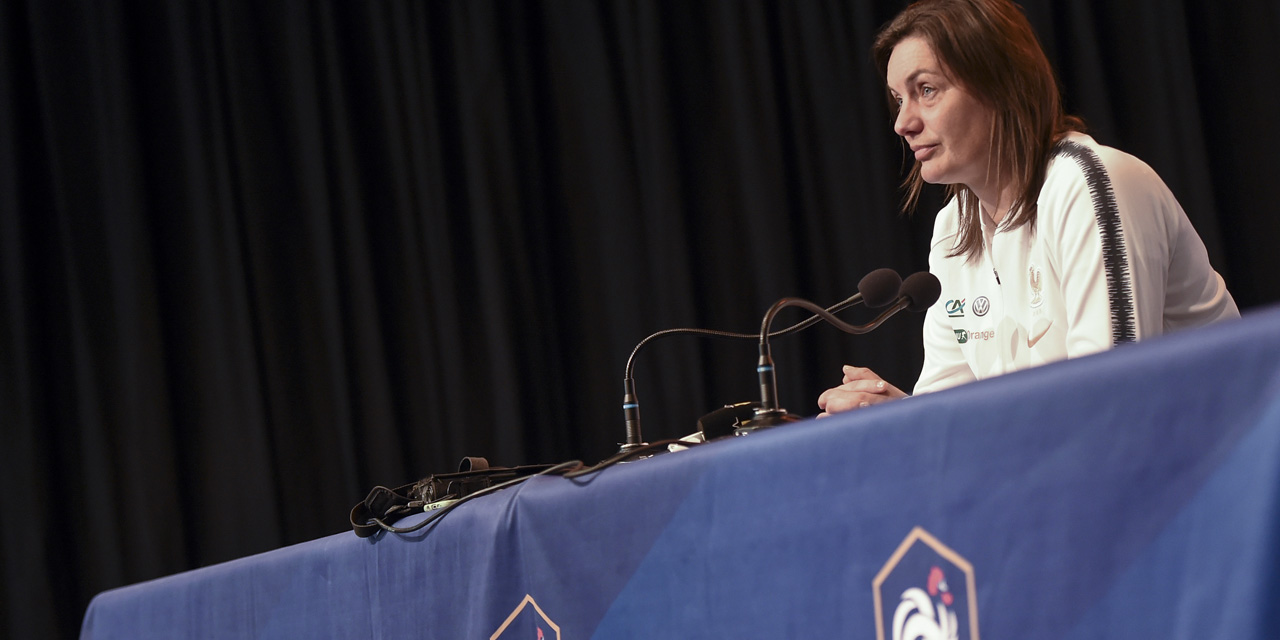 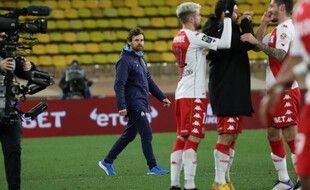 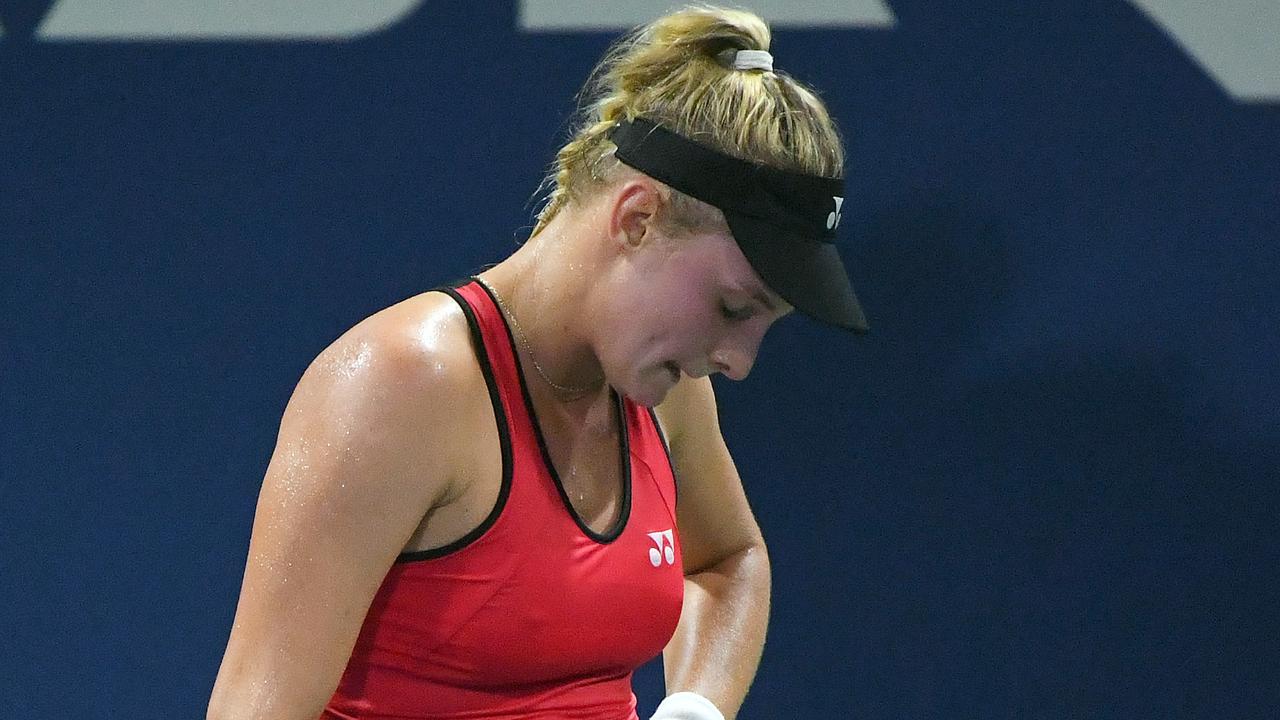 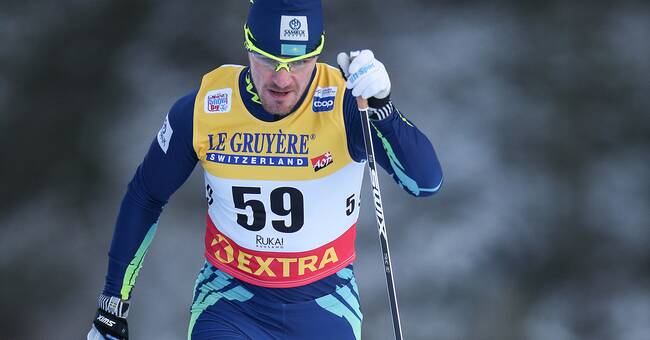