The battle for the best sprinter in Japan by Yoshihide Kiryu and Aska Cambridge will be settled.

The men's 100 meters, the Japanese track and field championship held in Niigata City, had a one-day qualifying and semi-final.

In the semi-finals, Yoshihide Kiryu stumbled in one group immediately after the start, but he recovered after the middle stage and advanced to the final with Yuki Koike and others in the first place of 10 seconds 27.

In the 2nd group, Shuhei Tada finished first with the overall top time of 10 seconds 23, and Cambridge, who is doing well this season, also decided to advance to the final with the same time as Tada.

In the final, in addition to Kiryu and Cambridge, who both point to "start", Tada, who is good at starting, and Koike, who is characterized by growth in the second half, will develop what kind of race and who will finish the line. Do you run through first?

Attention will be focused on whether it will be settled in the "9 seconds range" for the first time in the history of the tournament. 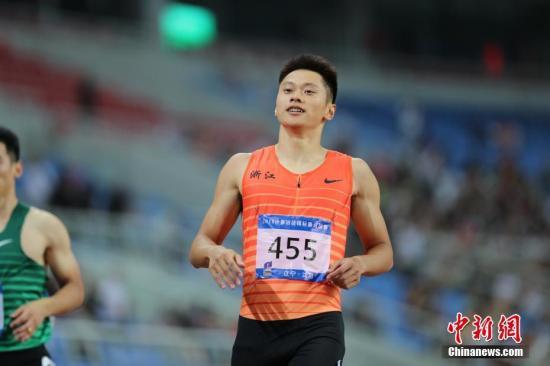 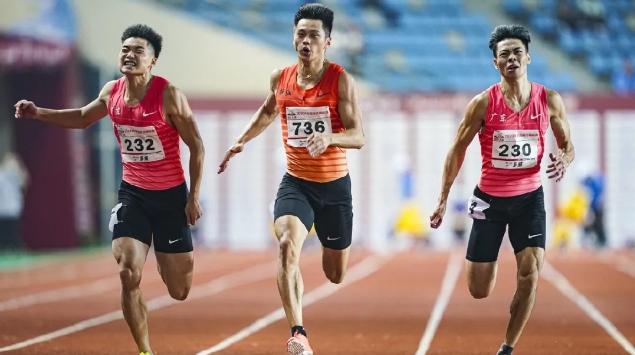