Tonny Vilhena can prepare for the group stage of the Champions League with FK Krasnodar. FC Midtjylland and Red Bull Salzburg also survived the play-offs and took part in the draw on Thursday. 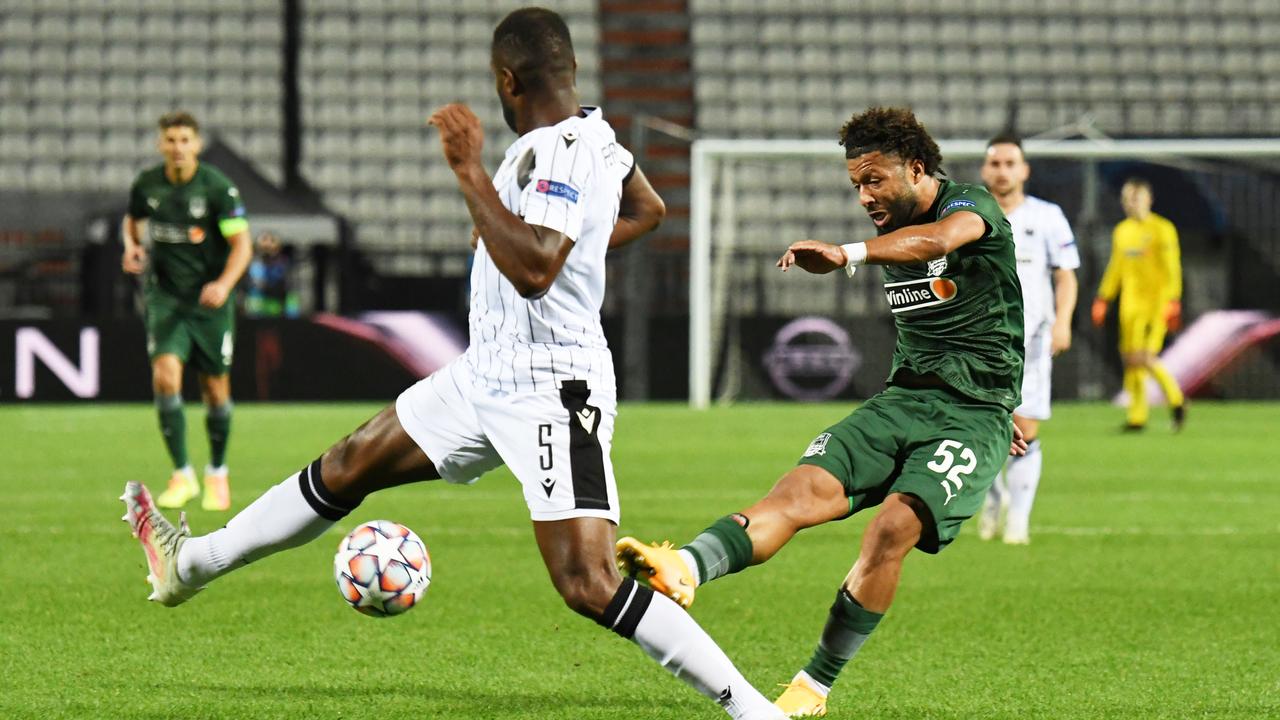 Tonny Vilhena can prepare for the group stage of the Champions League with FK Krasnodar.

FC Midtjylland and Red Bull Salzburg also survived the play-offs and took part in the draw on Thursday.

Krasnodar won 1-2 on Wednesday at PAOK Saloniki and that was more than enough after the 2-1 victory in Russia.

Vilhena got a yellow card early on and played the entire game.

Krasnodar took the lead fifteen minutes before time via a curious own goal with the heel of Ioannis Michailidis, but Omar El Kaddouri's equalizer soon fell.

A minute later, Remy Cabella prevented it from becoming exciting: 1-2.

The attacker tapped the rebound into an empty goal after Vilhena fired on the post.

Krasnodar makes its first appearance in the group stage of the million ball.

Last year, Vilhena's team was eliminated in the play-offs by another Greek club: Olympiacos.

Missed penalty does not break Midtjylland

FC Midtjylland was 4-1 too strong for Slavia Prague in Denmark, after the return ended in 0-0 last week.

The away goal in the third minute by Peter Olayinka seemed crucial for a long time.

Midtjylland only tied the score halfway through the second half through Sory Kaba.

Ten minutes before the end, Kaba got the perfect opportunity to shoot the winning goal via a penalty kick, but his miss from eleven meters seemed to cost Midtjylland tens of millions of euros.

This time Alexander Scholtz went behind the ball and he hit it.

Via again Olayinka and Anders Dreyer, the score in the final minutes was still high: 4-1.

For Midtjylland, like Krasnodar, it is the first time that it has managed to reach the group stage of the Champions League.

For Red Bull Salzburg it is the third participation in the main tournament, after 1994/1995 (still as Casino Salzburg) and last year.

The Austrians won 3-1 against Maccabi Haifa, after Israel already won 2-1.

The draw for the Champions League with Ajax also starts on Thursday at 5 p.m. 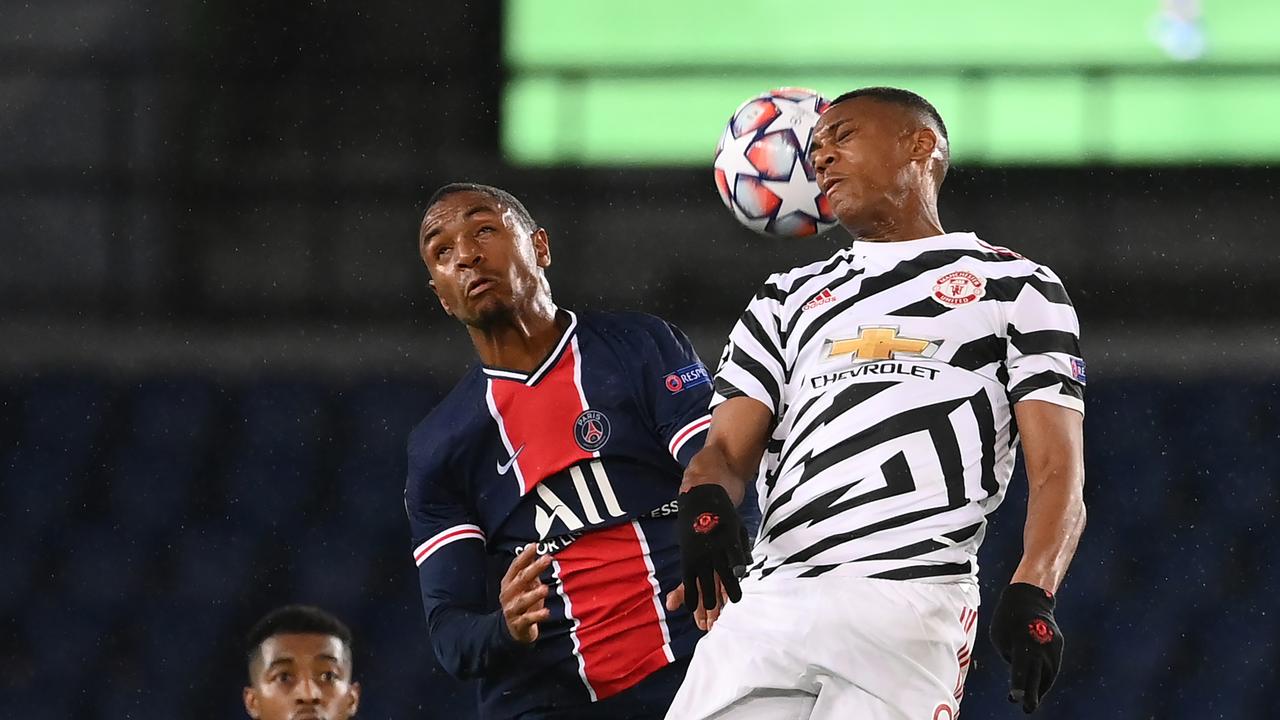