Serena, injured, sees another great pass without being able to match the Court's record While clay is her worst surface,

won three of her 23 Grand Slam titles at Roland Garros.

Determined to maintain the race against history and against time, the former world number 1 appeared in Paris after falling to

in the semifinals of the United States Open, still not fully recovered from the discomfort she suffered then in the Achilles tendon.

Williams is aiming to match

, but, at 39, the chance of achieving it is complicated at each major.

This Wednesday, she suffered during the warm-up of the illness suffered in Flushing Meadows and could not play her second-round match against the Bulgarian

“I love playing in Paris and I love clay, so I wanted to make an effort.

However, I have a problem with the Achilles tendon, it is difficult for me to even walk and that is a clear sign that I must stop and try to recover, "said the sixth favorite.

Williams, who preferred not to play in Rome's Premier 5 before Roland Garros, had beaten compatriot

in the first round.

Since taking her seventh Australian Open in early 2017, the North American has not won a Grand Slam tournament again, stumbling in one way or another in the hunt for Court.

Since 2014, when she lost in the second round against Muguruza, she did not say goodbye so early at Roland Garros.

After taking his 22nd

Four months later, she made her pregnancy public and in September of that same year,

, in a delivery that, as she later revealed, put her own life in danger.

The return to the top-ranking tournaments took place at Roland Garros in 2018. He reached the last 16 and was unable to play due to injury against

Up to four Grand Slam finals she has fought since her return to the court.

He lost the Wimbledon, that same 2018, against

Weeks later, she was run over by

in the final of the US Open, in the controversial match where she faced the chair umpire, Carlos Ramos, and was fined $ 17,000 for her behavior.

She returned to the final match at Wimbledon, in 2019, but this time it would be

, a player until then with little pedigree on grass, who would foil her ambitious plan.

Again in New York, after a few weeks, he envied until the final, succumbing to the hands of

Earlier this season, in Melbourne, she was upset in the third round by China's

The absence of a clear dominator of the circuit seems to give Serena still some option to achieve her great goal.

In 2019 there were four different champions in the Grand Slam tournaments, with Osaka as the winner at Wimbledon and

This Roland Garros has run out of the four semifinalists of the last US Open, since Osaka has not played it,

fell in the first round and Azarenka accompanied Serena yesterday, after being beaten by

Serena doesn't give up.

In Melbourne, if the pandemic allows it, next January he will try again to equal the Court's record.

Roland Garros An injury leaves Serena Williams out in Paris, where she will not be able to reach Court's record either

TennisThe Nadal of a lifetime 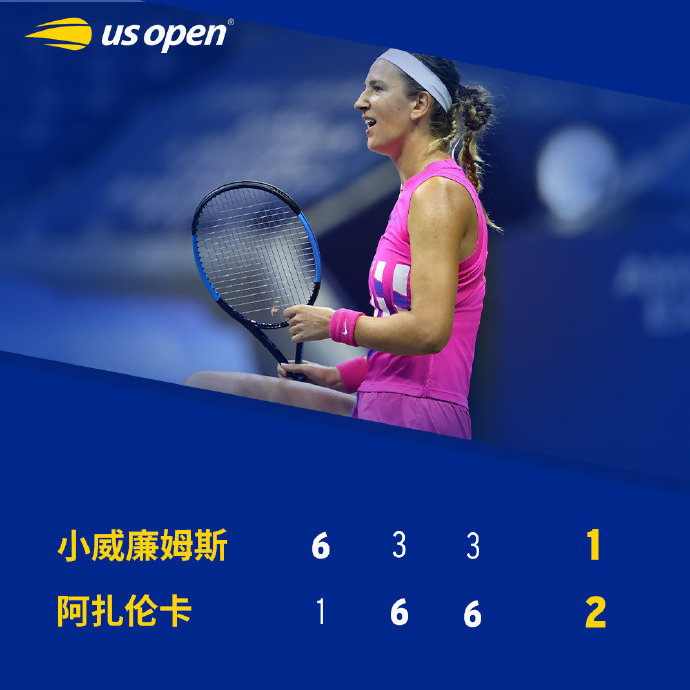 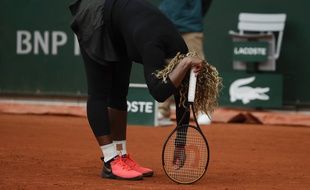 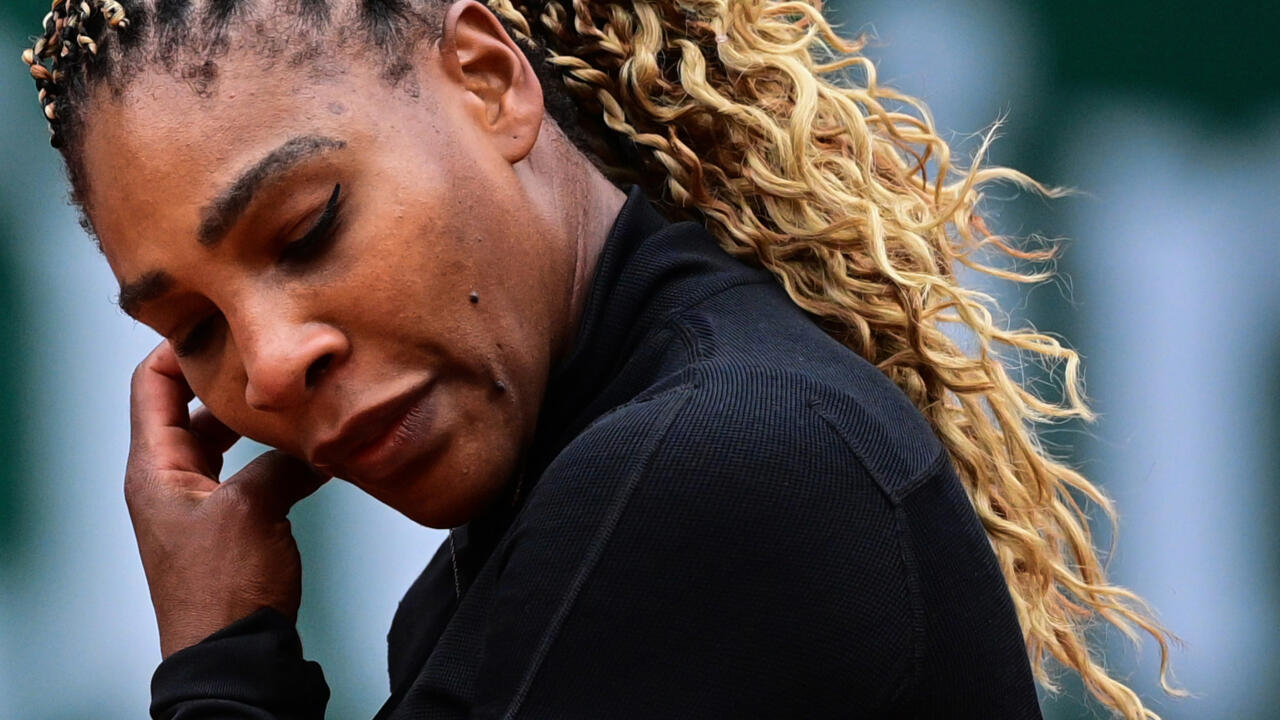