Bottas' triumph, Hamilton's penalty and Kvyat's finish in points: how the Formula 1 Russian Grand Prix ended with an accident at the start 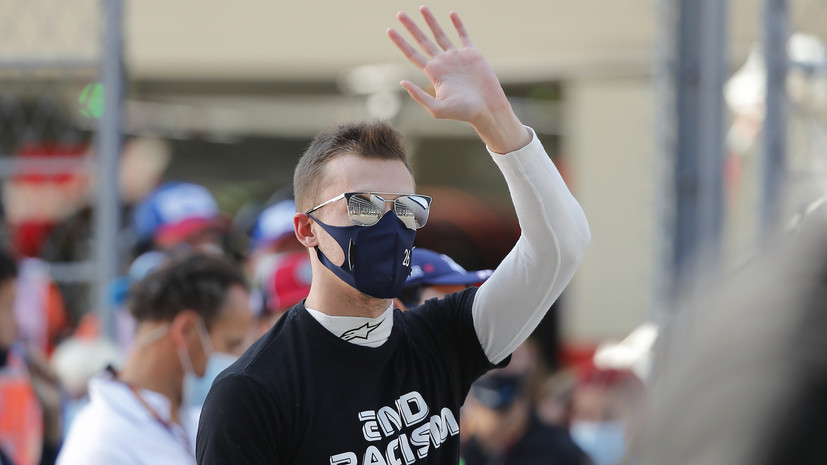 The start of Sunday's race at the Russian Grand Prix almost had to be postponed due to a terrible accident in Formula 2.

During the sprint, Jack Aitken and Luca Giotto, who were fighting for fourth place, collided at the turn and flew away together into the protective barrier.

Fortunately, both athletes were not seriously injured, which could not be said about the bumpers, which had to be urgently put in order for the Formula 1 race to start on schedule.

The starting field of the Russian Grand Prix has undergone changes overnight.

Alexander Albon at Red Bull and Nicholas Latifi at Williams had to change gearboxes, which meant they had to lose five places.

This punishment did not affect the Canadian that much, as he had to skip only Kimi Raikkonen in Alfa Romeo.

And the Thai pilot dropped to 15th position, thanks to which Daniil Kvyat played one line and could start 11th.

Immediately before the start of the race, the attention of the stewards was drawn to Lewis Hamilton.

The pole position holder was investigated because of a start practice in the wrong place.

The Mercedes driver was immediately noticed with two such violations, and he was punished with a total of ten seconds fine, which he had to serve during the pit stop.

Under certain circumstances, such sanctions could deprive him of victory and repetition of Michael Schumacher's record for won races in his career, and this was the most anticipated event of the Russian Grand Prix.

At the start, Hamilton retained the first place, while his team-mate Valtteri Bottas took the second place, beating Max Verstappen at Red Bull.

The Dutchman could not counterattack - the race was immediately interrupted due to a double accident.

Carlos Sainz on McLaren cut off the second turn, which caused a lot of problems the day before, and crashed into a wall.

In the fourth, Lance Stroll from Racing Point, who was pushed by Charles Leclair in a Ferrari, was already injured.

Carlos Sainz was forced wide after the start - and hit the edge of the wall as he tried to rejoin the track 👀💥 # RussianGP 🇷🇺 # F1pic.twitter.com / SYczEWyUzD

Before the series of pit stops, Kvyat was the most prominent driver on the track.

Although he remained 11th after two retirements, the Alpha Tauri pilot was then able to bypass Romain Grosjean and Kevin Magnussen in the Haas.

Leclair became the next target for Kvyat.

Kvyat rode on the hardest tires and could delay the pit stop.

Hamilton, forced to start the race on soft tires, turned into the pits immediately after the next fastest lap.

There he had to serve a fine and return 11th to the track.

He played several positions himself, several pilots themselves made way for him for the new tires.

But Bottas improved the results one lap after another at this time.

After his pit stop, he remained in the lead and stabilized the lead over Hamilton at 20 seconds.

Verstappen still remained between them, so it became almost impossible for the Briton to win.

Hamilton pits from P1, and serves his two five-second penalties on the stop ⏱️

Kvyat was one of the last to pit-stop and was in eighth place with a good prospect for the attack of Esteban Okon from Renault.

For some time they were really separated by less than a second, but the Frenchman managed to adjust the pace and create a comfortable start.

Seven seconds behind the Russian, his team-mate Pierre Gasly was driving.

He did not apply for the position of Kvyat and held another pit stop to try to establish the best lap in the race, but he could not take the bonus point from Bottas.

By the last laps of the race, the intrigue in the distribution of podium places had completely disappeared.

Verstappen sometimes managed to win back one second per lap, but Bottas was too far away to bother him.

Hamilton, instead of trying to catch up with the Dutchman, had to save the tires and keep Sergio Perez from Racing Point out.

At the finish, he lost 15 seconds to Verstappen, so the championship leader could not explain his third place with a penalty alone.

Mercedes' winning streak at the Russian Grand Prix continued thanks to Bottas.

Finn won his second race of the season and narrowed the league gap to Hamilton to 44 points.

Daniil Kvyat on the last lap was able to approach Okon again in the attacking position, but still remained eighth.

Joy and relief for @ValtteriBottas as he celebrates victory in Russia 😆 🏆

His second of the season and his first since Austria in July # RussianGP 🇷🇺 # F1pic.twitter.com / xjMPSM5Axx 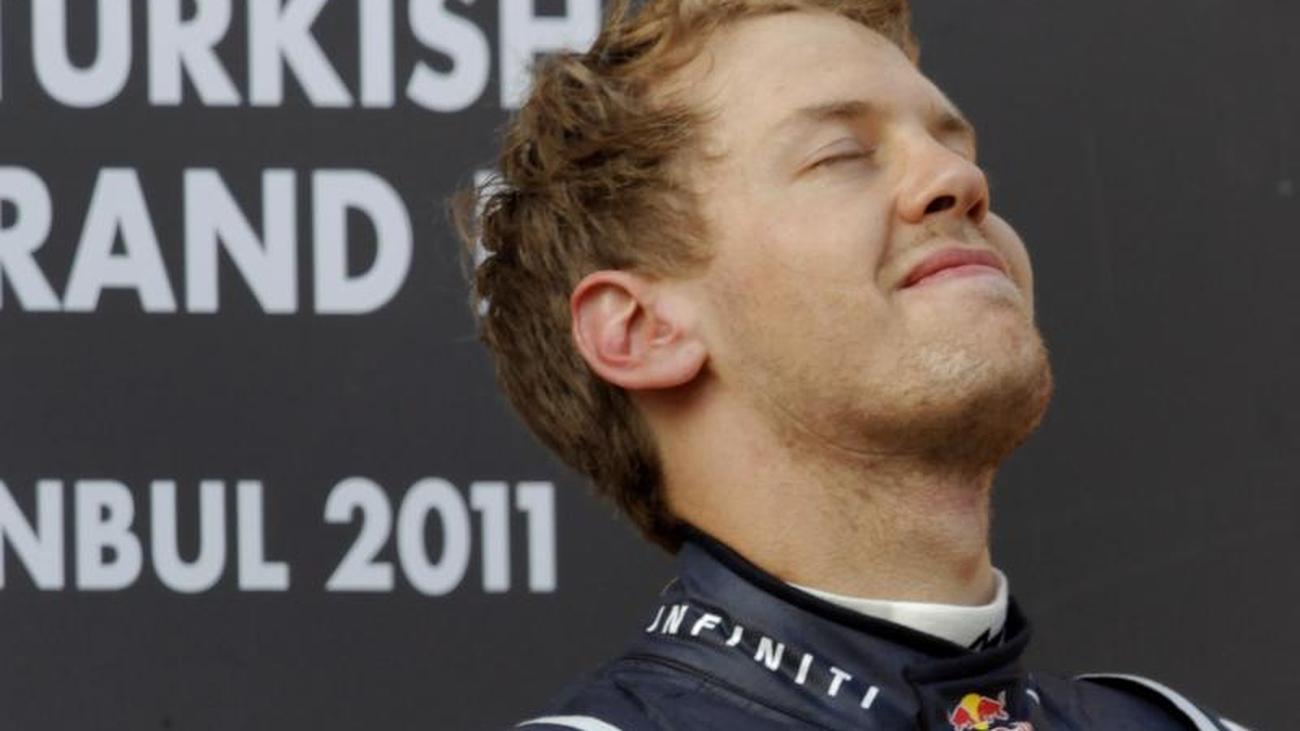 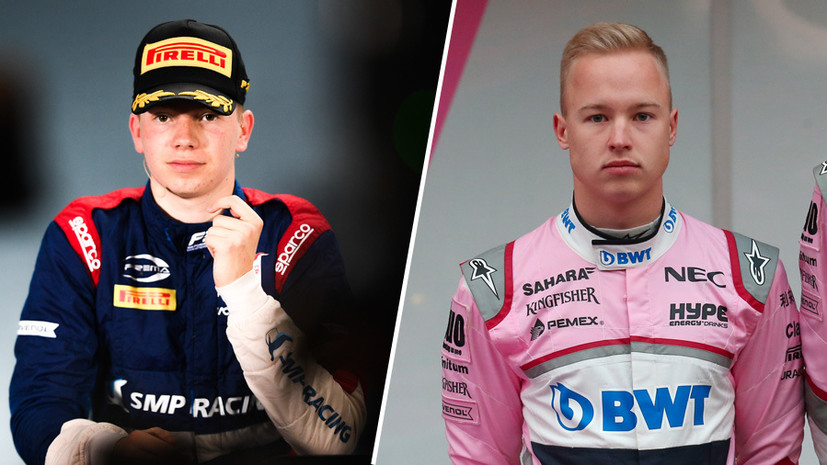 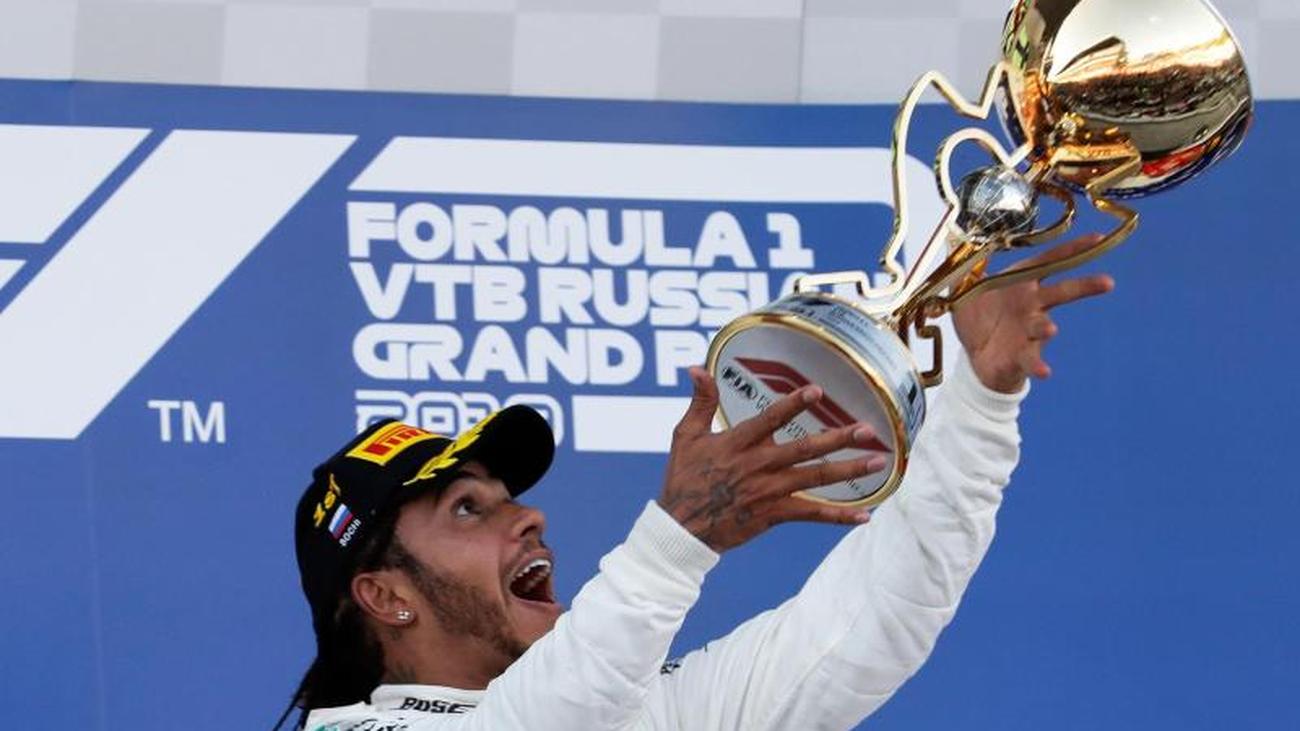