[NHK] In soccer J1, nine games of the 18th round were played, and the leader Kawasaki Frontale beat Yokohama FC and extended the winning streak to "6".

In soccer J1, nine games of the 18th round were played, and the leader Kawasaki Frontale beat Yokohama FC to extend the winning streak to "6".

Frontale defeated Yokohama FC 3-2 with two goals from rookie Reo Hatate and increased their points to 50 with six consecutive victories.

Yokohama FC's Kazuyoshi Miura started in this match and set the record for J1's oldest appearance on the 28th, 53 years, 6 months.

It was the first time in 13 years to play in J1, but no goal was scored and he was replaced in the 11th minute of the second half.

Cerezo, who lost two games in a row, remained in second place with 39 points, but the difference between them and Frontale was widened to "11".

Kashima Antlers vs. Shonan Bellmare moved up to 4th place with the Antlers winning 1-0 with a goal just before the end of the match, extending their winning streak to 7.

In Gamba Osaka vs. Nagoya Grampus, Gamba won the game 2-1.

In Vissel Kobe vs. Sagan Tosu, Vissel won the match 4-3 with Iniesta's first goal of the season.

In Shimizu S-Pulse vs Urawa Reds, the Reds won 2-1. 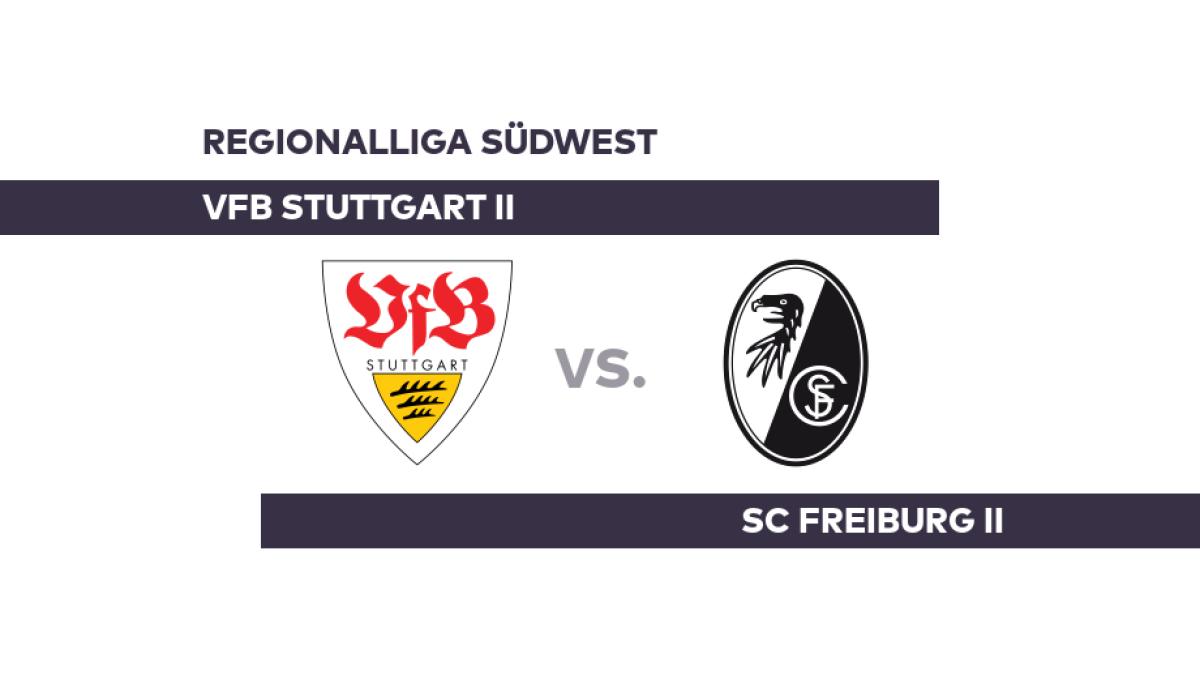 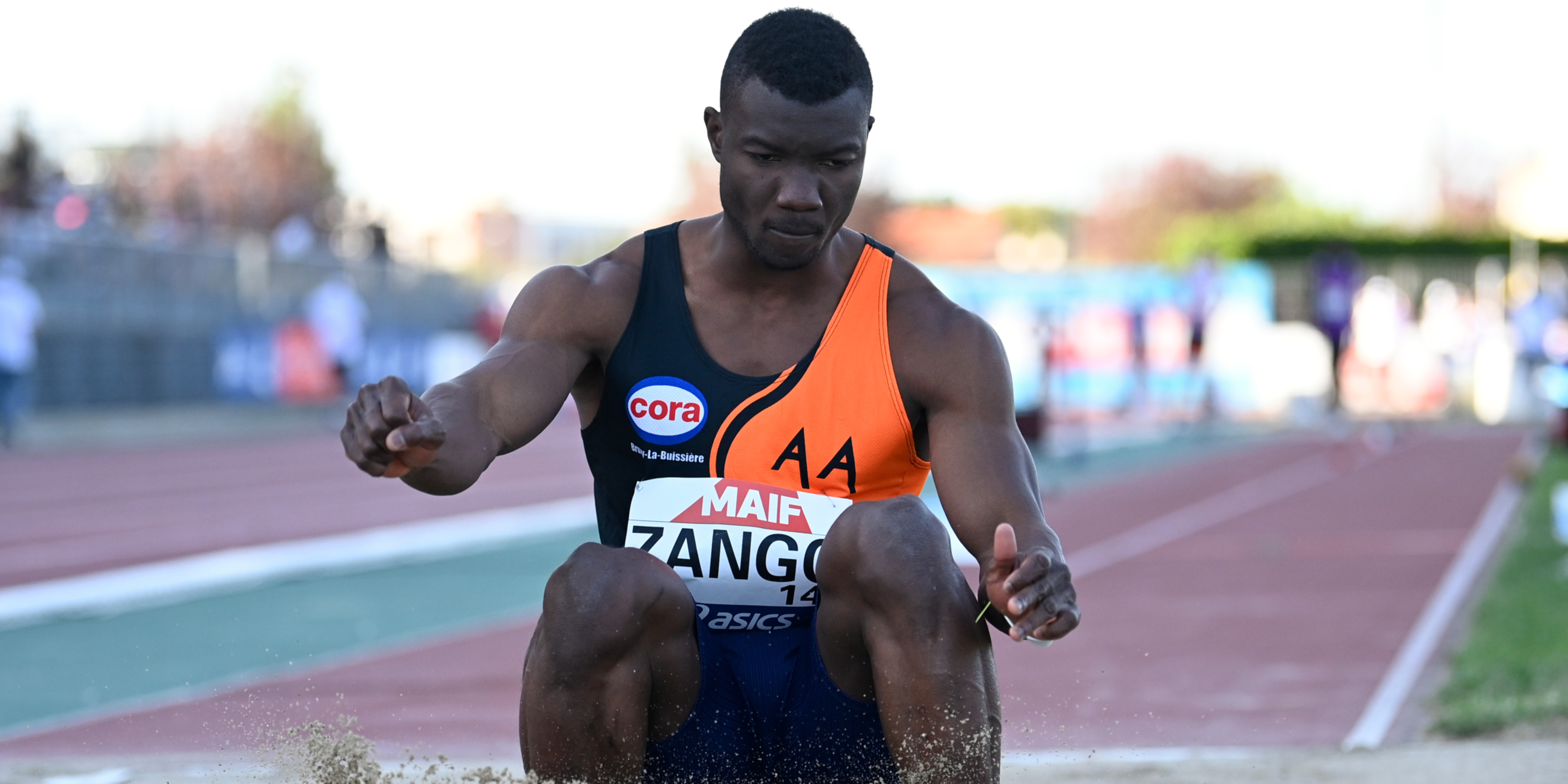 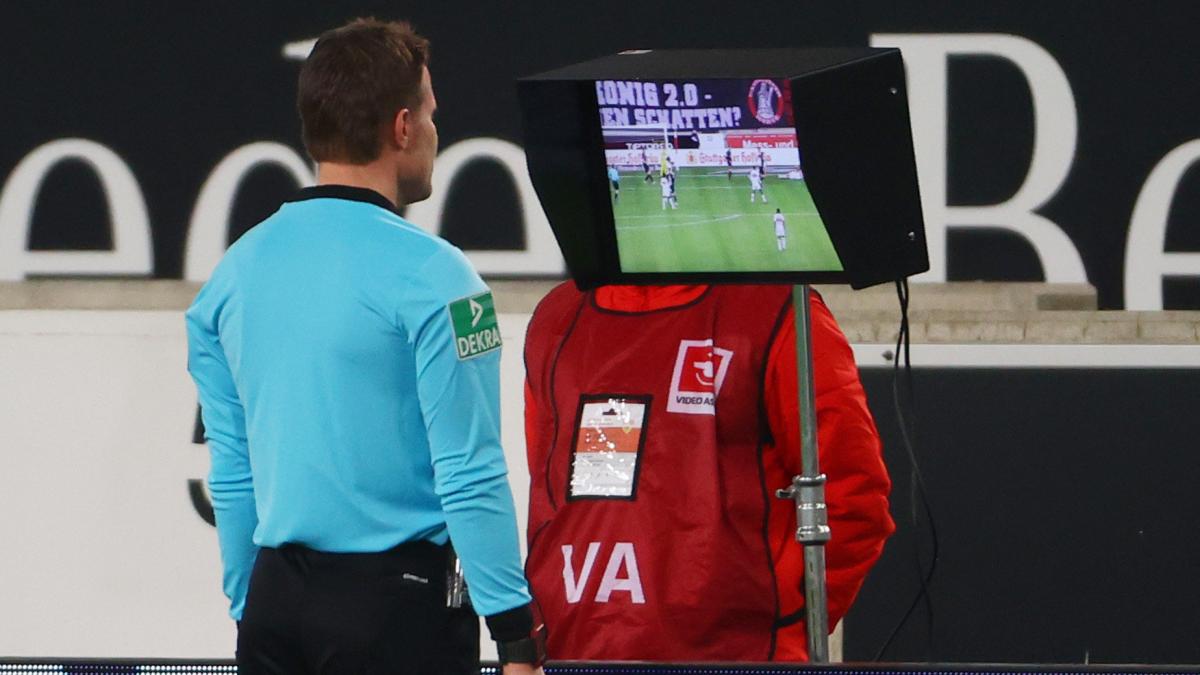 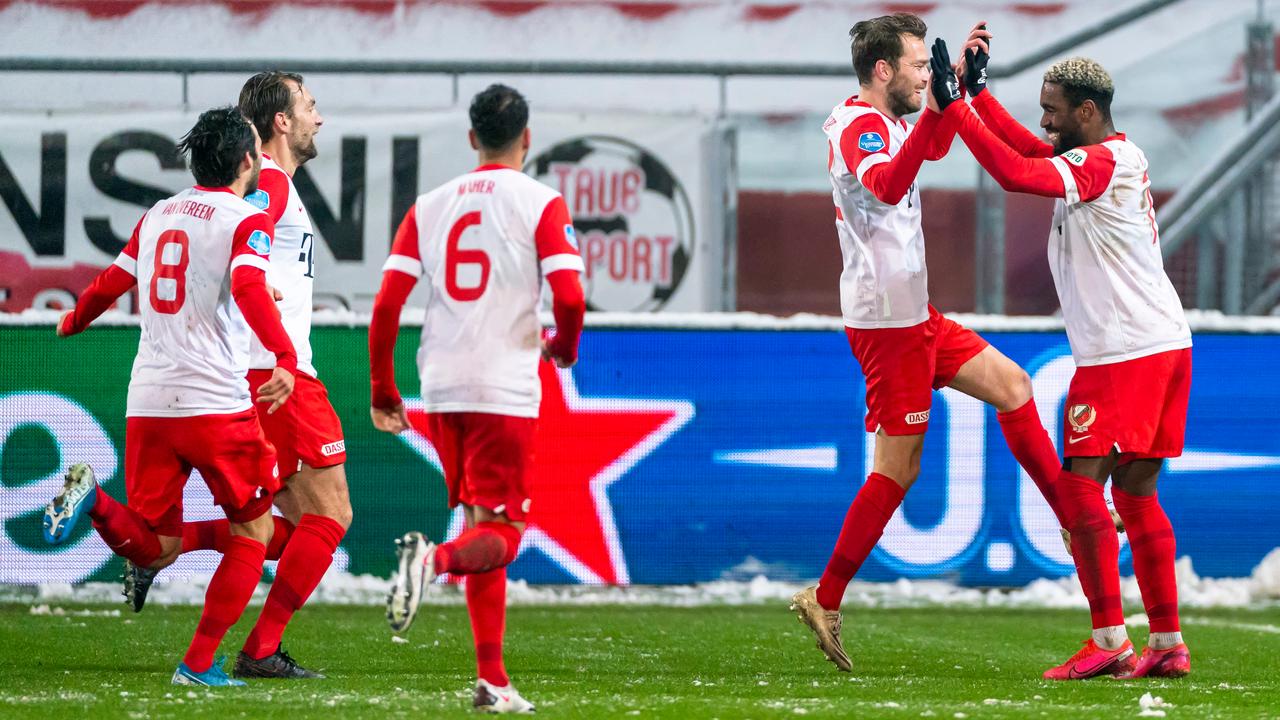 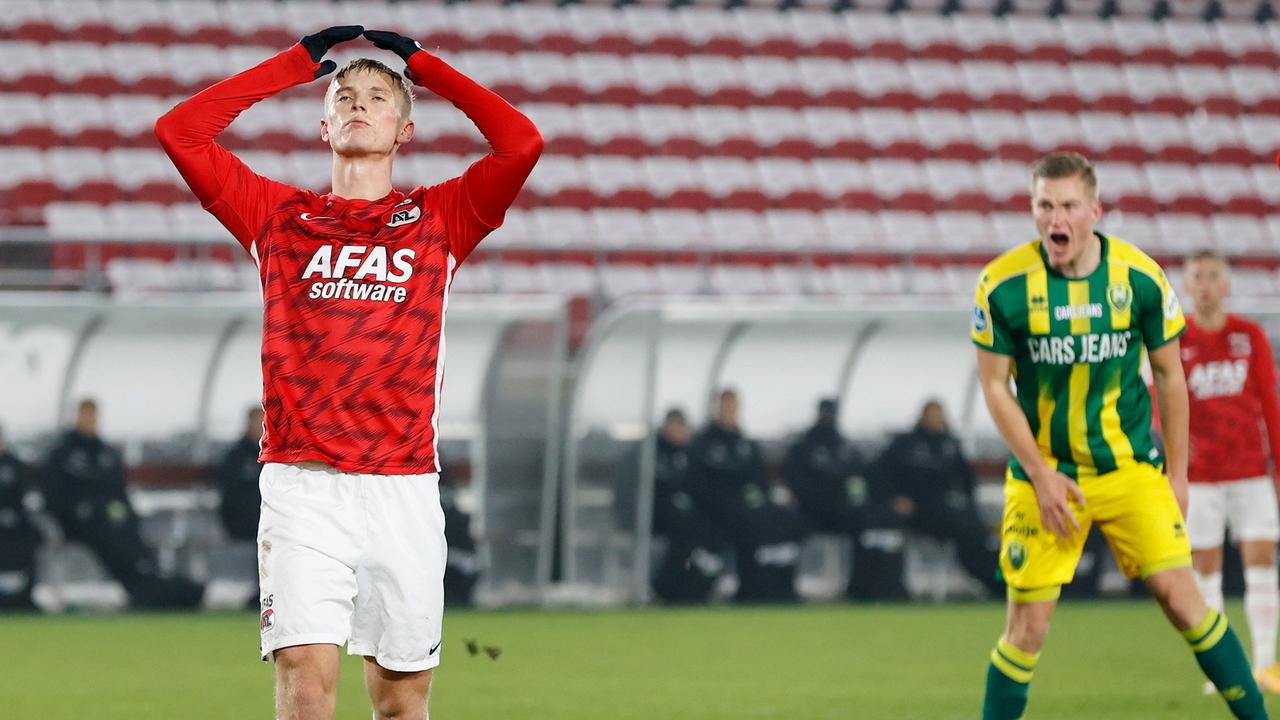 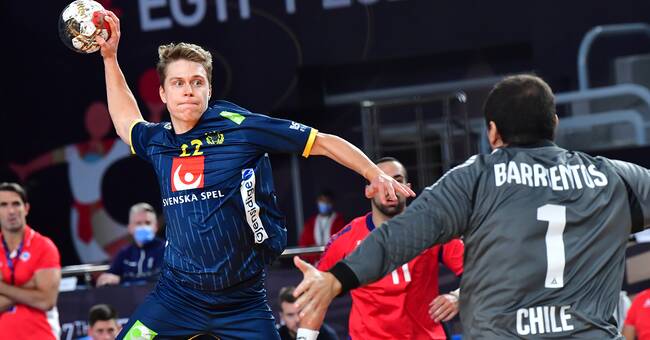