The detail of Diego Méntrida went viral, pure justice, perhaps because of the unusual thing of letting be won by a rival who made a mistake, but who in sport had been better than

The detail of Diego Méntrida went viral, pure justice, perhaps because of the unusual thing of letting be won by a rival who made a mistake, but who had been better than him in sport.

"Seeing how he was wrong, unconsciously I stopped. He deserved it," recognized in EL MUNDO the young Madrid triathlete, who last Sunday let James Teagle pass him over the goal after the Englishman got confused on the way before to take the goal.

Diego resigned from the podium, to a historical photo with

, winner of the test in Santander.

Although the recognition of his gesture has been higher afterwards.

This Friday, however, the organization of the test has decided to grant the triathlete of the Ecosport de Alcobendas the third honorary place for "his noble gesture at the finish line", for which he will receive the same cash prize as the British (300 euros).

"I came out of the water third, leading the group that was already chasing the two escapees (Gómez Noya and Tarek Viñuela]. On the bike [without drafting despite being an Olympian, anti-coronavirus rules], I kept the type and in the race, which It's what I do best, James and I used to come together all the time, attacking each other ", Méntrida told this newspaper." On the last lap, it took me four or five seconds, "he admits, until the fatal error of the team's English of the Alusigma team, without penalty for the fair play of his rival. "I stopped, he deserved it."

In addition to the applause at the goal of the entire Santander public and the unanimous recognition of the world of sports, Diego received third place this Friday, which he resigned out of pure sportsmanship.

TRIATHLONWhen sportsmanship tastes better than a podium: "I stopped, he deserved it" 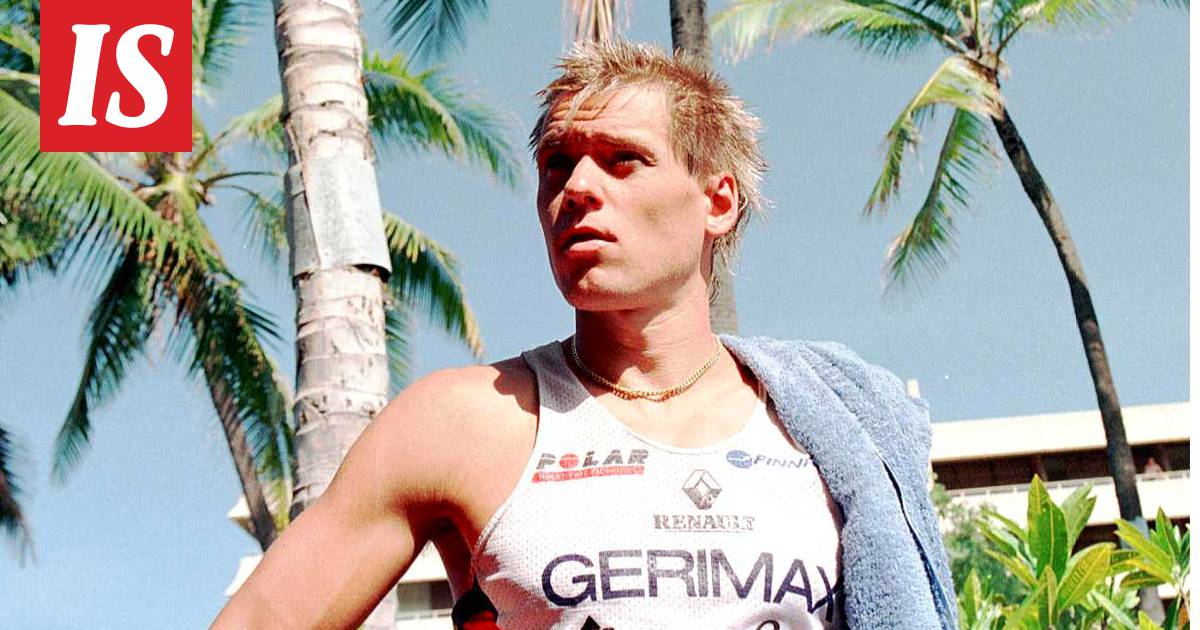 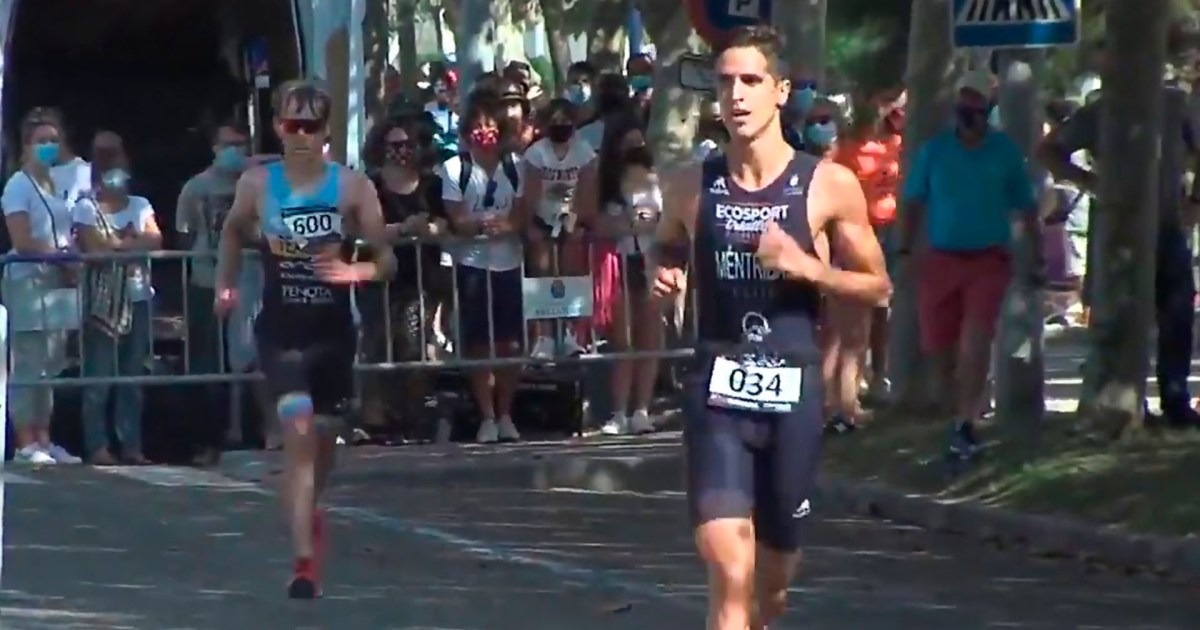 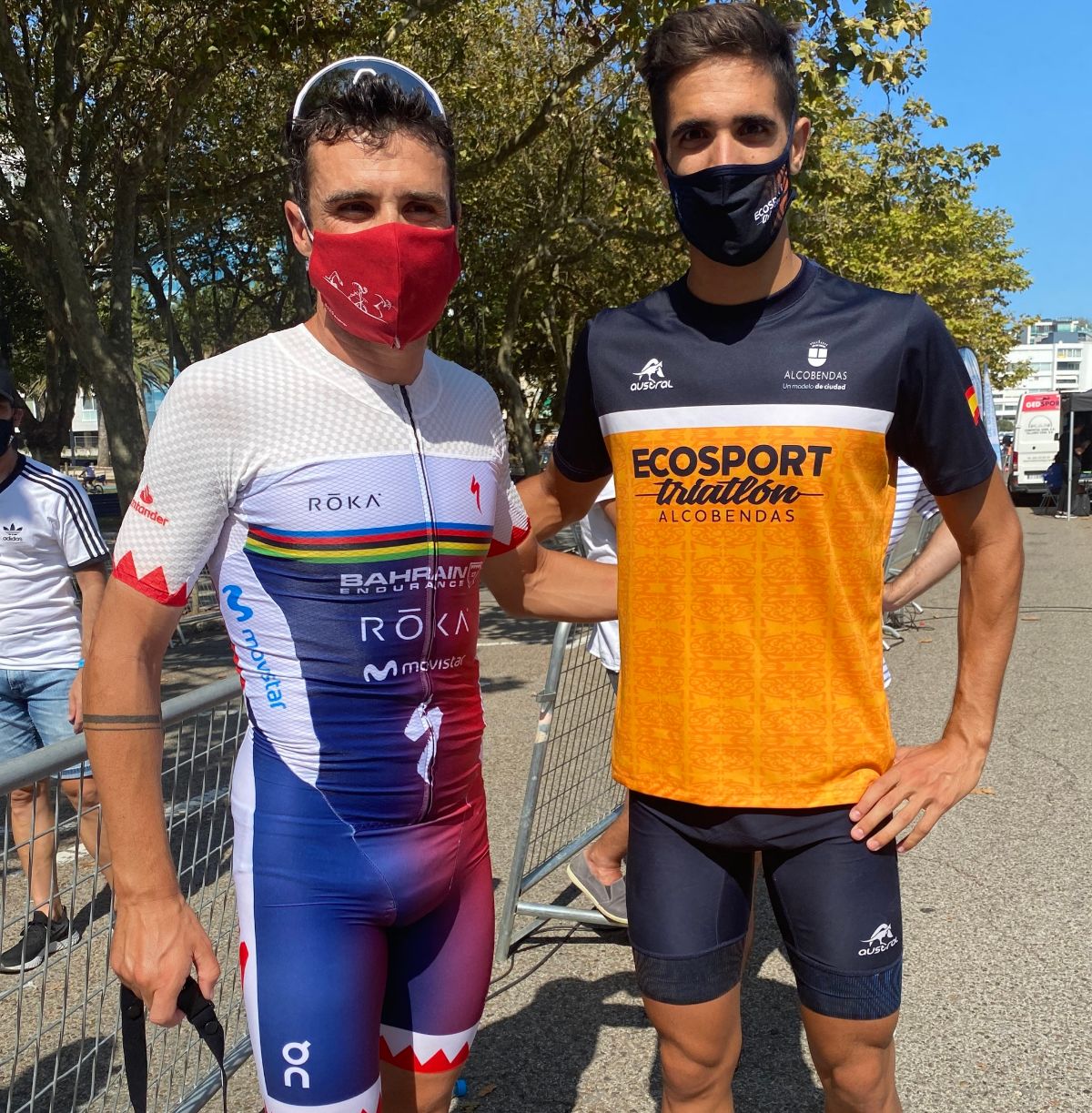 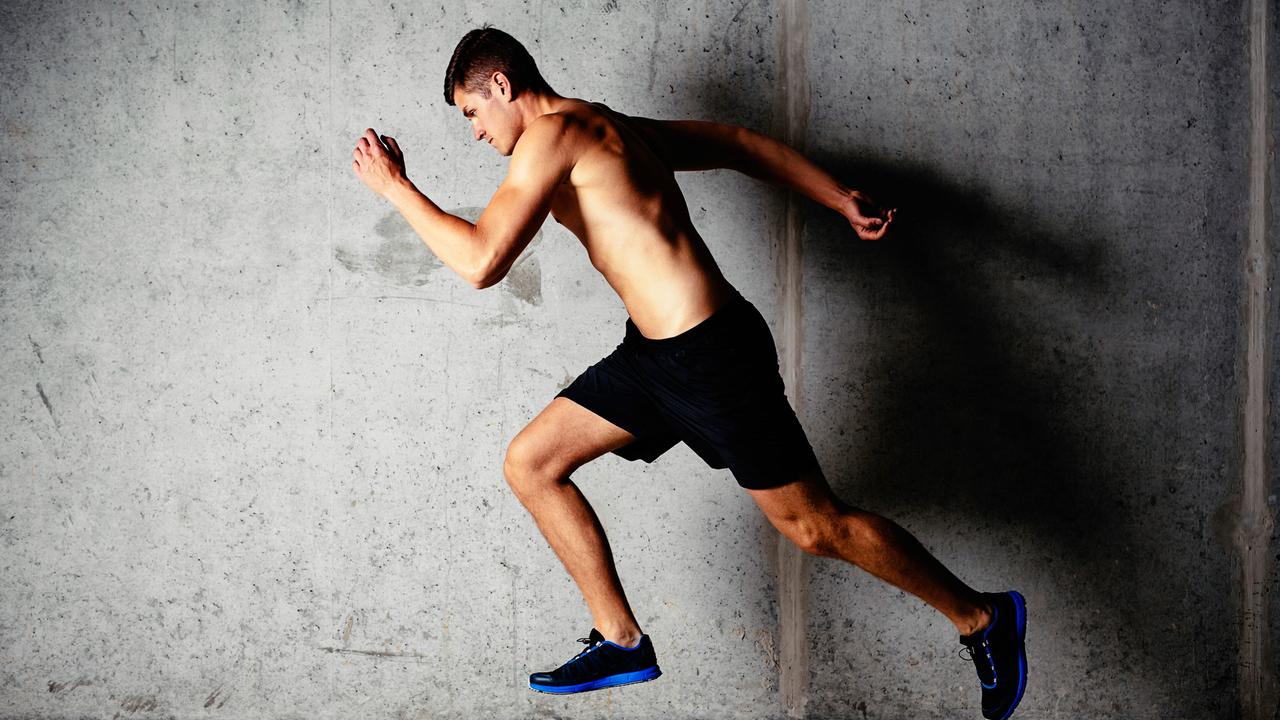 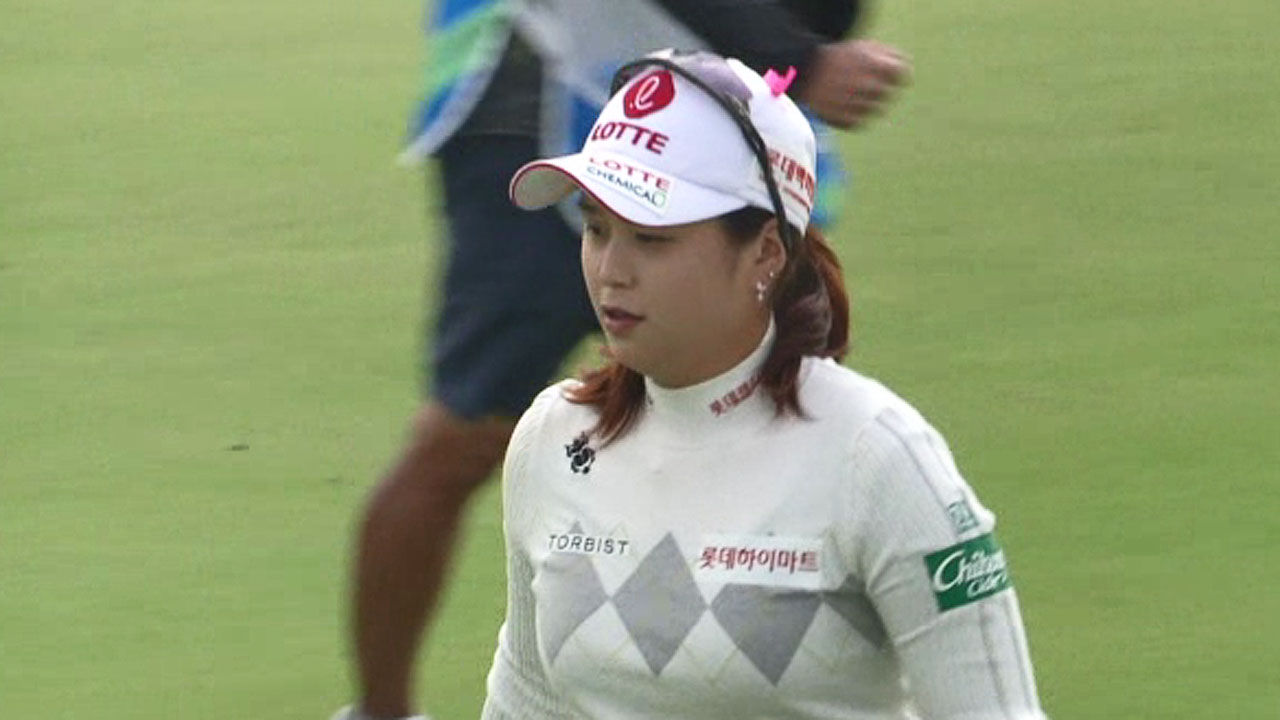 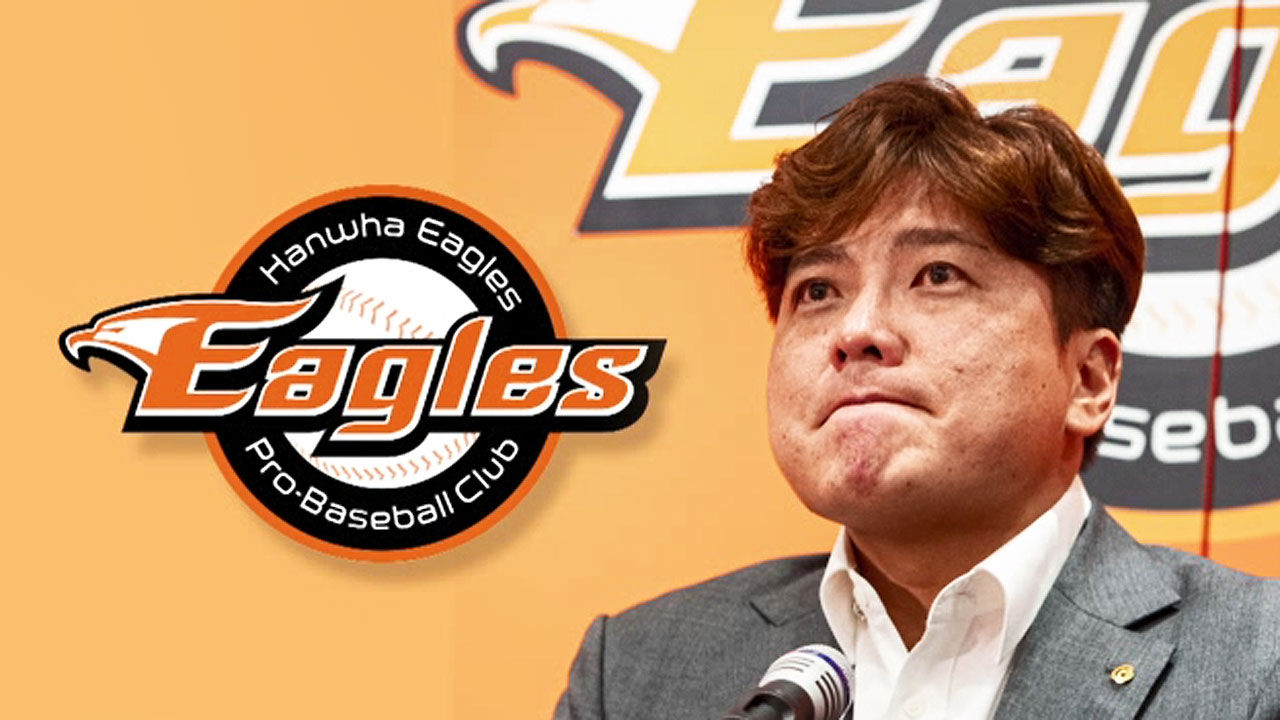 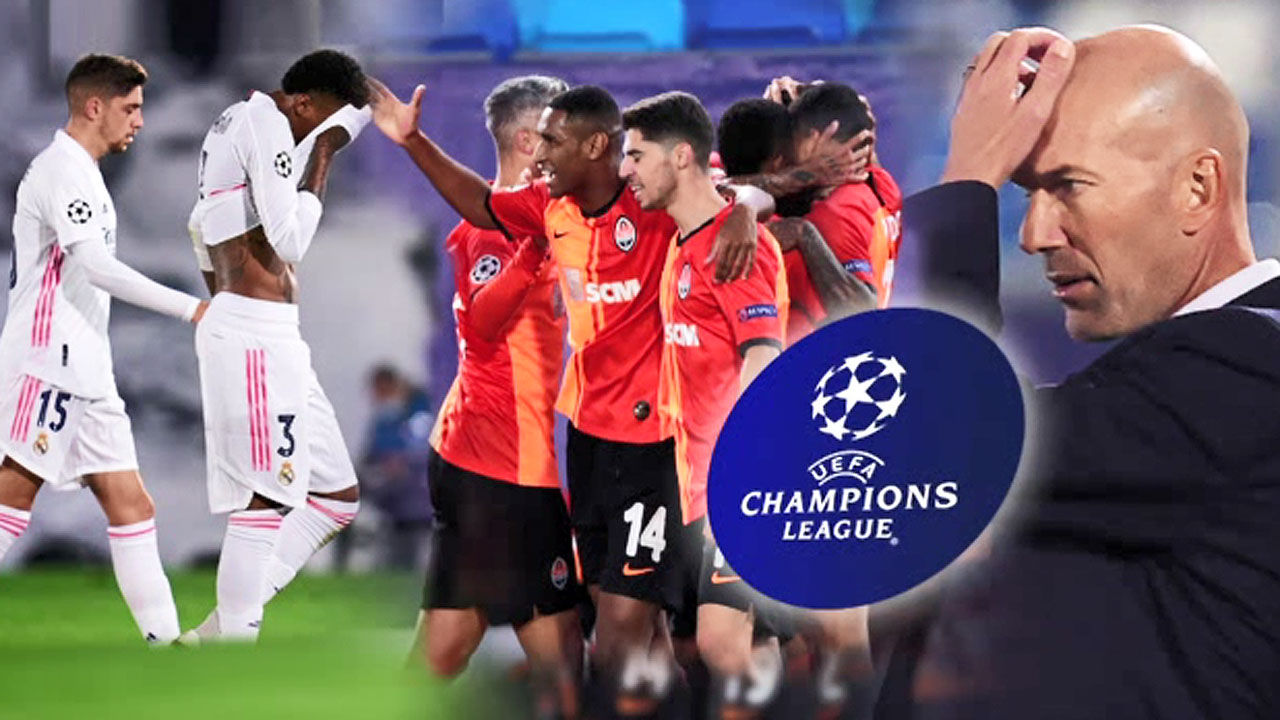