Christian Prudhomme turns on the green mayors who criticized the Tour

Tested positive for Covid-19 during the second week of this Tour de France 2020 and placed in isolation far from the bubble, Christian Prudhomme has returned in better shape than ever.

Thus, on the occasion of the start of the 17th stage from Grenoble, the director of the Tour took the floor to respond to the attacks of certain environmental mayors, starting with that of Lyon, Grégory Doucet, who had pointed out a competition " macho and polluting ”.

"Only discussion without speaking in the media first can help," he began his tirade.

The Tour de France is an event which unites, which brings people together.

Don't break what brings people together!

There are so many communitarianisms, people who separate.

The Tour is so much more than the greatest cycling race in the world.

The Tour is our country!

Thanks for this moment!

Hit the Tour, "not a mistake, a mistake!"

It was then only a warm-up lap.

Carried away by his enthusiasm, Prudhomme then set off in a flight similar to that of Mélenchon in the middle of an electoral rally before the presidential elections.

“We will be on Saturday in Haute-Saône, at the Planche des Belles Filles: 35% of unemployed at the bottom of valleys, people who bowed their heads and lifted them up,” he explained.

Thanks to the Tour, they are raising their heads.

Because they see their village, Plancher-les-Mines in Haute-Saône, which is shown around the world.

And they are proud!

And they are even more so in our rural areas!

The director of the Grande Boucle concluded his speech alongside the environmentalist mayor of Grenoble, Eric Piolle: “But what unites us, what unites us, it's just common sense.

Tapping on what unites us is not a mistake, it's a mistake!

Tour de France: "It's not fun every day," says Maxime Chevalier, the youngest of the event

Tour de France: "So proud" of Roglic and Pogacar, Slovenian supporters set the Alps on fire 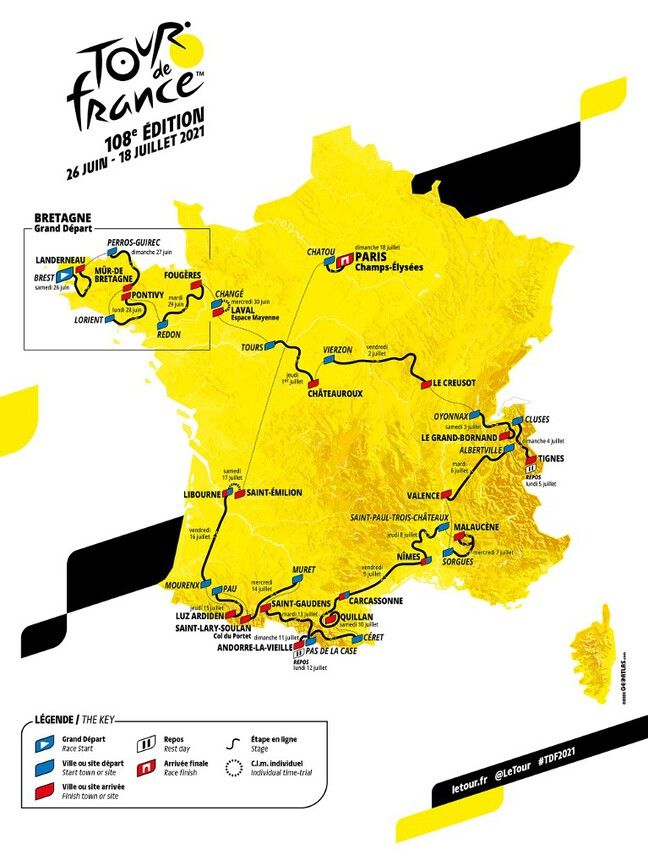 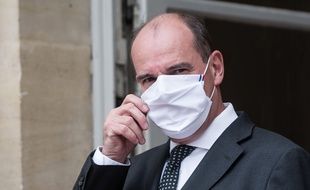 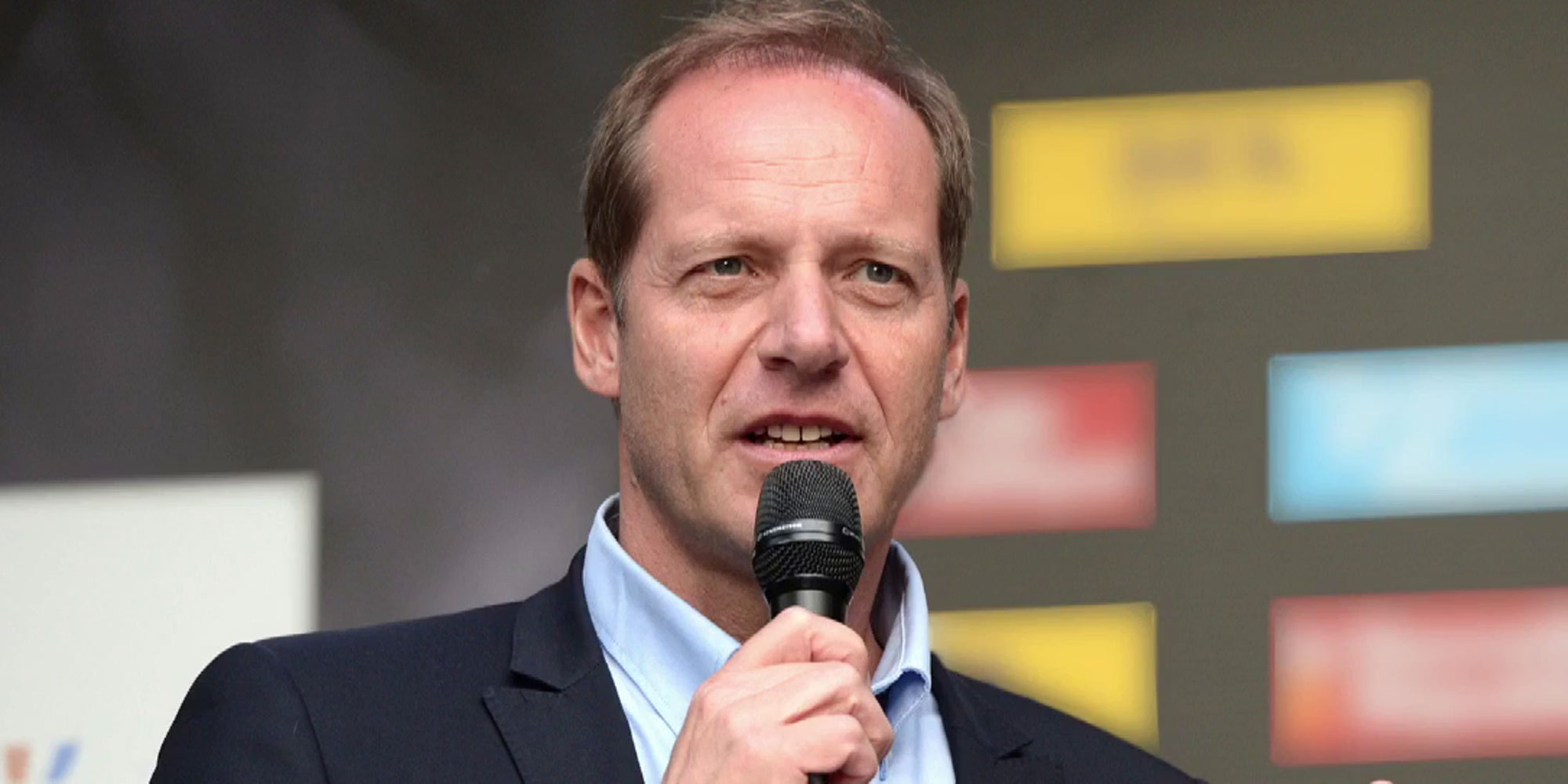 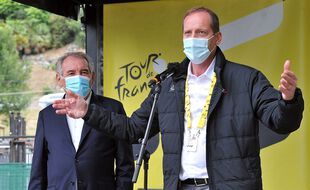 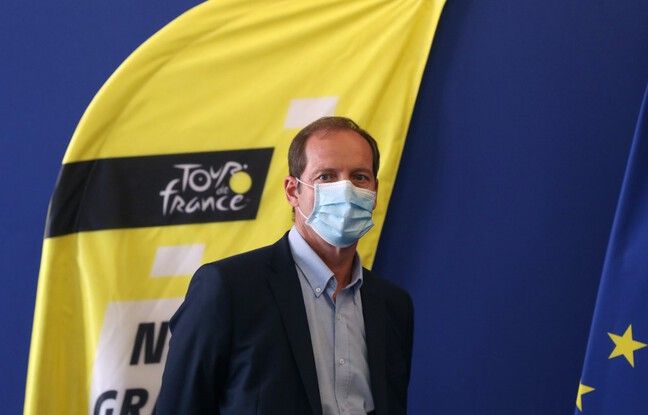 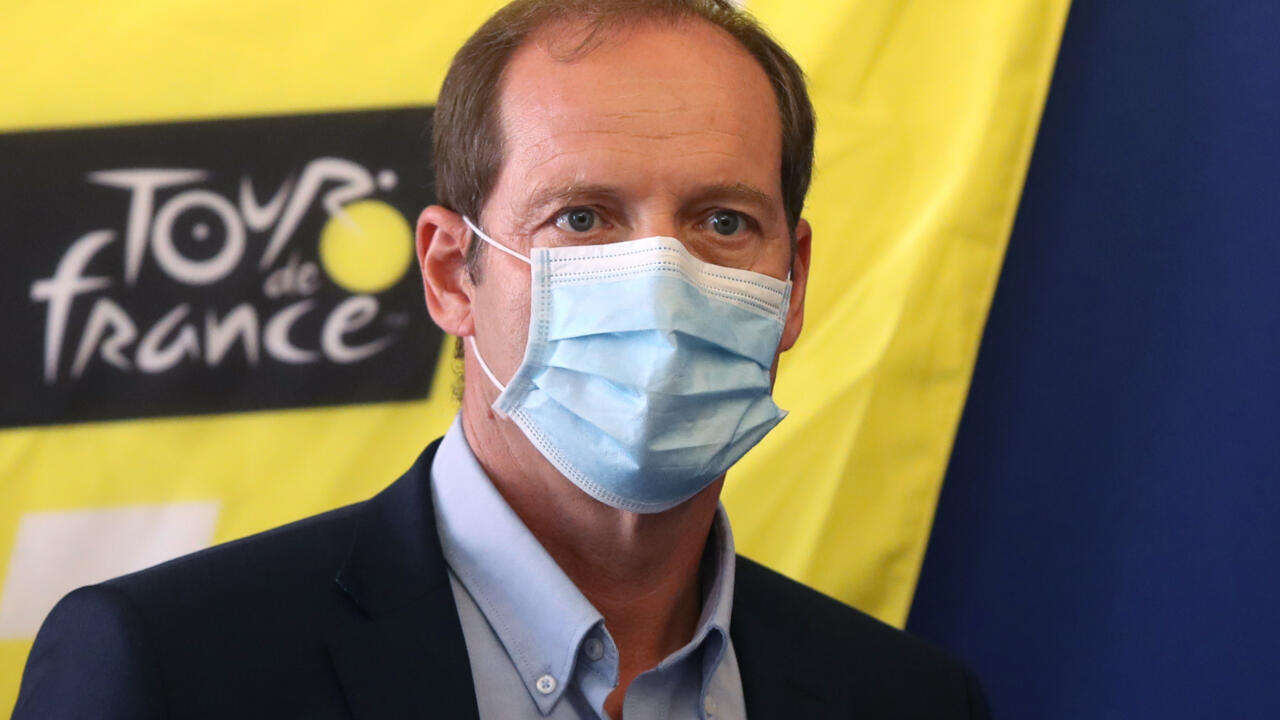 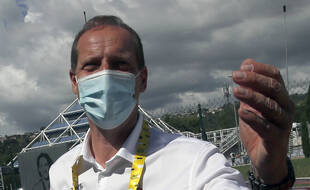 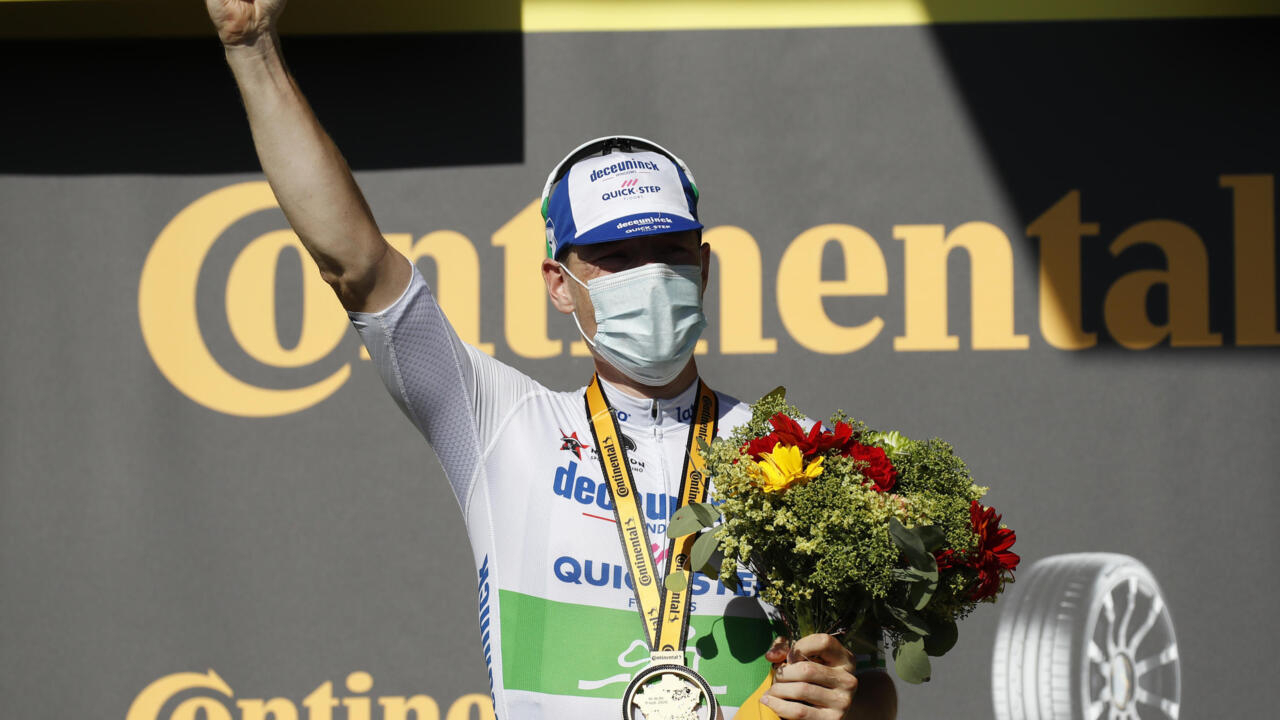