Latvia has said it refuses to host the Ice Hockey World Cup with Belarus next year. But Belarus has no plans to leave the country. "Latvia is trying to make sport a sport," said Dmitry Baskov, chairman of the Belarus Ice Hockey Federation. 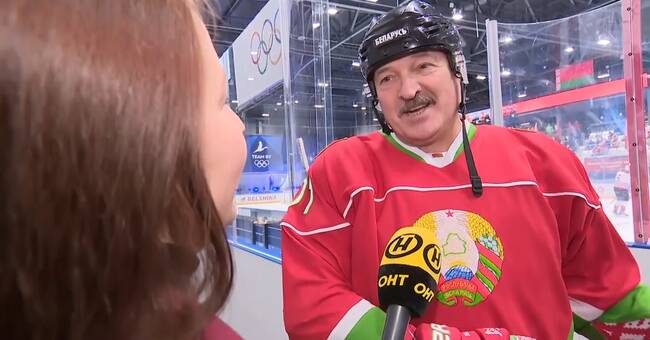 Barely a month ago, the Latvian government announced that it was refusing to host next year's World Cup with Belarus, following the huge wave of protests in the country following the presidential election in which controversial Alexander Lukashenko won again.

But Belarus does not intend to release the host voluntarily.

- Latvia is trying to make sport a sport, he says, and then states that the championship in Belarus (if it happens) will be high-class:

- Today there is nothing that can stop us from not holding one of the best world championships that have been arranged.

The World Cup is scheduled to be decided in Riga and Minsk between May 21 and June 6.