[NHK] Four men's kayak fore players who have been nominated to represent the Tokyo Olympics at the Japan Championships in Canoe Sprint held in Ishikawa Prefecture are now ...

Four men's kayak fore players who have been nominated to represent the Tokyo Olympics at the Japan Championships in Canoe Sprint held in Ishikawa Prefecture have entered the actual battle for the first time this season.

The Japanese Canoe Sprint Championships held in Komatsu City, Ishikawa Prefecture have been canceled one after another due to the influence of the new corona virus, so this is the first official canoe sprint competition to be held in Japan since the National Athletic Meet = National Athletic Meet last October. ..

Of the races held on the 12th, four players, Keiji Mizumoto, Momotaro Matsushita, Yusuke Miyata, and Daiki Fujishima, who have been nominated as representatives of the Tokyo Olympics, participated in the men's kayak fore.

The first actual battle of the four players this season was in difficult conditions with crosswinds, but each of them tried to improve their skills by checking the form while they could not practice on the water during the self-restraint period, so it was breathtaking. I showed the matching paddle judgment and marked a reasonable time of 1 minute 23 seconds 881.

At the age of 32, the oldest member of the team, London Olympics representative Matsushita said, "I didn't practice with four people, but I wanted to do a race with growth in the second half, and it was done well. Another year, everyone's expectations I want to do my best to respond to the above. " 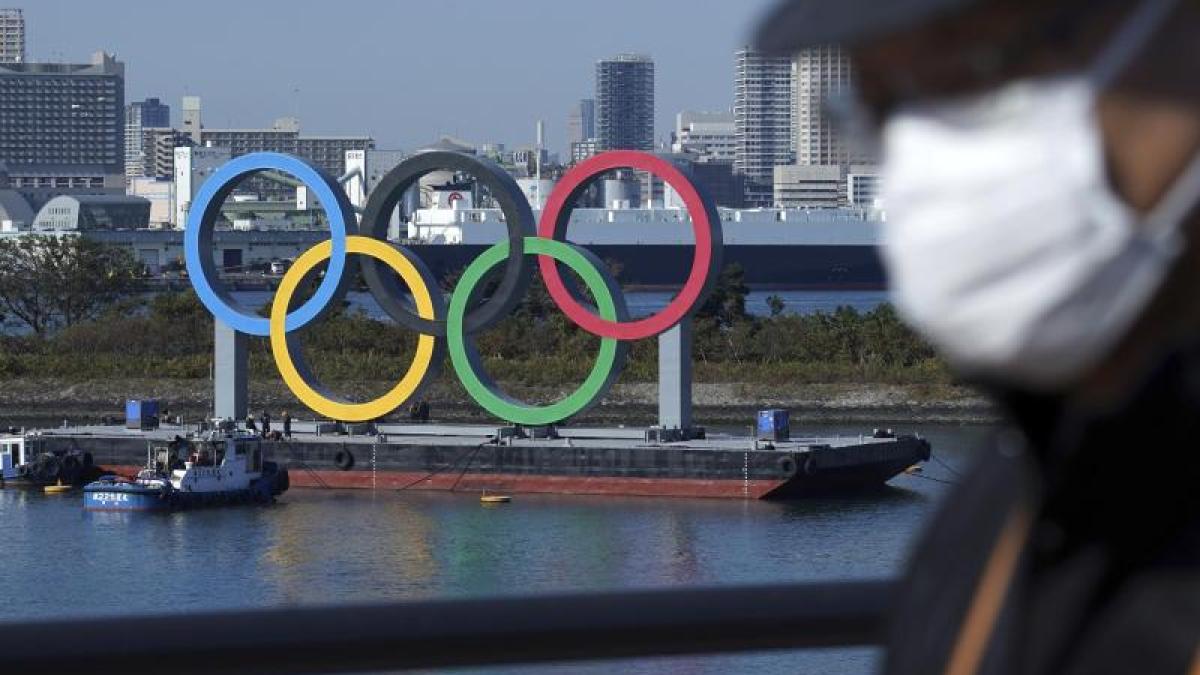 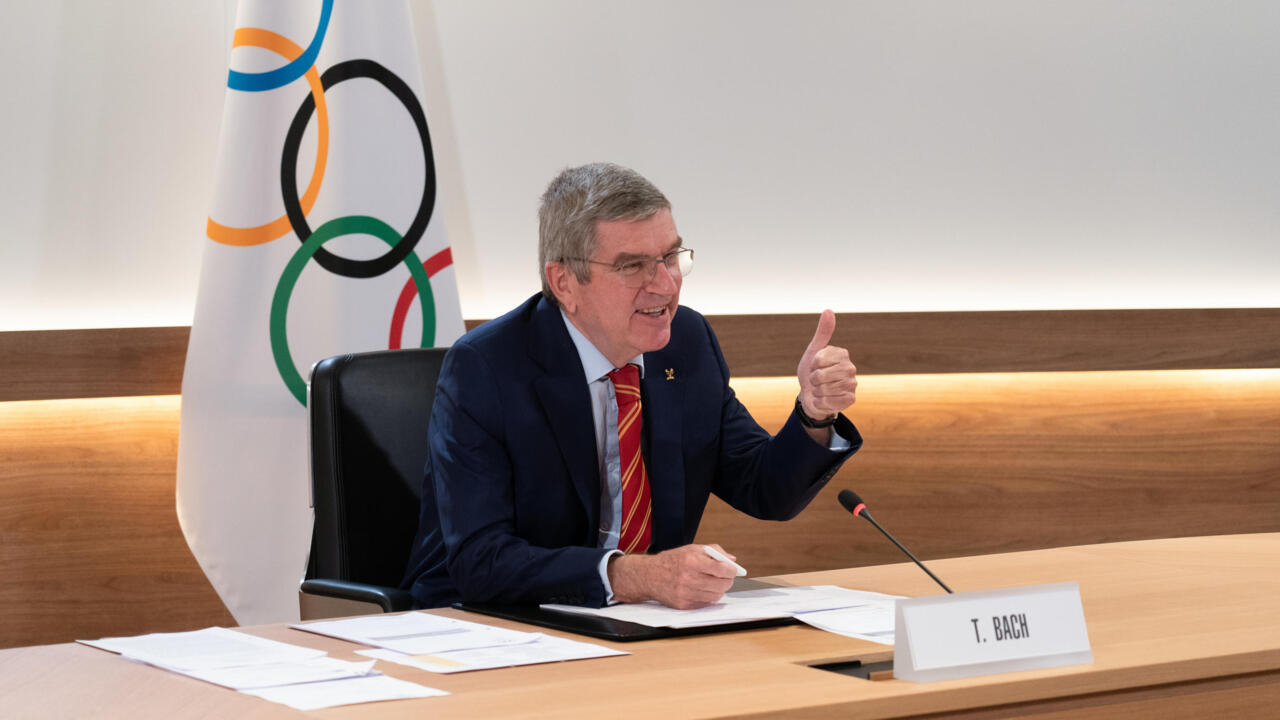