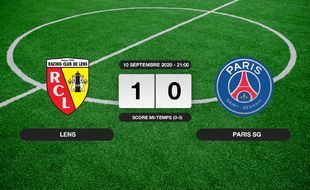 For its match of the 2nd day of Ligue 1, RC Lens faced PSG at the Bollaert-Delelis stadium.

The runner-up of the last edition of Ligue 2 won the confrontation 1 to 0. If Haise's starting 11 was placed in 3-4-3, with Ganago and Banza in attack to start the match, Tuchel asked his Parisian team to position themselves in the usual 4-3-3.

No goals were scored in the first half.

Ganago, the young Cameroonian striker, scored the only goal of the match in the 57th, giving his team a narrow victory.

By gaining 5 places thanks to this victory, RC Lens provisionally goes 12th, overtaking Angers SCO in the standings.

This defeat temporarily drops PSG to 17th position, behind Metz.

RC Lens and PSG: the next matches

For its next match, RC Lens will face Lorient at Stade du Moustoir on September 13 at 3 p.m. for the next day.

For its part, PSG will meet OM the same day at 9 p.m., at the Parc des Princes.

On our website, you can follow the evolution of the Ligue 1 standings and browse all the Ligue 1 results after the matches. 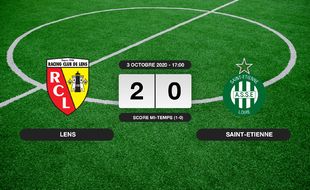 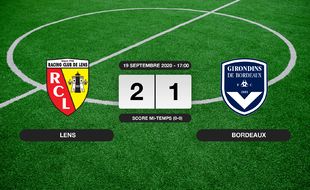 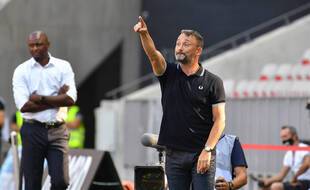 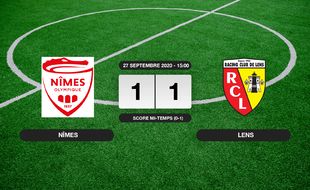 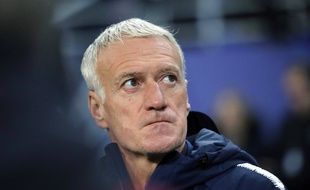 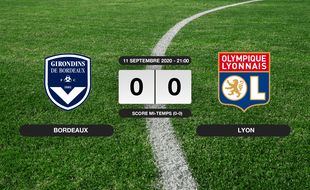 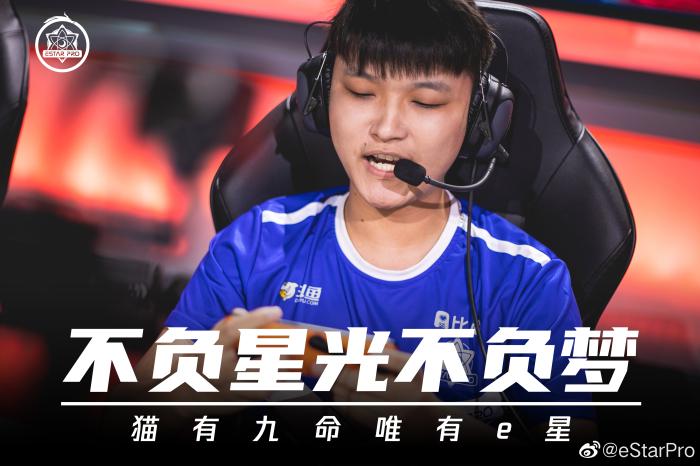 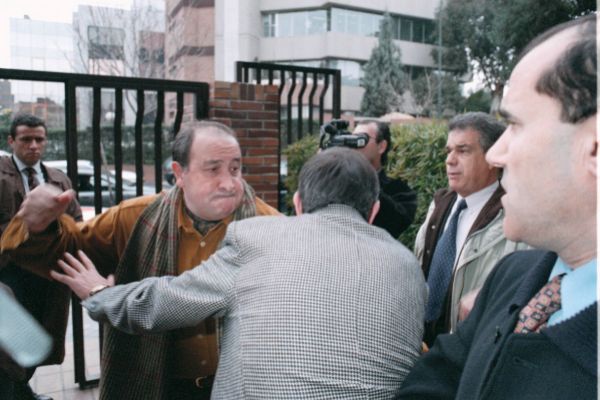 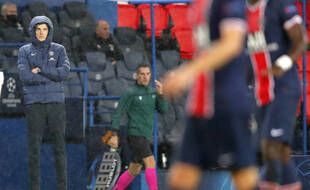