Lewandowski is Germany's Player of the Year with "overwhelming" votes

The German football magazine "Kicker" announced the selection of the Polish footballer, Robert Lewandowski, the star of Bayern Munich and the top scorer of the Champions League and the domestic league, the best player of the year in Germany 2020, according to a poll of sports journalists in the country. 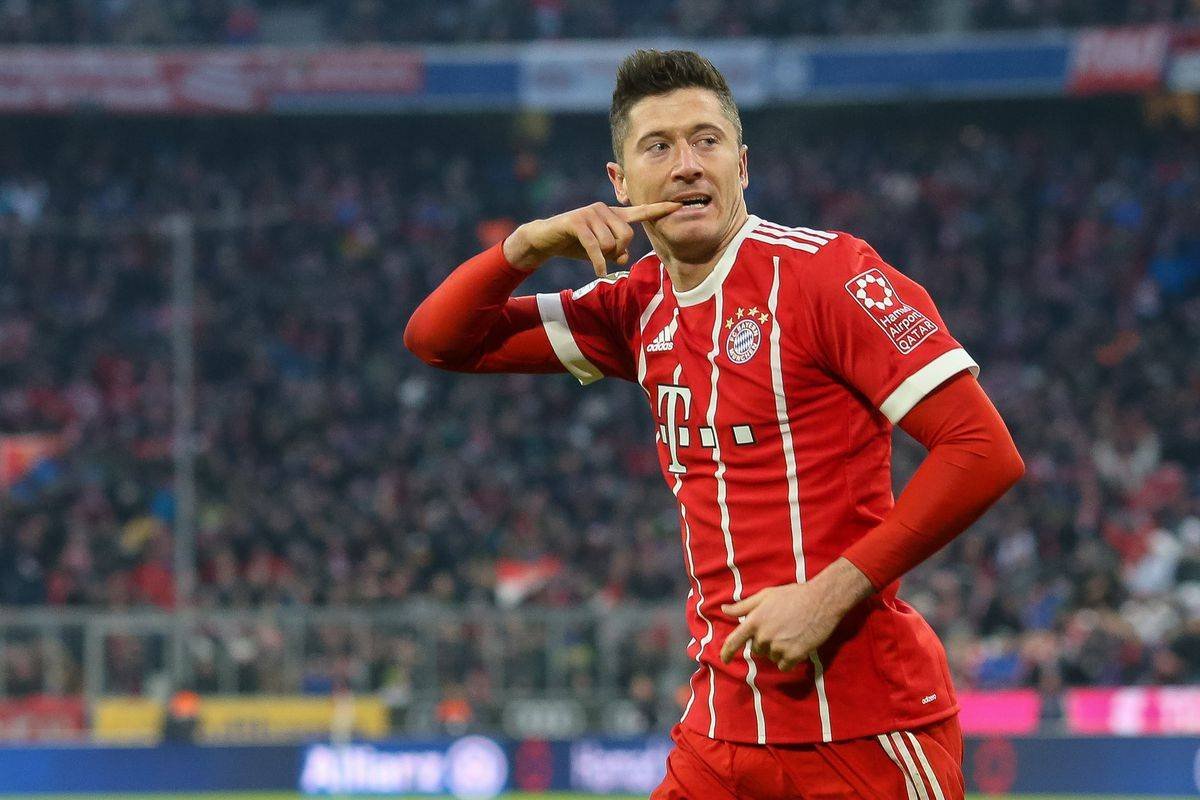 Lewandowski is Germany's Player of the Year with "overwhelming" votes

The German football magazine "Kicker" has announced that Polish footballer Robert Lewandowski, Bayern Munich star and top scorer in the Champions League and local league, has been named the best player of the year in Germany 2020, according to a poll of sports journalists in the country.
The 31-year-old won 276 votes in first place, far behind his colleagues Thomas Muller (54 votes) and Joshua Kimmich (49 votes).
The Polish leader led his team to achieve a historic triple after winning the National League and Cup competitions and the European Champions League.
Lewandowski, whose contract at Bayern has been extended this season until 2023, told Kicker, "I am very proud. Expectations are increasing and I try every year to surpass them."
Lewandowski lived this year his best period in his football career ever, scoring 55 goals, but he will not be able to compete for the annual Golden Ball award given by "France Football" magazine, after the latter announced last July that it would not award its award this year due to Due to the conditions imposed by the new Corona virus, which led to the suspension of football activity for varying periods around the world or to the suspension or cancellation of competitions in some countries.
Lewandowski’s interest in obtaining the "Best" award presented by FIFA will turn after he also missed the opportunity to get the European top scorer title "Golden Boot", who went to Italian Ciro Immobile, the Lazio player in the final stage of the Italian League, to score 35 goals in the season. Just one goal difference for the Bavarian player.
"I don't see any other player deserving of being named the best player of the year 2020," said Bayern coach Hanzi Flick, who also won the best coach award, referring to Lewandowski.
Denmark's Bernel Harder, the Wolfsburg player, also won the Footballer of the Year award.