Thibaut Pinot is "annoyed" by his fall, but not seriously injured

Thibaut Pinot was caught in a massive fall three kilometers from the finish of the first stage of the Tour de France. The first news, given by Marc Madiot, are reassuring 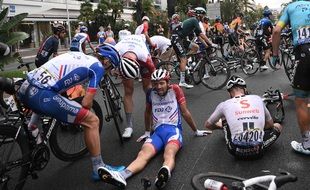 From our special correspondent in Nice,

Filthy legs, haggard eyes, open mouth: Thibaut Pinot undoubtedly dreamed of another photo on the front page of the media, this Saturday evening, after the first stage of the Tour de France. The leader of Groupama-FDJ, a serious outsider for the yellow jersey, fell three kilometers from the finish in Nice. As the sprinting teams packed the race to deliver the victory to Alexander Kristoff, Thibaut Pinot and many riders were caught in a massive crash.

“As it picked up, it slowed down. And as it slowed down, it fell, ”summarizes Marc Madiot, sports director of Groupama-FDJ. We translate to you: the runners slowed down after the three-kilometer banner, where the times for the general classification are recorded. One of them skidded causing a massive fall.

For Marc Madiot, Thibaut Pinot did not make a mistake in positioning: “Three kilometers away, it's the place for the sprinters and you also have to be lucky. The other leaders had it: Thibaut Pinot is the only favorite trapped in the final. But this fall seems to have little consequence. Marc Madiot, again:

Thibaut is pissed off, annoyed. It's annoying to fall when it's over. But it's okay, we'll see tomorrow, but I don't think there is much damage. But it's never nice to touch the ground in a cycle race… ”

Valentin Madouas, who was the first teammate to hear from him, “thinks Thibaut has no fractures. "The Breton was still worried:" A fall like that is never a good sign for a start to the Tour! "

A very difficult day on the TDF with crashes on all the turns ... you can see that it never rains in the south 😅 oil on all the turns. An ice rink 🎿 thanks to the runners for delaying the race. Otherwise it was 30 runners at the hospital tonight 😢

A medical bulletin will be sent in the evening. But he won't tell us anything about the psychological impact of this bowl.

Tour de France: "We do not plan anything, otherwise we are too disappointed", confides Thibaut Pinot's father 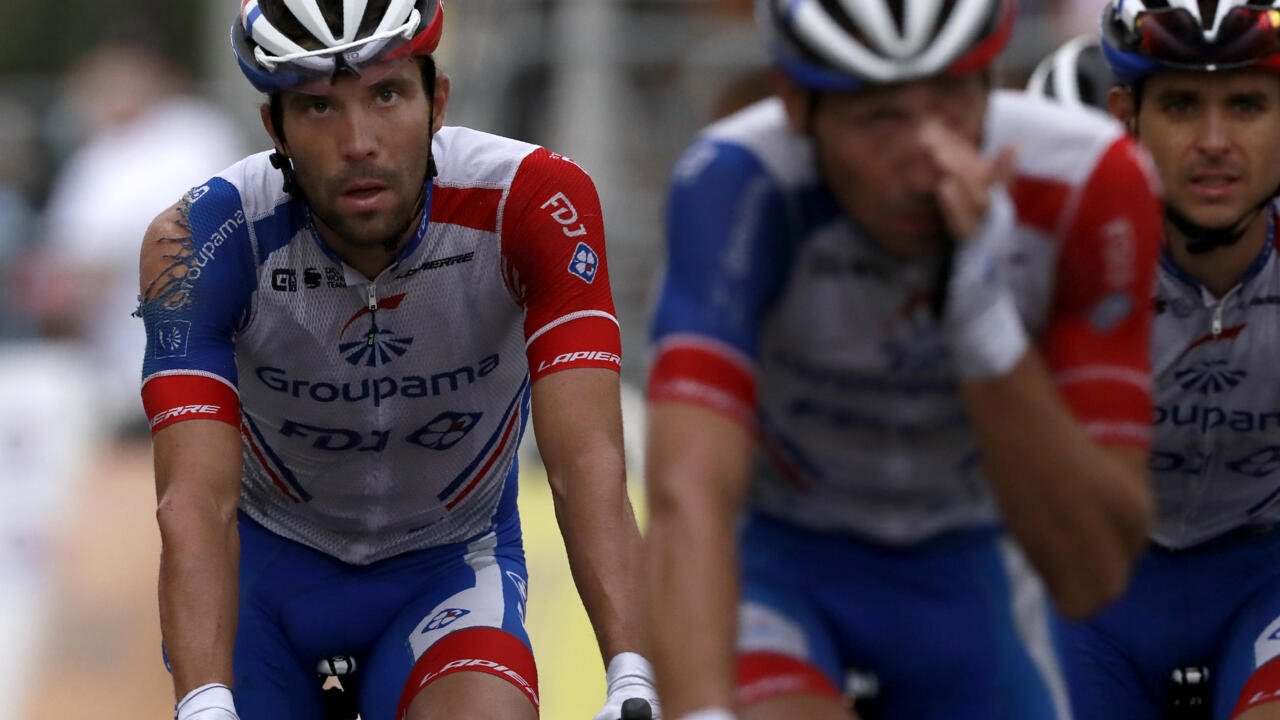 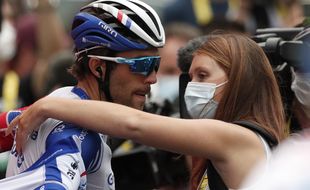 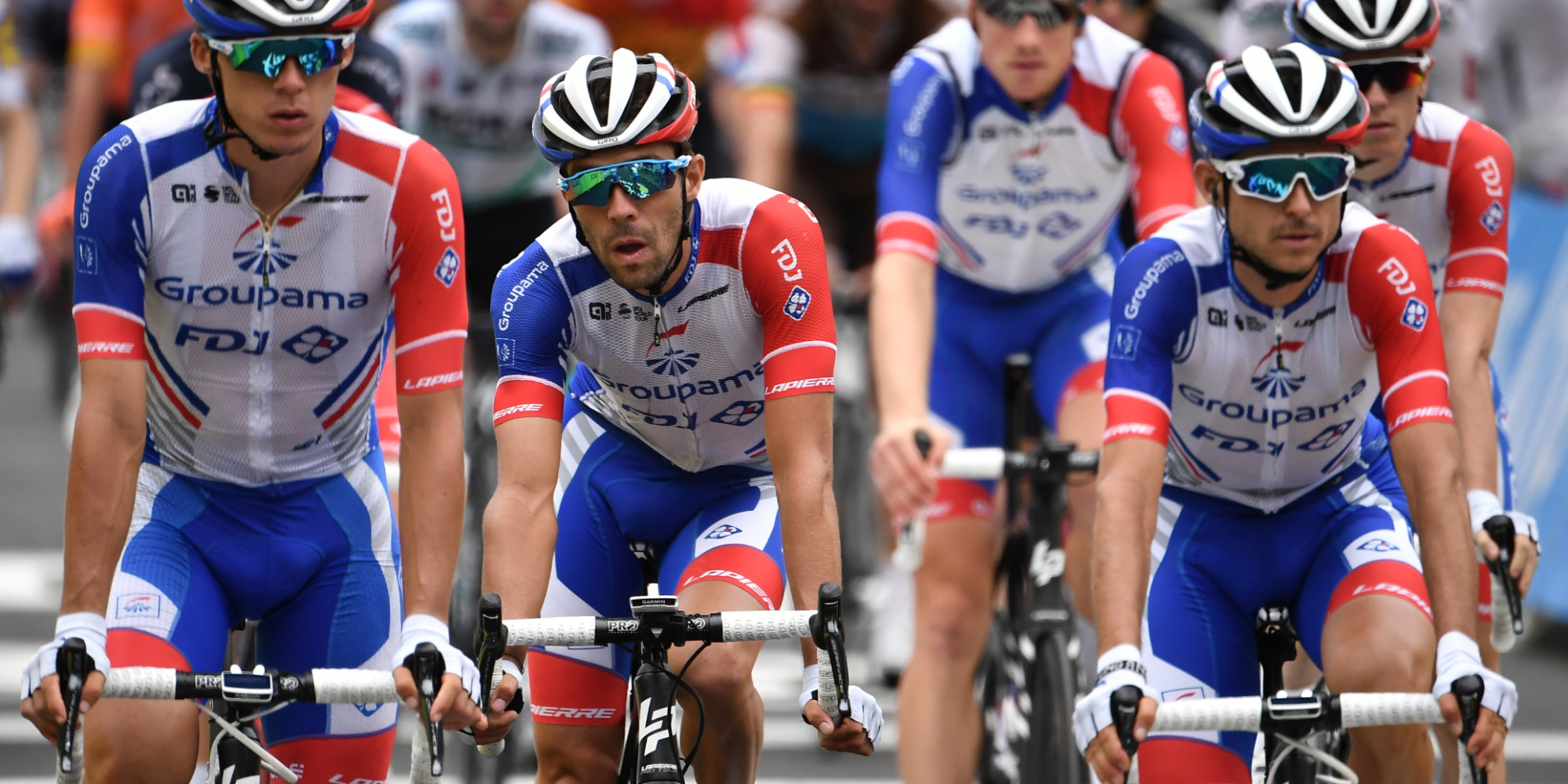 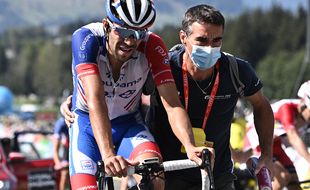 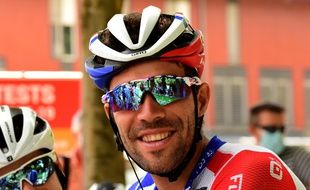 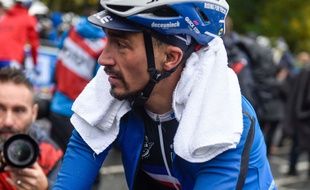 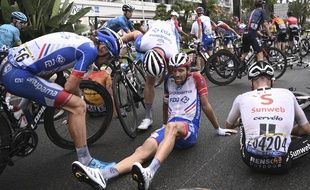 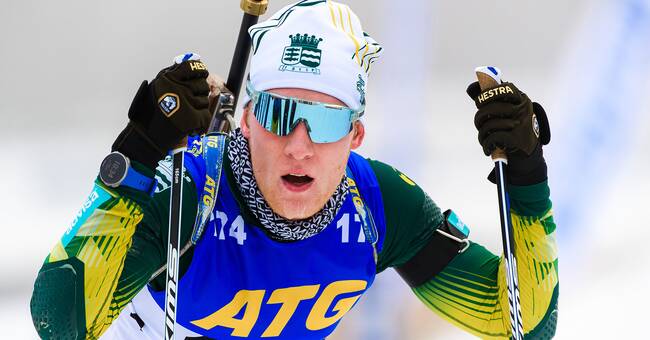 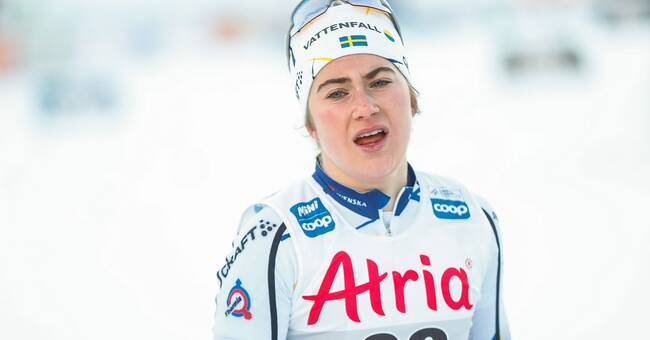 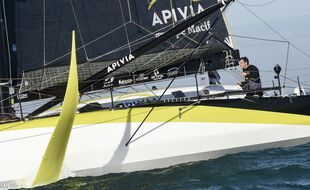 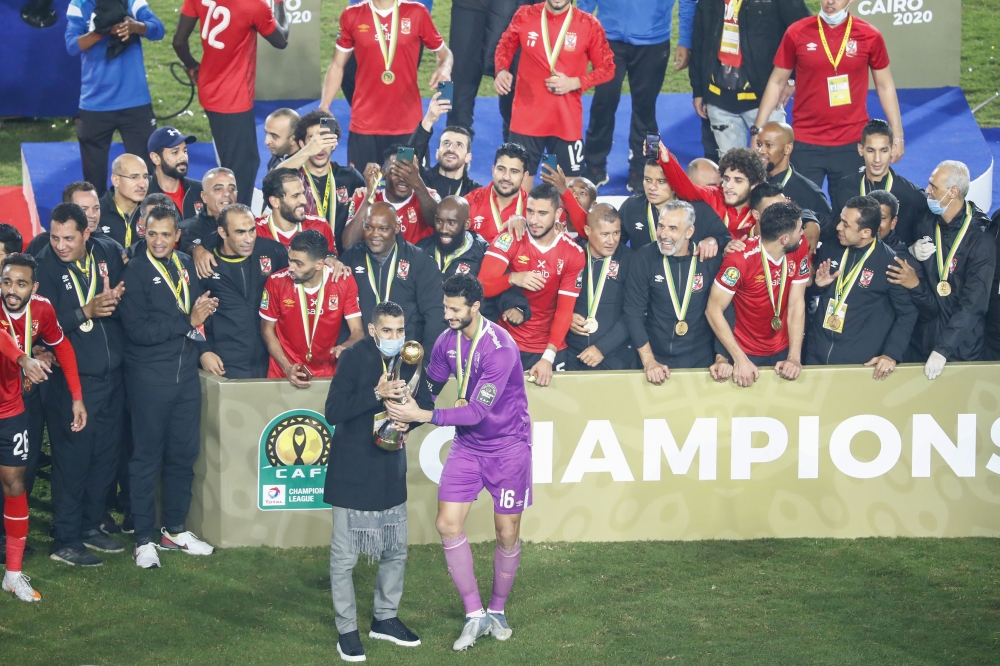