Wolfsburg removes Barça from the final of the women's Champions League

Barça will not play the final of the women's 'Champions League' for the second consecutive season after losing to Wolfsburg (1-0) in a match, played at the Reale Arena in S Barça will not play the final of the women's 'Champions League' for the second consecutive season after losing against Wolfsburg (1-0) in a match, played at the Reale Arena in San Sebastián, in which they fell due to the tremendous efficiency of their rival, who ended up asking for the time before the good game of the culés.

Lluis Cortés' team will not fight for the title again this strange season. However, the Blaugrana team was very close to -at least- forcing extra time thanks to their pride in the final stretch. Sandra Paños kept hers alive in the most delicate moments and Barça sold their skin very dearly.

The Catalans were all heart in the final ten minutes, but it did not serve the order of the Germans. Wolfsburg went ahead at game time with a rebound from Fridolina Rolfoe , who was the smartest in the heart of the area, and that was enough for them. The goal did not knock Barça down, which continued to show its face until the added match.

Mariona Caldentey and Aitana Bonmatí were close to the draw and Jennifer Hermoso could have also achieved it, but the 1-0 did not move and the Germans will play the final. Wolfsburg are two-time Champions (2013 and 2014) and runners-up twice (2006 and 2018). Their rival for the title will be a French club: PSG or Olympique de Lyon.

EibarFrom the failed Francoist censorship to a unique record in Europe 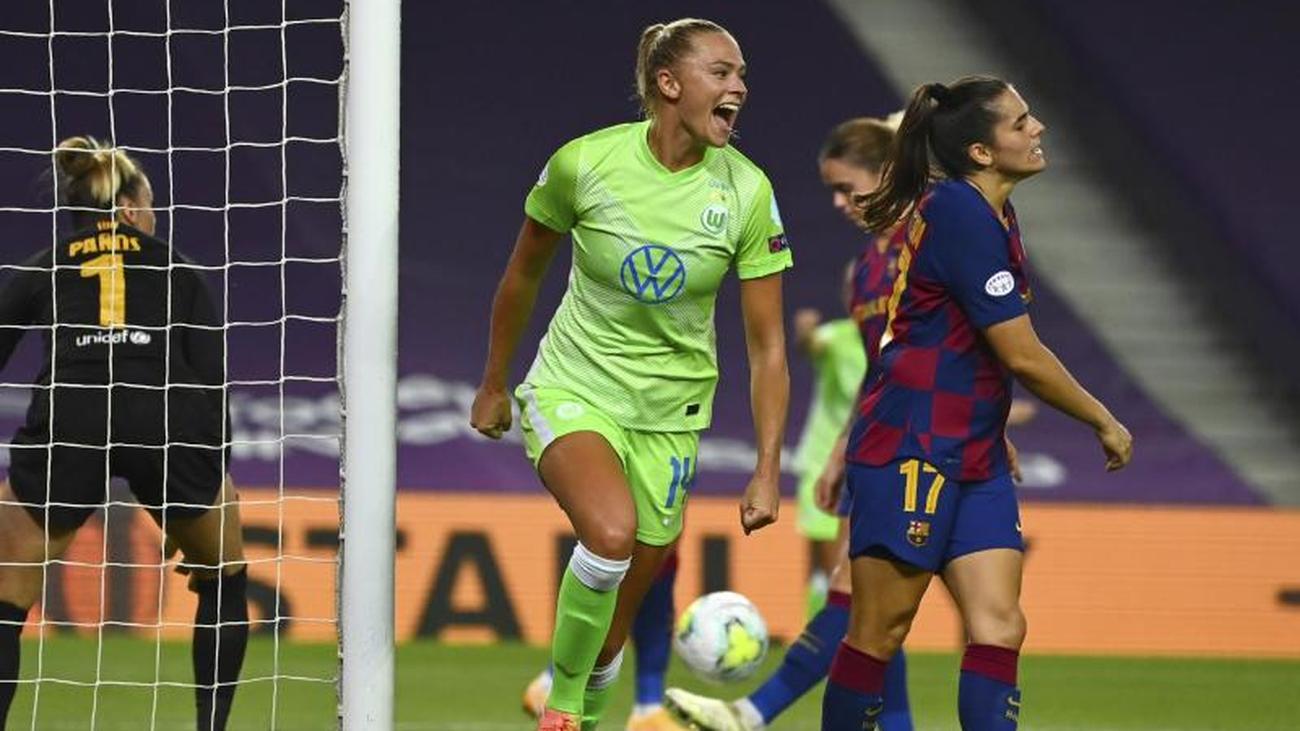 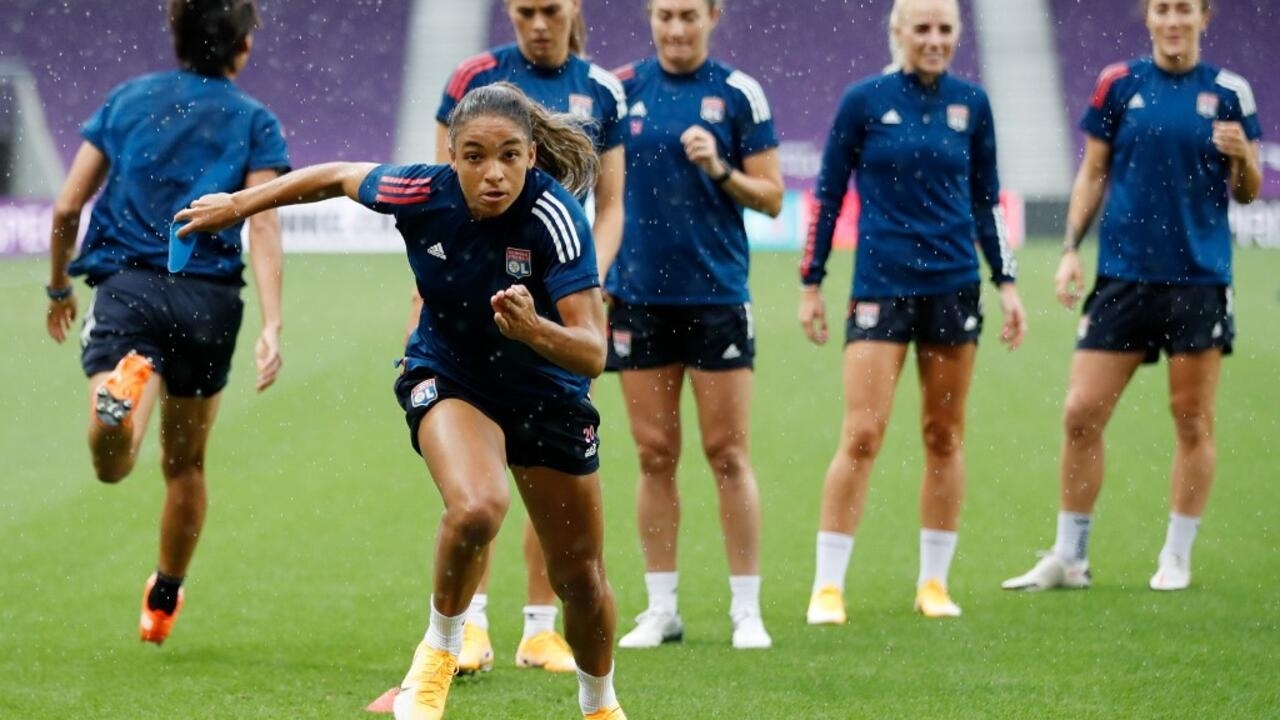 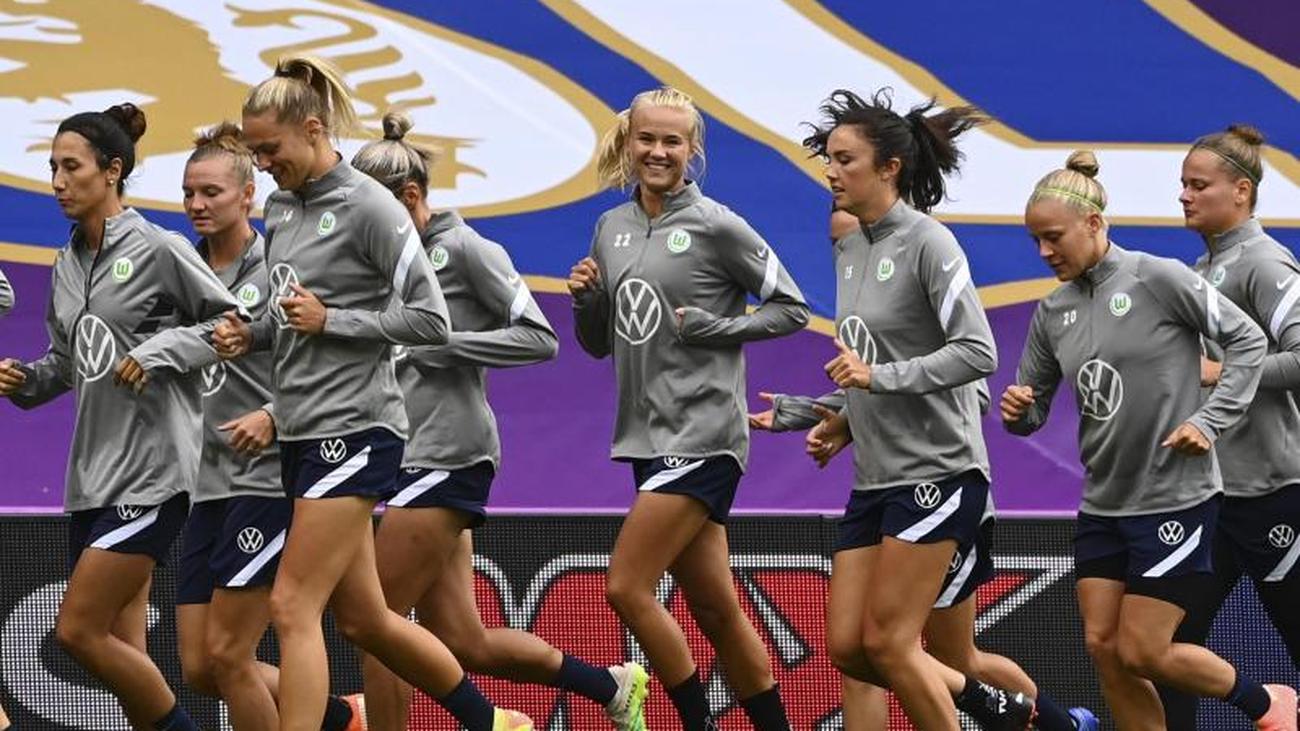 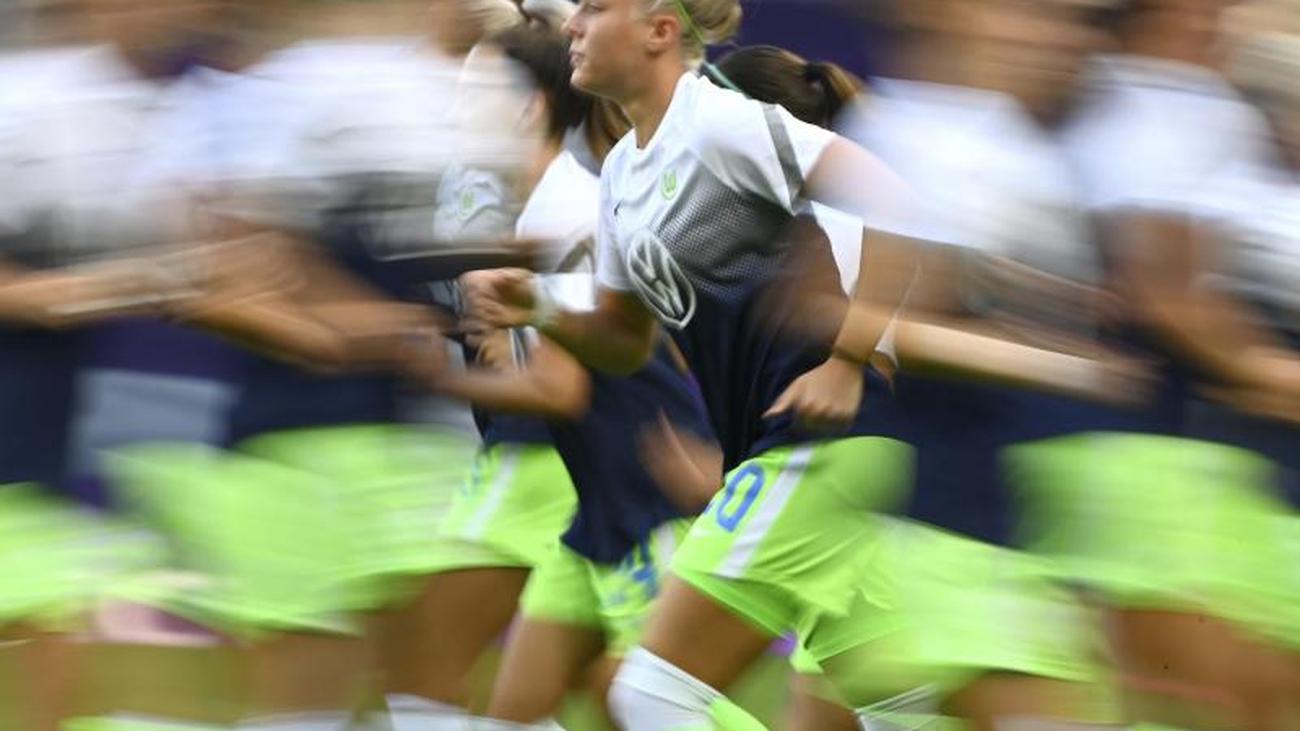 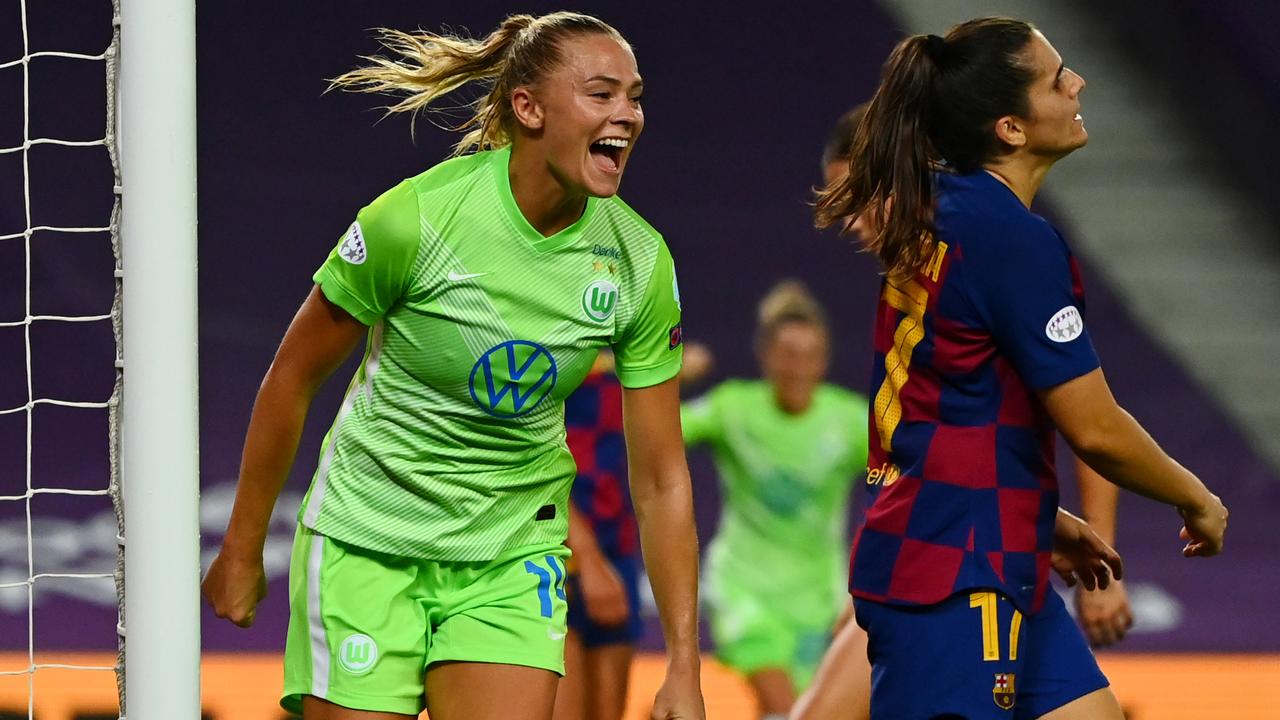 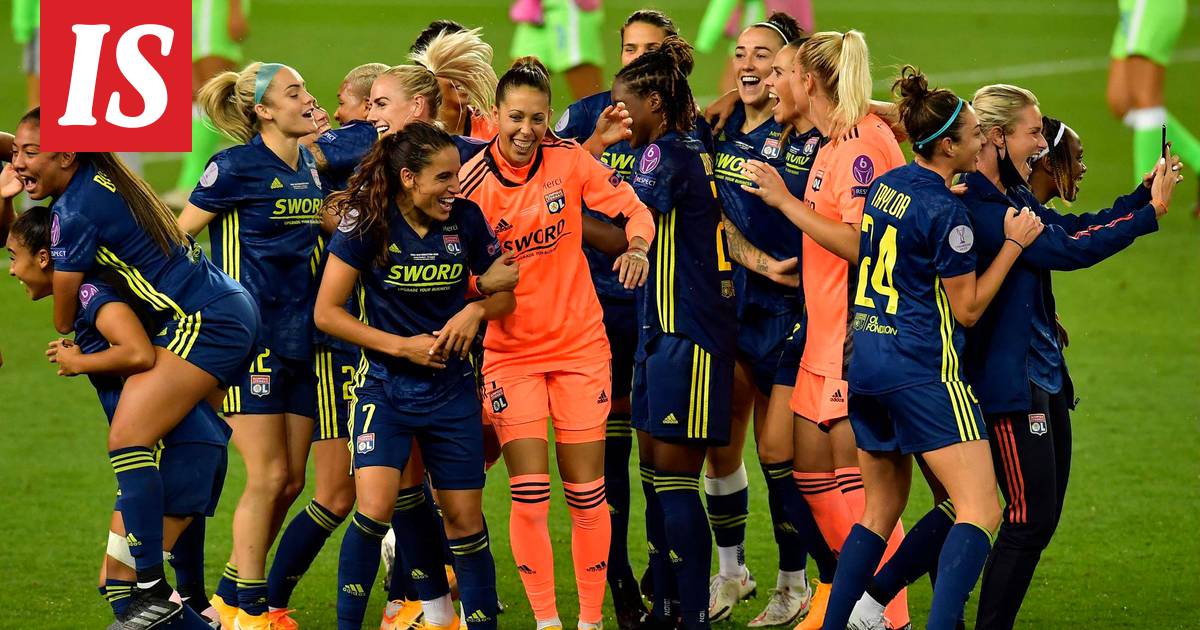