[NHK] Soccer J1 had eight games of the 11th round, and Kawasaki Frontale of the lead won the second place of Cerezo Osaka, making it the 10th consecutive win.

Eight matches of the 11th round of soccer J1 were played, and Kawasaki Frontale of the lead won the second place Cerezo Osaka, and it became the 10th consecutive victory.

The Frontale were preempted, but they turned around with 2 points in the first half, and in the latter half, they scored 3 points with the goals of Yu Kobayashi and Kaoru Sansan to win 5-2. Frontale scored 31 points in 10 consecutive wins, widening the gap to 10 points with 2nd place Cerezo.

Yokohama FC vs. Kashima Antlers was the first two consecutive wins in the J1 with a 1-0 win by defending the goals scored by the Yokohama FC in the first half.

Sanfrecce Hiroshima vs FC Tokyo drew 3 to 3. ▽Hokkaido Consadole Sapporo vs. Oita Trinita drew one to one.

Vegalta Sendai vs. Sagan Tosu has been announced to be cancelled on 13th of this month due to the infection of new coronavirus by Sagan's managers and players. 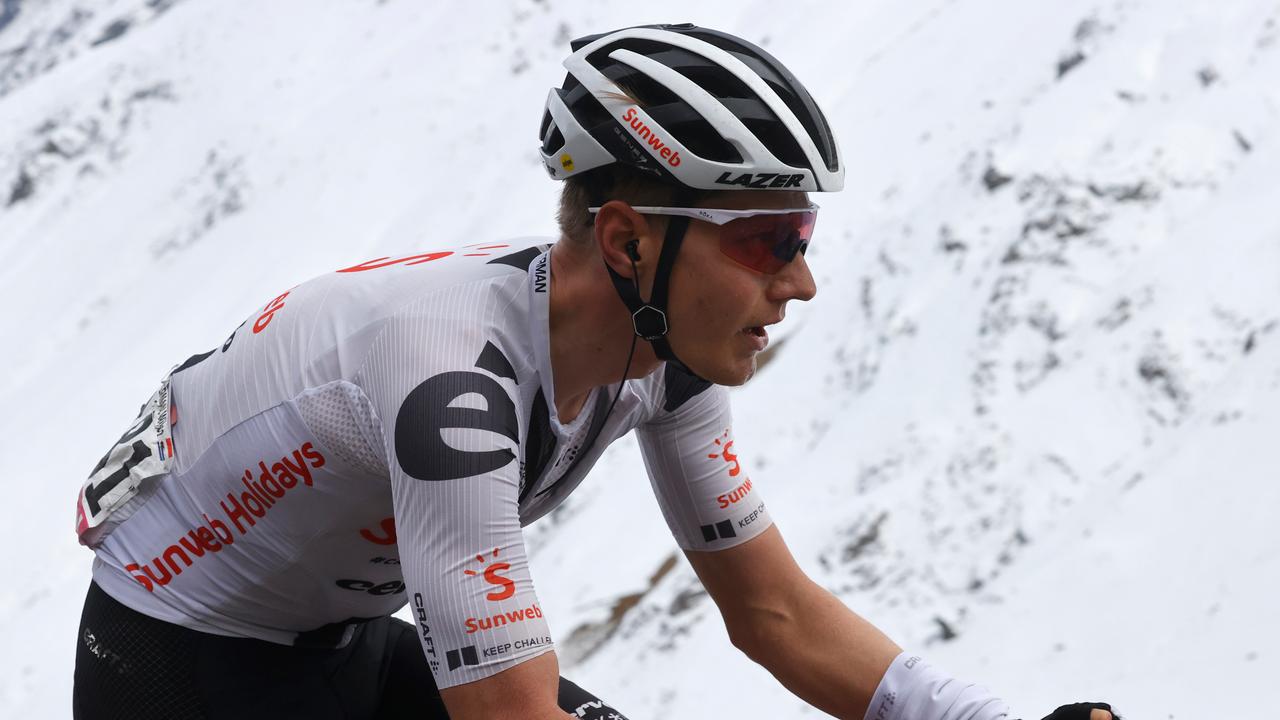 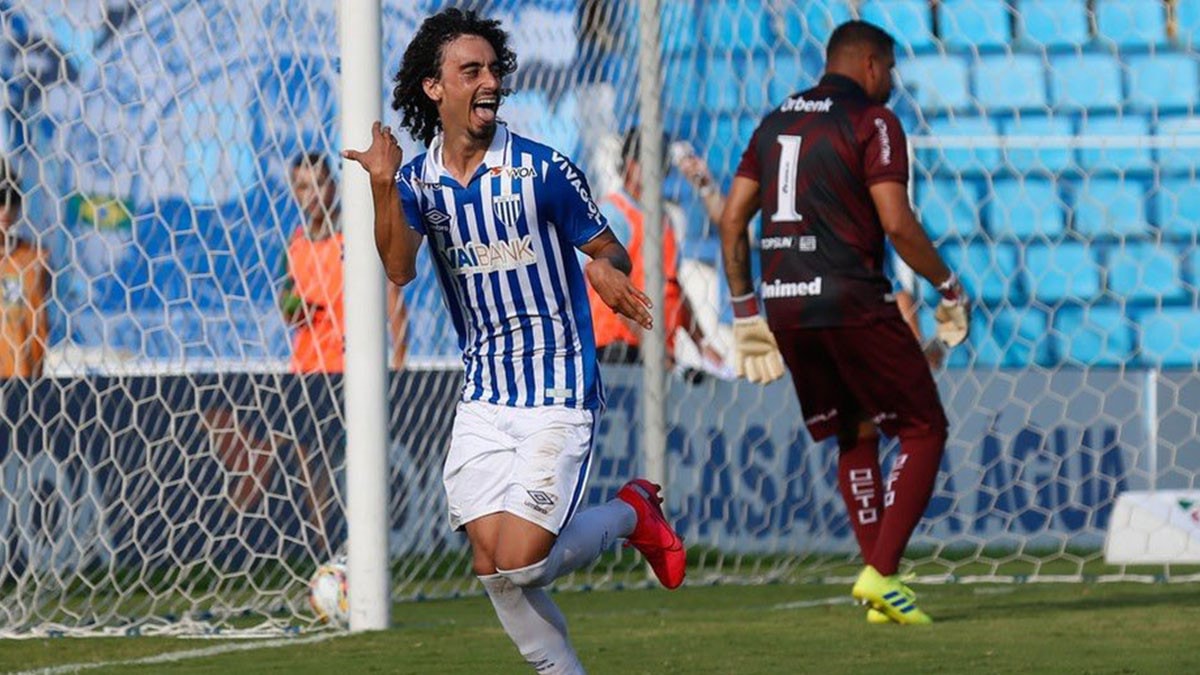 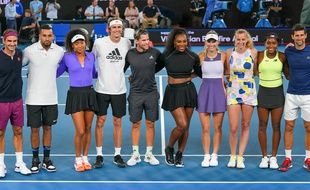 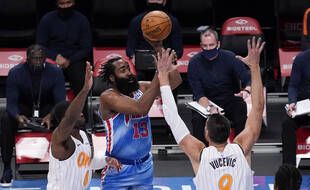