On Sunday, the Diamond League competition will be decided in Stockholm with a star-studded starting field. Now it is clear that the Norwegian running stars Jakob Ingelbrigtsen and Karsten Warholm. - It is gratifying that we get Norwegian on Swedish soil, says competition director Jan Kowalski.

On Friday, a frustrated Diamond League began in Monaco. On Sunday, it's Stockholm's turn to arrange the competition - and it will be a star-studded starting field. Now it is clear that Jakob Ingelbrigtsen will compete in the 1500 meters where he will compete against Timothy Cheruiyot, Kenya. Countryman Karsten Warholm also competes in the 400 meter hurdles where he decided to challenge Kevin Young's world record of 46.78.

- It is gratifying that we get Norwegian on Swedish soil, says competition director Jan Kowalski.

During the Diamond League in Stockholm, many Swedish athletics stars come directly from the Swedish Championships in Uppsala, such as Daniel Ståhl, Armand Duplantis, Andreas Kramer, Khaddi Sagnia and Erika Kinsey.

SVT broadcasts the Diamond League competition in Stockholm on Sunday, starting at 15.00 on SVT1 and SVT Play. 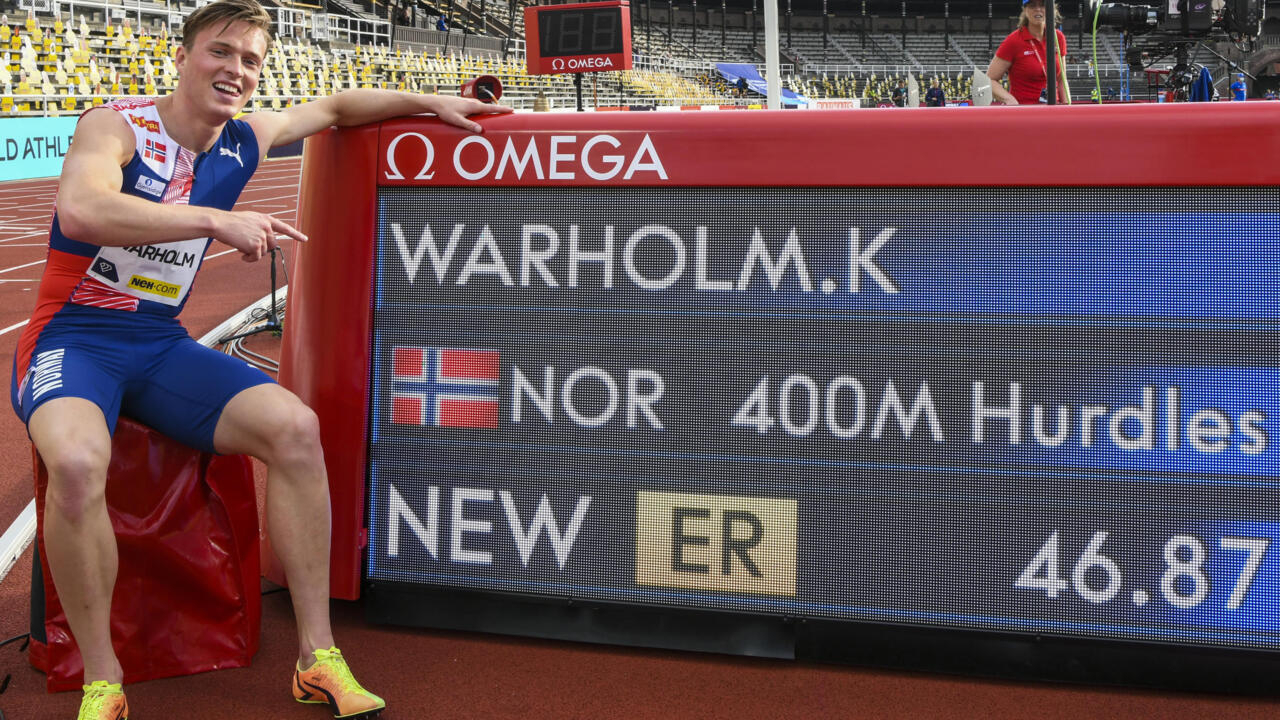 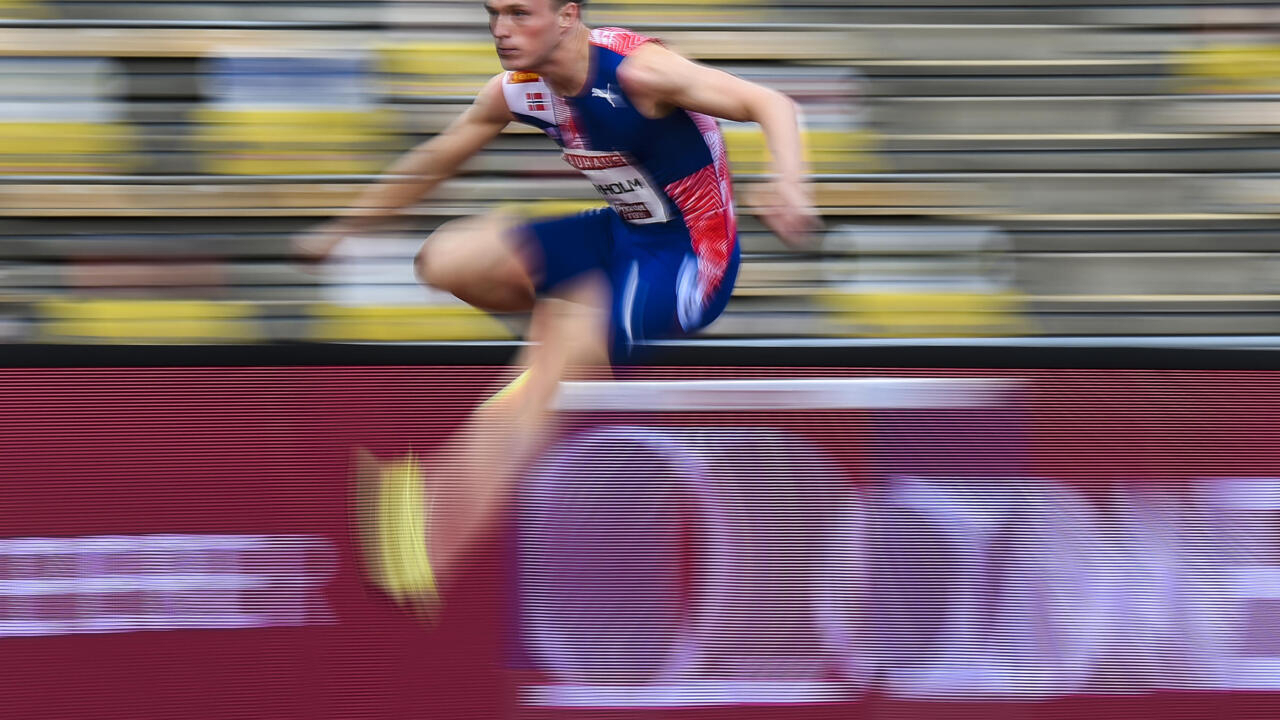 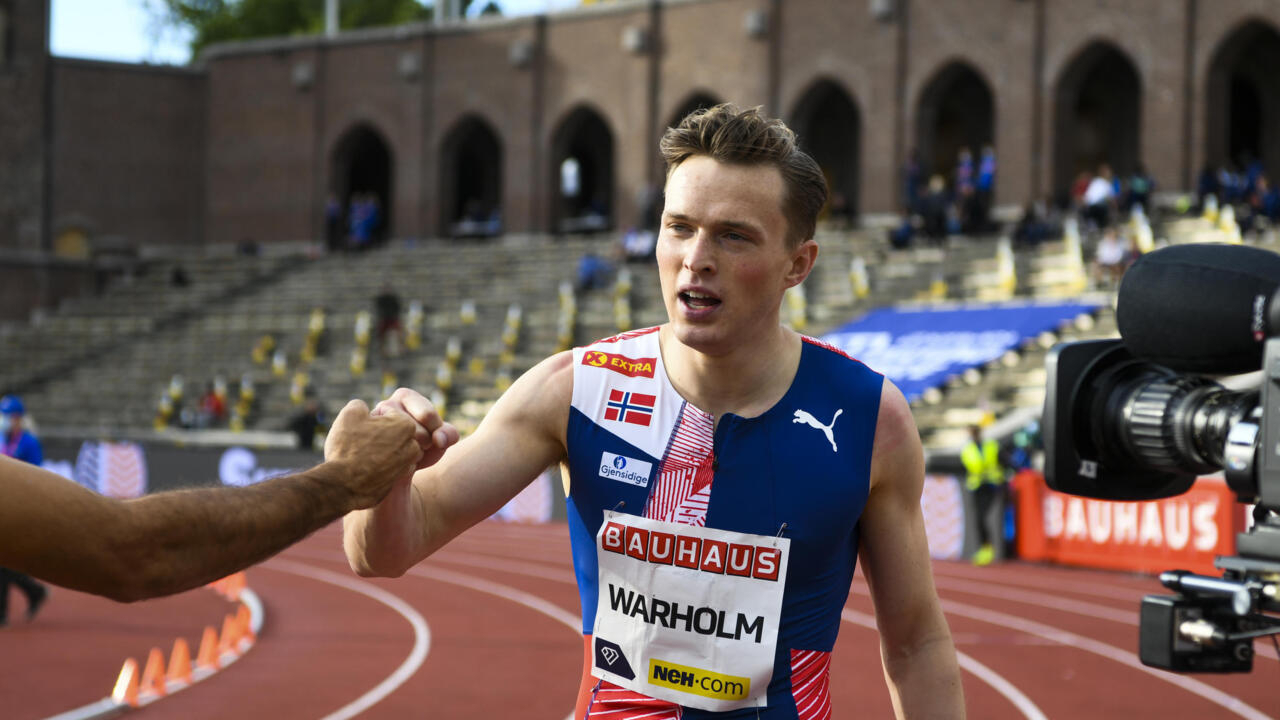 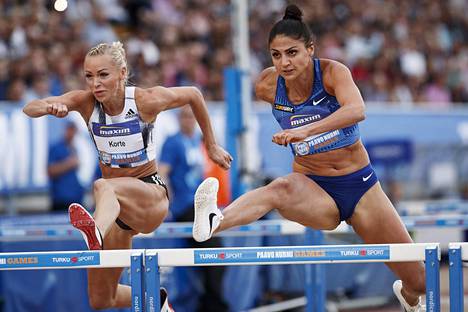 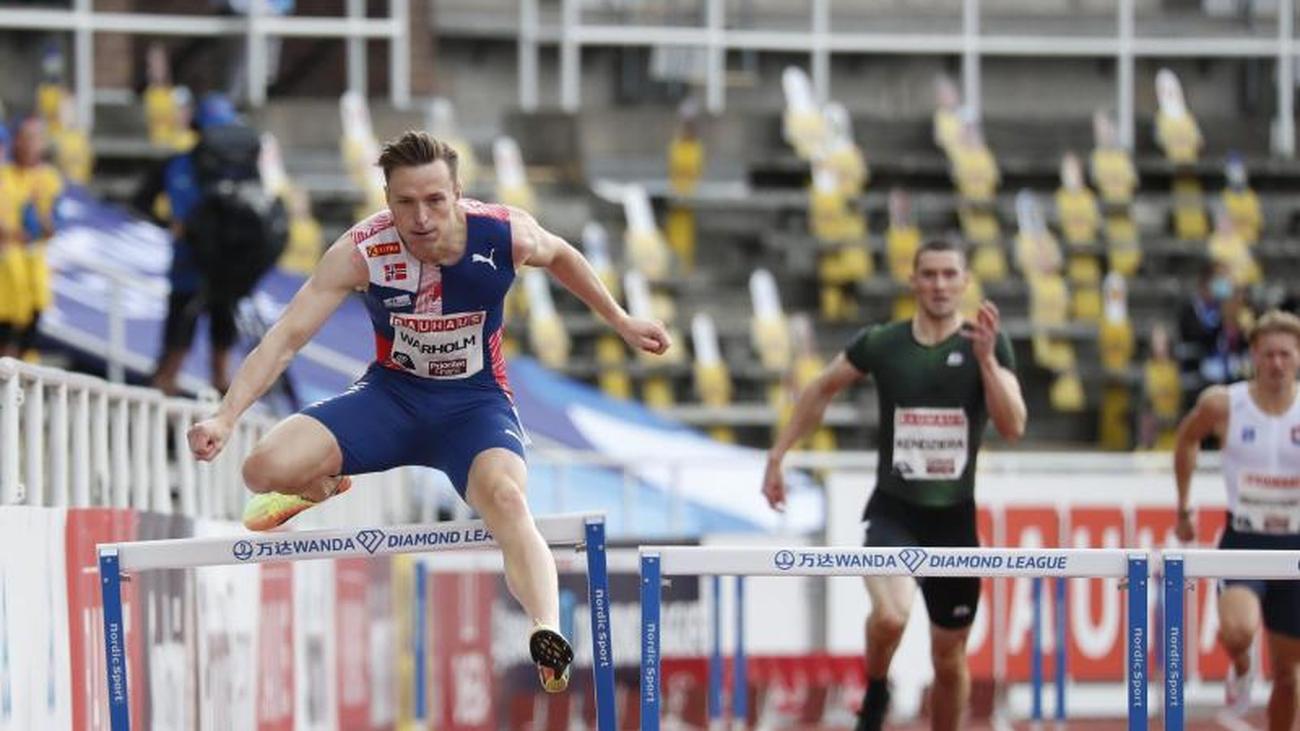 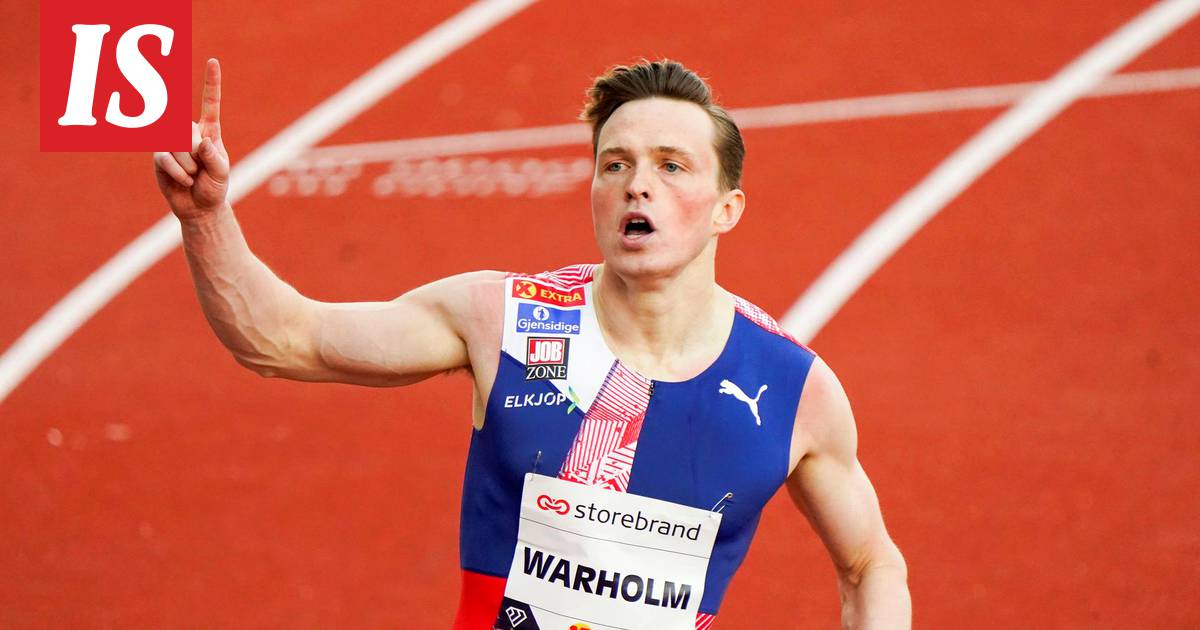 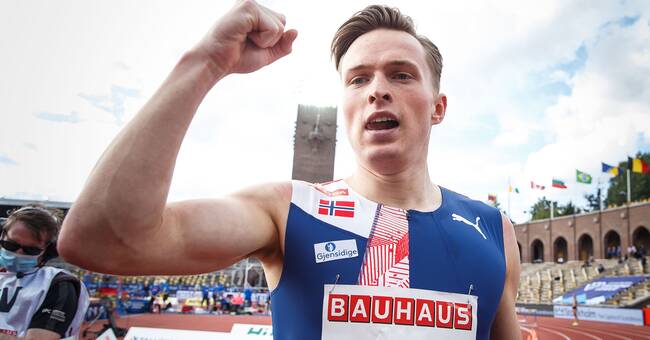 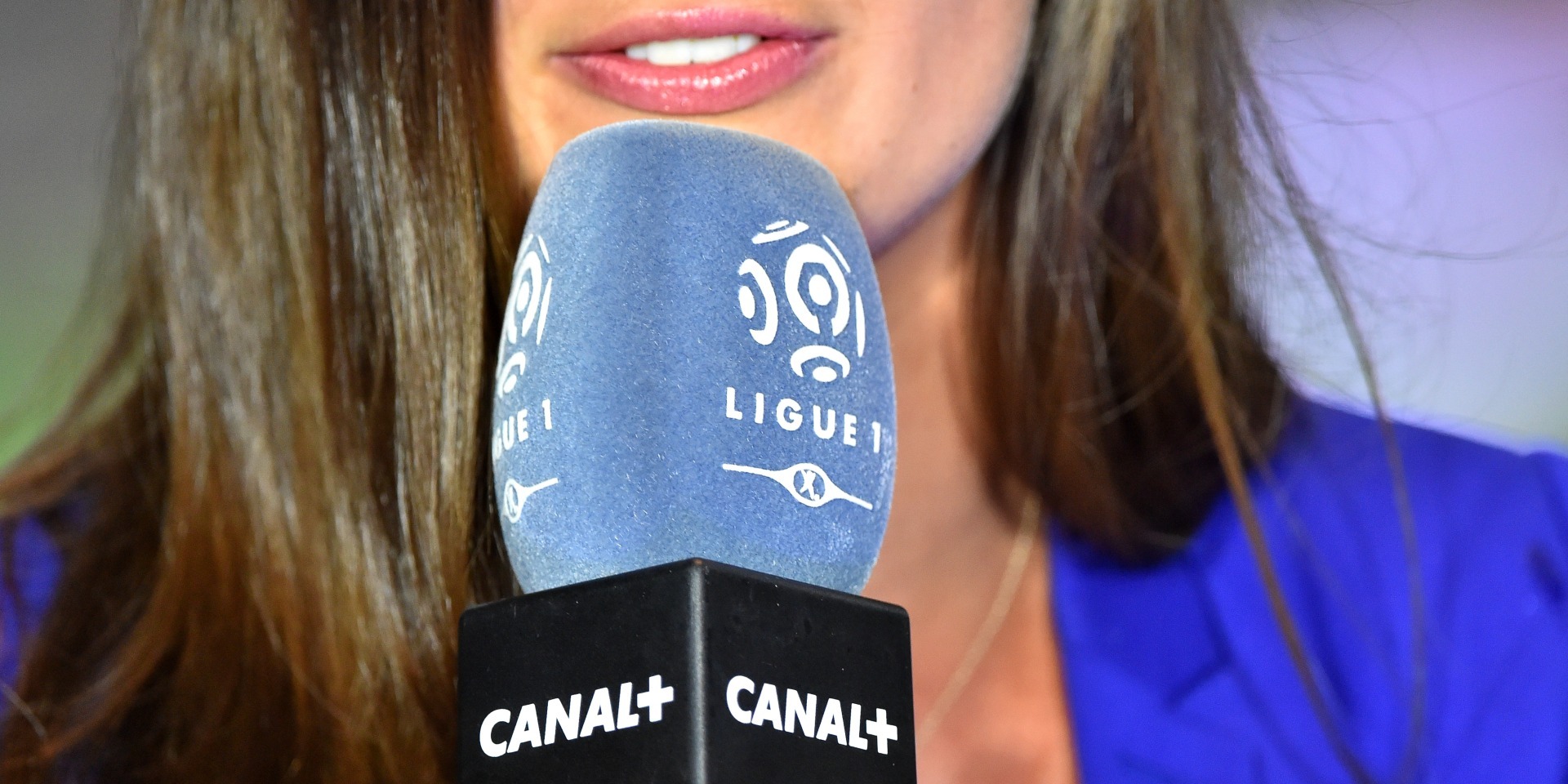 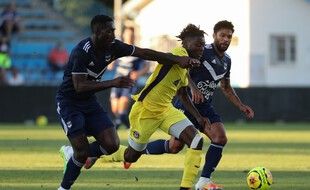 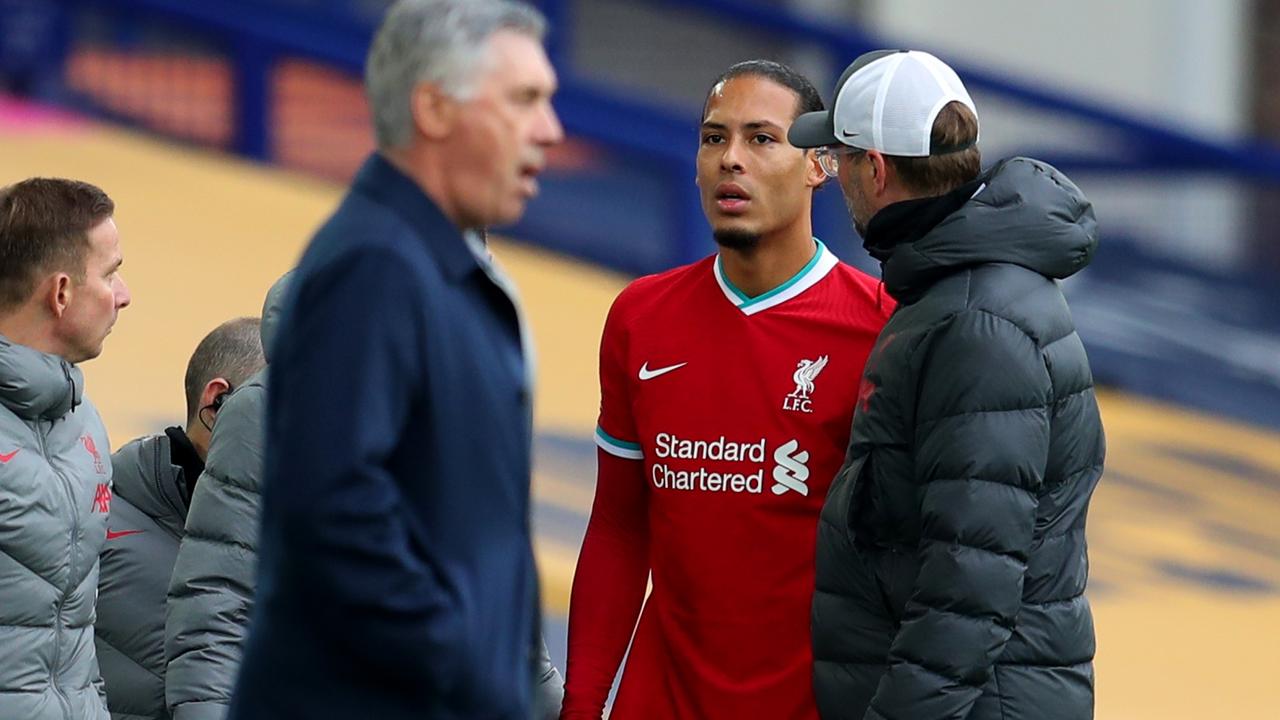 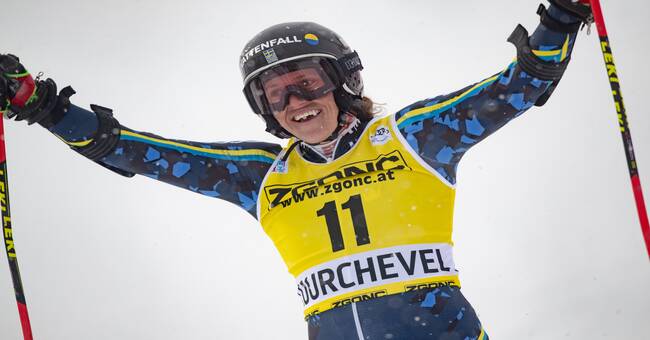