[NHK] The women's golf tournament that doubles as a tour of the US and Europe was held on the 15th in the third round in the UK, and Nasa Hataoka scored one...

The women's golf tournament, which doubles as a tour of the US and Europe, was held in the third round in the UK on the 15th, and Nasa Hataoka increased her score by 1 to reach 11th place.

Hataoka, who is ranked 5th in the world ranking, started the 3rd round in 13th place and went up to 11th place with a total of 1 under and turning by 4 birdies, 1 bogey, 1 double bogey It was

Similarly, Toshinkyo Nomura, who started in 13th place, dropped 4 points with 4 birdies, 3 bogies and 1 double bogey, and moved to 17th place with a total of 1 over.

Spain's Asahara Muñoz took the single lead with a total of 7 under. 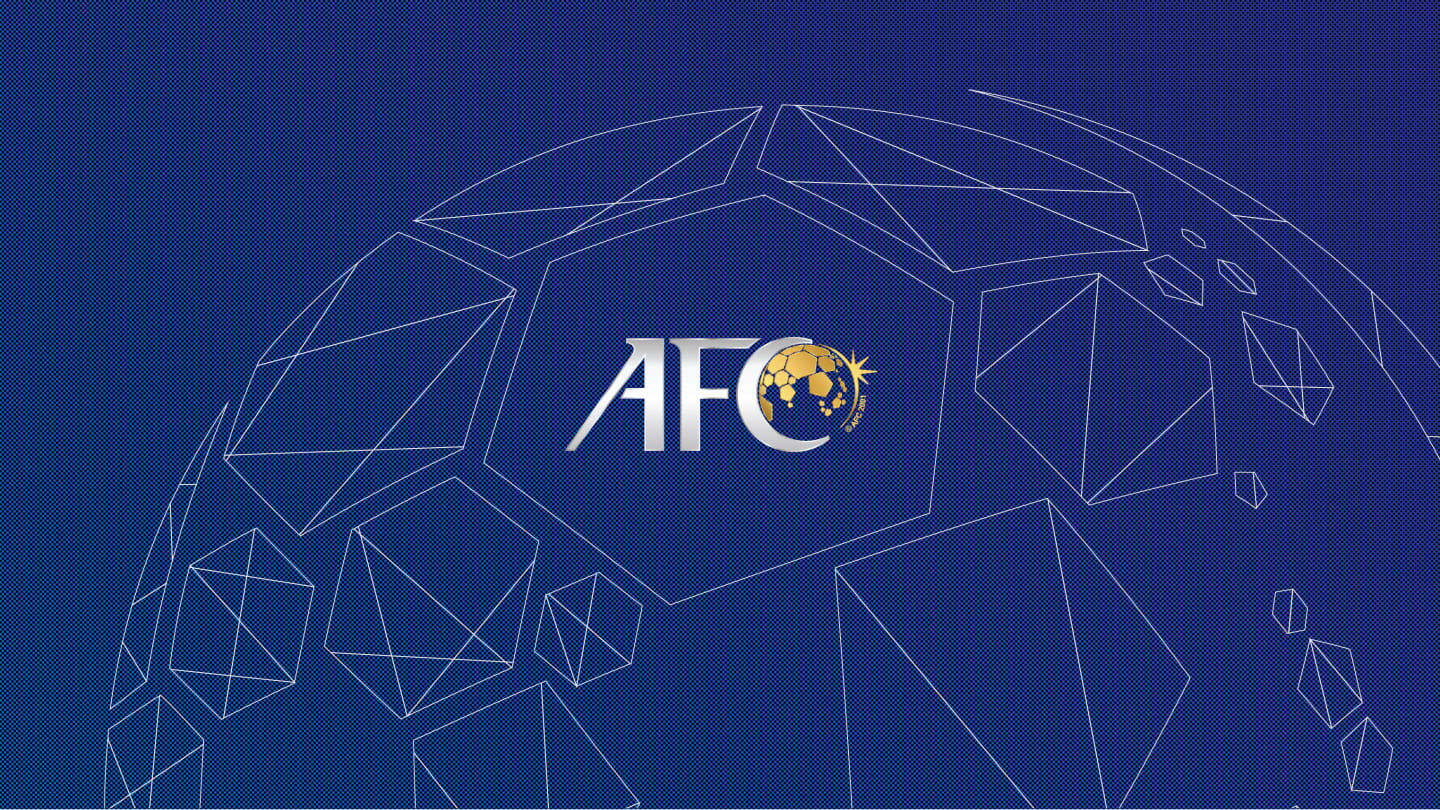 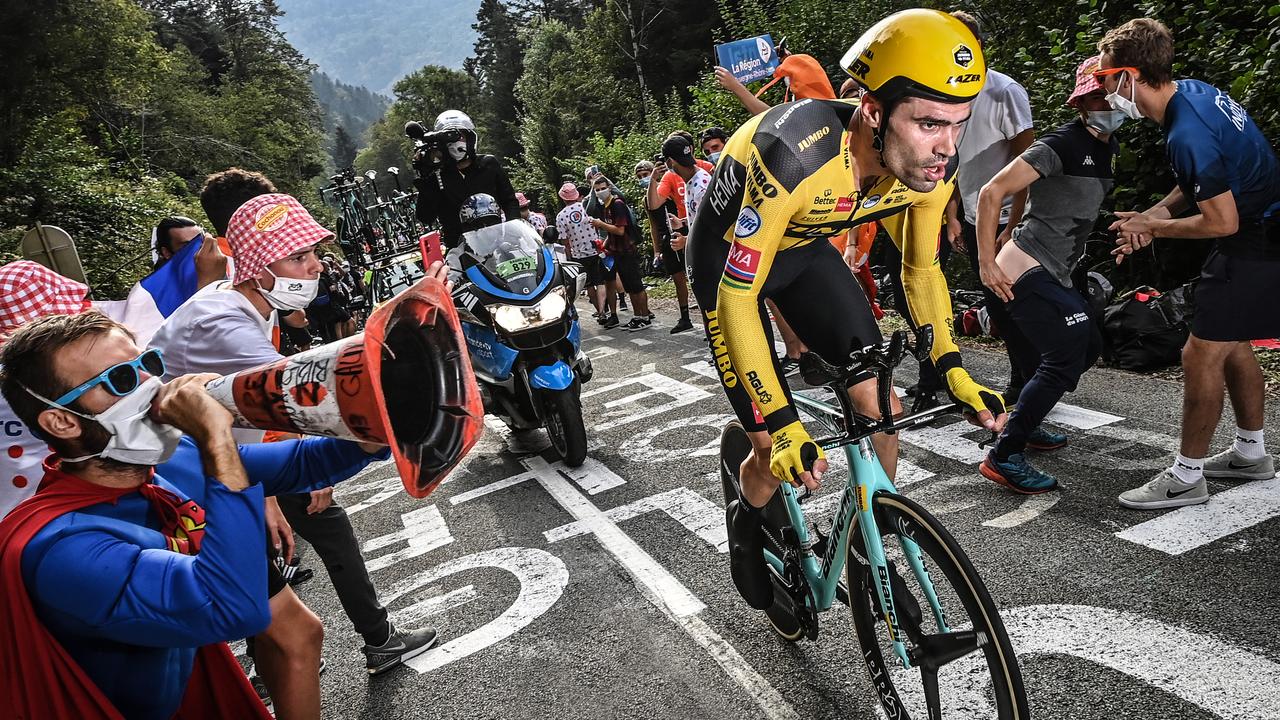