The BOE publishes the first Collective Agreement for women's football

The Official State Gazette (BOE) has published this Saturday and, therefore, has made official the first Collective Agreement for women's football for Primera Iberdrola players, The Official State Gazette (BOE) has published this Saturday and, therefore, has made official the first Collective Agreement of women's football for the players of Primera Iberdrola, after in recent days the General Directorate of Labor corrected the problems raised by the General Union of Workers (UGT).

The union's letter, which decided to challenge the clause imposed by the Association of Spanish Footballers (AFE) to establish a protocol for the choice of social representation for the negotiation or modification of the Agreement, and the state of alarm caused by the coronavirus pandemic they have delayed their publication.

Another controversial point is Article 20, that of the compensation list for training rights, with which the clubs imposed surcharges of up to 500,000 euros on U-23 players . The Futbolistas ON union denounced him and requested the annulment - a measure to which Real Madrid subsequently joined.

However, the National Court endorsed the compensation list, understanding that it was presented to the Joint Commission on time and that the action prevents us from considering the unique circumstances of each player.

On February 19, after hard months of negotiations, the Association of Women's Soccer Clubs (ACFF), together with representatives of AFE and ON Footballers, presented the agreement during a ceremony held at the Congress of Deputies in Madrid. Gone was the strike that paralyzed Primera Iberdrola during the month of November.

The first Collective Agreement for women's football protects the professional soccer player, in its most outstanding points, in maternity rights and incapacity for work, includes a repositioning program after her stage as a player and ensures an employment contract in accordance with the legislation and with a minimum income of 16,000 euros per year.

SecondThe 'guarantee crisis' that now makes Deportivo dream: from the "cocoons" of Caneda to the "decisive" role of Felipe González

SecondThe president of Deportivo: "The only solution is political. A League of 24" 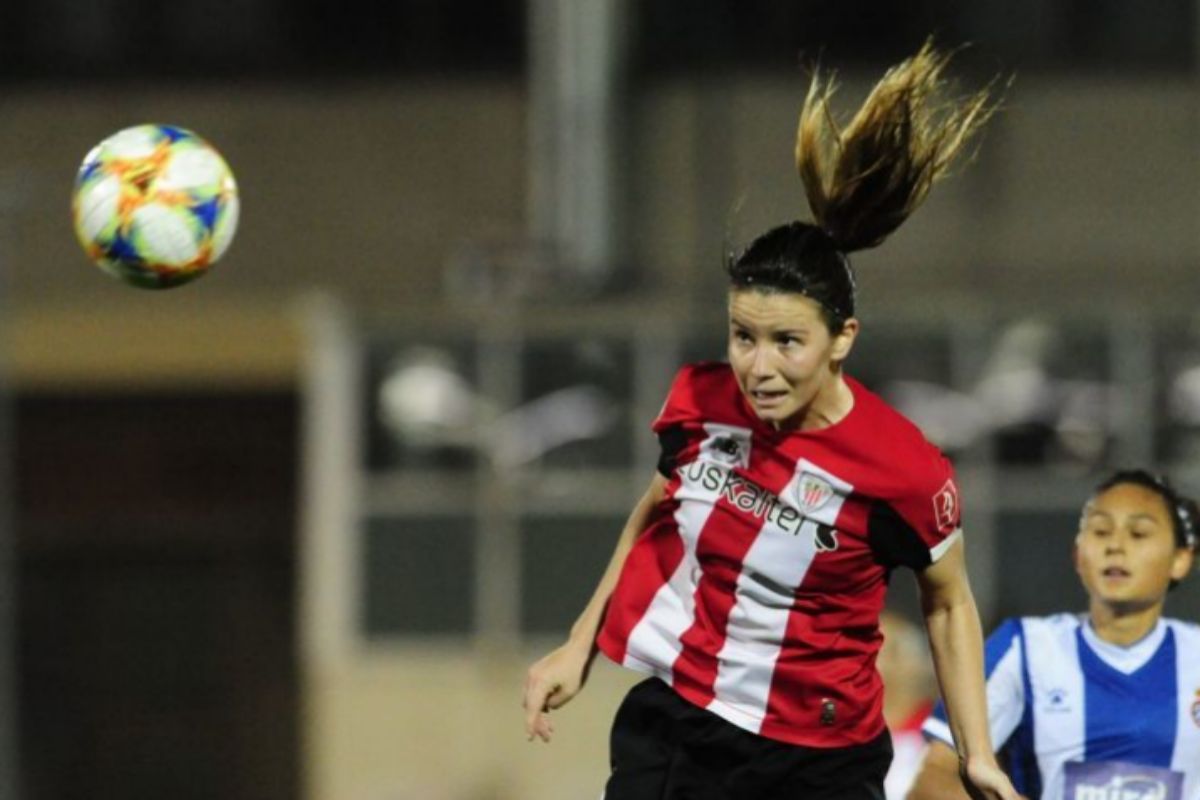 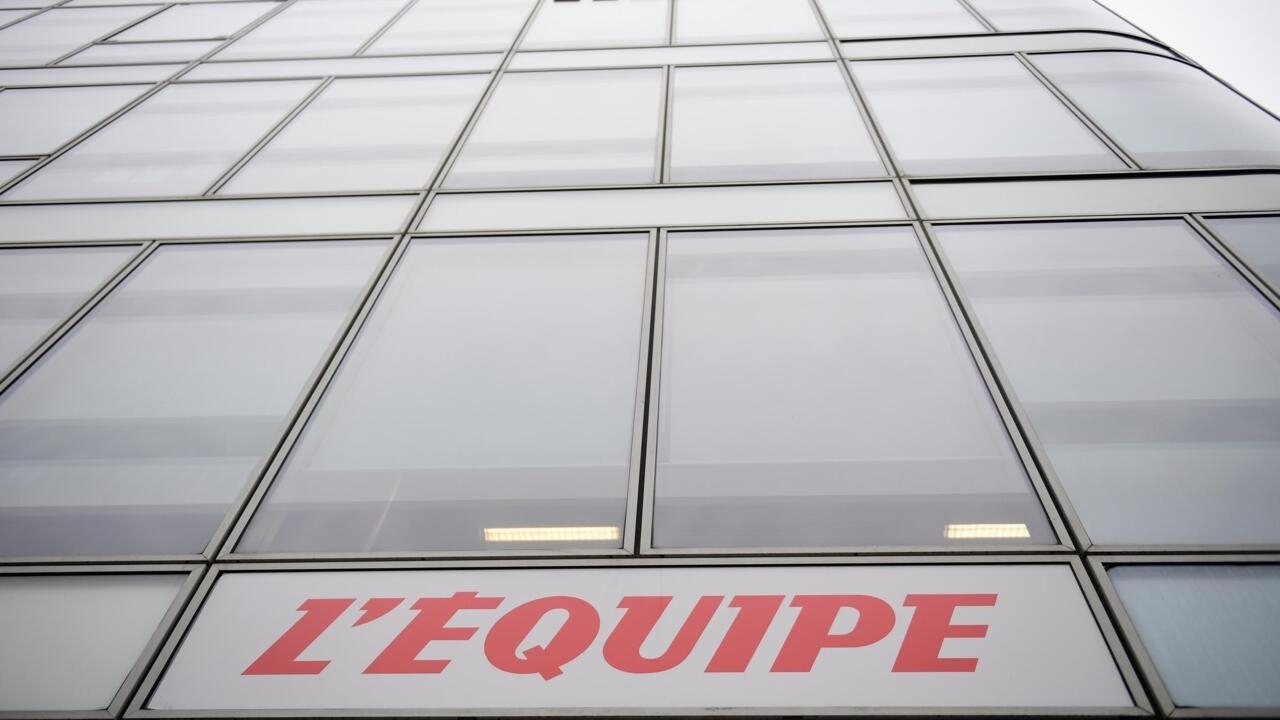 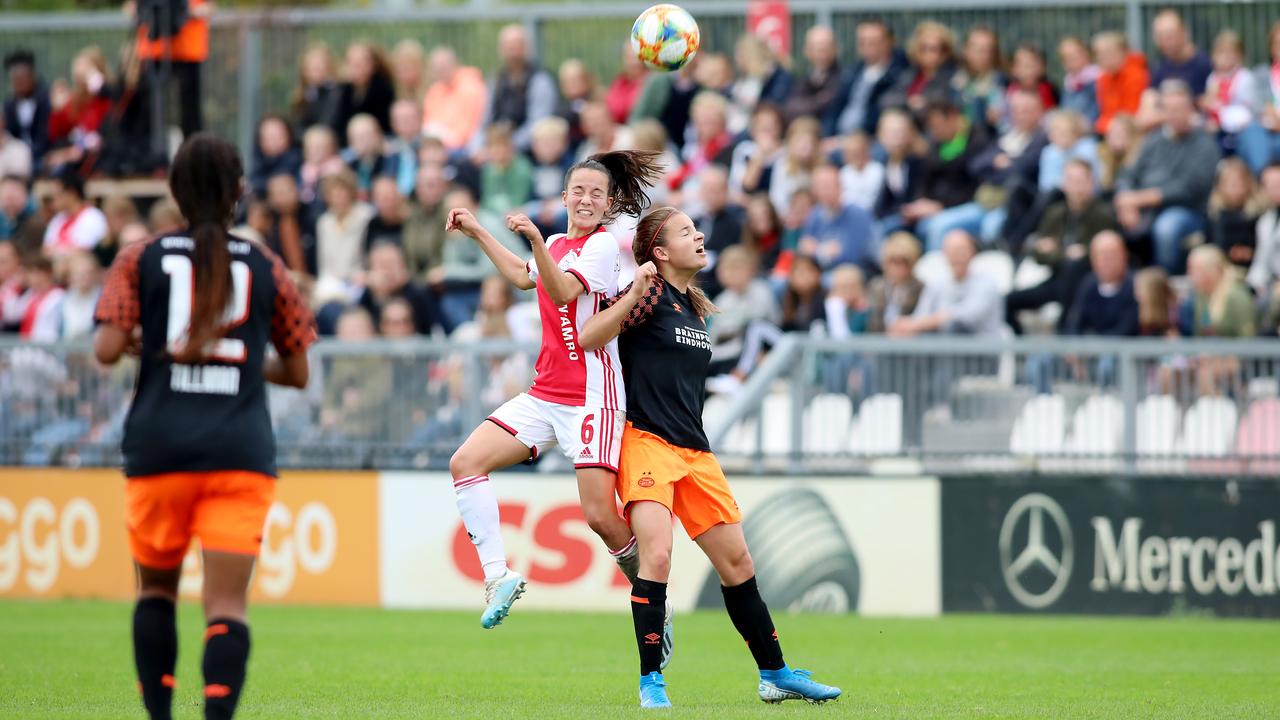 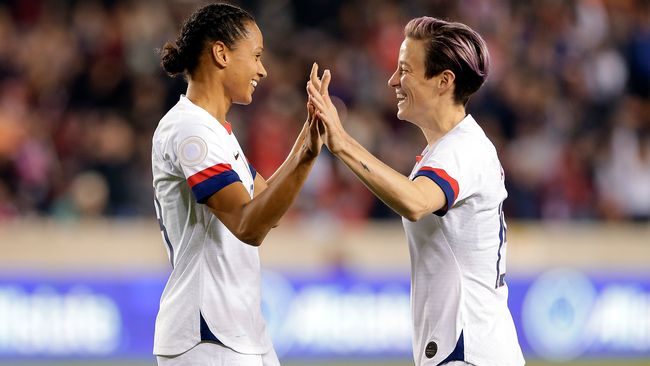 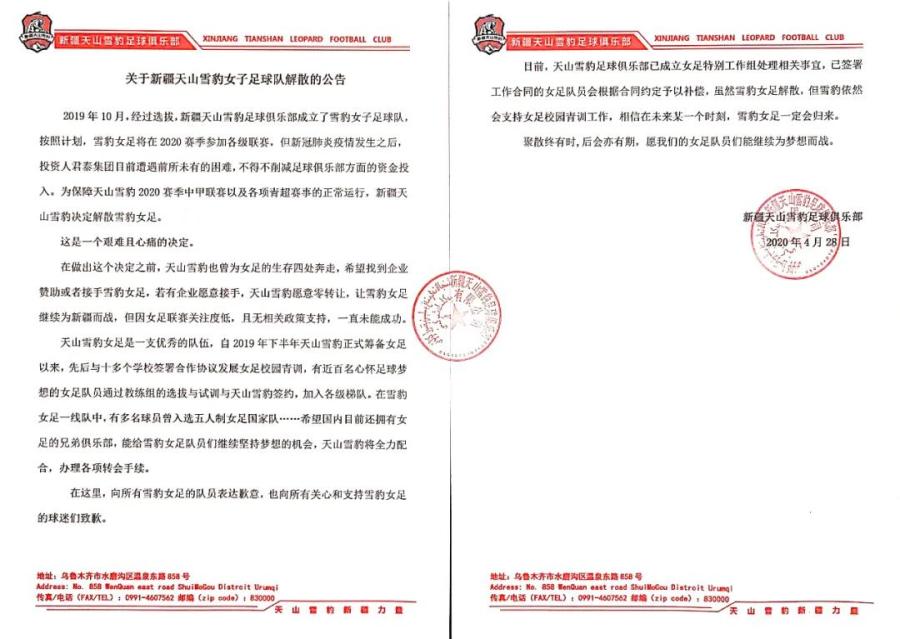