[NHK] Yoshitomo Tsutsuka of the major league, Rays, played on the 14th against the Blue Jays and chose two foreballs, but with six chances...

On the 14th, Yoshitomo Tsutsuka of the big league, Rays, started the match against the Blue Jays and chose two foreballs, but they were replaced with six chances.

Tsutsuka entered the Blue Jays match in Buffalo, New York with a No. 6 designated hitter, and chose the foreball for both the first and second at-bats.

However, in the 6th inning with 3 to 3, the chance of a no-out second base was retired because a substitute for the right pitcher was used against the opponent's left pitcher who pitched from the previous inning, and Tsutsuka players made a foreball 2 in this game, 2 bats. It was two. 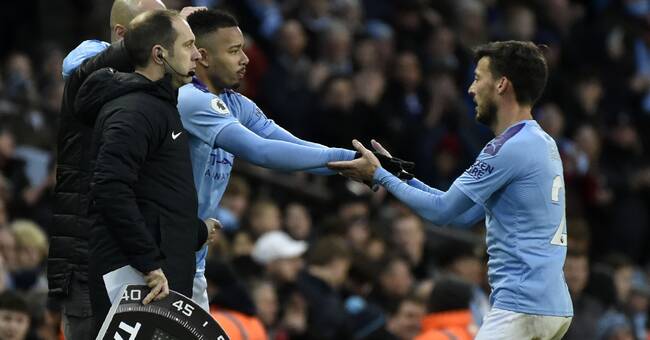 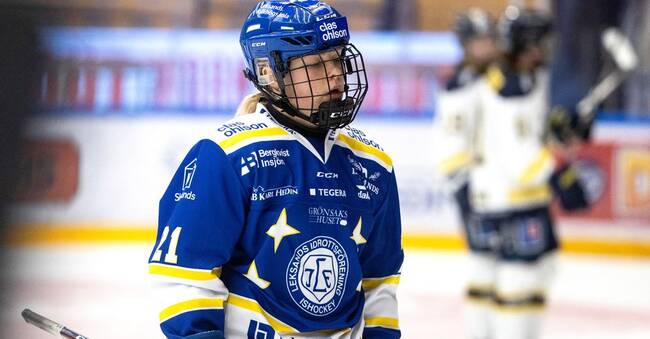 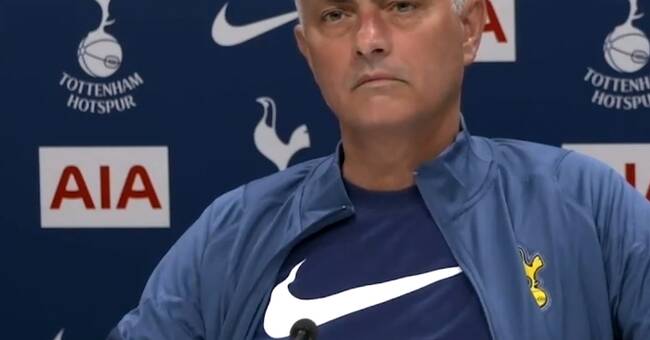 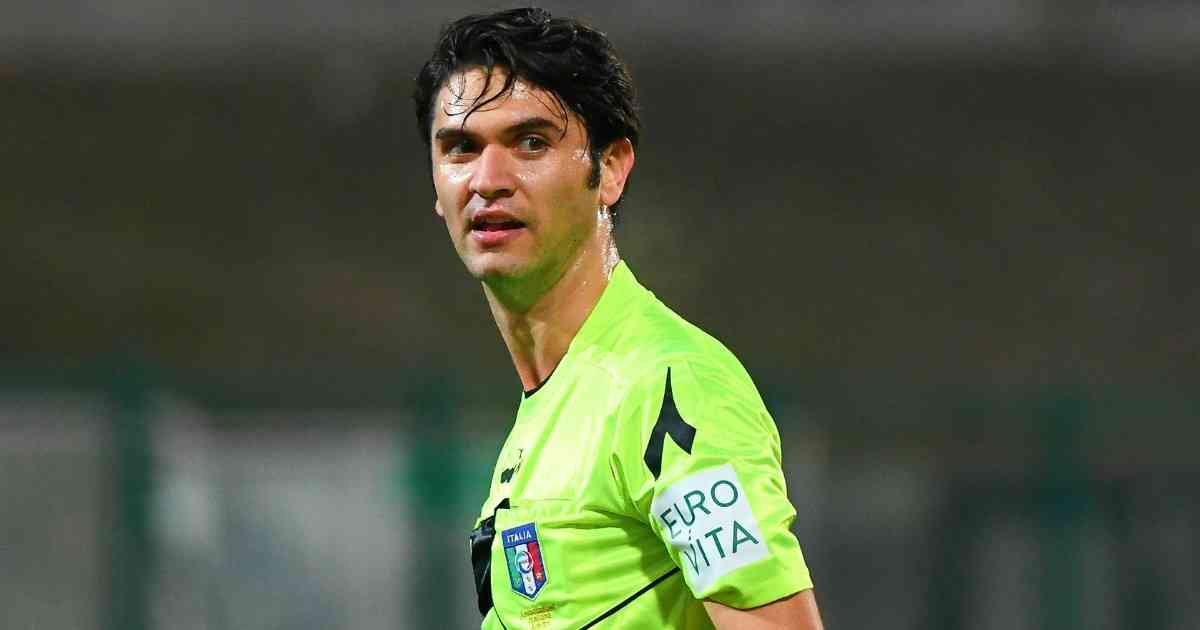