[NHK] The second round of this season's domestic women's golf tournament was held in Karuizawa Town, Nagano Prefecture, with 19-year-old Yuka Sasaki being the sole leader with a 7-under...

The second round of the women's golf domestic tour this season, the first round was held in Karuizawa Town, Nagano Prefecture, and 19-year-old Yuka Saso took the 7th under the single lead position.

The domestic tour, which started three months late due to the new coronavirus, is being held without any spectators in the second race of this season.

19-year-old Sasao, who entered 5th place in the opening game, which made his professional debut, took 7 birdies, 7 unders without bogey, and took the first place alone.

In the second place, two strokes away from the top, Yoko Maeda, Haruka Kudo, and Rena Aoki are all in line.

Last year's prize queen, Ai Suzuki, was 26th with 2 under, and Ayaka Watanabe, who won the opening game in June, started 47th on the even par. 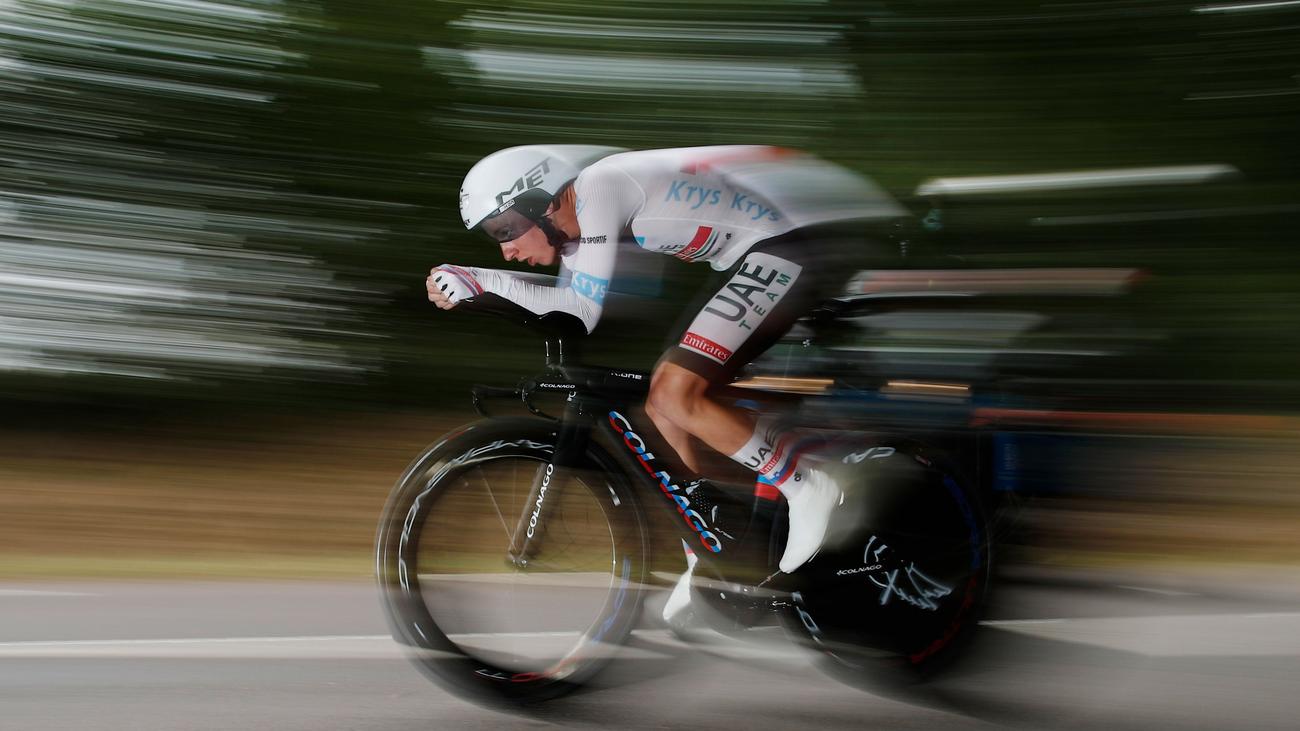 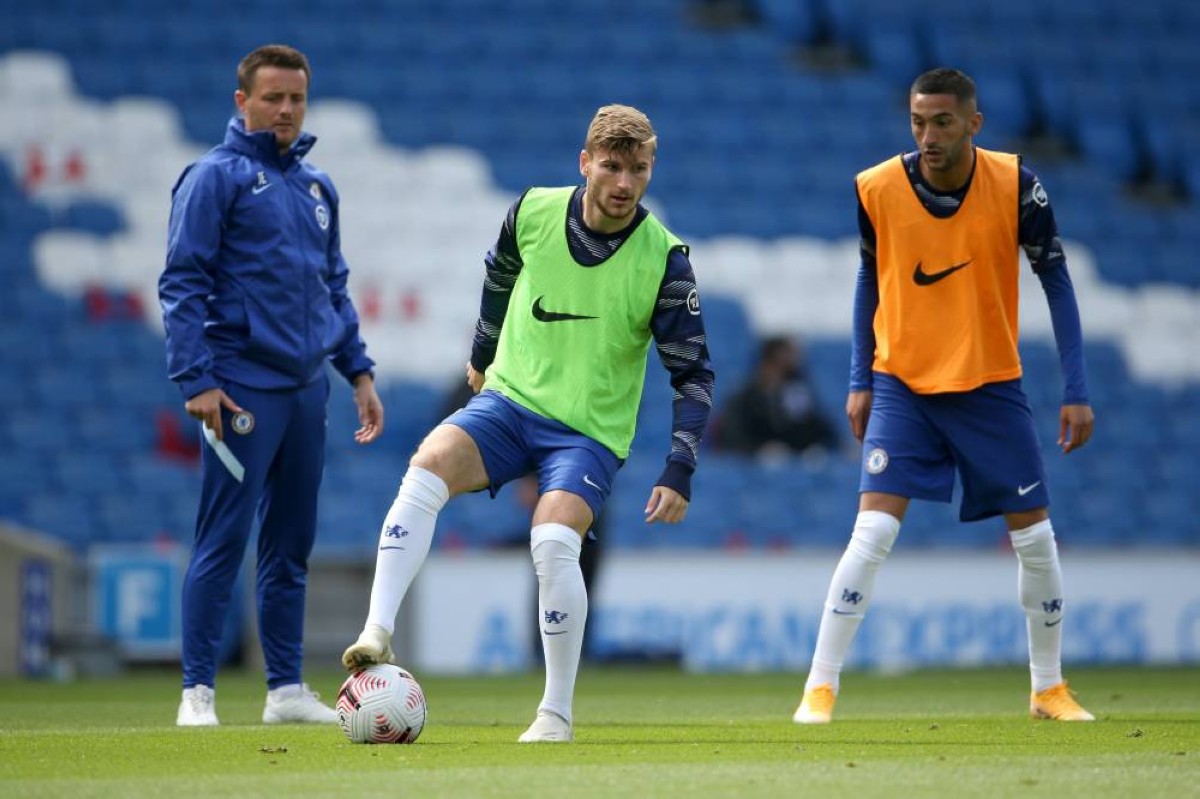