Goodbye to the eternal streak of the Spurs

There were three sure things in life: taxes, death, and the San Antonio Spurs. And it turns out that one of them wasn't forever: For the first time since 1997, the Spurs have There were three sure things in life: taxes, death, and the San Antonio Spurs . And it turns out, one of them wasn't forever: For the first time since 1997, the Spurs have been left out of the NBA playoffs . The longest streak in history ends, 22 seasons in a row that saw five rings (1999, 2003, 2005, 2007, 2014) and four presidents of the United States in three different decades, but only one coach: Gregg Popovich .

Only one team had achieved something like this, the Philadelphia 76ers , who qualified for the playoffs from 1950 to 1971. The streak was so long that they had time to change their name and city: they started it by calling themselves Syracuse Nationals and closed it with their name. current. The difference is that during most of that time there were only between 8 and 12 teams, not 30, and the tickets were much cheaper.

The last time the Spurs didn't play the playoffs, Michael Jordan's Chicago Bulls had only won four rings and Real Madrid soccer had six European Cups. It was 1997 and in Spain only one in 10 people had a mobile phone and three out of 100 had an internet connection at home. That bad season changed his story.

It was a wanted failure. David Robinson started the season injured and San Antonio reached December with just three wins in 18 games. Gregg Popovich, then general manager, fired coach Bob Hill to put himself in charge of the bench the day Robinson returned. Coincidentally, the pivot only lasted six games. Coincidentally Sean Elliot , All-Star the previous season, missed more than 40. Coincidentally that year Tim Duncan was in the draft . They were lucky in the draw and the rest is history.

The world has changed so much that that first night rookie Gregg Popovich, one of the greatest coaches of all time, was booed at the Alamodome . At the end of the season, the main San Antonio newspaper published a poll about his future: more than 92% voted in favor of his dismissal . Fortunately, the referendum was not binding.

"Before distributing credits and applause to anyone else in this franchise for what we have achieved, let's remember that everything begins and goes through Timmy," recalled Popovich in that tone so much his that hides great truths in apparent jokes. They were on their way to their fifth ring in six Finals.

The two, along with manager RC Buford , created what has been the NBA's gold standard for more than two decades. An organization so exemplary that it is the first place others look to when they want to change managers or managers. Seven NBA teams are run by former Popovich aides, another two by former Popovich players, and the list of managers is just as long.

During all this time the Spurs have been a model of adaptation. They triumphed with a pair of legendary centers, grew up on cement in the roughest NBA, and as the rules and pieces changed, they veered towards Manu Ginobili and Tony Parker . In 2014, in the midst of the offensive revolution, they uncorked a beautiful collective ballet in attack. The only thing that the first champion team and the last team had in common were Popovich and Duncan.

That latest winning incarnation had Kawhi Leonard at the center , but the breakdown also broke the chain: Without that superstar they had grown back to cultivating, the Spurs were in no-man's-land. Last season they managed to get back into the playoffs but this year it was impossible. Although they end up with a negative balance (32-38) for the first time since 1997, they had come up with options on the last day.

"We had no choice but [the players] have been determined until they had a chance," said Popovich, highlighting the response of the young people. Players like Derrick White, Dejounte Murray or Keldon Johnson are the most positive thing the Spurs get out of Disney World. "We have done our best basketball of the year."

However, the triumphs of Memphis and Phoenix a few minutes earlier had left them without options before they even took to the track. Three of the starters hadn't been born the last time San Antonio was out of the playoffs.

Gregg Popovich said, underlining the importance of Tim Duncan, that the day the pivot retired he would leave behind. For years the image was that, that of the best player-coach pairing since Bill Russell and Red Auerbach saying goodbye together. But Duncan 'left' and Popovich is still there.

At 71 it seemed that this would be his last season. The plan was as idyllic as the one to go with Duncan: close the course, train the United States in Tokyo 2020 and hang the blackboard. When the pandemic forced the Games to be postponed, it was taken for granted that it would continue. When asked if he would train next year, Popovich half confirmed it in his own way. "Why shouldn't I?" 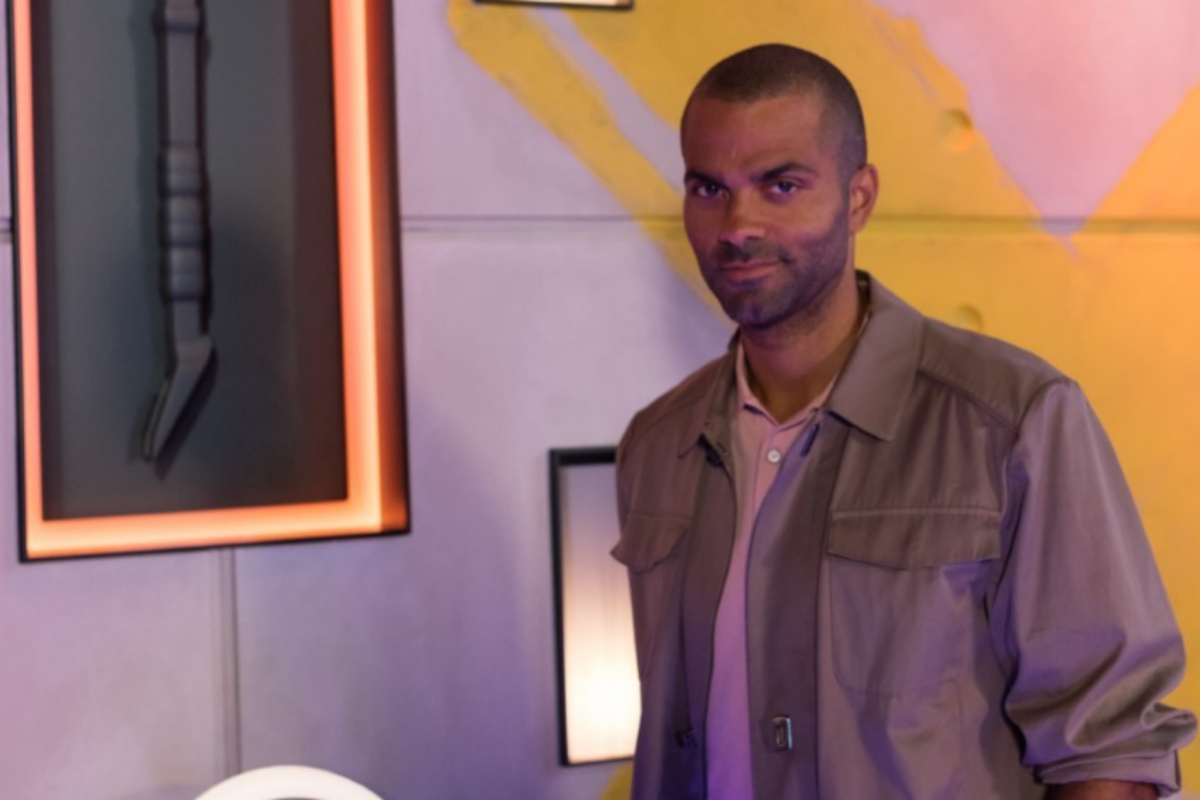 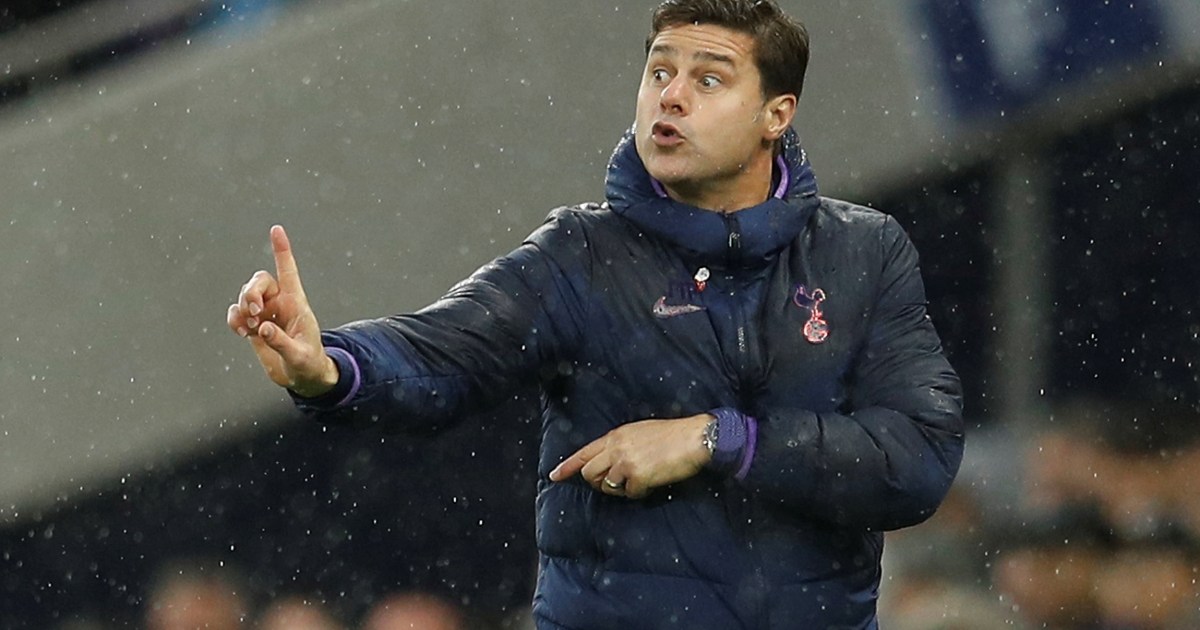 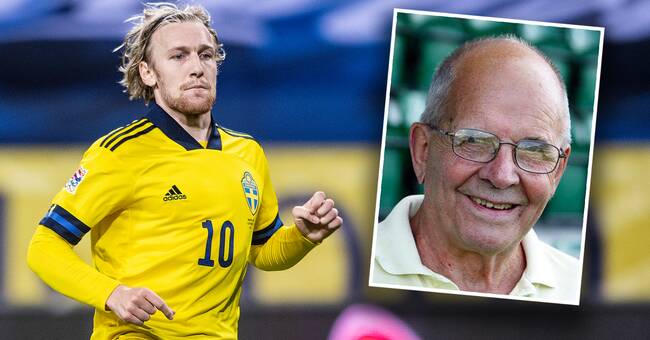 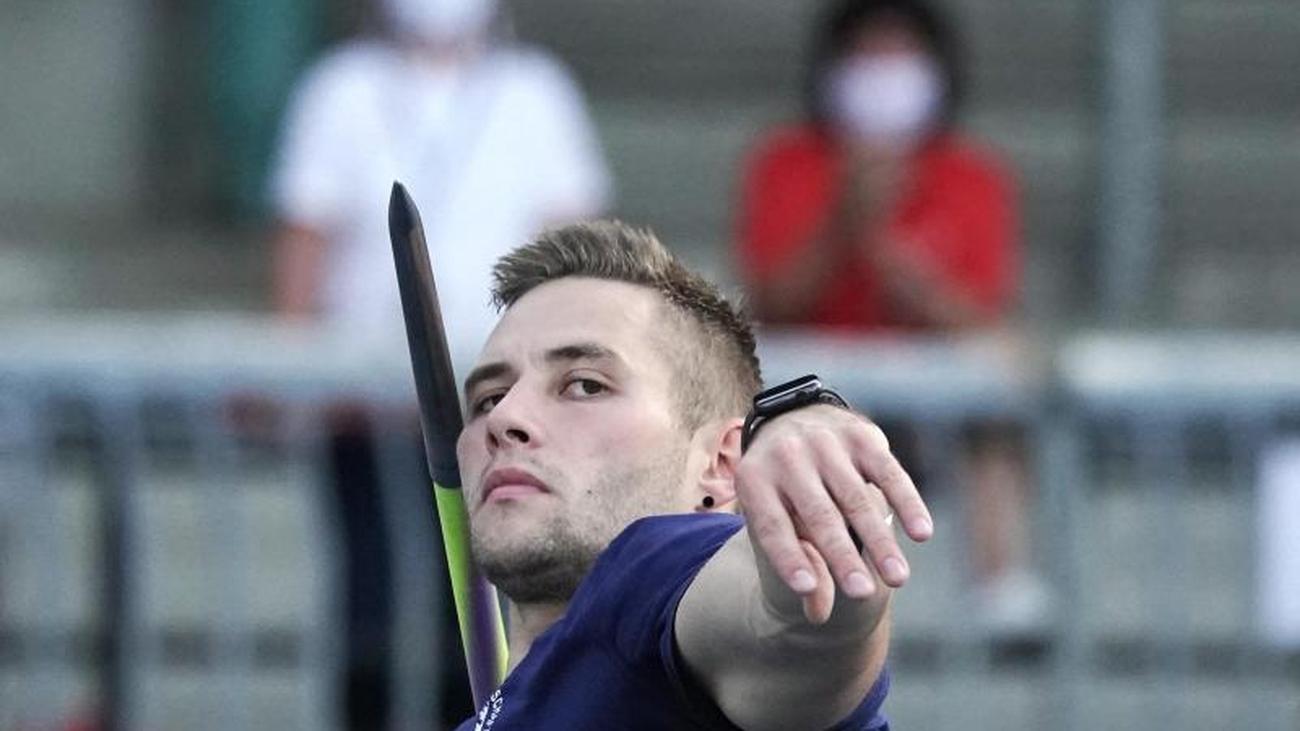 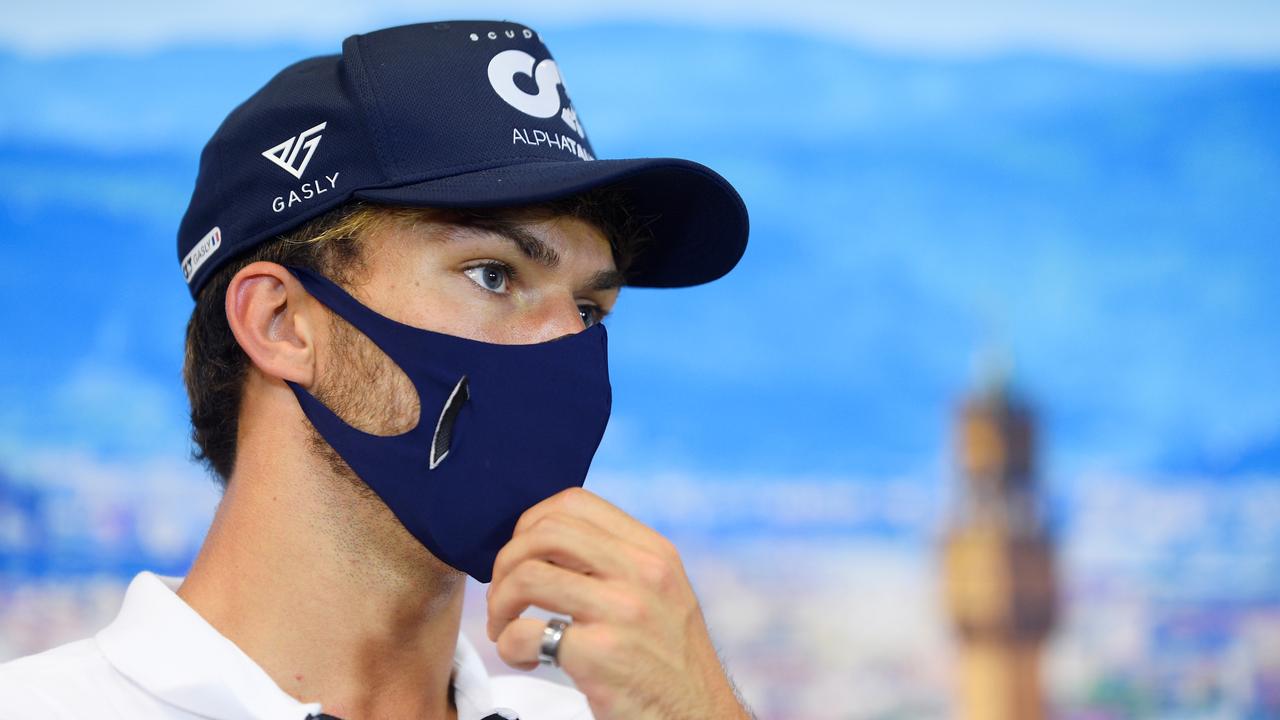