8:27 p.m . : Hello family, the meal has just ended at home, the children are (almost) in bed, our special correspondent in Lisbon is at the Lyonnais' conference, and we have half an hour to build up the pressure. So it's a promising evening.

The skepticism at the start of the week has given way to a form of youthful enthusiasm. Yes, this Final 8 is a hell of a good idea, even without an audience, and seeing the biggest teams in Europe come out on a dry match brings back the palpitations of great memories of the World Cup. We were stressed like crazy for PSG the other night, we watched Leipzig-Atletico with curiosity to know our opponent, but while waiting for OL tomorrow, tonight we are just enjoying the show. Two of the best teams of the decade, with a clear favorite on current form, Bayern. But Messi is playing the other side, so anything is possible. Meet at 9 p.m. to enjoy it. 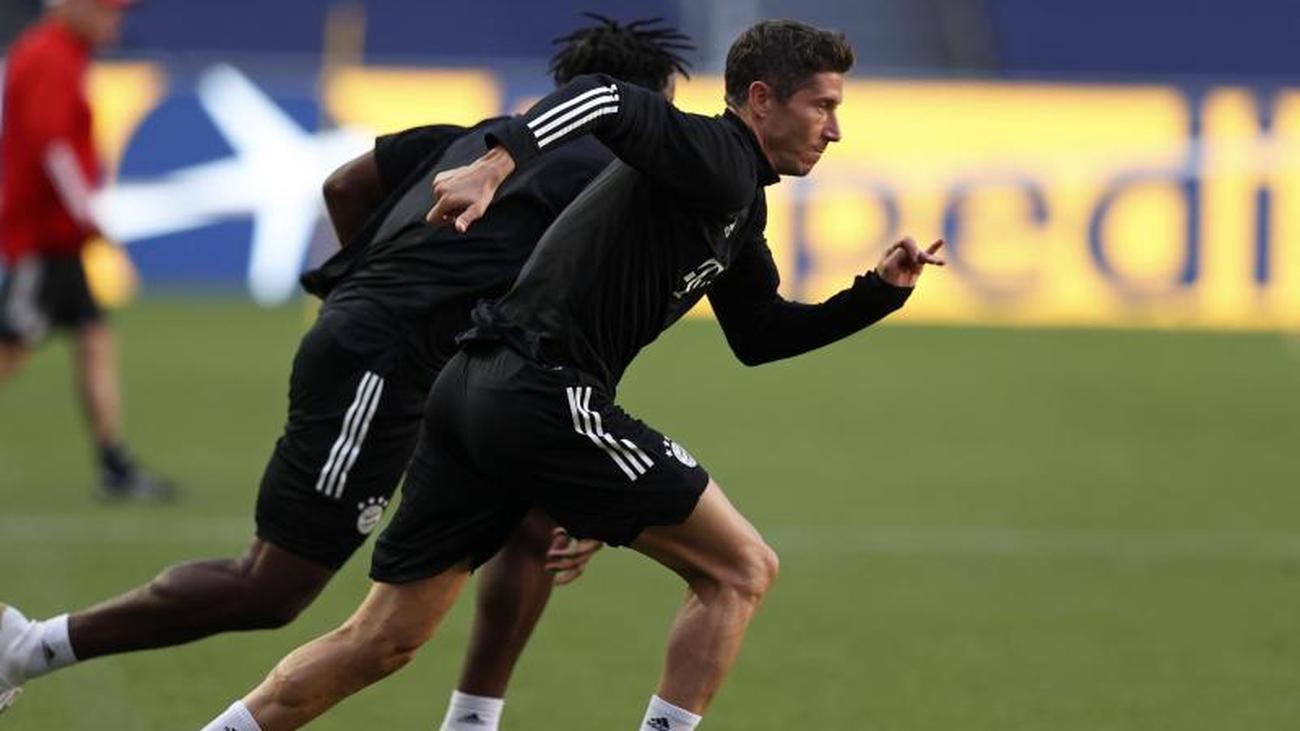 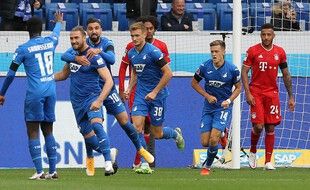 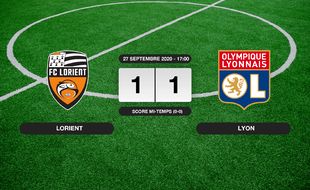 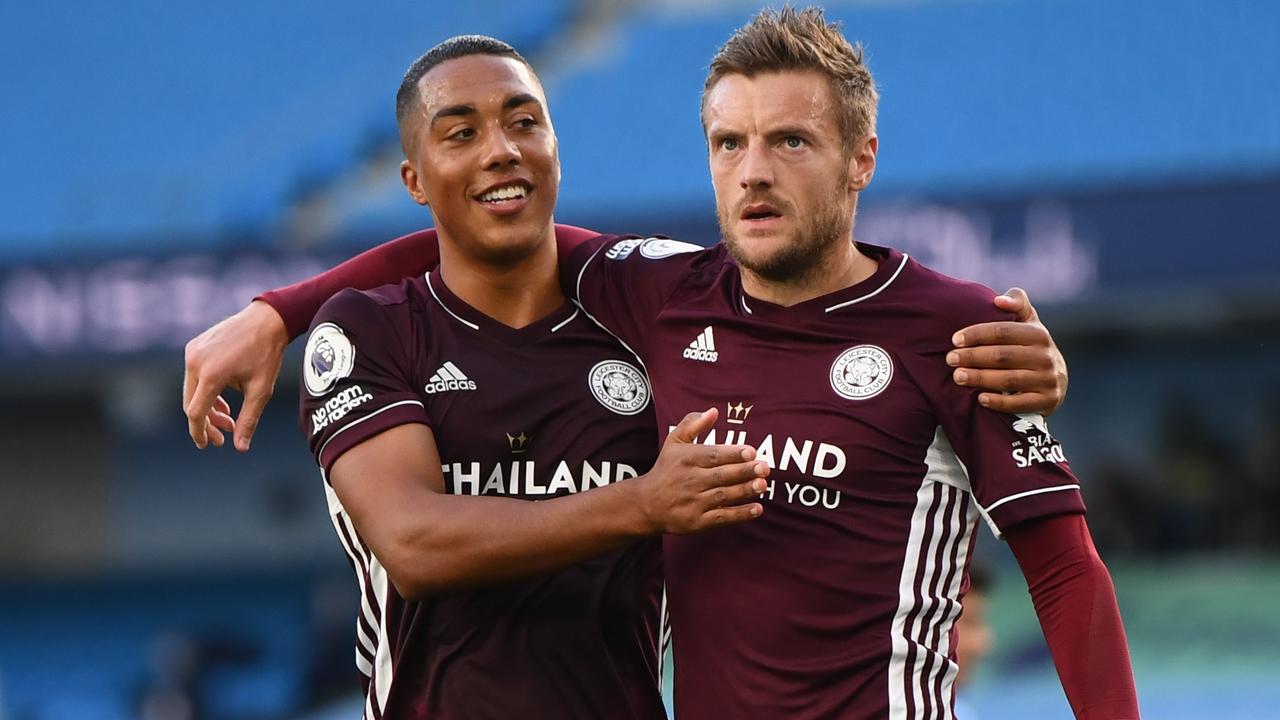 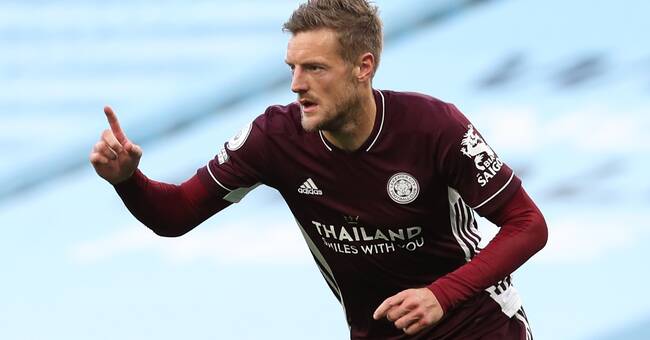