"That's it?" Why did Marbury vomit publicly in the opening match of the CBA Finals?

Marbury "Tucao" in his personal social media CBA finals opener.   Chinanews client Beijing, August 12 (Li He) "Is this the finals?" This is what Beijing Enterprises coach Marbury wrote on his personal social media after the first match of the CBA finals. Translated in current buzzwords, it can almost be said: "CBA Finals, this is it?"   That's it. At 110:88, Guangdong beat Liaoning, winning both...

Chinanews client Beijing, August 12 (Li He) "Is this the finals?" This is what Beijing Enterprises coach Marbury wrote on his personal social media after the first match of the CBA finals. Translated in current buzzwords, it can almost be said: "CBA Finals, this is it?"

That's it. At 110:88, Guangdong beat Liaoning, winning both the first win and the match point. Even friends who haven't watched the game can easily judge from the final score. This game lacks the taste of peak duel.

In the super fast-paced advancement, the special season of the CBA League ushered in the final decisive battle. In the semi-finals, competition between Beijing and Guangdong in the upper half and Huiyong in Liaoning in the second half gave people more imagination for the final Liaoning and Guangdong meeting. The atmosphere is so high that this season of ups and downs seems bound to usher in a high end.

However, the opening game of the finals severely shredded these expectations.

Just a little resistance in the first and third quarters, the Liaoning team ended in a disastrous defeat. The Guangdong team finally won by 22 points, which also created the biggest difference in the CBA finals in 9 years. And considering that in the first game, Yi Jianlian, who was troubled by injuries, only showed 2 points and 9 rebounds. The two teams finally showed such a big gap in the game, it was too "disappointing."

This must be one of the reasons for Marbury's "soul question", but perhaps not all. Of course, Marbury is so arrogant because of the CBA finals he has participated in in his career, he has never made the first match so boring.

Have you heard of "upper legs"? That was the "classic" "circulated" in the first CBA finals that Marbury participated in.

The first game of the 2012 CBA Finals was also Marbury's first experience of the CBA Finals. Marbury, who was also named "Lone Wolf", led him to join the Beijing Shougang Men's Basketball Team and stood in front of the Guangdong team. At that time, the South China Tigers were the masters of 8 years and 7 crowns, and Beijing Shougang had never set foot on the floor of the finals before.

During the game, Marbury's "iron knee" hit Brooks's choking voice first, and then there was Li Chunjiang's "upper leg" that was repeatedly teased in the future. In addition to these "extras", the Guangdong team was behind by 20 points in the third quarter, and the final quarter was close to only 3 points. At this time, Marbury led the Beijing team's wave of 9-point attacks and maintained the victory.

At the end of the game, Marbury and Su Wei faced each other with their eyes on each other, using English to "greet" each other, like the epitome of the gunpowder-rich finals opening game.

Su Wei and Marbury "greet each other".

And on the floor of the Finals three times in his career, Marbury and his team are the lower ranked teams, which means that he has never had home court advantage, but every time a series starts, he did it. Leading the team smoothed out this disadvantage in the first time. Except for the Beijing-Guangdong battle like the “topic maker”, the same was true for the two finals in 2014 and 2015, without exception.

At the beginning of the 2014 finals, Marbury, who has tasted the taste of champions, led his team to fight against the visitors at the Red Mountain Stadium in Urumqi. Not only did he win the finals, he also ended his opponent's 20 unbeaten home games.

In 2015, Marbury's last trip to the CBA Finals happened to be against another team in the finals, the Liaoning team. In the first match for the championship, Sun Yue, who was still in the Beijing team, scored 7 three-pointers under Marbury's tandem, and the 27 points scored also tied his single game high at the time. More importantly, in the two previous matches of the season, the Beijing team did not win, but they gave their opponents an unexpected "sap" on the stage of the finals.

Not to mention the team's domineering performance time and time again in the match point. Now that he has picked up the pointer, Marbury may have paid as much attention to the finals as he played in the three years. Compared to his own experience in the first game of the finals, it is not surprising that there is a sigh of "this is not what it used to be" in his heart.

But having said that, despite the thickness of the Guangdong team's lineup, the Liaoning team's internal rotation and forward defense are almost "vacuum", but their strong back line also failed to show their due strength, whether it is defensive pressure or offensive end. Control of rhythm. This is also the reason why the Liaoning team was so embarrassed this night and suffered many criticisms.

With reference to the previous tug-of-war between Shougang and Guangdong, Liaoning should have been able to do better, but they did not show enough desire to fight. This may be an important reason why people are so disappointed in Liaoning after the war.

Now that they are on the edge of the cliff, what they need is exactly the fierceness and determination Marbury showed back then, and they also need a wolf like Marbury. I believe Guo Ailun, who was somewhat aggrieved in the first battle, also knows.

Last stand, the Liaoning team is not without a chance. If they fail to make a comeback in the end, at least, they can make the end of this season look better. (Finish) 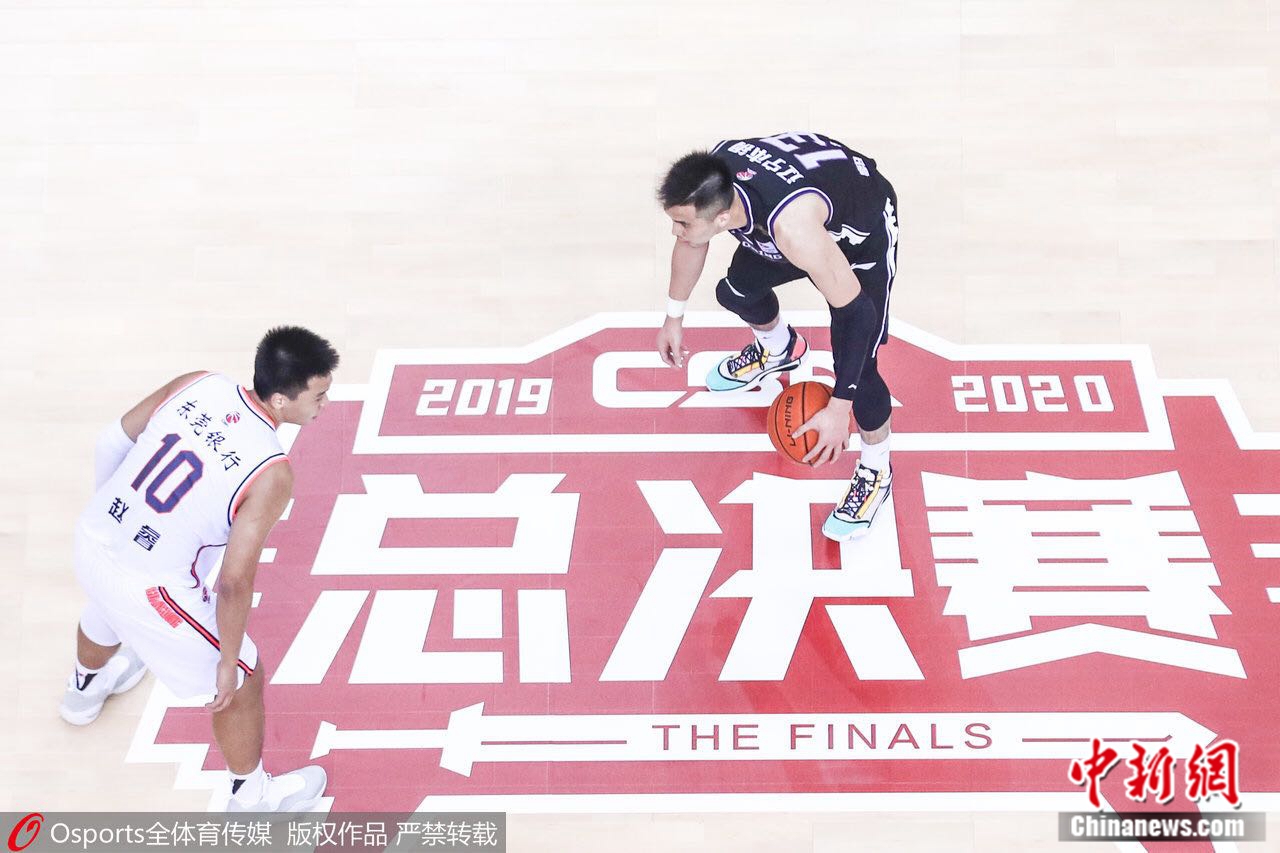 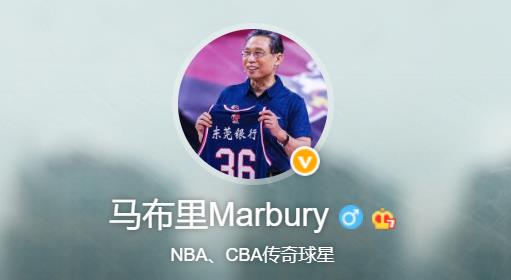 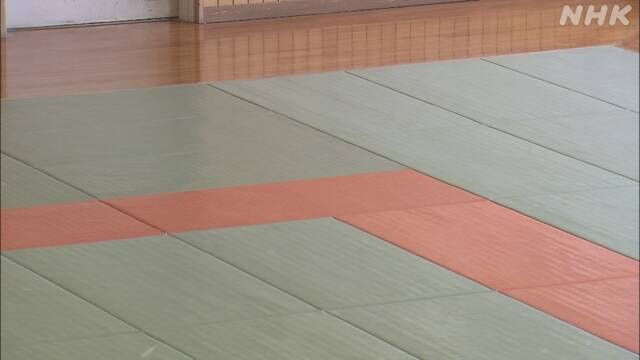