Lewandowski's benefit and Boateng's injury: how Bayern beat Chelsea again in the Champions League round of 16

Bayern beat Chelsea in the second leg of the Champions League round of 16 and made it to the top eight in the tournament. The main hero of the meeting was the Munich striker Robert Lewandowski, who scored twice himself and gave two assists. And the owners' defender Jerome Boateng was injured at the beginning of the second half and had to ask for a substitution.

Chelsea's hope for miracles and injuries with both teams

The Bayern vs. Chelsea clash was perhaps the least intriguing for fans in the Champions League round of 16. The fact is that the first match between the rivals in London ended in a crushing victory for the Munich side - 3: 0. This meeting took place on February 25, more than five months ago.

Thus, Frank Lampard's wards needed to work a real miracle in order to reach the Champions League quarterfinals for the first time in six years. However, the coach himself believed in the best outcome.

“We need to believe, the players need to believe more in order to fight. This is undoubtedly a very difficult task. It will be extremely difficult, but history knows the matches, when everything changed, if we take the famous, legendary confrontations, and we must believe that we have the opportunity to create something special, ”said the specialist.

The history of the main European Cup really knew such comebacks. For example, just a year ago Liverpool fought back against Barcelona (4-0 after 0-3). However, then Lersisides conceded three unanswered goals away, not at home.

All in all, the teams played a three-goal gap in the elimination matches of the main European Cup in 13 cases.

An additional problem for Chelsea was the absence of several players at once. For example, Christian Pulisic and Cesar Azpilicueta were injured in the FA Cup final with Arsenal.

Lampard also managed to surprise the fans by unexpectedly releasing Andreas Christensen into the center of defense instead of Antonio Rudiger. Plus, Pedro underwent shoulder surgery. At the forefront of the attack, instead of Olivier Giroud came Tammy Abraham.

And Hans-Dieter Flick was forced, instead of the injured Benjamin Pavar, to assign Yosua Kimmich to the right flank of the defense. In the support zone, Leon Goretska came out instead.

Unfortunately for the Londoners, the intrigue in the confrontation finally died at the very beginning of the meeting. Already in the eighth minute, Robert Lewandowski went one on one with Willie Caballero, and the Argentine goalkeeper knocked down his opponent.

Referee Ovidiu Hatsegan awarded a penalty kick to Chelsea after watching the replay. The penalty kick was confidently realized by Lewandowski himself. Robert scored his 12th goal in the current Champions League and consolidated his lead in the tournament's top scorers race.

After a missed goal, the Londoners' players finally lost the initiative and lost faith in their own capabilities.

The second goal of “Bavaria” was not long in coming. In the middle of the first half of the meeting, the Munich players made an interception in the middle of the field, and Lewandowski brought Ivan Perisic to a rendezvous with Caballero with a brilliant cutting pass. Horvath confidently beat Caballero.

Chelsea immediately managed to close the gap to a minimum. Callum Hudson-Odoi crowned the solo passage with a beautiful accurate shot, but Hatsegan, after a meeting with his colleagues with the VAR system, recorded an offside position and canceled the goal.

However, the guests still managed to hit the opponent's goal at the end of the first half. Manuel Neuer helped Londoners to distinguish himself, who played unsuccessfully at the exit after a lumbago from the flank and actually performed an assist to Tammy Abraham.

Leap of Tolisso and anticipation of the meeting with Barcelona

The Chelsea players started the second half more actively, and Mason Mount almost equalized the score. The midfielder struck from a rather acute angle, but Neuer calmly coped with the threat.

Bayern responded with a dangerous raid by Alfonso Davis into the penalty area, but his shot was blocked at the last moment by the defender.

A few minutes later, the Munich team lost Jerome Boateng due to injury. The home defender at the last moment in the subcategory beat Odoi in the fight for the ball and suffered a knee injury. Doctors, having provided first aid to the defender, said that he needed a replacement. Instead, Niklas Süle entered the game.

And in the 76th minute, Lewandowski made a second assist. The Pole cut the perfect serve from the corner flag, and Corentin Tolisso, who came running from the depths, sent the ball into the net with his head.

And shortly before the final whistle, Lewandowski himself struck an accurate header after serving from the flank and issued a double.

Thus Lewandowski took part in all four goals of Bayern Munich. Now in the current Champions League season, he has 13 goals.

Bayern have made it to the top eight in the Champions League and will face Barcelona in the quarterfinals.

Manchester City will remain the only representative of England at this stage of the main European Cup, which was knocked out of the tournament by Real Madrid. 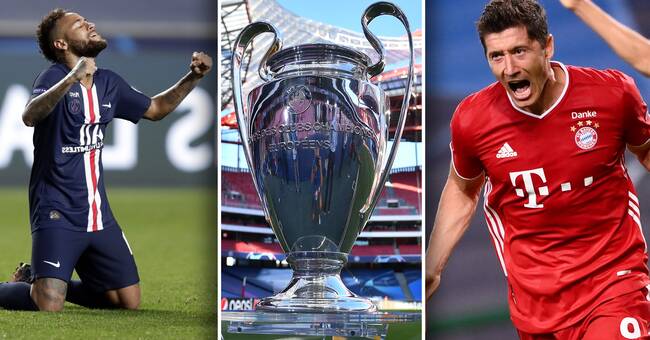 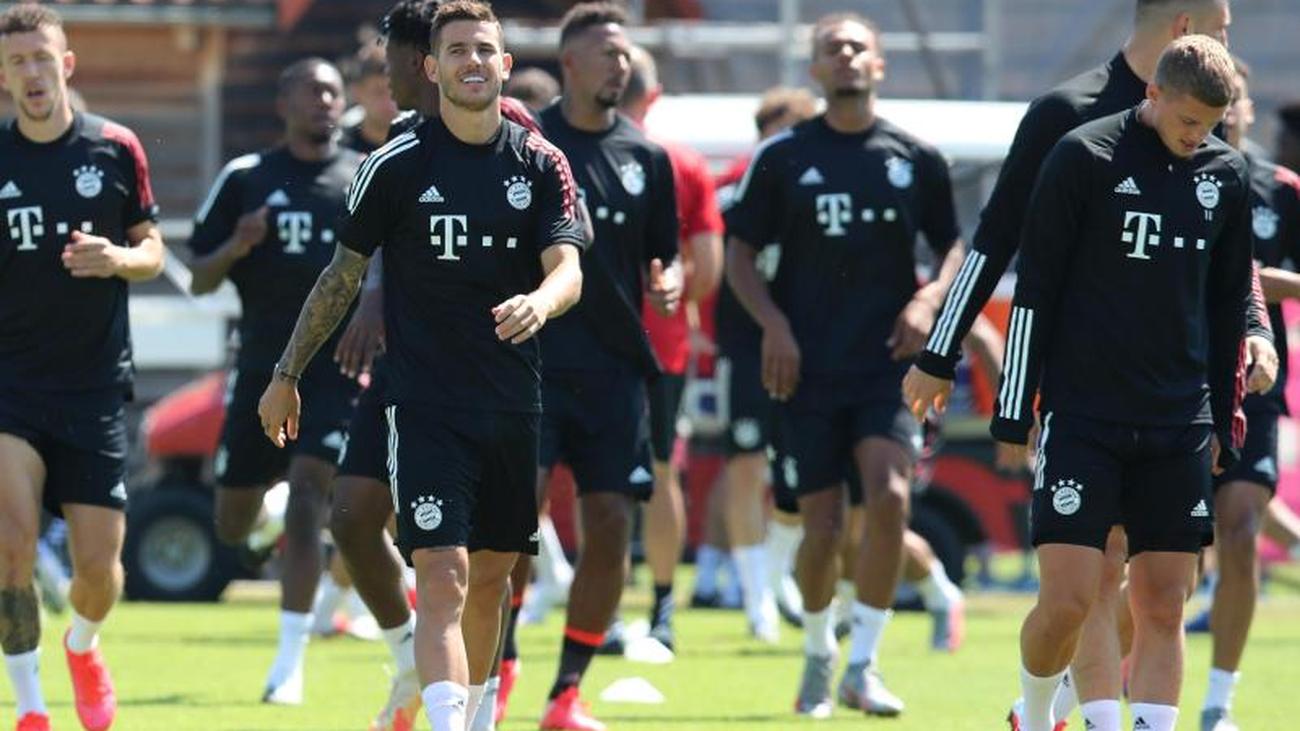 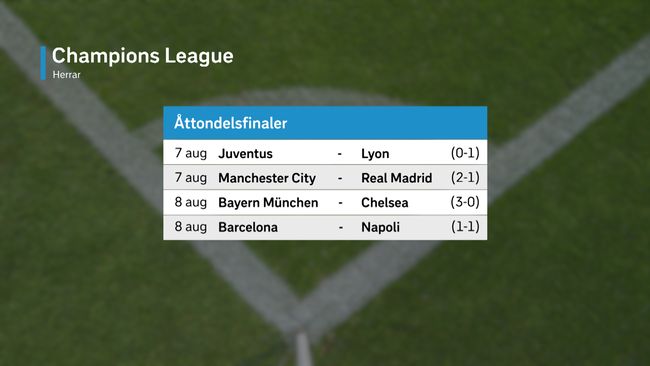 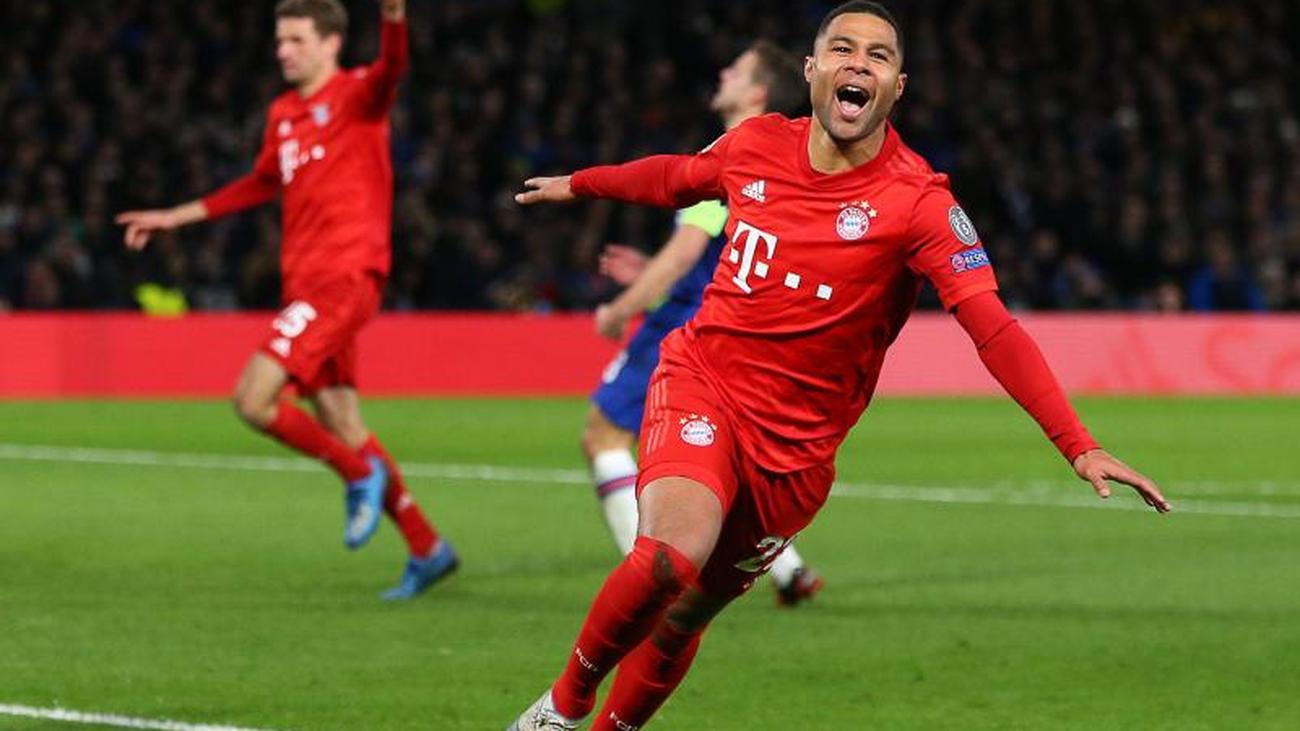 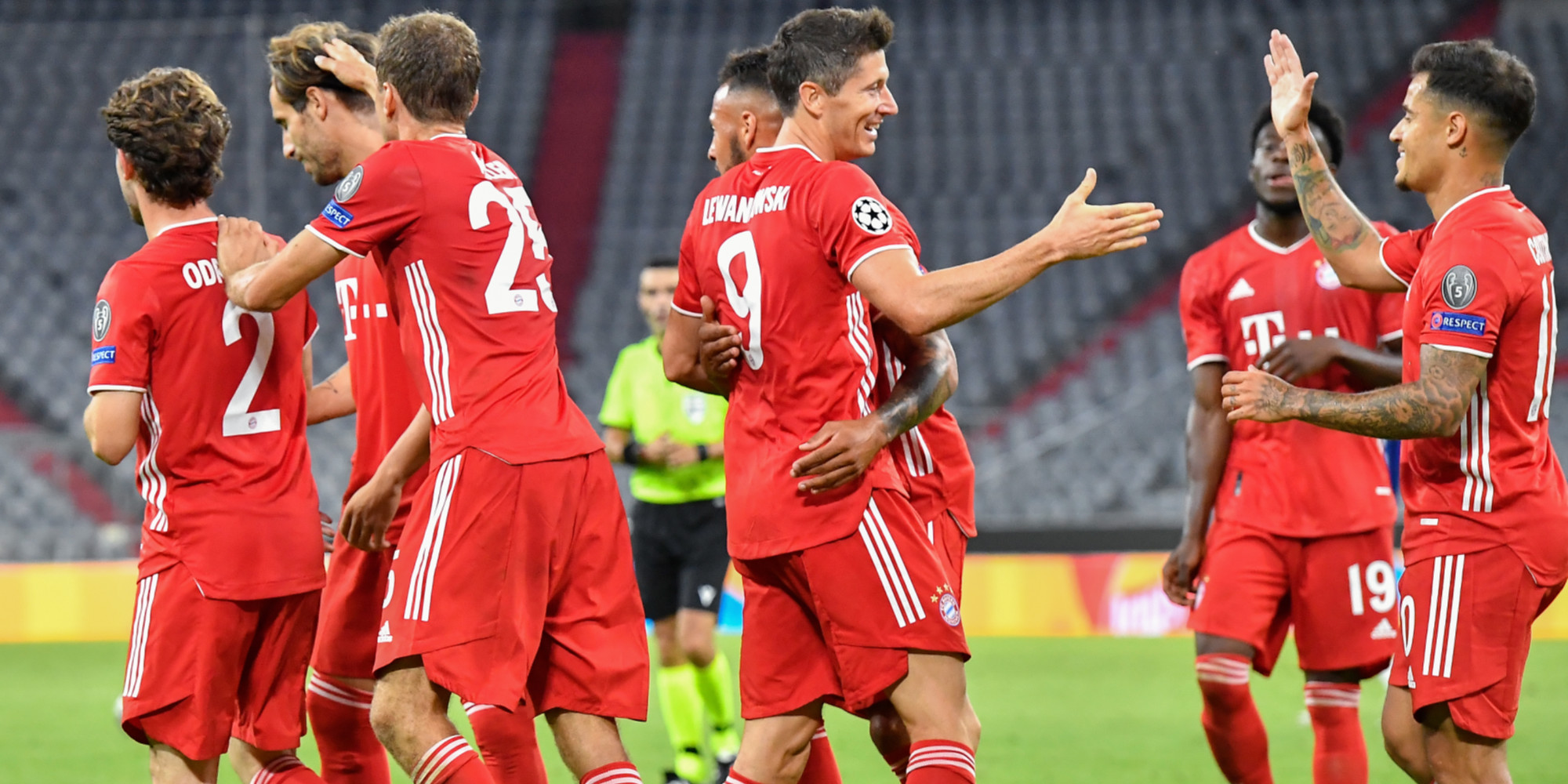 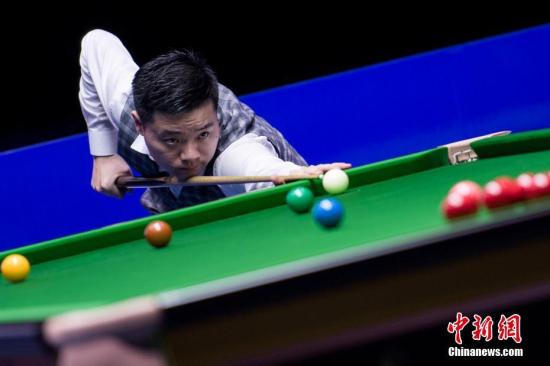 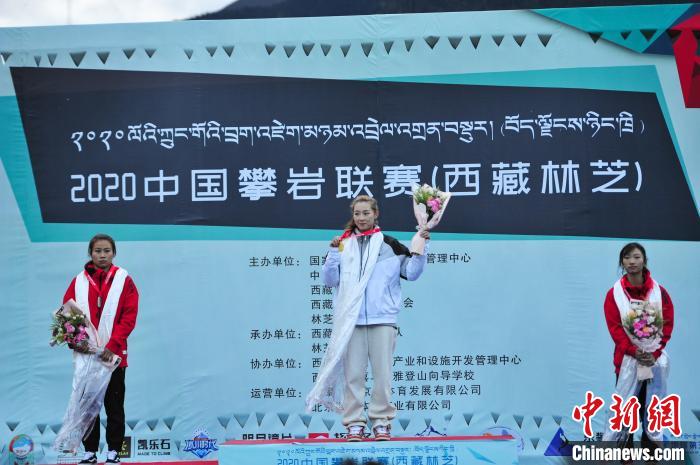