Cyclist Fabio Jakobsen woke up from his artificial coma on Friday. The Deceuninck-Quick-Step sprinter crashed hard on Wednesday in the Tour of Poland in a crash with Dylan Groenewegen.

Cyclist Fabio Jakobsen woke up from his artificial coma on Friday. The Deceuninck-Quick-Step sprinter crashed hard on Wednesday in the Tour of Poland in a crash with Dylan Groenewegen.

The race organization reports that Jakobsen has awakened and that he is doing well under circumstances. The hospital in Sosnowiec, Poland, will provide more information later on Friday.

23-year-old Jakobsen came into contact with the crush barriers on Wednesday after he was cornered by competitor and compatriot Groenewegen during the final sprint of the first stage of the Tour of Poland.

There was initially feared of brain damage, but that was not the case. However, Jakobsen had, among other things, a shattered palate and a shattered trachea and he was kept in a coma.

Jumbo-Visma sprinter Groenewegen, who also fell and broke his collarbone, was taken off course by the Tour of Poland. It is not yet known what the further sanctions are.

On Friday it became clear that the Polish justice has now started an investigation into the crash. On Wednesday evening, the police already thoroughly examined the crash site, including several bicycles seized.

We have good news from the hospital in Sosnowiec! @FabioJakobsen is awake now from the coma. Condition is "good". T # tdp20 @deceuninck_qst 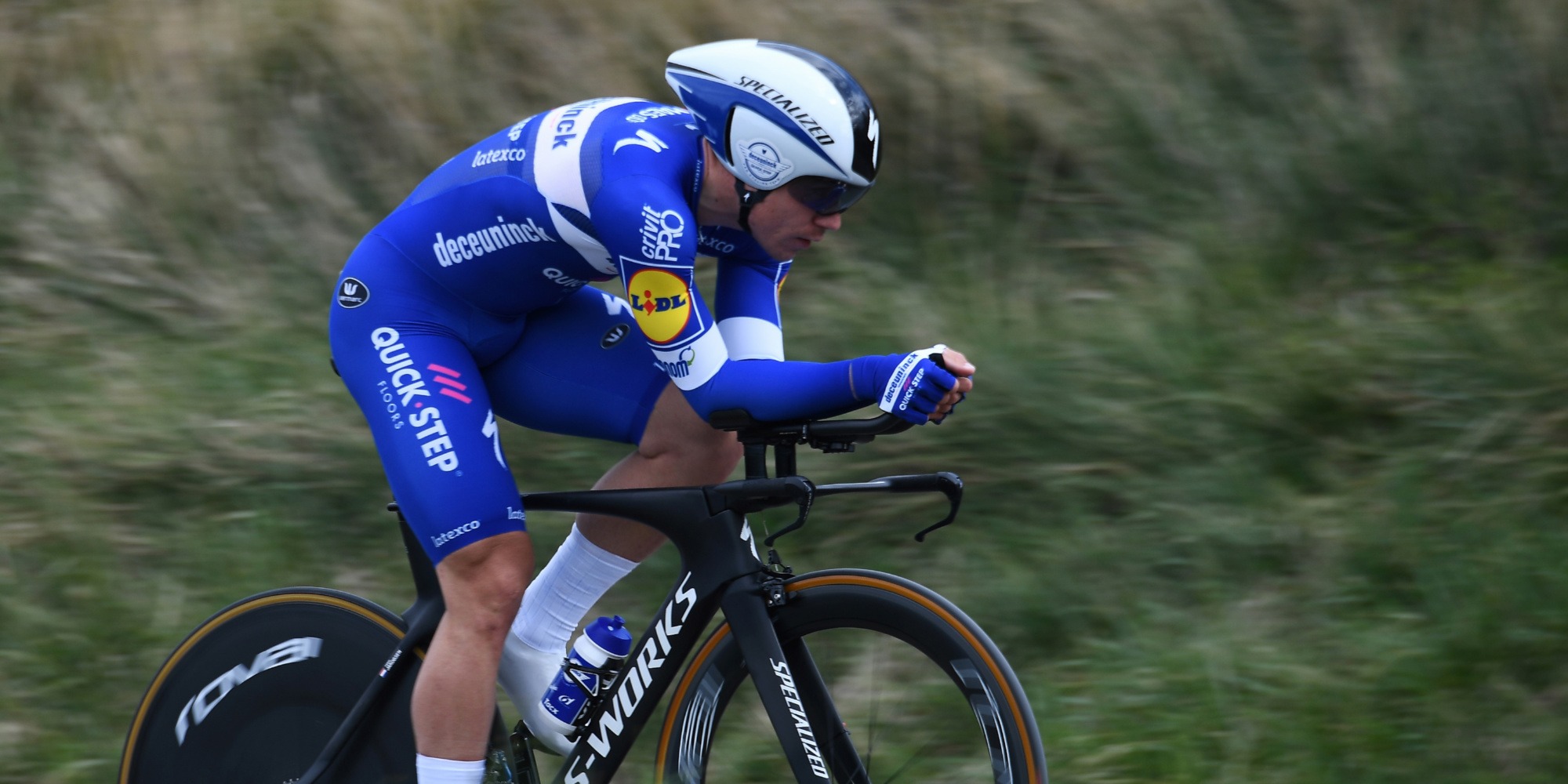 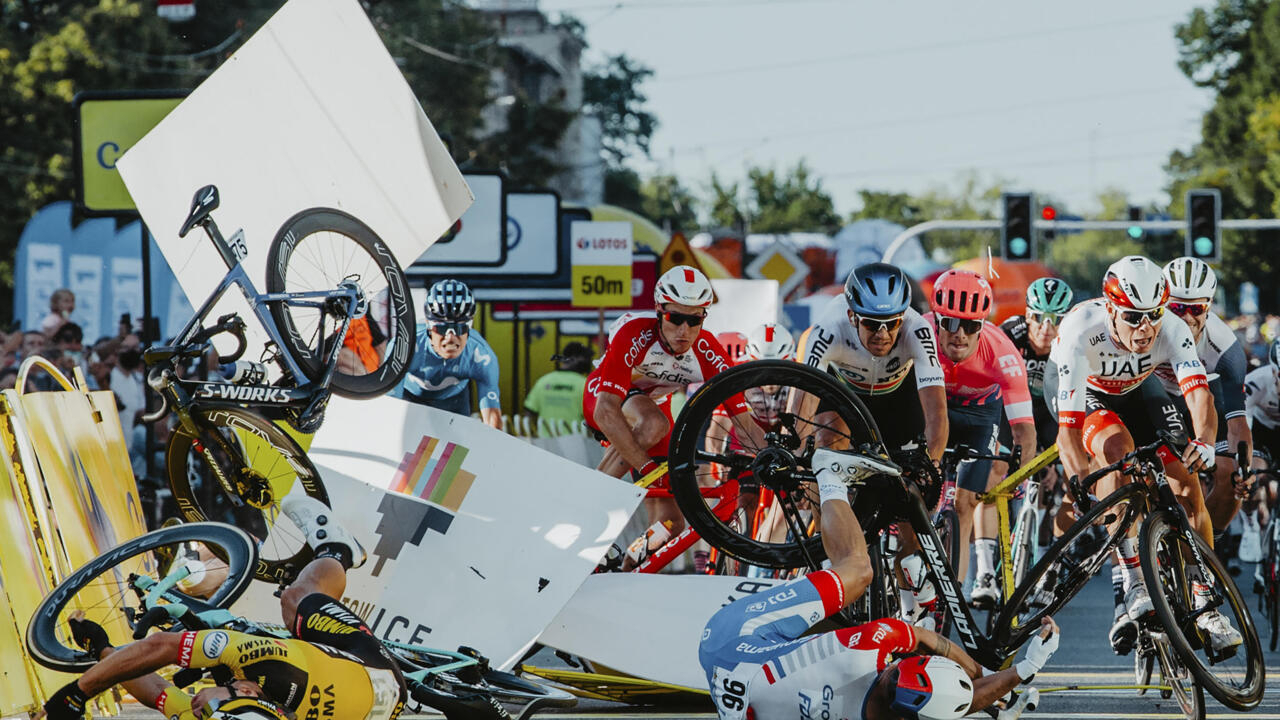 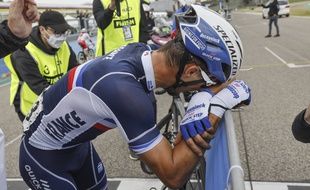 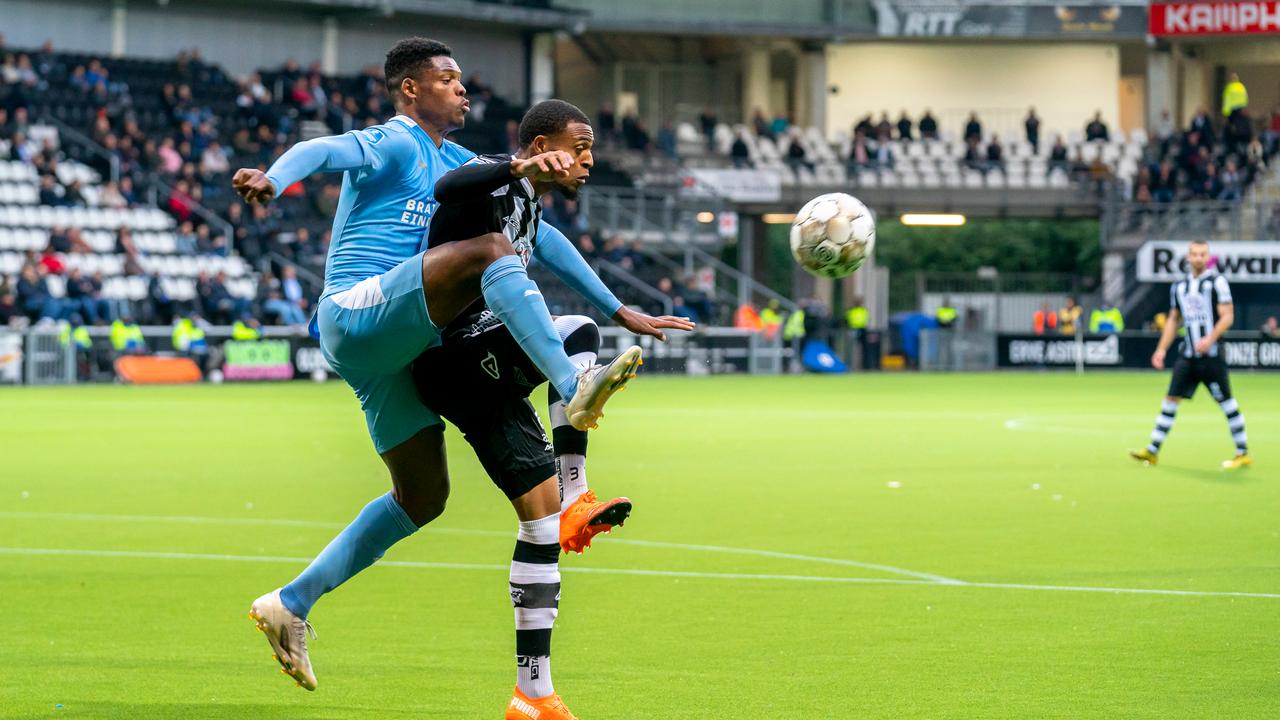