Gregory van der Wiel trains with RKC Waalwijk. The former player of, among others, Ajax and the Dutch national team aims to enforce a contract with the Eredivisionist. 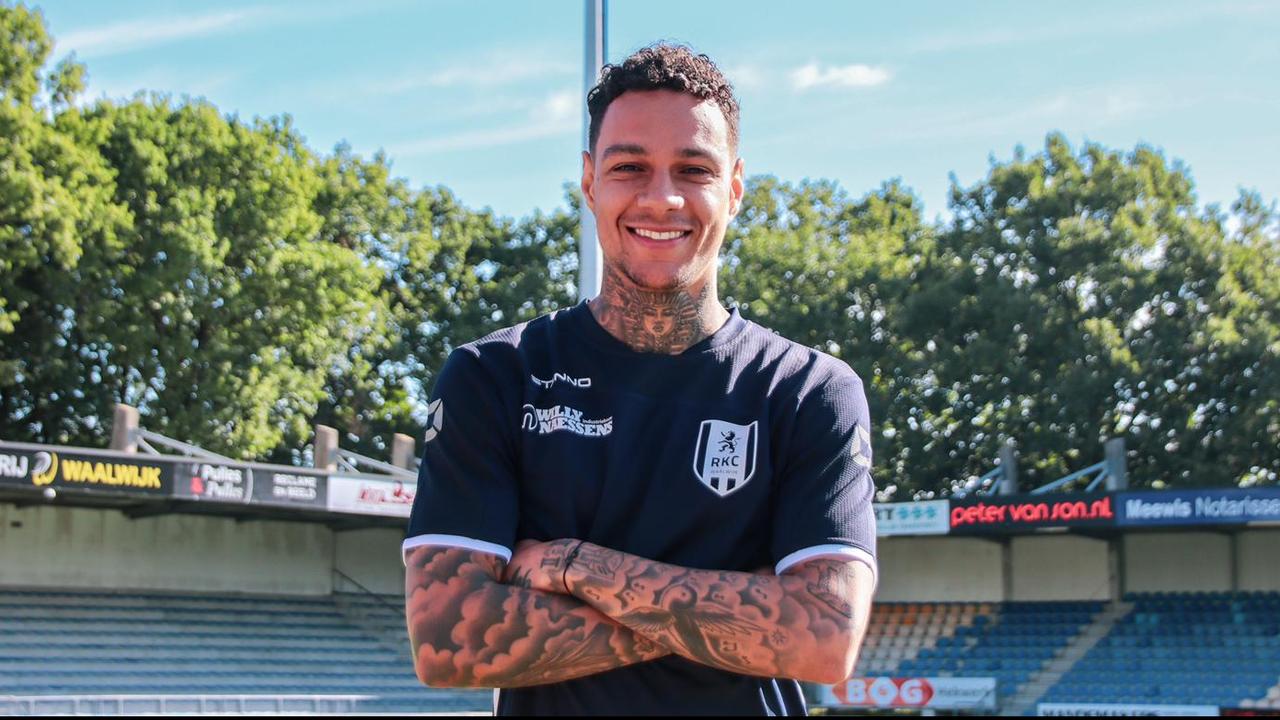 Gregory van der Wiel trains with RKC Waalwijk. The former player of, among others, Ajax and the Dutch national team aims to enforce a contract with the Eredivisionist.

32-year-old Van der Wiel was last under contract with Toronto FC, where he left in March 2019. Since then, the right back has been without a club. "But I never closed the professional football chapter," he says on the RKC site on Thursday.

"I am still in love with the game and would like to be busy with the ball on a professional level every day and be on the field with teammates. The motivation to get the most out of it is great, I am looking forward to it."

Van der Wiel hopes that his period at RKC will result in a contract. "The pleasant conversations with Fred Grim and Mo Allach and the good feeling at the club made me decide to join RKC. The coming period will show what this will bring me and RKC."

Van der Wiel was part of the youth academies of Haarlem and Ajax and made his debut in March 2007 in the first team of the Amsterdam team. He was twice champion with the club and left for Paris Saint-Germain in 2012.

In Paris, Van der Wiel won four league titles. Since 2016, he played briefly for Fenerbahçe, Cagliari and Toronto. On behalf of the Orange, he came to 46 international matches and played in the lost World Cup final of 2010.