De la Torre, who also holds a Spanish passport, had an expiring contract with Fulham and is making the transfer to Heracles free of transfer. He signs a two-year commitment with an option for an additional season in Erve Asito.

The winger entered the Fulham youth academy in 2013, but never became a fixture in the first team. He played five games last season and was missing from the selection for the final of the playoffs against Brentford (2-1), which secured promotion to the Premier League.

"Heracles likes to play attractive football. I think that fits in well with my technical style of playing. I also had good discussions about this with trainer Frank Wormuth, among others. That expressed confidence. I can't wait to show what I have at home ", says De la Torre on the Heracles website.

Fernandez, who also has an Italian passport, also exchanges Atletico River Plate for transfer free of charge to Heerenveen. He signs a three-year commitment at Abe Lenstra Stadium.

The central defender spent his entire career with Atletico River Plate. He was a base player this season, which has just started. He has also worn the Uruguay under 20 shirt three times so far.

"Everyone knows that we were looking for a left-back central defender. Through our network we ended up at Joaquin. He is a strong and footballing defender who has the right aggression. We are pleased that he chose to join his European adventure, "said technical manager Gerry Hamstra on the Heerenveen website.

Fernandez is the third newcomer to Heerenveen in this transfer period. The Frisians previously secured the services of Sieben Dewaele (Anderlecht, being rented) and Erwin Mulder (Swansea City). 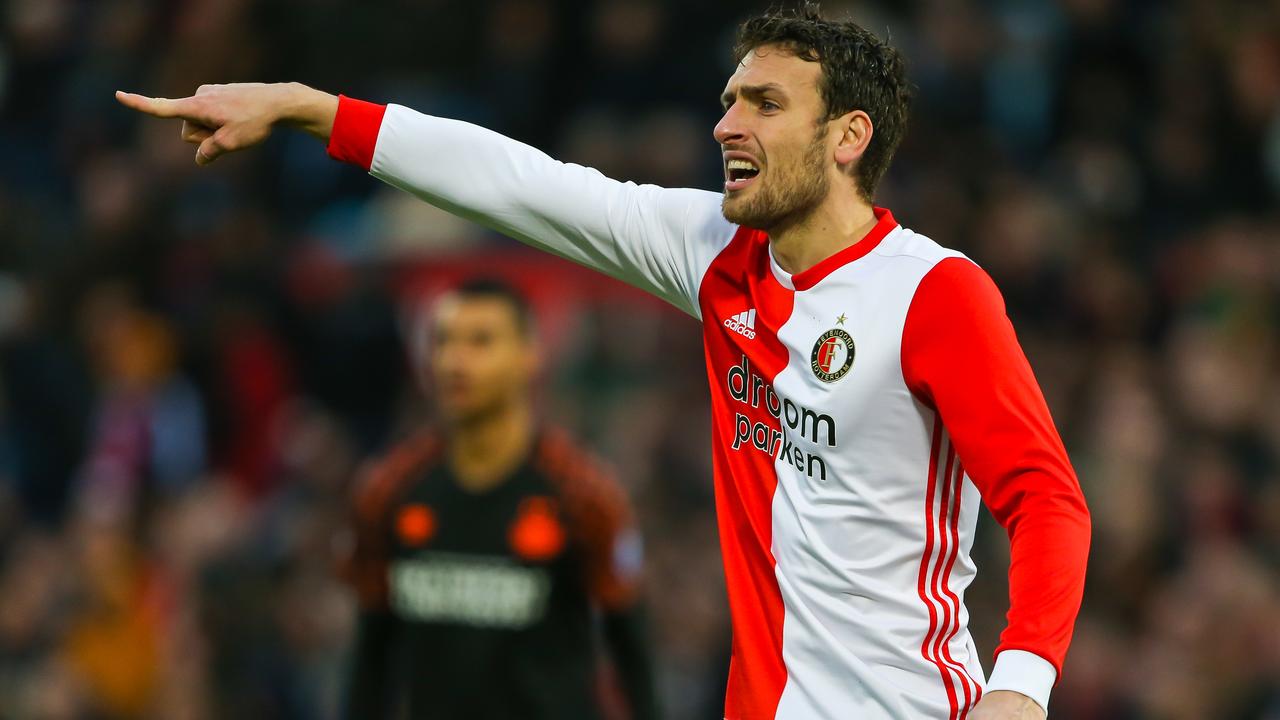 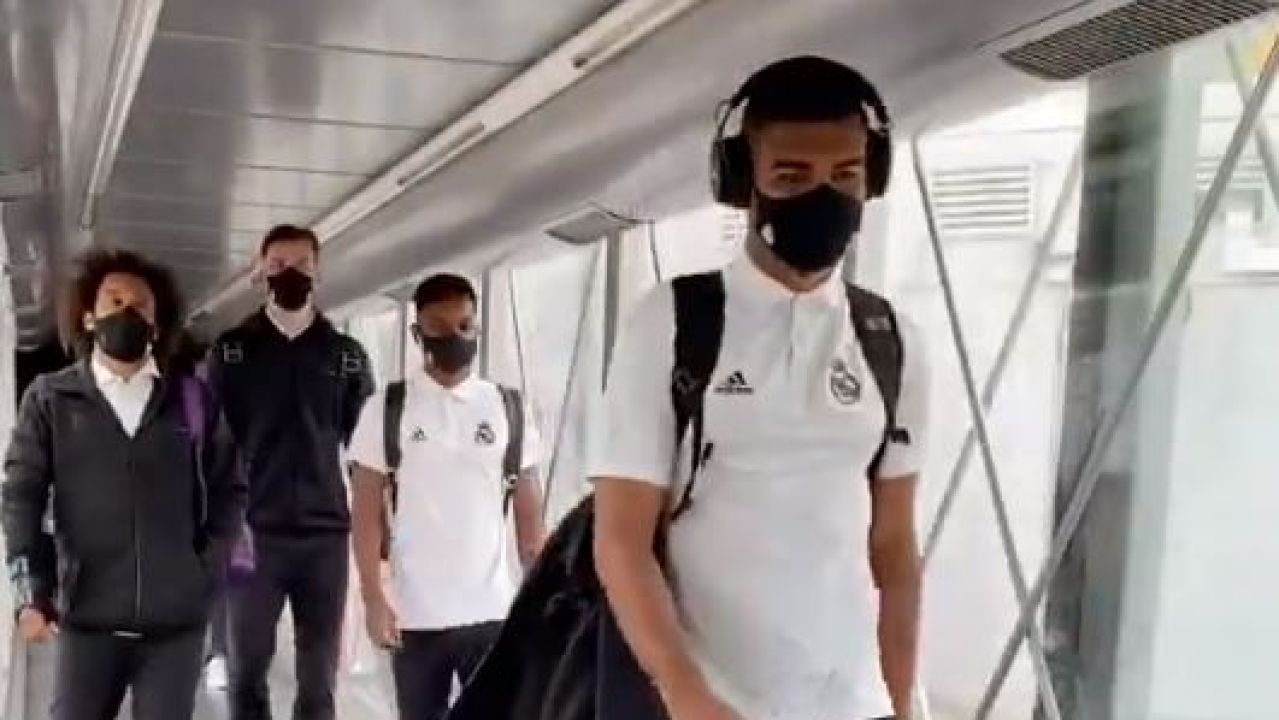