Fabio Jakobsen's life in danger after the nasty crash around Poland

Fabio Jakobsen is still in an artificial coma after yesterday's crash in Poland. He has suffered a serious brain injury. - It is danger to his life, says competition doctor Barbara Jerschina.

Fabio Jakobsen and Dylan Groenewegen sprinted next to each other for the victory when the space decreased and Jakobsen was forced out over the billboards and crashed.

Jakobsen was taken to hospital and placed in an artificial coma.

The day after the competition, there are now reports that Jakobsen's life is in danger.

- His condition is very serious. It's a danger to his life. Unfortunately, it is a fairly serious injury to the head and brain. He's lost a lot of blood. But he is very strong. I hope he survives, says competition doctor Barbara Jerschina, according to the BBC.

This is not the first time that Poland has been hit by a serious accident. As recently as last year, the Belgian cyclist Bjorg Lambrecht died after crashing on the third stage. 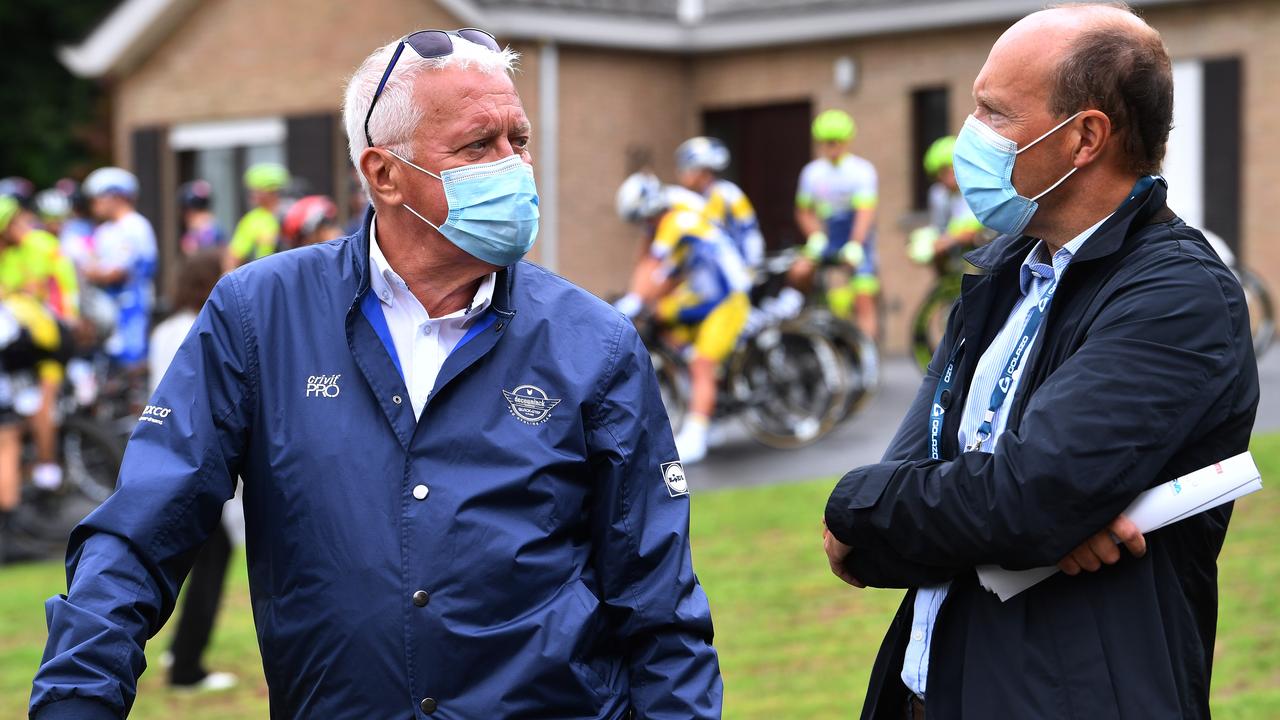 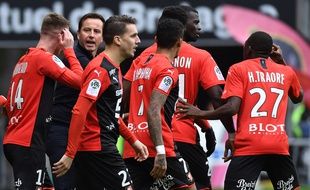 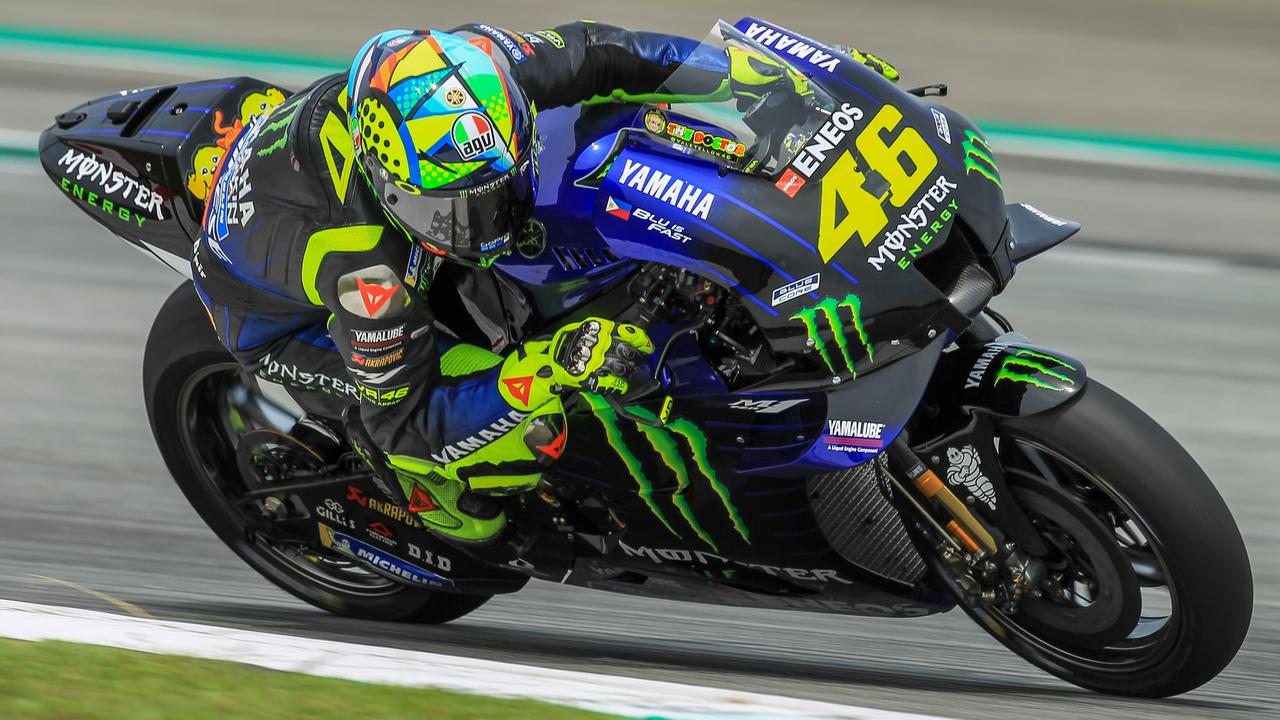 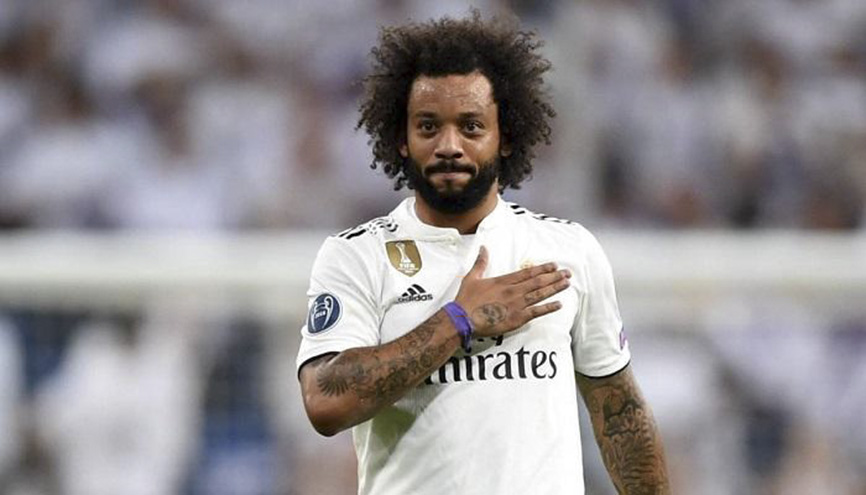