Dost has to complete Frankfurt with Eintracht, Wolves ahead quickly

Good evening and welcome to the Europa League live blog. My name is Jeroen van Barneveld and I will keep you informed of the four matches in the eighth finals of the European club tournament. Europa League LIVE: Basel-Frankfurt  0-0 Wolves-Olympiacos  1-0  Results: Leverkusen-Rangers 1-0 Sevilla-AS Roma 2-0 Wolves-Olympiacosone minute ago 9 'GOAL Wolverhampton Wanderers! 1-0 Raul Jiménez sta... 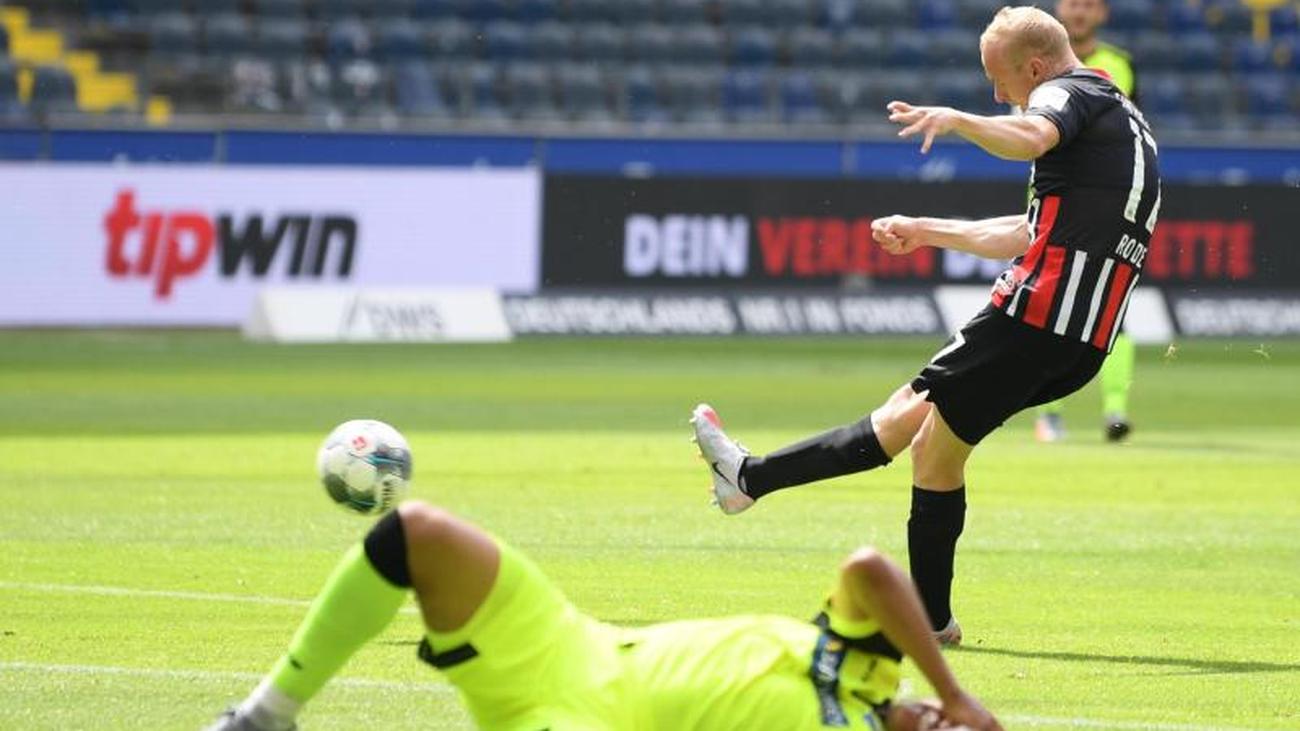 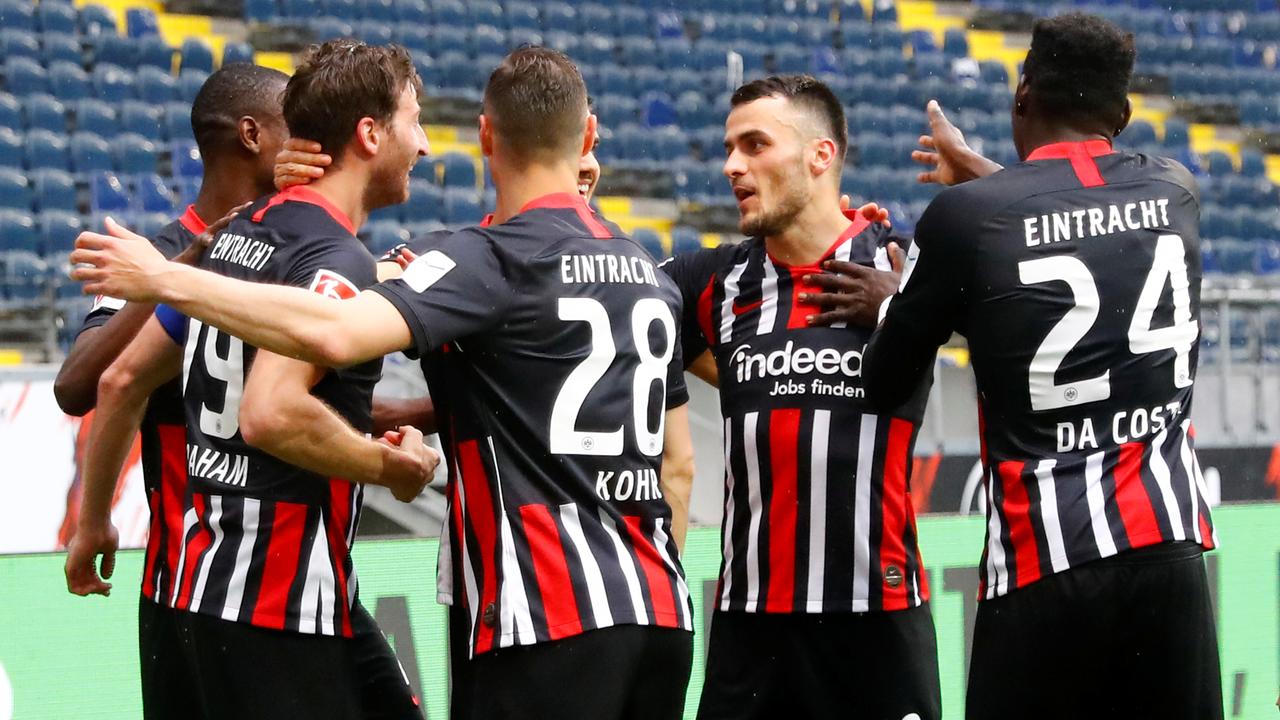 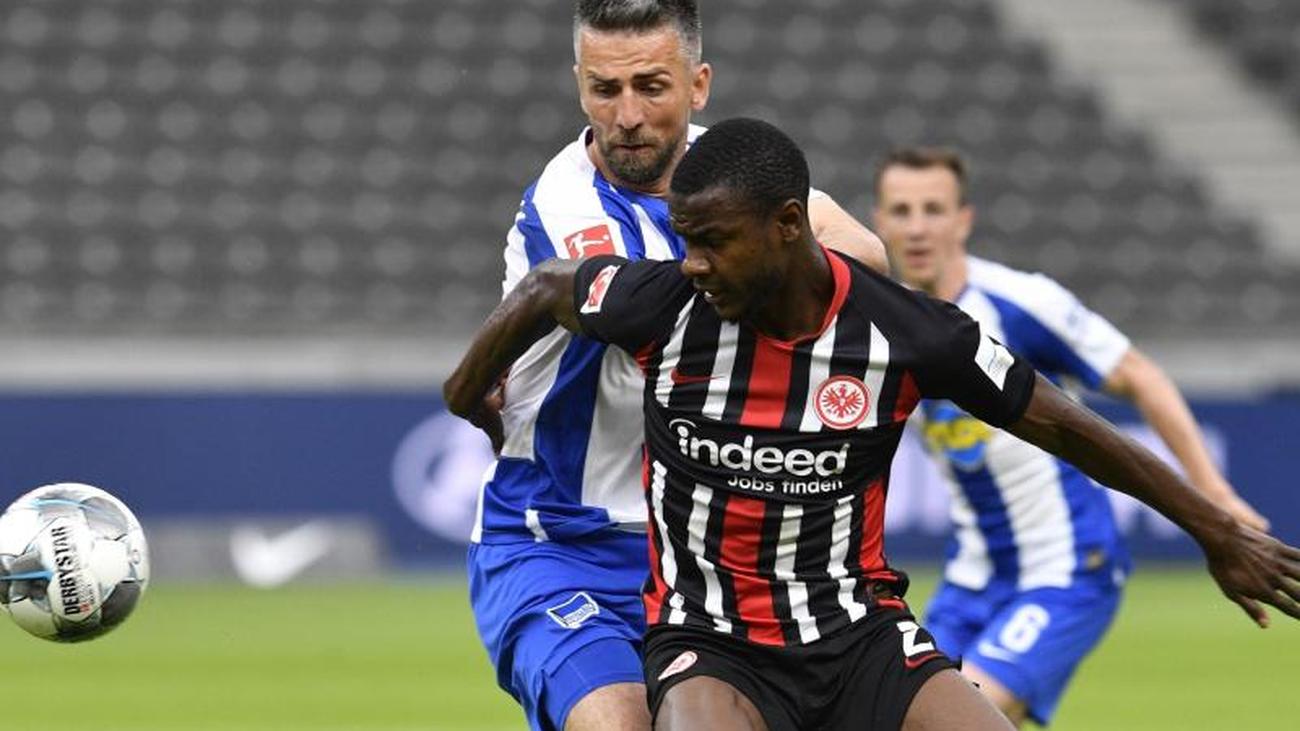