Only 18 years old, Armand Duplantis stood in one of the best pole vault finals in history. Despite the participation of world record holder Lavillenie and World Cup silver medalist Piotr Lisek, it was in the end "Mondo" who was the winner after a crazy final. -. Everyone wants to be on the podium and none of us would stay before we were there, says Duplantis. 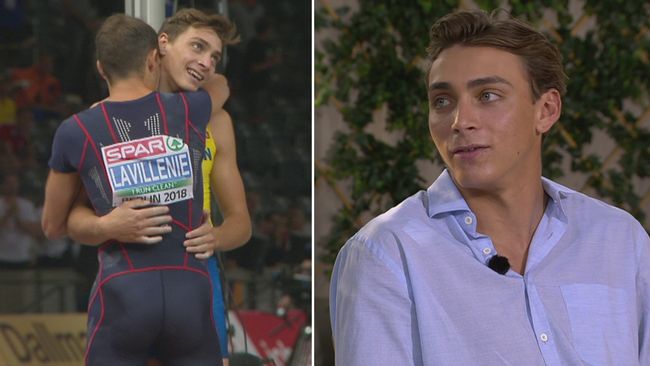 In the fourth program, we meet Armand Duplantis who remembers back to a warm summer evening in Berlin. 18 years old, "Mondo" stood face to face with some of the pole vault world's biggest names. And despite incredible heights from the competitors, it was in the end Duplantis who was the winner after passing 6.05 in the first attempt, his first jump over the magical six-meter limit.

"I still do not understand"

And it is a now 20-year-old "Mondo" who is remembered who remembered the evening which contained double junior world records and a new Swedish record.

- It feels unreal. I was in top shape and jumped insanely well but everyone seemed to be perfect that night. We were all so full of energy, says Duplantis in Sommaröppet.

In the Swedish 18-year-old's path to gold stood the then world record holder Renaud Lavillenie and Timor Morgunov, who also made the competition of his life.

- I still do not understand it but it was like a chain reaction. I jumped well because someone else jumped well and so on. Everyone wants to be on the podium and none of us would stay before we were there, says Duplantis.

"How the hell would we make it work?"

The program's first guests are Susanne Gunnarsson and Agneta Andersson, who despite a relationship that has completely fallen apart together won Olympic gold in Atlanta. In Sommaröppet, the duo talks about the feelings of winning Olympic gold with an enemy and what the relationship looks like today.

- I wanted to go there to take a medal and so did Susanne and we could do it together so nice but how the hell would we make it work ?, says Agneta Andersson in Sommaröppet.

And when the duo look back on the Olympic final, there are two emotional guests in the studio.

- It's so special. It's an incredible amount of emotion but I'm proud, says Susanne Gunnarsson.

The summer open with Andersson / Gunnarsson and Duplantis will be broadcast at 20.00 on SVT1 on Thursday 6 August and can also be seen on SVT Play or in the player below. 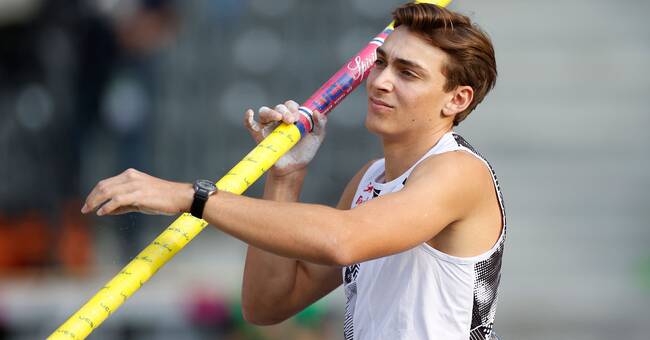 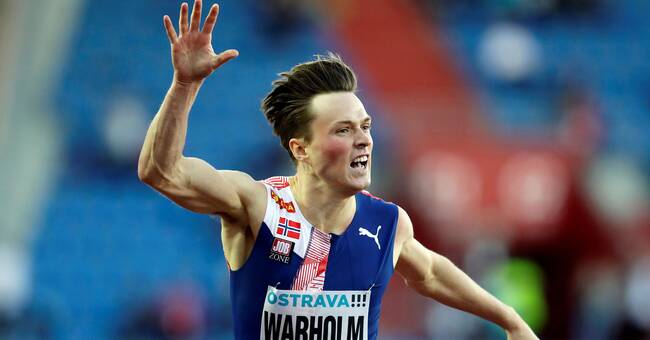 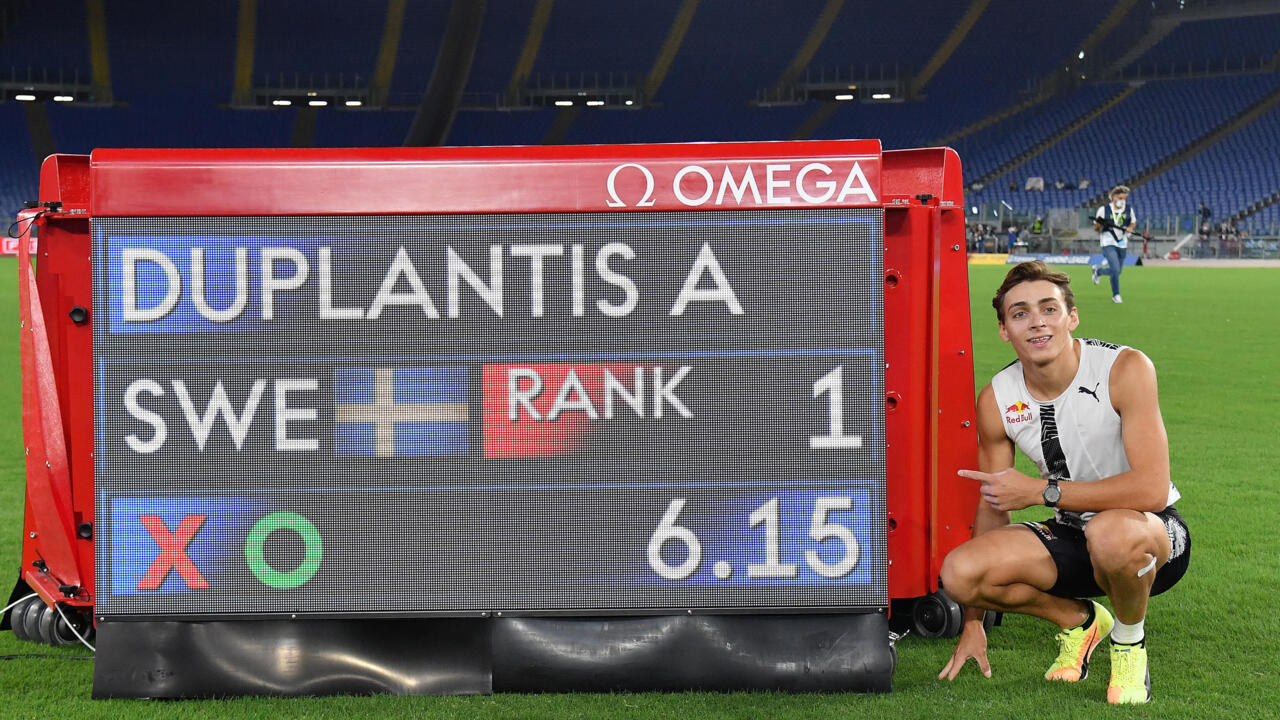 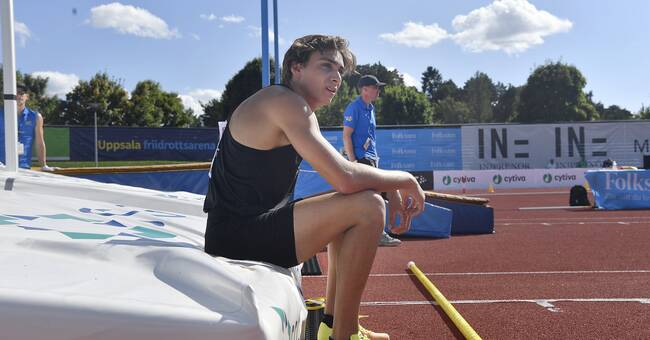 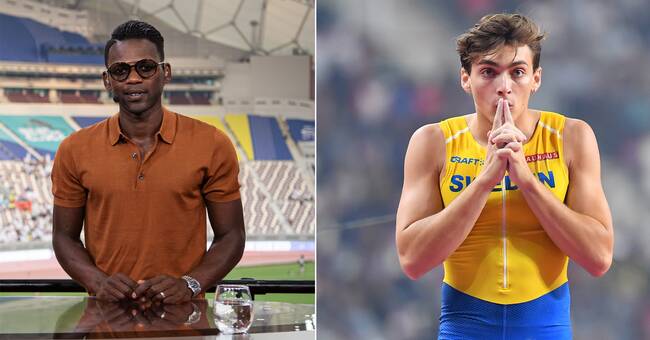 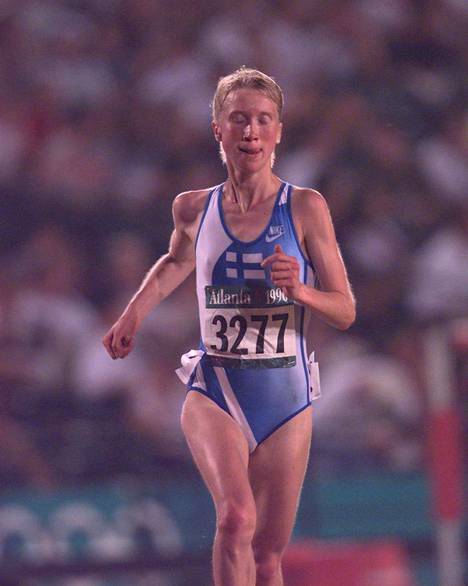 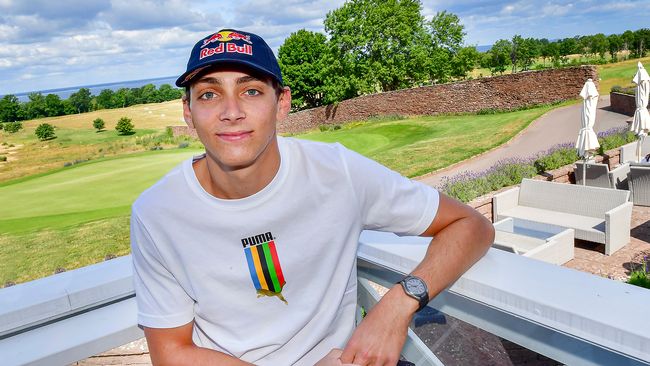 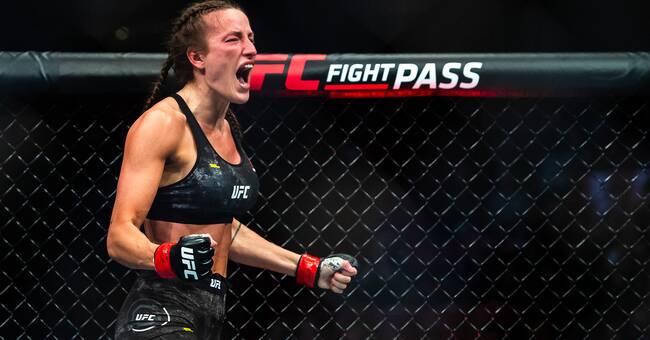 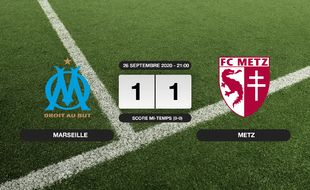 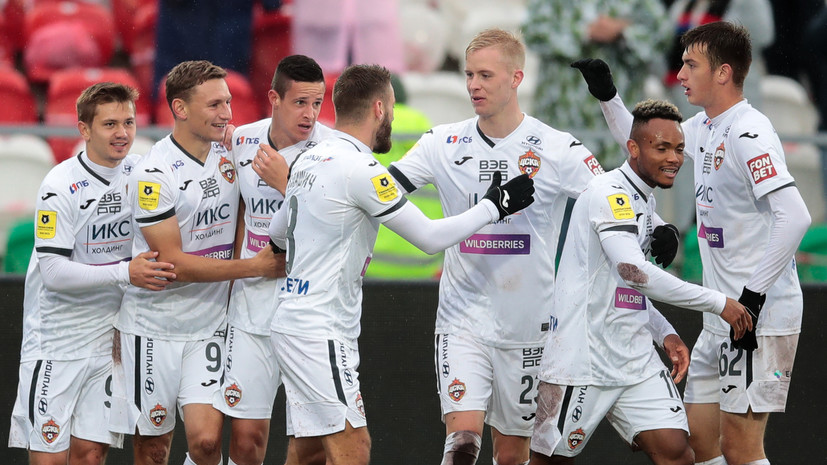 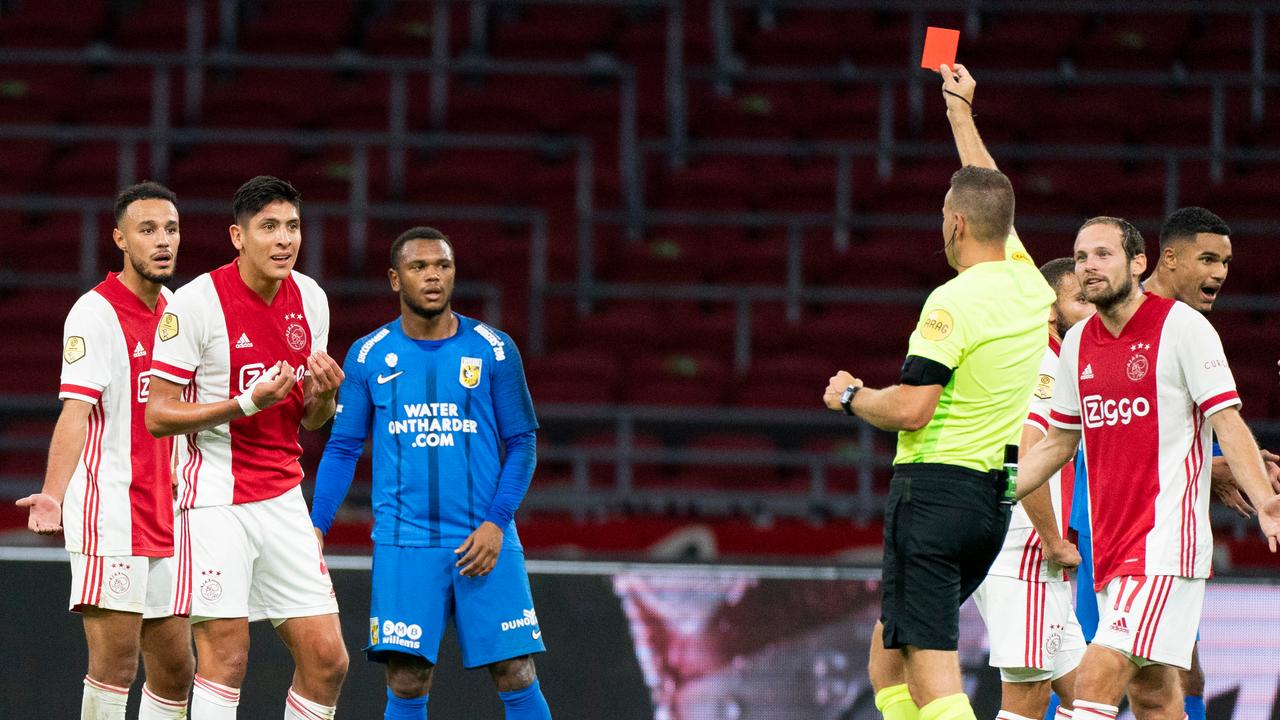