Fabio Jakobsen is in an artificial coma in a hospital in Katowice after his hard fall on Wednesday in the first stage of the Tour of Poland. The 23-year-old Dutch cyclist from Deceuninck-Quick-Step is seriously injured, but his condition is stable.

Fabio Jakobsen is in an artificial coma in a hospital in Katowice after his hard fall on Wednesday in the first stage of the Tour of Poland. The 23-year-old Dutch cyclist from Deceuninck-Quick-Step is seriously injured, but his condition is stable.

At around midnight, Deceuninck-Quick-Step reported that Jakobsen has no brain damage and his spinal cord has no damage.

"His situation is stable, but still serious," writes Jakobsen's Belgian team in a statement. "Due to the severity of his injuries, he is still kept in a comatose state."

In the coming hours, Deceuninck-Quick-Step will provide more information about the condition of Jakobsen, who crashed hard in the last meters of the first stage after he wanted to overtake Dylan Groenewegen in the mass sprint. The Jumbo-Visma driver deviated from his line, causing Jakobsen to fall.

For the app users, tap the tweet to watch the video.

Jakobsen flew into the crush barriers at high speed and crashed into a photographer. According to round doctor Barbara Jerschina, he shattered his palate and his windpipe when he fell. The photographer is doing well under circumstances.

Groenewegen and a few other riders also fell. The Noord-Hollander slipped first over the finish line, but was disqualified by the Tour of Poland an hour after the end of the stage. It is not clear how serious his injuries are.

Jumbo-Visma apologized for the action of Groenewegen. "Our thoughts go out to Fabio Jakobsen and the other people involved in this terrible crash," the team wrote in a short statement on Twitter.

Pictures of bizarre crash with Groenewegen and Jakobsen

Dylan Groenewegen caused a serious crash on Wednesday evening by pushing Fabio Jakobsen into the crush barriers in the opening stage of the Tour of Poland. © Getty Images

Jakobsen crashed into a photographer and is in mortal danger. © Getty Images

Groenewegen also fell, but the damage is much less with him. © Getty Images

Jakobsen was already treated by doctors on the road. © Getty Images

Groenewegen was the first to cross the finish line, but was disqualified by the organization. © Getty Images

Jumbo-Visma apologizes for the action of Groenewegen. The UCI condemns its 'dangerous' behavior and files the case with the disciplinary committee. © Getty Images

More riders were injured as a result of Groenewegen's action. © Getty Images 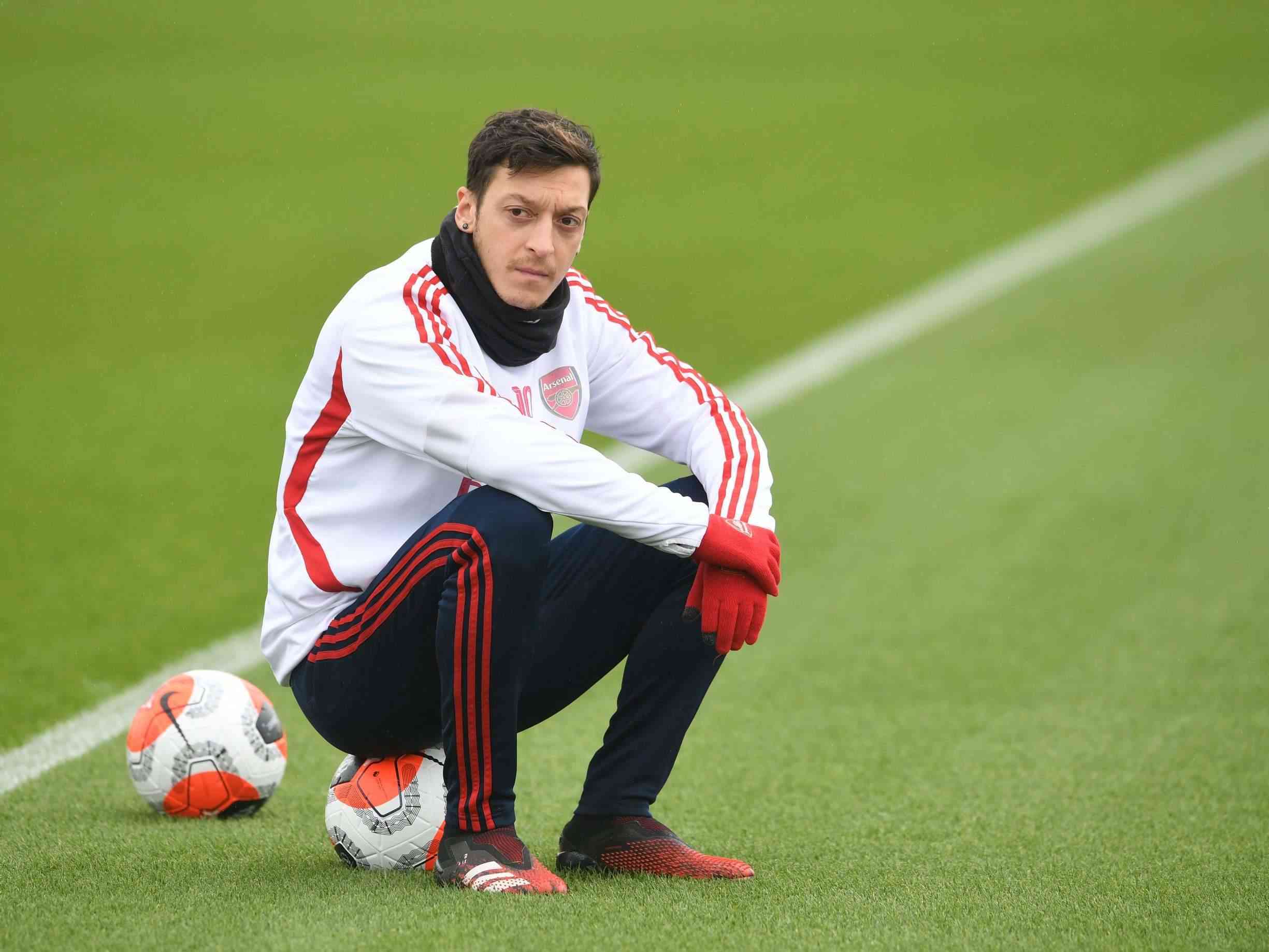