Athletes: Indoor camps are not enough to prepare players

Athletes emphasized that the current situation that forced clubs to establish internal camps due to the Corona pandemic would not be a sufficient substitute for traveling abroad, due to the weather and the high temperature that stands in the way of raising the readiness of players as required, especially with regard to training

Athletes emphasized that the current situation that forced clubs to establish internal camps due to the Corona pandemic would not be a sufficient substitute for traveling abroad, due to the weather and the high temperature that stands in the way of raising the readiness of players as required, especially with regard to training held during the period In the morning, they pointed out that the external camps are indispensable in order to compensate for many advantages.

The country’s clubs have started their preparation periods in the UAE since last July 11 according to the circular of the Football Association, and the clubs started conducting Corona tests at the beginning of July and conducting medical examinations, after the players spent more than five months inside the house without training and relying on home training.

The athletes explained to «Emirates Today» that the Corona pandemic imposed the establishment of internal camps because of the inability to travel, and this certainly created a number of pros and cons, but in general they pointed to the importance of external camps.

For his part, Al-Nasr Club board member Abdel Rahman Mohamed confirmed that the dean benefited greatly from the internal camp as he dealt with the situation by relying on the air-conditioned stadiums, whether in Dubai Sports City or the World Trade Center, which helped the coach a lot in bringing players to the technical and physical condition Required.

Abdul Rahman Mohammed said: “We did not suffer during the preparation period and all the players are in good technical and physical condition, just as the team did not record any injury due to stress from high temperature or the like, because we dealt with air-conditioned stadiums in Dubai and the coach used them in the morning training and at some times The evening, as the team organized in a two-week internal camp, and the exercises were going on according to a distinguished schedule. ”

He added: «Certainly, victory succeeded in dealing with the crisis as well due to setting a comprehensive technical, physical and medical schedule by planning among members of the technical staff, but this does not mean concealing the importance of external camps, as it has many advantages, the most important of which is physical preparation in a better way, and also the ease of holding friendly matches in a period Preparation and to varying degrees at any time, contrary to the current situation and the difficulty of agreeing with teams in order to play games because of the teams' lack of preparedness.

Abdel Rahman Mohamed stressed that the external camps benefit the clubs in the ease of controlling the players because of their full devotion to the exercises, unlike the situation in the internal camps.

Deputy Chairman of Ajman Club Ahmed Al-Foura pointed out a number of pros and cons in setting up internal and external camps, and emphasized that the only negative is the bad weather in which the players are training, which causes them to stress quickly and not get the required training dose and sufficient time in Morning and evening exercises.

Al-Furah said: “There are many positives as a result of establishing internal camps, including playing friendly matches with local teams, which is difficult externally, as Ajman is playing a friendly four-way tournament with Sharjah, Khorfakkan and Kalba Union, and it is difficult to find local teams in Europe to play such matches, in addition to To provide large sums of money spent on the establishment of external camps, but in the end, the external camps remain their advantage, and they are important and indispensable in the future because of the well-equipped players. ”

For his part, the former media coordinator at Al Wasl Club, Adel Darwish, emphasized that the external camps are necessary because of the difficult weather and weather conditions in the country during the summer period, and the clubs are difficult to reach the required readiness stage through the internal camp at a temperature of 45 and 50, and the difficulty of making two portions Two exercises on the field throughout the week.

Darwish said: “Usually in the summer, the teams are satisfied with a training session on the field for a period of time that does not exceed an hour, and this is not enough in a stage characterized by physical preparation, and the need for greater doses and intense qualitative training, and therefore the player will reach the stage of maximum stress in a less time period, unlike the external camp That gives coaches a better space and preparation period. ”

He continued: «There are countries classified as low injuries and the situation is moderate in them such as the Czech Republic, Serbia and Greece, and if 30% of clubs decide to travel, the choice of savings will be unrealistic, because you will be lagging behind the rest, and who will decide to travel at the current time will be ready for the season and in a physical condition And my technician is better. ” 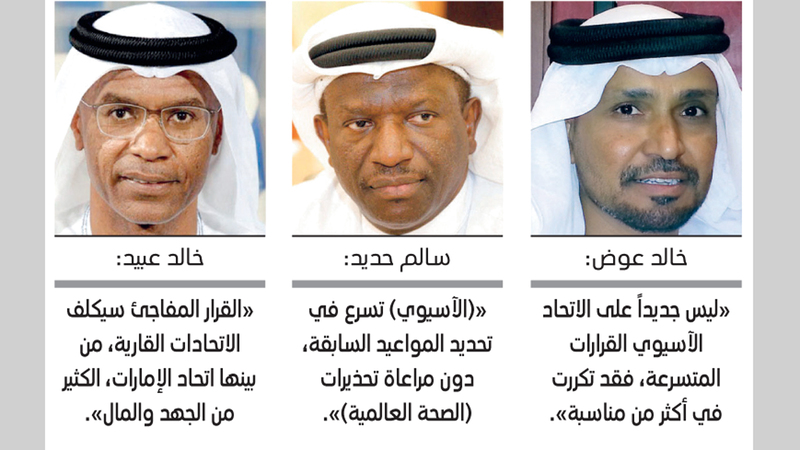 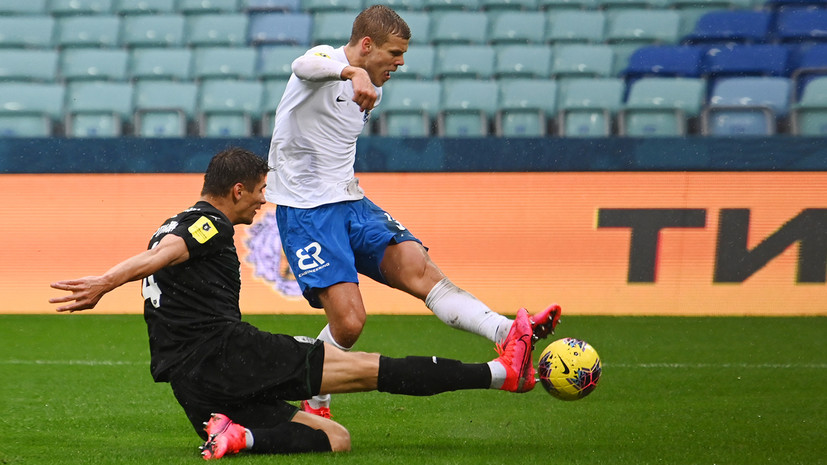 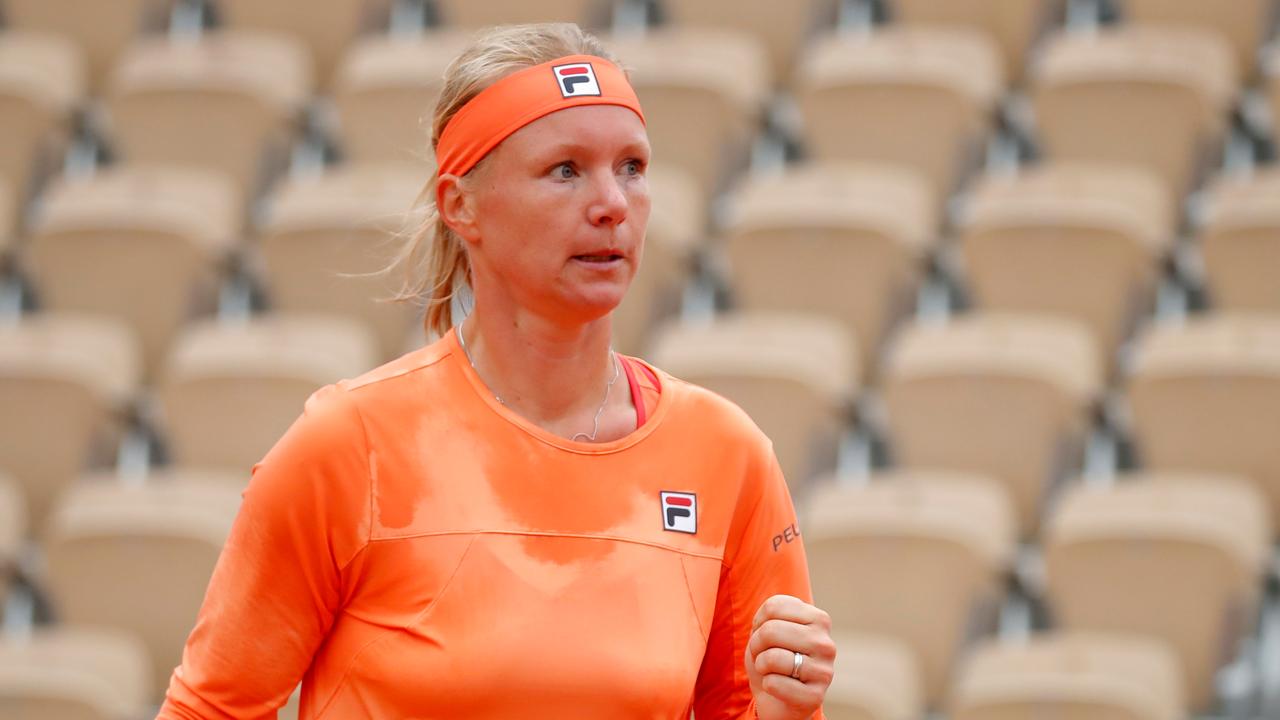