Arsène Wenger stopped his career on the Arsenal bench &amp; nbsp; in May 2018, after 22 years of reign. The legendary coach, invited Sunday on Europe 1, assured to have "every day want to train". “But am I not going to do the extra fight?” Asks the Alsatian. &amp; Nbsp; 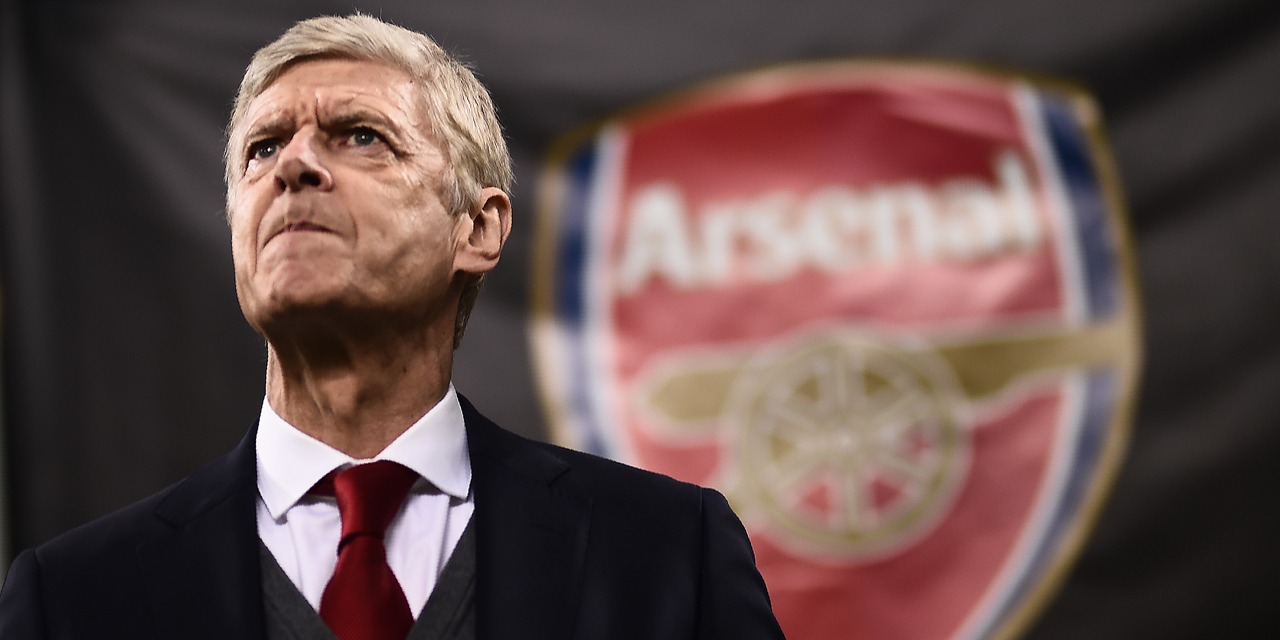 Arsène Wenger ended his career on the Arsenal bench in May 2018, after 22 years of reign. The legendary coach, invited Sunday on Europe 1, assured to have "every day want to train". “But am I not going to do the fight too many?” Asks the Alsatian.

He played Arsenal for almost a quarter of a century. For 22 years, Arsène Wenger coached the Gunnners, enjoying fame with Thierry Henry and others before ending his long reign after several disappointing seasons in May 2018. For two years, many rumors have swirled about a return of the Alsatian on a bench, without ever materializing. Arsène Wenger, guest on Sunday on Europe 1, assured to intend to dive back into the deep end. But not under any conditions.

"Every day, I want to train, I've been doing this all my life. But am I not going to do the fight too many?" Asked Arsene Wenger. "I'm 70 years old, I gave a lot. Won't I play Russian roulette a bit, even when it comes to my health? I can't do things by halves, so I ask myself little the question, "he confided to the microphone of Charles Villeneuve.

"It will be under conditions that I consider optimal"

But then, what would it take for Arsène Wenger to sit down on a bench again? "It will be in conditions that I consider optimal. Otherwise, I will not do it," he replied, without saying more about a possible destination. But the Alsatian, who is currently director of world football development at Fifa, frankly admitted to feeling a real lack.

"I smelled the grass every morning, and today I am more in muffled, administrative environments, and in offices. So obviously, I feel a bit of an intruder in there", admitted the ex - Arsenal coach. "Yes, I want to, I'm telling you bluntly. I think it will be until my last day."

President of a club? "It's possible, yes"

But if Arsene Wenger decides not to train again, he is considering the possibility of becoming club president. "Yes, it is possible," he certified. "I honestly think that there is a real deficit in the knowledge of high performance sport in a lot of big clubs," he continued.

"I want to create at Fifa the most efficient analysis center in the world. I know it is very ambitious, but you will see that at the World Cup in 2022 we will produce match analyzes which will be extremely efficient. I'm in the process of hiring a lot of people at this level right now. And I think there is still a lot of progress to be made in the way we see football, "concluded Arsène Wenger.