Zhou Qi this year: a long practice started amidst boos and doubts

On September 2, 2019, the Beijing Wukesong Arena at night was even more gloomy than usual. Because of a fatal mistake, overwhelming condemnation and verbal abuse instantly flooded to the then 23-year-old "big devil" Zhou Qi.   The year passed quickly. Zhou Qi returned to the CBA and began to practice for a long time despite the boos wafting in every away arena. Data map: Zhou Qi (left) and Yi... 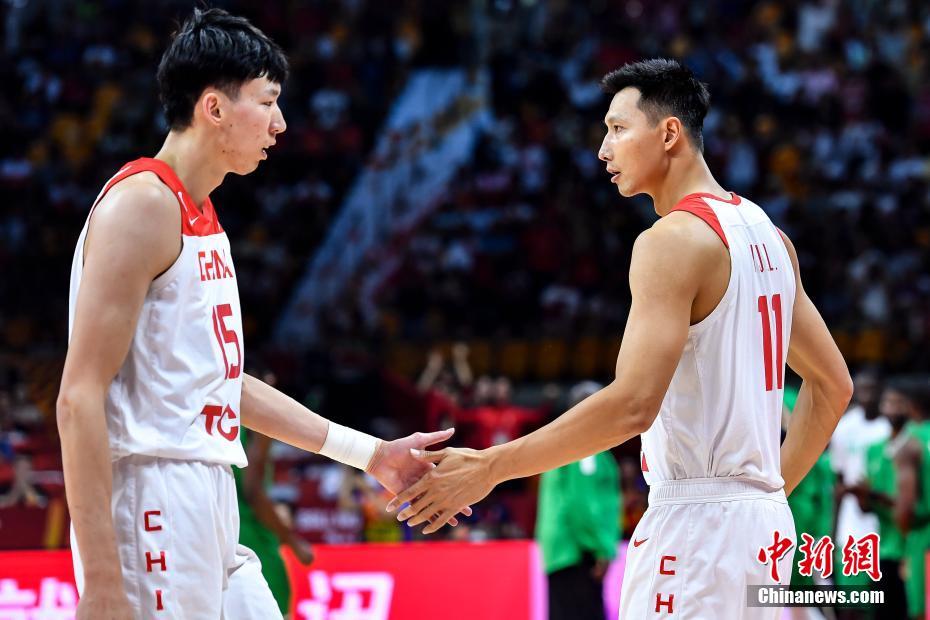 On September 2, 2019, the Beijing Wukesong Arena at night was even more gloomy than usual. Because of a fatal mistake, overwhelming condemnation and verbal abuse instantly flooded to the then 23-year-old "big devil" Zhou Qi.

The year passed quickly. Zhou Qi returned to the CBA and began to practice for a long time despite the boos wafting in every away arena.

The CBA League announced on the 30th the voting results of the regular season awards. Not surprisingly, Zhou Qi once again entered people's field of vision. In the MVP selection, he almost did it. The results showed that Zhou Qi was only 1 point behind the national team's big brother Yi Jianlian, and he rubbed shoulders with Glory in second place.

This regret was slightly made up for in the subsequent CBA Defensive Player of the Year award. With 41 appearances, Zhou Qi handed over a gorgeous report card for Xinjiang Men’s Basketball Team and fans, averaging 22.2 points, 13.3 rebounds, and 2.9 blocks per game. Among them, the rebounds and blocked shots all entered the league’s top five, ranking first among the locals. Players.

Looking toward the northwest, the copper wall and iron wall built in the three-second zone is particularly dazzling.

Returning to the domestic arena, Zhou Qi's posture is a focused effort behind silence. Looking back at the strength he has injected into the team throughout the season, it is enough to prove that he has the ability to compete with Yi Jianlian in the MVP battle.

This is so, the doubts and controversies surrounding him will not disappear because he has reached the next stop in his life.

A year ago, the intense pain left after fighting with the Polish team was destined to be difficult to completely turn this page. Zhou Qi may have to walk a long way longer than a year before he can truly cross the mountain that lies ahead.

The first change he made was to no longer escape.

"This can be regarded as an experience in life. Whether it is good or not, there will be growth after the experience, because there are indeed some relatively low-level mistakes." Before the rematch, Zhou Qi responded positively to last year's Men's Basketball World Cup in a live broadcast. That mistake.

Even people outside the circle know the end of that journey. The host Chinese men's basketball team lost to Poland and Venezuela in succession at home, failing to grasp the excellent opportunity of direct access to the Tokyo Olympics. If the Olympics had not been postponed under the pressure of the epidemic, Zhou Qi at this moment might sit at home and watch the Olympic games live on TV, feeling sad.

He could have been a player on the other end of the camera, if he hadn’t overpowered the opponent 32 seconds before the end of the game, if he had scored an extra free throw with only 13 seconds left, if he had made a sideline kick at the end. Be decisive, give your wrist a little more strength...

The Chinese men's basketball team broke at home. And the damage caused by this is far more than just in the hearts of fans. In September last year, people close to Zhou Qi revealed that when he returned home, he didn't think about food. Zhou Qi, who watched the basketball being taken away, was obviously more depressed, but he couldn't release it.

Data map: On September 2, 2019, Chinese team player Zhou Qi (left) knocked down a Polish team defender during the game. On the same day, the second round of Group A of the 2019 Men's Basketball World Cup was held in Beijing. The Chinese team lost 76-79 to Poland. Photo by China News Agency reporter Cui Nan

The new season CBA started early, and in the middle of it entered a long shutdown period due to the epidemic. Zhou Qi avoided media footage and tried his best to find himself amid the boos and even abuse of the away trip.

Before the rematch, Zhou Qi played 25 times and averaged 20.7 points per game. In 12 of these away games, his scoring average was 24 points higher.

Under pressure, Zhou Qi said nothing, but he showed his determination on the court.

Zhou Qi missed a free throw in an away game, fans all "carnival"

Excellent athletes should speak with their performance and performance on the court. Although it has been a long time since people no longer refer to him as a "big devil", Zhou Qi is still doing what an inside player should do.

"I can actually understand the voice of criticism, after all, this kind of mistake really shouldn't be. After encountering a problem, I will solve it." Zhou Qi said frankly in the live broadcast. "Although it was still uncomfortable at the beginning (outside criticism), and will be very irritable for a while, but with the support of family members, I gradually don't think so much. Life has to look forward.

Looking ahead, Zhou Qi did a good job. Throughout the regular season, his performance was stable enough. In him, it is difficult for you to capture the negative emotions that may appear after a difficult situation.

Zhou Qi on the court did not hesitate, complain, or sink into depression. To change the attitude of the outside world, Zhou Qi first started with self-regulation.

On this path forward, Zhou Qi will eventually gain more and more understanding and support, and then gradually regain the confidence and glory that once belonged to him.

The road is still long, and winning the Defensive Player of the Year is just one of the small stops. The Xinjiang Men's Basketball Team won the first CBA championship in team history three years ago. Now, Zhou Qi and his teammates, with a record of 36 wins and 10 losses and second place in the regular season, are working hard for another opportunity. Guangdong, the leader, is very strong, but they are not weak.

If Zhou Qi can show his best performance in the playoffs and even in the finals, the distress a year ago may be released; on the contrary, the thorns that grow savagely may continue to torment Zhou Qi for a while.

Friends who really care about the Chinese men's basketball team may also have this hope: let the "big devil" Zhou Qi really return to the "embraces" of Chinese basketball earlier.

If this year is not enough, then keep going. 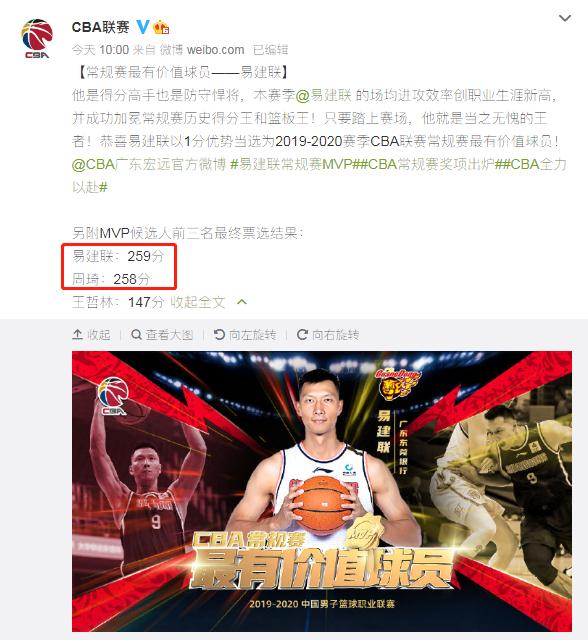 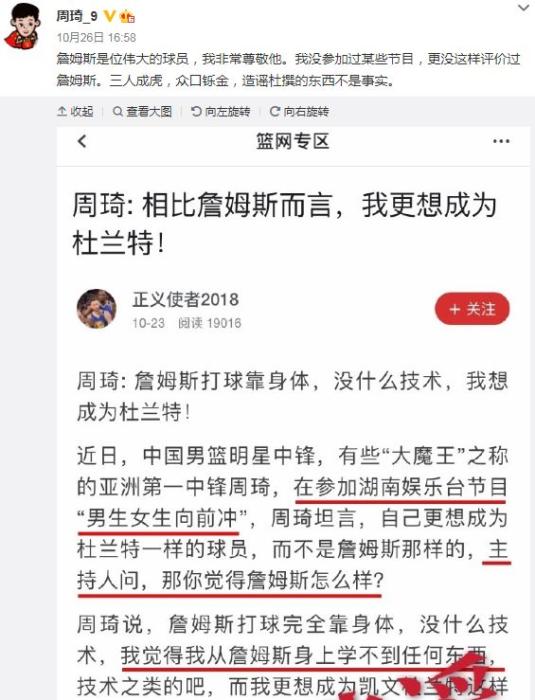 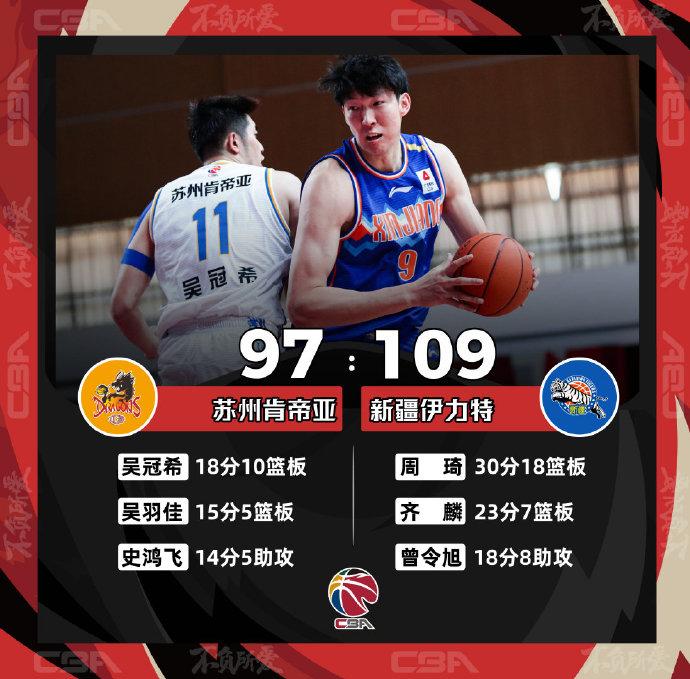 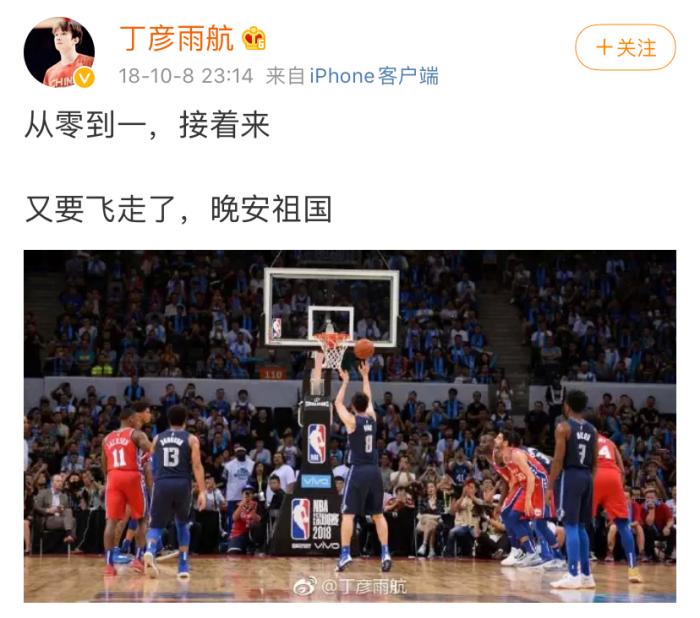 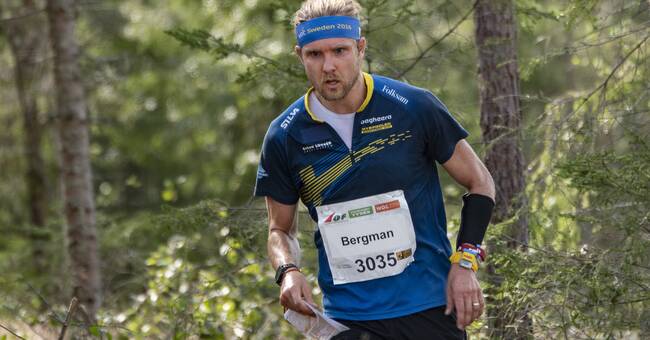 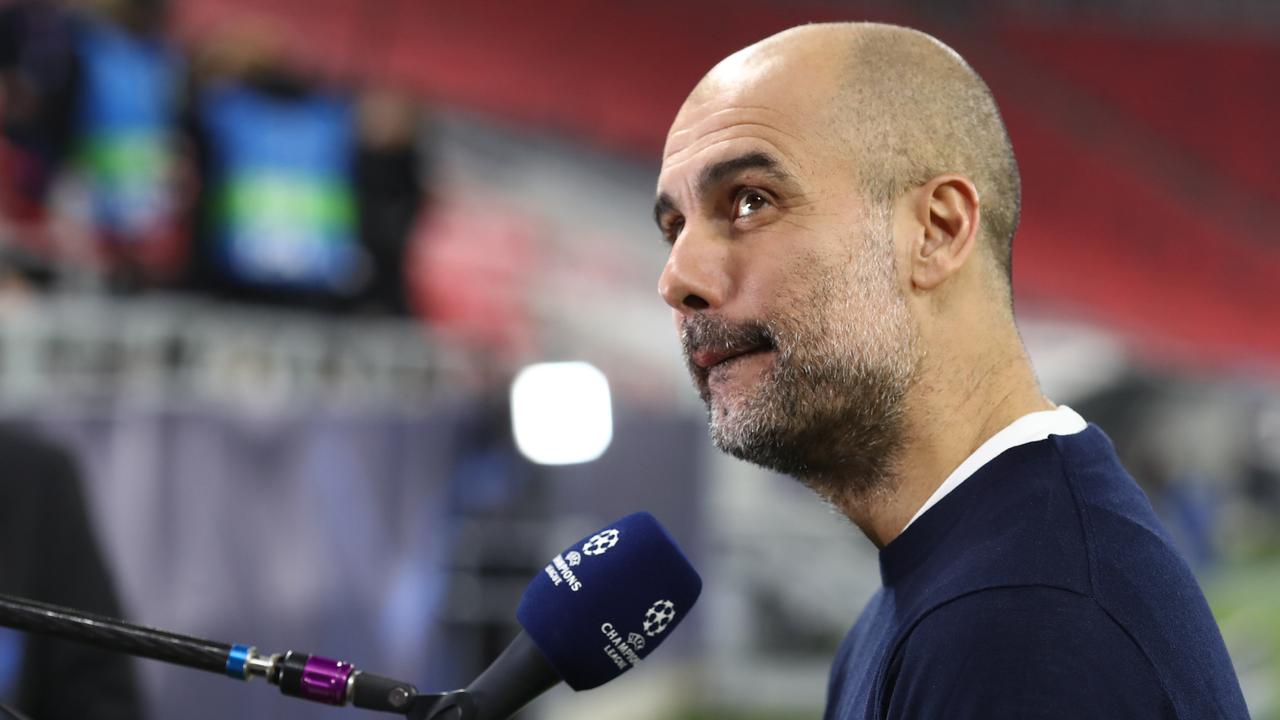 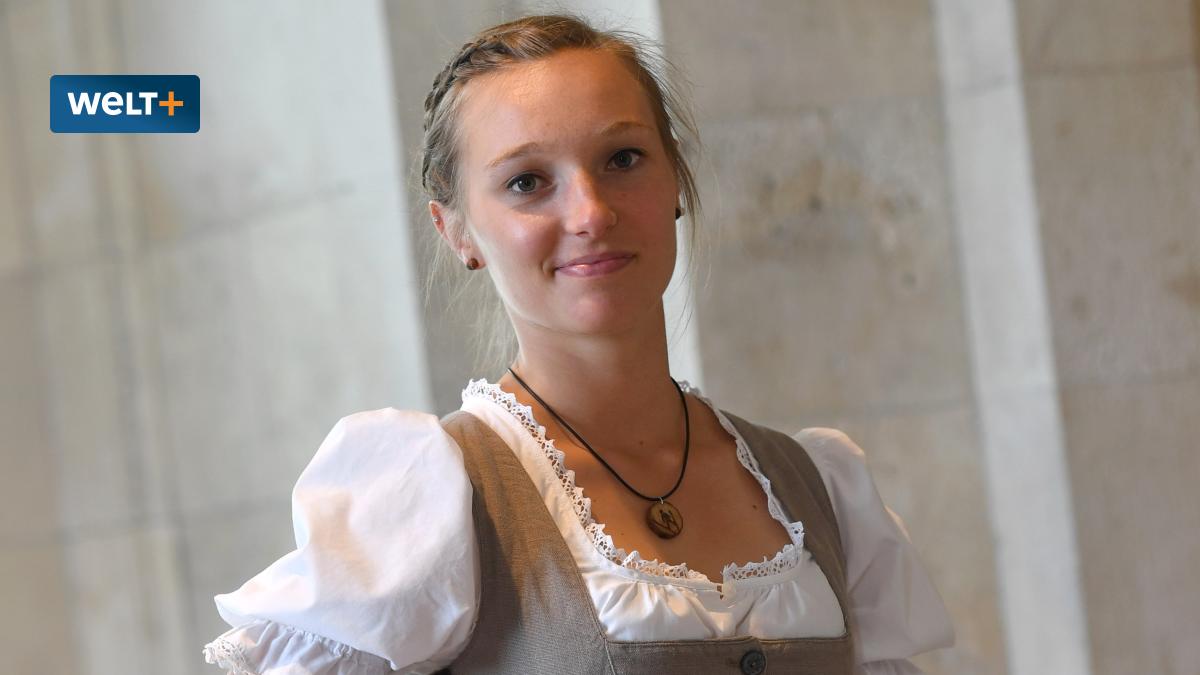 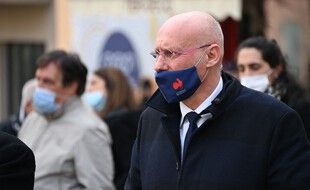