UCI President Lappartient: 'Any race can be canceled, even the Tour'

UCI President David Lappartient is pleased that the international cycling season has resumed. At the same time, he warns that any course can be stopped if a new corona peak emerges. 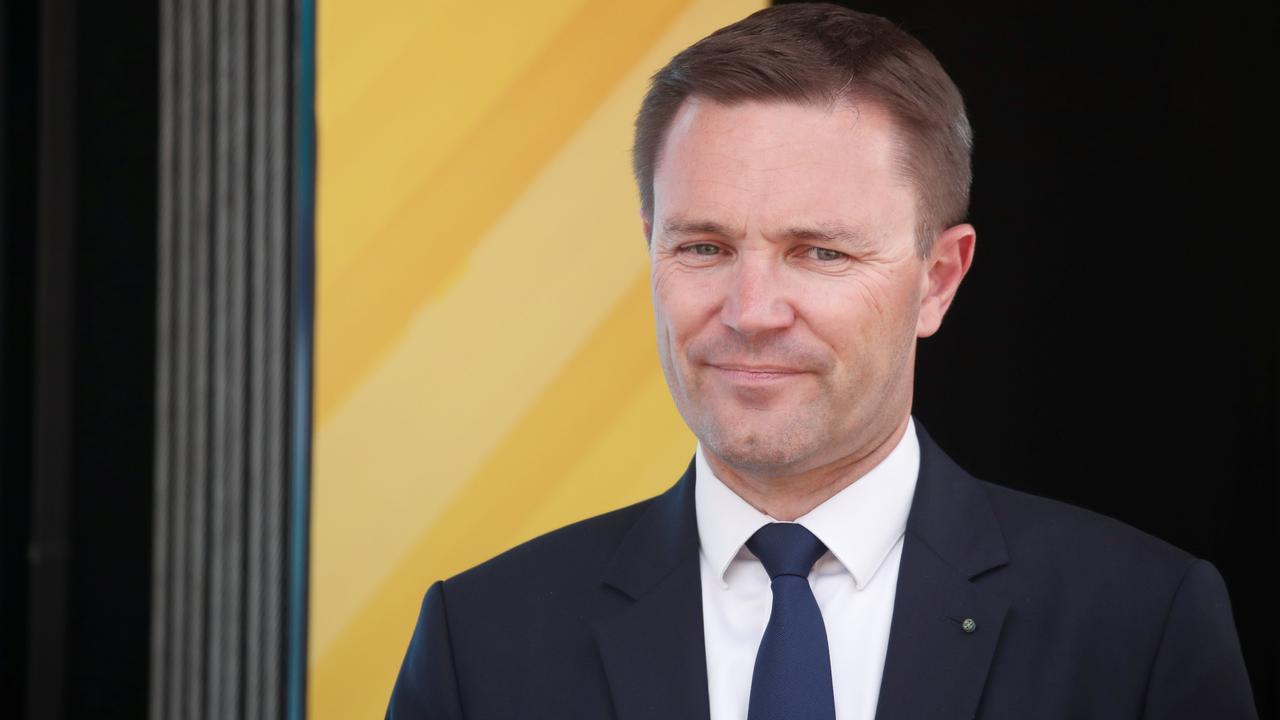 UCI President David Lappartient is pleased that the international cycling season has resumed. At the same time, he warns that any course can be stopped if a new corona peak emerges.

"Our sport is alive again. Other sports have had to cancel their season, but we have a calendar again," Lappartient said on Thursday in the Italian sports newspaper Gazzetta dello Sport .

On Saturday, the first WorldTour race since the corona outbreak will be held with Strade Bianche in that country. "This course can give a message of hope. We are back and want to give people something to smile," said the French UCI director.

In recent days, some smaller races have started, such as the Tour of Burgos. That did not go entirely smoothly, as some riders from Israel Start-Up Nation and UAE Emirates were forced to leave the stage after it became clear that they had been in contact with a person who had tested positive for the corona virus.

Lappartient expects the virus to play a role all season long. "There is no plan B if the situation worsens. There is a risk for every race, even for the Tour de France."

Cycling fans already put their agenda on Sunday October 25 with three important races in one day: the final stage in the Giro d'Italia, a mountain stage in the Vuelta a España and Paris-Roubaix.

At the same time, there is also criticism of the UCI for overlapping these three games. "The broadcasting agents were very clear, they did not want great classics during the Tour de France," said Lappartient. "These races attract a global audience and are vital to our sport."

"Unfortunately there is no other option than overlapping other rates. If someone had known a different solution, we would have liked to hear it."