The four major conjectures of the Chinese Super League in the new season: the birth of a new king in the "turbulent times"

Chinanews client, Beijing, July 25th (Bian Liqun) After 237 days, the Chinese Super League has finally returned. Tonight, Chinese football will collectively focus on Dalian and Suzhou. In the next two months, 16 Chinese Super League teams will compete in the two major divisions. Although the competition system has changed compared to the past, in this special season full of unknown factors, it h... 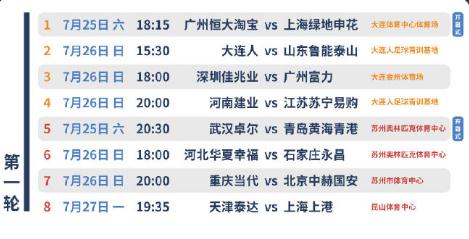 Chinanews client, Beijing, July 25th (Bian Liqun) After 237 days, the Chinese Super League has finally returned. Tonight, Chinese football will collectively focus on Dalian and Suzhou. In the next two months, 16 Chinese Super League teams will compete in the two major divisions. Although the competition system has changed compared to the past, in this special season full of unknown factors, it has added a lot of unprecedented highlights and suspense.

The first round of the Chinese Super League in the new season.

Conjecture 1: A new king is born in the "turbulent times"?

In each season, the biggest suspense and highlight is undoubtedly the championship. In the past 9 seasons, Guangzhou Evergrande has won 8 championships. Only in the updated 2018 season did the championship fall into the hands of upstart Shanghai SIPG.

This season’s winter transfer window, Guangzhou Evergrande has further updated its generations. The heroes Feng Xiaoting, Zeng Cheng, Gao Lin, Yu Hanchao and other players who helped the team reach the top of the AFC have already transferred and left the team. Young players like Wei Shihao and Yang Liyu will Take greater responsibility in the new season.

However, in the new season that is biased towards the game system, the fault tolerance rate for each team will be very low. Whether these young players can maintain a stable performance in the key games that determine their fate, there are still certain uncertain factors.

In the championship team, Beijing Guoan has further improved the strength of the midfield after Vieira returned from injury and Alan joined. Shanghai SIPG also introduced Lopez, Maitijiang, and Yu Rui for reinforcement. In addition, Shanghai Shenhua, which has included many powerful players, and even Jiangsu Suning and Shandong Luneng, who have been at the forefront of the league in the past few seasons... In the second stage, it is very likely that the knockout system will be adopted. The title of the new season will not only Limited to the top three of Evergrande, Shanghai SIPG and Guoan, it is full of more possibilities.

Conjecture 2: The gap between strength and weakness in the new season has increased?

In the new season, the Chinese Super League will also implement the rule of 5 players per game previously promoted by FIFA in order to reduce the risk of injury to players under the intensive schedule.

In fact, this has further widened the gap between the strengths of the teams. Teams with deeper benches will have more choices in the game, such as Shijiazhuang Yongchang, Qingdao Huanghai, and Chongqing, which have been in the middle and lower reaches of the league for a long time. The teams such as Dangdai and Henan Jianye are not rich in personnel reserves, and the disadvantages will be more obvious when playing against strong teams.

Conjecture 3: The relegation drama is even more confusing?

According to the competition system, after the end of the first stage of the Chinese Super League, the last four of the two groups will enter the relegation group, which means that as many as 8 teams may be relegated. In the previous season, this was a rare situation.

In the Dalian competition area, there are 8 teams from Guangzhou Evergrande, Jiangsu Suning, Shandong Luneng, Shanghai Shenhua, Dalian, Shenzhen Kaisa, Guangzhou R&F, and Henan Jianye. Each team has the possibility of entering the championship group. .

Conversely, this will also increase the chances of upsets. Some teams with good paper strengths will eventually fall into the relegation zone. In the second stage of the occasional game, some unexpected situations will occur.

In the Dalian Football Youth Training Base, the staff rests on the lawn. Photo by Deng Hanzhu

Conjecture 4: The role of the "dark horse" has been weakened?

In the past few Super League seasons, there have been dark horses. Guizhou Hengfeng, Beijing Renhe, Wuhan Zall and other teams have entered the middle and upper reaches of the league when their presence is low or they are not favored before the season.

In this season, such a play may be difficult to happen. Although a team such as Shenzhen Kaisa has rapidly improved its strength on paper, it is deeply trapped in Group A. It is more difficult to enter the championship group, and even if it achieves good results, it does not exceed outside expectations. It is a dark horse in the traditional sense.

Judging from the distribution of the teams in the two groups, dark horses are more likely to exist in Group B. In addition to Beijing Guoan and Shanghai SIPG, Chongqing Dangdai, Hebei Huaxia Fortune, Qingdao Huanghai, Shijiazhuang Yongchang, Tianjin Teda, and Wuhan Zall have all. It is possible to grab the remaining 2 championship titles. Once in the championship group, these "civilian teams" are very likely to show dark horses in the second stage.

However, in view of the fact that both Chongqing Dangdai and Qingdao Huanghai have experienced management or coaching changes before the game, this kind of instability will more or less affect the team's record in the occasional new season. However, Tianjin TEDA's strength declined significantly after Wagner did not return to the team, Mai Tijiang, and Yang Fan left the team. Therefore, the team that may be staged in the dark circus is probably only the newly promoted Shijiazhuang Yongchang. 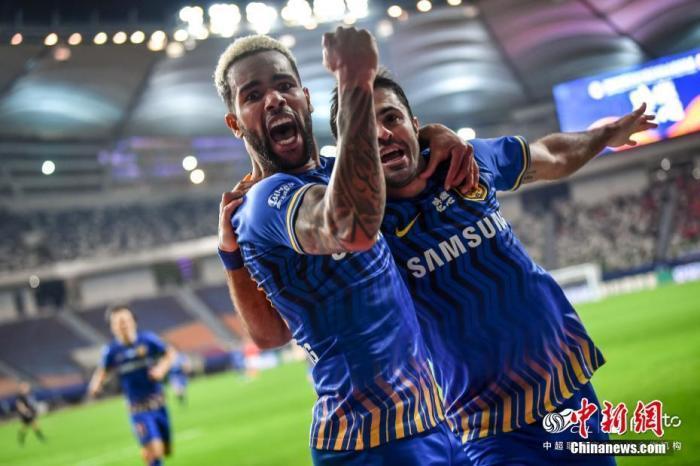 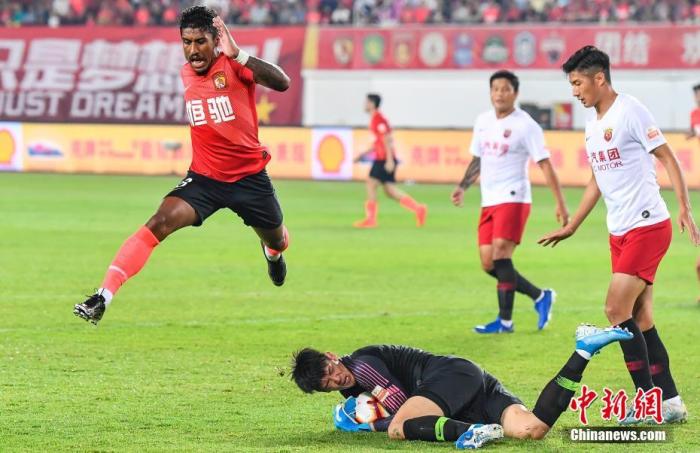 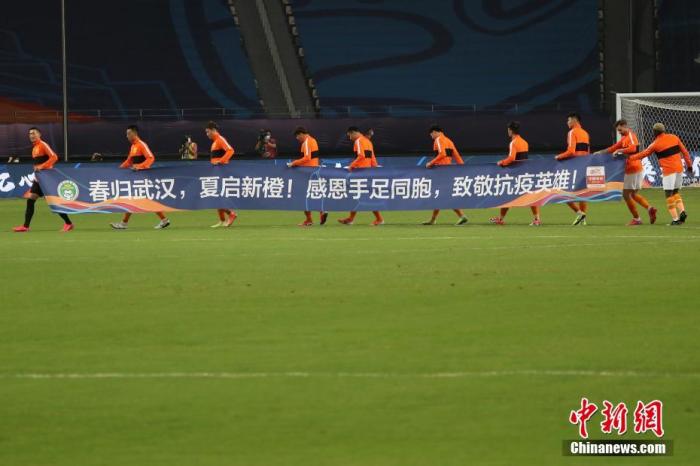 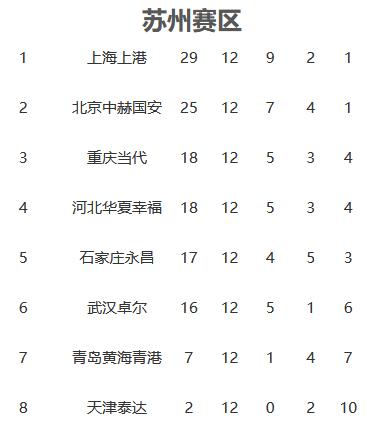 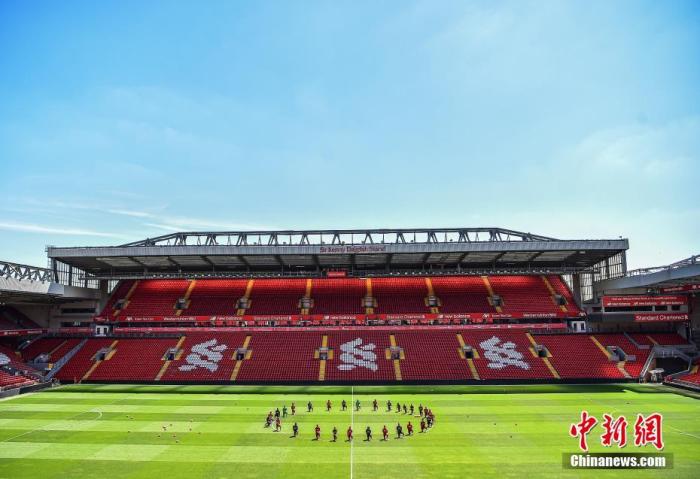 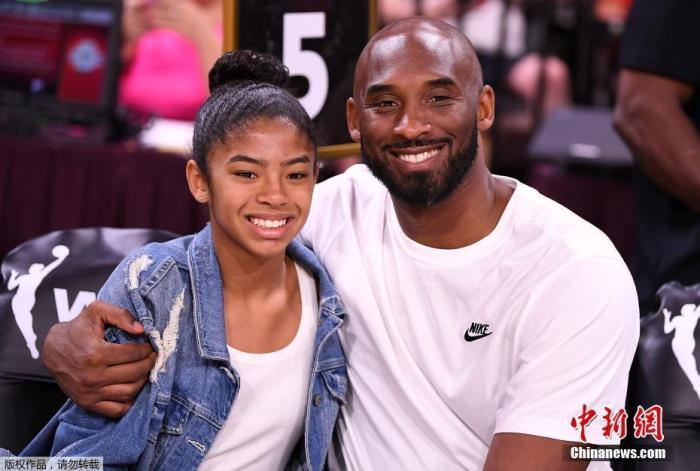