Liverpool celebrated the league title on Wednesday with a goal-rich victory over Chelsea. The team, champion for several weeks, received the champion cup after the 5-3 win. Manchester United drew 1-1 earlier on Wednesday, while West Bromwich Albion secured promotion.

Liverpool celebrated the league title on Wednesday with a goal-rich victory over Chelsea. The team, champion for several weeks, received the champion cup after the 5-3 win. Manchester United drew 1-1 earlier on Wednesday, while West Bromwich Albion secured promotion.

For Liverpool, little was at stake, while Chelsea had grabbed a ticket for the Champions League in a victory over the champion. For this, the team of manager Frank Lampard must now have at least a round of patience.

Naby Keita beautifully opened the score by shooting hard from a distance. Before half-time, 'The Reds' went up to 3-0 via a free kick by Trent Alexander-Arnold and a goal by Georginio Wijnaldum. Olivier Giroud gave something back just before half time.

After Roberto Firmino made it 4-1 in the 55th minute, the game seemed decided. However, Tammy Abraham and Christian Pulisic brought the tension back. Six minutes before the end, Alex Oxlade-Chamberlain decided the game after a razor-sharp counter.

Manchester United climbs to third place at the expense of Chelsea. United must at least draw against competitor Leicester City in the last round to enforce a ticket for the ball of millions.

The 'Red Devils' went into halftime after Michail Antonio hit a goal from 11 meters. Shortly after the break, United nicely reached the same level. Mason Greenwood hit after a nice combination with Anthony Martial. That was it.

For West Ham, a run was also a great result, as the team is now officially assured of enforcement.

THE BAGGIES ARE BACK IN THE @premierleague !!! 🎉🎉🎉

'WBA' back in Premier League after two years

West Bromwich Albion will be back at the highest level next season. 'The Baggies' had a 2-2 draw against Queens Park Rangers for a place in the top two teams and therefore go up one level just like champion Leeds United.

On the final day of the Championship, 'WBA' defended a point lead over number three Brentford. That team could have benefited from the West Bromwich draw, but went down by 1-2 against Barnsley.

Brentford now has a chance to secure promotion through the playoffs. This also applies to Fulham, Cardiff City and Swansea City. Charlton Athletic and Hull City are down one level next season, as are Wigan Athletic. That team played officially safe, but was deducted twelve points because of financial mismanagement. 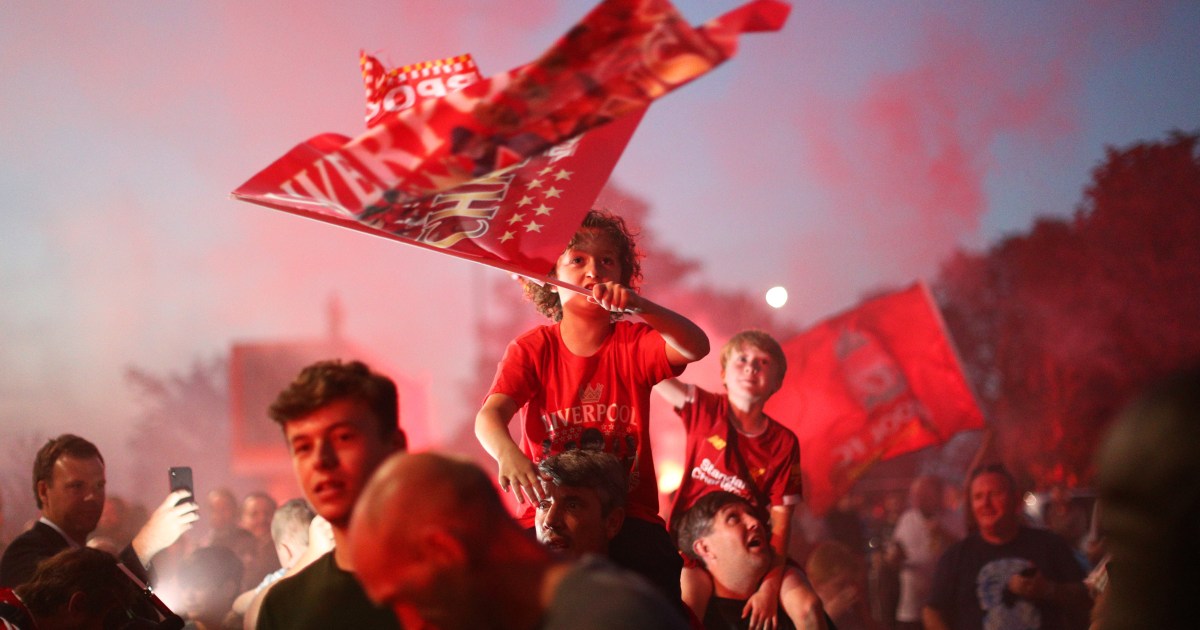 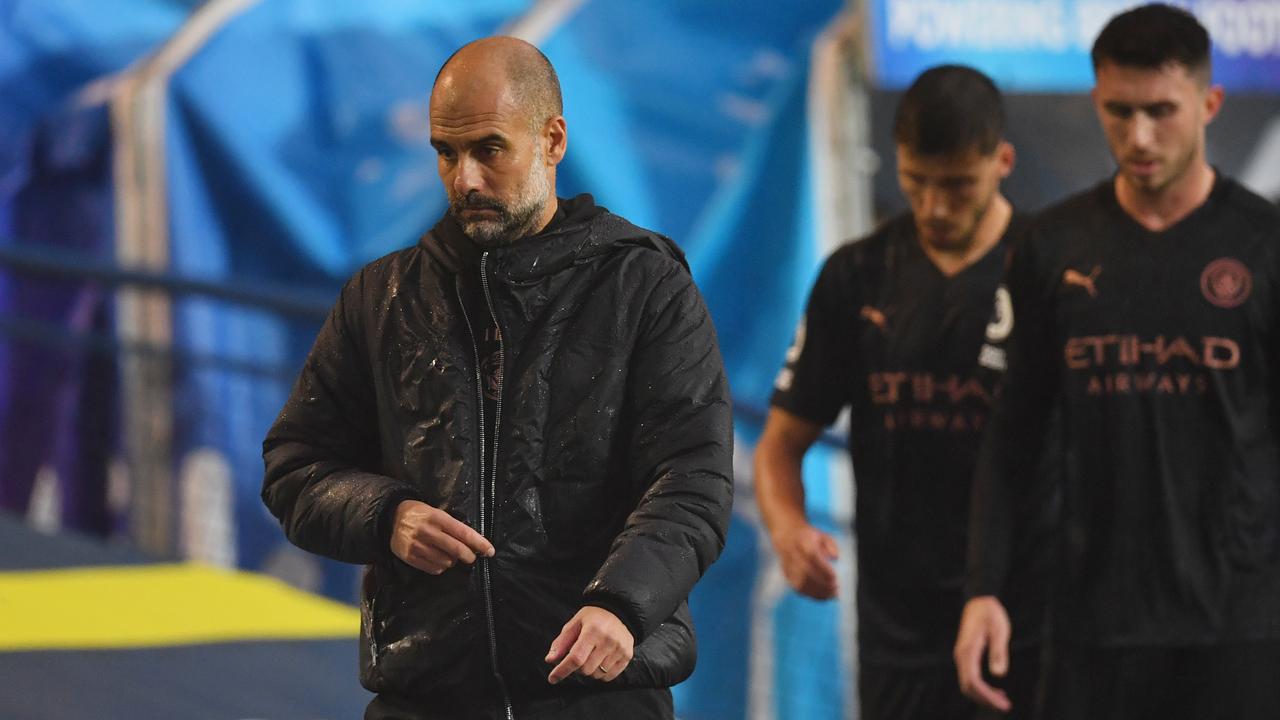