Del Potro and his daily fight against pain: "I am giving everything to continue doing what I love"

13 months have passed since Juan Martín del Potro's last game. Since that triumph against Denis Shapovalov in the first round of Queen's, the Argentine has been fighting with 13 months have passed since Juan Martín del Potro's last game . Since that victory against Denis Shapovalov in the first round of Queen's, the Argentine has been fighting a serious knee injury that has compromised his future in tennis. At 31, the winner of the 2009 US Open keeps his passion for racket intact and doesn't even rule out returning to the circuit at the end of the season.

"The knee still bothers me, so we are testing how it evolves. Although there are no certain dates, once again I am giving everything to continue doing what I love," said the 2016 Davis Cup champion on Monday through his social networks.

In late January, Del Potro underwent surgery in Miami for Dr. Lee Kaplan . Arthroscopy in the right patella was another chapter in his long clinical history, where four other surgeries on his battered wrists stand out. It was quite a delicate intervention for a player of his age and stature. However, he soon began recovery in the gym, oblivious to the complications derived from the Covid-19 pandemic.

"He still has a long way to go"

The break with his last coach, Sebastián Prieto , also did not curb his usual ambition. That of a tremendously demanding champion with himself. This Monday, the newspaper La Nación , reports that Juan has resumed the racket in Buenos Aires to practice on the courts of the Argentine Tennis Club (TCA).

According to the Buenos Aires newspaper, Del Potro goes to the TCA facilities in the company of Juan Ignacio Londero , number 62 of the ATP ranking, with whom he has shared several sessions on the concrete tracks. Joint pains do not allow him to use himself fully with every movement. And that fight will be precisely their next frontier.

"The advice we give you is that until you are in optimal conditions do not think about tennis," explained Diego Rodríguez , his trusted physical therapist , a few days ago . Speaking to ESPN, Rodríguez also left a trail of hope about options for the future. "If he wants to, he still has many years of tennis ahead of him. Look at the age of some of his rivals," he added.

Nine Top-25s in their thirties

After playing just 12 games in 2019 - Delray Beach, Madrid, Rome, Roland Garros and Queen's - Delpo fell from 12th place in the ranking to 128th on March 16, when the ATP froze its classification.

It must be remembered that in the top-25 nine players resist who have already passed their thirties. In addition to the Big Three, we must point out Gael Monfils , Fabio Fognini , Roberto Bautista , Stan Wawrinka , John Isner and Benoit Paire .

TennisDjokovic's positive poisons the environment: "What they write is terrifying" Sports 2020-07-27T09:58:37.185Z
Dimitrov confesses that he is not ready to play after having overcome the coronavirus: "There are days that I feel exhausted" Sports 2020-08-01T11:55:27.592Z
Madrid recommends that the Tennis Open not be held in September but leaves the decision up to the organization 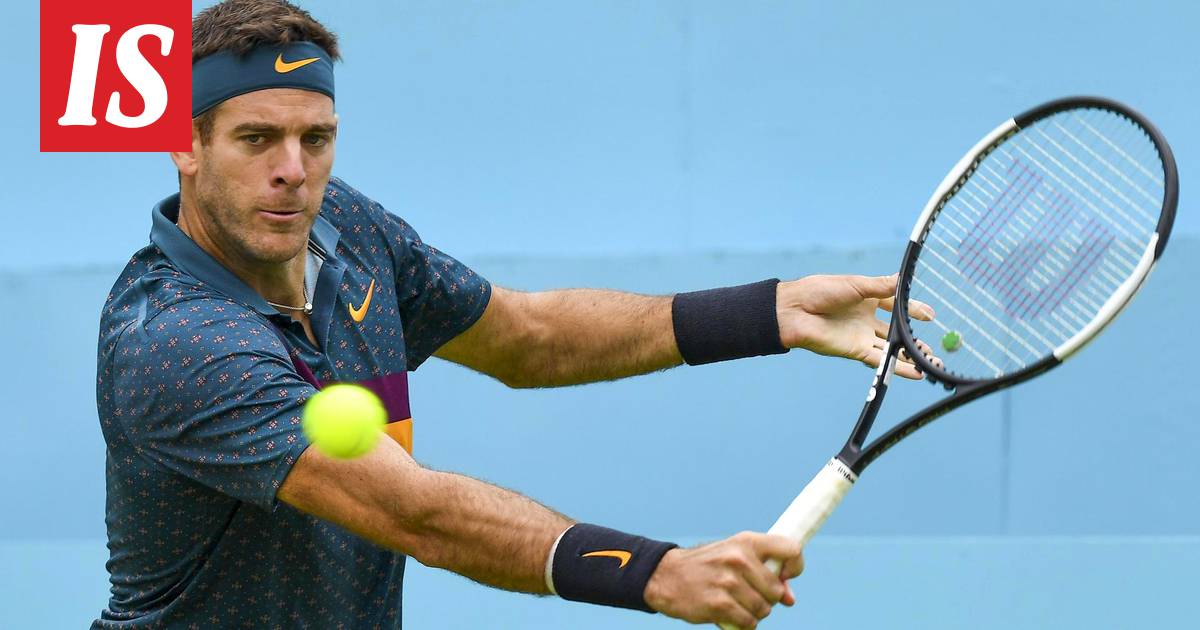 News/Politics 2020-05-28T20:57:52.754Z
My corona quarantine extinguished love - the tennis millionaire and presenter model drifted away: “There are no more feelings” 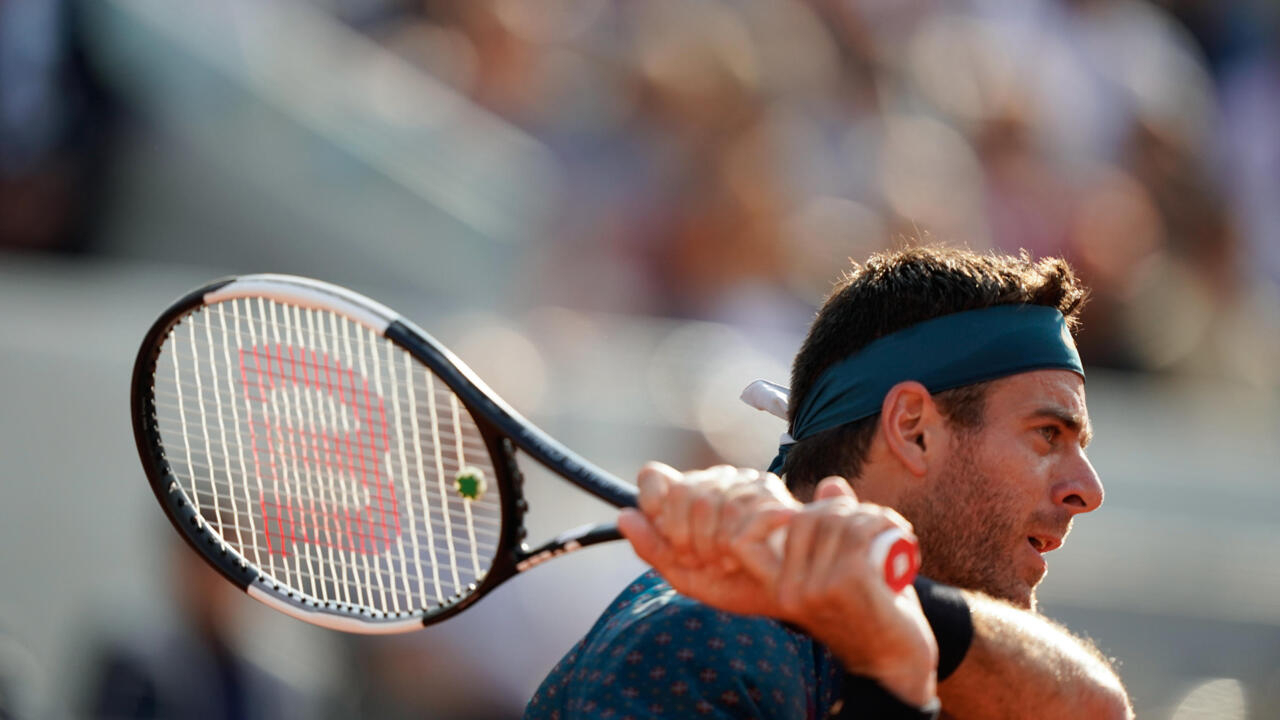 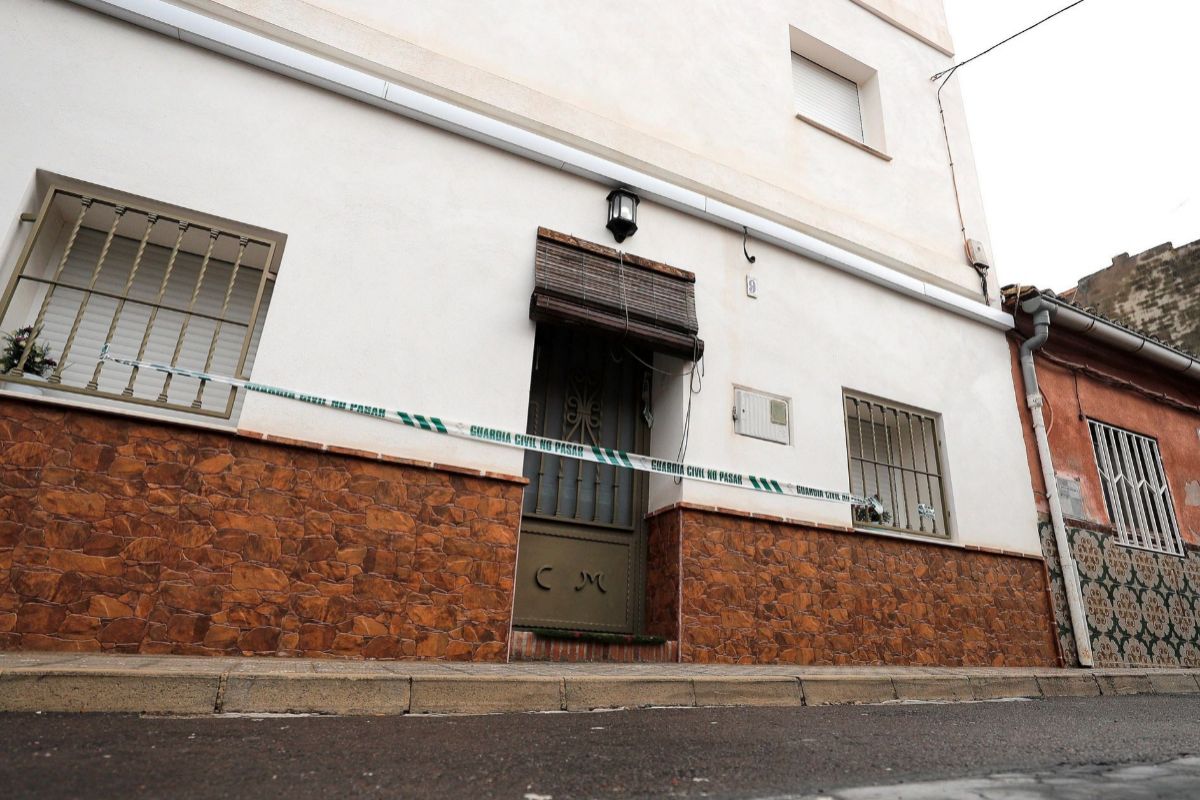 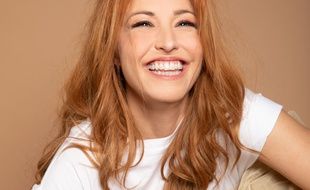 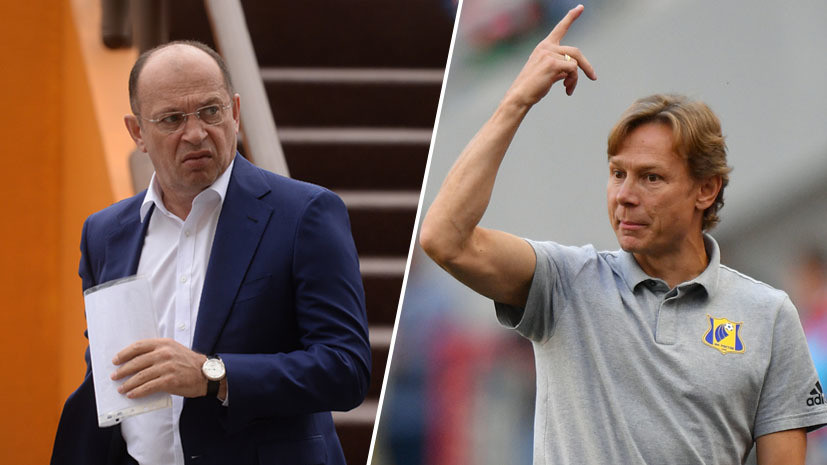 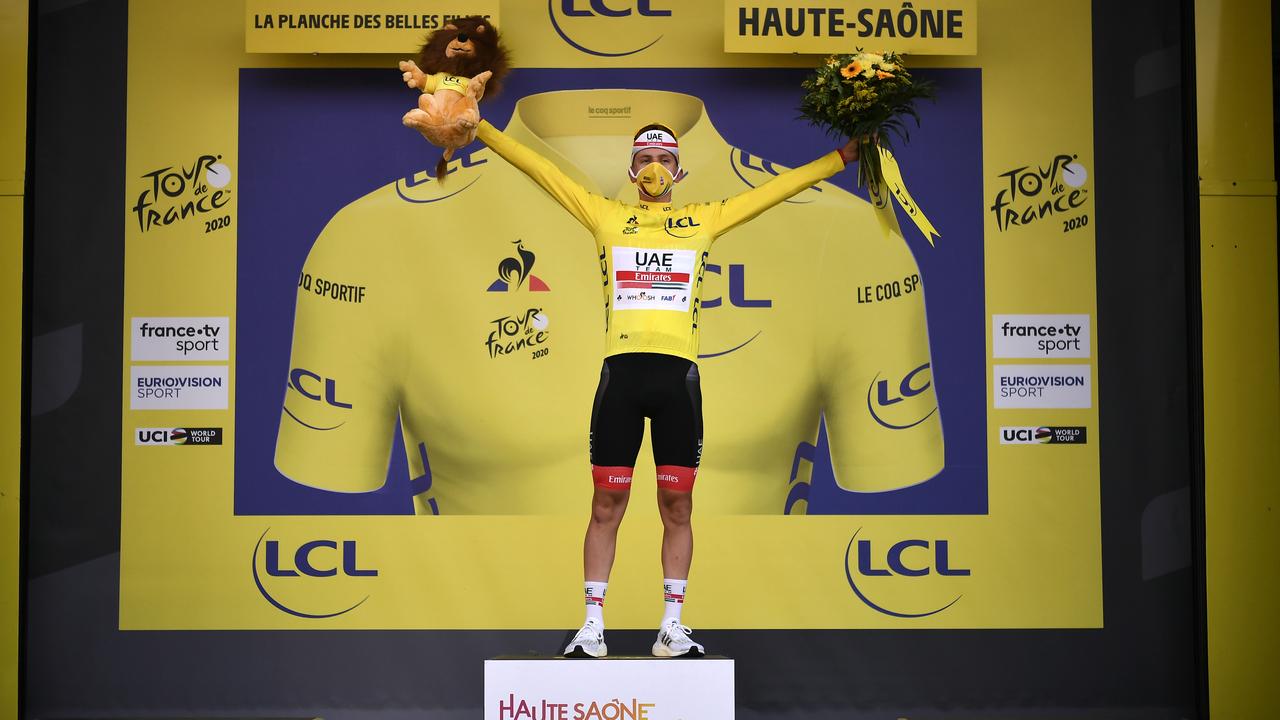 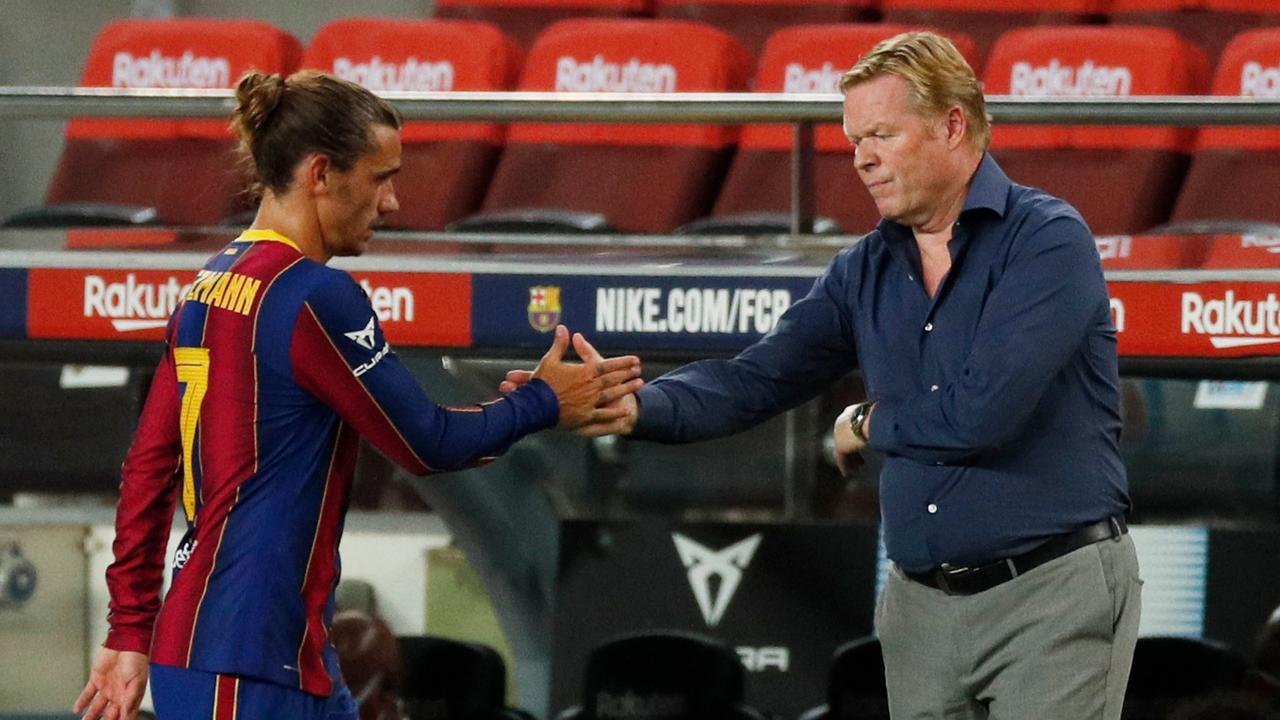 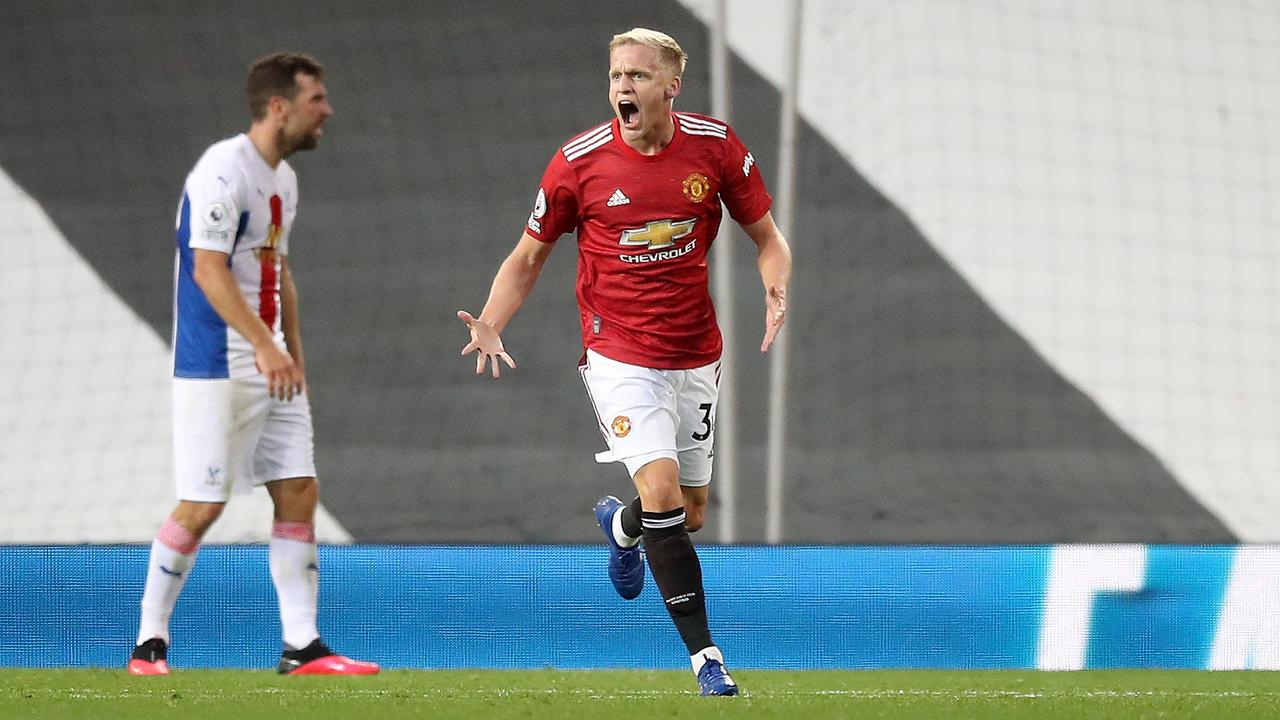