Sports observation 丨 Chinese football is not good, because the fans are "anti-intellectual"? 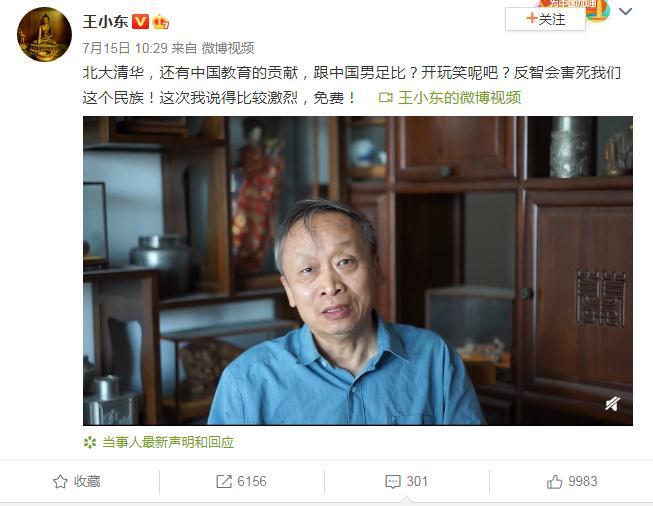 This time, football was directly drawn to the opposite of education.

In the video, Wang Xiaodong said fiercely, saying with disdain: "When it comes to contribution, even if the national football team returns to win the World Cup, the contribution is not as good as Peking University Tsinghua University. You can't even play in Thailand. The contribution is a big negative." In addition, he has repeatedly Attacking the fans in the comments, also said that "anti-intellect will kill this nation."

Although it has not been clearly stated what is "anti-intellectual", all the comments in its Weibo and comments have been directed at Chinese football and fans.

After all, he is far from the first and will not be the last.

However, unlike ordinary netizens, as a public figure with more than two million fans, Wang Xiaodong has spoken badly on the Internet and even rose to the level of greeting his family, which is obviously not decent.

On June 15, 2013, the national football team played a warm-up match with the Thai team at the Hefei Olympic Sports Center in Anhui. Finally, after a 90-minute fierce battle, the national football team 1-5 defeated their opponents again and scored a humiliating defeat. Wang Yongpo took a penalty kick in the first half and scored the only goal for the Chinese team. Image source: Osports All Sports Pictures

The goal of Meituan’s boss Wang Xing’s sudden release of the “physical theory” is still unknown, but this lip-and-mouth battle caused by him was eventually led to the issue of the contribution of education and football. It's a bit "not understandable". The loss of the national football team because of the "anti-intelligence" of the fans is also really confusing.

The results of Chinese football are unsatisfactory. As a football player, it is not surprising to bear the pressure of public opinion from the society. However, Dong Fangzhuo and Fan Zhiyi all "stepped forward", and it was not a sudden brain fever. So many countries in the world develop football, but there has almost never been such a strange view that "soccer is not as important as education".

As the world's largest sport, football does have its unique charm. But if it is distinguished only by "contribution", it is put on the opposite side of education, which does seem to be somewhat narrow.

In fact, physical education is also an inseparable part of education. In the talent training system, it is hard to say that the two are artificially separated. Education advocates the comprehensive development of morality, intelligence, physical fitness, beauty, and labor. It is incomplete without any of them.

At an altitude of nearly 4000 meters, in the Zeba Village of Gnie Town, Litang County, Ganzi Tibetan Autonomous Prefecture, Sichuan Province, on the grass below a snowy mountain, 13 members of the Gnie Elementary School Junior Football Team, under the leadership of the teacher, developed physical fitness, dribbling, and forward After training in football and other sports, a group of Tibetan teenagers’ football dreams are sprouting under the snowy mountains. The picture shows the children training on the grass. Photo by Liu Zhongjun

All walks of life have their value of existence, and each should also have corresponding respect. "Even if the National Football World Cup wins the championship, its contribution is not as good as that of Qingbei."

The small shop selling breakfast for a lifetime may not be as good as the one-day running of the Meituan founded by Wang Xing. So in terms of the value of GDP contribution, should such small shops be despised? Maybe even if the national football team won the World Cup championship n years later, the contribution is indeed not as great as that of Tsinghua Peking University, but this is not the reason for obliterating every contribution.

In some people's words, there seems to be an invisible chain of contempt, and those who "contribute greatly" should be "superior."

The picture shows the training of small players in the primary school affiliated to Shahe Second Middle School. Li Yangshe

Tsinghua University and Peking University are colleges and universities longed for candidates from all over the country, and gather the best children from all over the country every year. According to 2017 data, the number of professional football players in China (with a professional contract or training agreement) is only 84422, accounting for only 0.006% of the total population. The difficulty of selecting materials in such a small space can be imagined.

Over the past few years, the national football team has continuously added congestion to the people of the whole country, resulting in a worsening of its "popularity". It is an indisputable fact that the waist board of Chinese football is not hard. Because of its weakness, it seems that no matter who it is, you can feel free to comment. When parents hear that their children are going to play football, they will have the mentality to resist the first time.

So those who like football and those who look down on it together create a vicious circle.

In this vicious circle, Chinese football itself is not innocent, it is understandable. What about others? In addition to ridicule, not all criticism is to spur Chinese football.

It's hard to look down, just turn around and walk away.

Dong Fangzhuo said, "In this era, we should give each industry and practitioners the most basic respect, which should become a consensus of the whole society."

No matter how Chinese football is, at least this sentence is fine. (Finish) 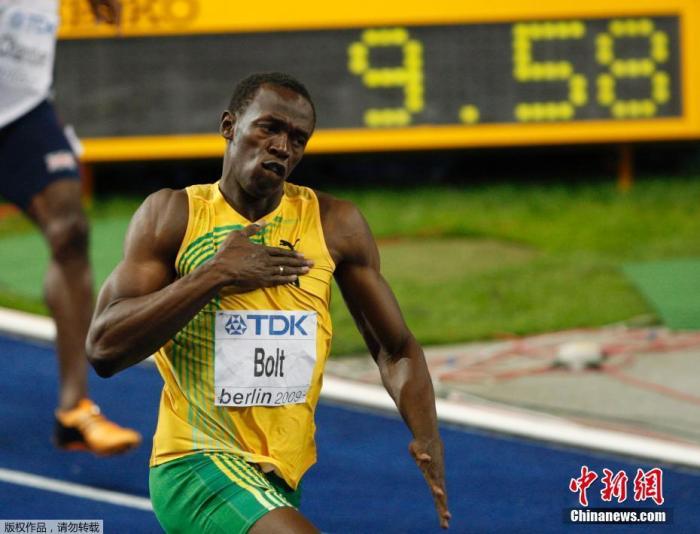 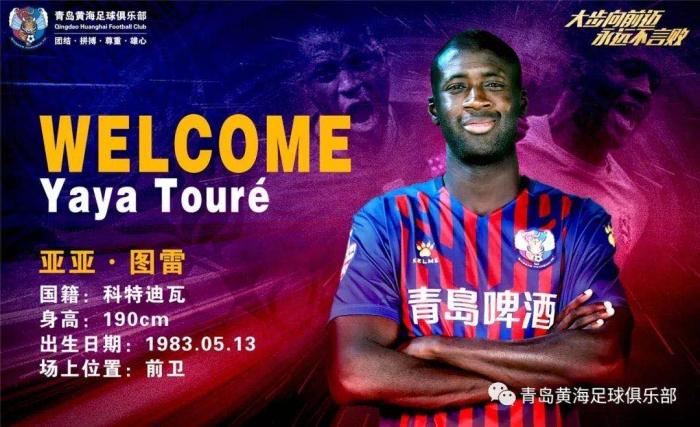 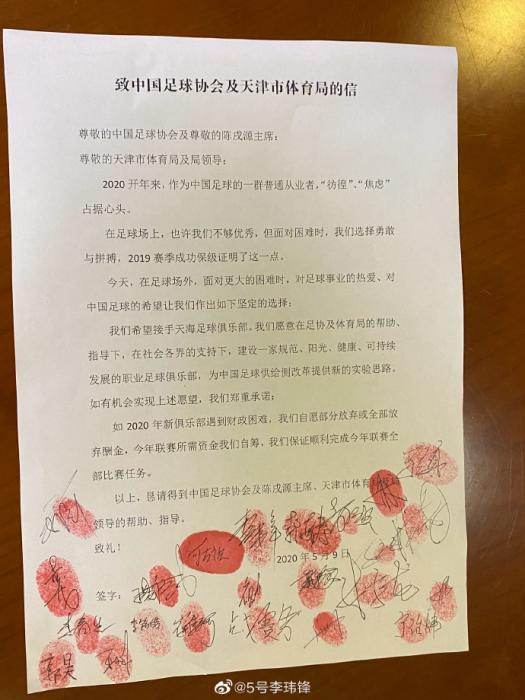 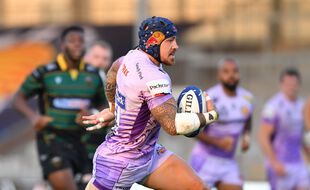 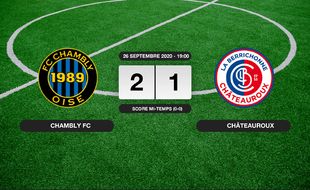 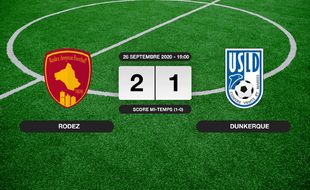 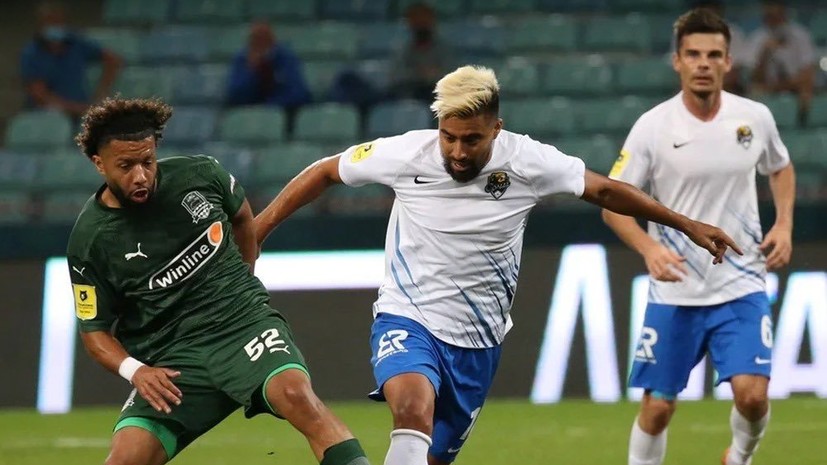