Al-Ahly's Egyptian President responds to Mortada Mansour with "A Cylinder" .. and Porter: "Time to hold him accountable"

The Egyptian Al-Ahly club president Mahmoud Al-Khatib broke his silence and responded to his counterpart in Zamalek and Member of Parliament Mortada Mansour with a "compact disk" attached by an official communication to the Attorney General, today, Thursday, containing evidence indicating that "the President of Zamalek exceeded his right and his family and directed inappropriate words to him"

The Egyptian Al-Ahly club president Mahmoud Al-Khatib broke his silence and responded to his counterpart in Zamalek and Member of Parliament Mortada Mansour with a "compact disk" attached by an official communication to the Attorney General, today, Thursday, containing evidence indicating that "the President of Zamalek exceeded his right and his family and directed inappropriate words to him" False accusations, whether by declaring or implying, and has increased in length, including what the tongue excuses from mentioning, ”according to the Egyptian newspaper Al-Watan.
The newspaper said: “Al-Khatib informed the Public Prosecutor that Mortada Mansour’s transgressions exceeded all limits, on all levels, and left several question marks in different directions due to the unjustified silence towards all his crimes of insulting and slandering, going into symptoms and denigrating families.”
She added: «Al-Ahly’s President stressed, during his communication to the Attorney General, his demand for his legitimate right and his family, and indeed the rights of all Egyptians who misunderstood what comes on the tongue of the President of Zamalek, and contradicts the Egyptian society’s values ​​and moral and human principles, and his approach has become a real threat to the behavior of youth and young people Those who play sports in clubs, especially that he broadcasts these abuses outside the screen of his club’s channel and official accounts and is covered by social networking sites ».
The newspaper pointed out: "The report was based on the fact that the President of Zamalek threatened that if the law is applied to him, his supporters, who are in the millions, according to the video (broadcast on his Facebook account) will not be silent, in reference to creating chaos in the country of the rule of law." Murtada came out of "expressions affecting the patriotism of Al-Ahly and his club's entity."
It is noteworthy that social media sites have been buzzing during the past few days after a "video" in the voice of Murtada Mansour, insulting Al-Khatib, his family, Al-Ahly Club and the former Zamalek player who moved to the Red Castle Mahmoud Kahraba, as well as sensitive phrases "outside the text", which prompted the President of Zamalek to deny the "video" in the form In substance and he came out through his platforms and the Zamalek channel with evidence and justifications indicating the existence of a conspiracy being hatched against him and his club, especially after he raised the issue of the "Real Century Club" months ago, which is the honorary title that the African Union granted to Al-Ahly 20 years ago, although Zamalek outnumbered him by the number of championships in that Time (9 vs. seven).
The complaints did not stop with Mortada Mansour at Al-Khatib and Al-Ahly Club, but rather from Hani Al-Atal, who previously won the seat of the Vice-Chairman of the Board of Directors of Zamalek in the last elections, before crises occurred and he was expelled after amending the list and only one deputy of Mortada Mansour was issued, as Al-Attal issued a press statement in which he asked “When does Hurricane Anger get immunity?” He affirmed, he submitted 109 official communications to the Attorney General against Murtada Mansour.
Al-Attal said on his official page on the social networking site «Facebook»: “The excesses of those sitting on the chair of the Zamalek presidency exceeded all limits after his (repeated carbon) speech became a torrent of insults, insults and delving into symptoms in a way that contradicts Egyptian values ​​and principles (...) That one who is immune ?!
He continued: «The immunity granted to the deputy parliament to defend the rights of the people was taken as a means to insult all people of the people, and armed them to spread their toxins and stir up sedition, and I am completely confident that the Day of Judgment is inevitably coming, and very soon, especially that President Abdel Fattah Al-Sisi has repeatedly stressed that There is no one above the account, and honest people of the country are waiting for the immunity to be lifted to appear before the investigating authorities to hold him accountable for reports and violations. ”
The statement added: “On the personal level, after I was elected vice president of Zamalek Club by 22 thousand votes, by the general assembly that overthrew his son, I preferred not to respond to his transgressions with the same disgraceful behavior in respect of the state and the rule of law, and resorted to the legal path, and today specifically I submitted a new communication, bringing the total number of submissions to 109. ”

Sports 2020-06-11T10:12:26.051Z
A spark of hope for reconciliation between the Zamalek star and the Al-Ahly club ... and Mortada Mansour rejects it and vows to hold him accountable

Sports 2020-06-12T08:59:21.177Z
The arrest of an Egyptian journalist, insulting the President of Zamalek, Mortada Mansour, who faces 86 communications 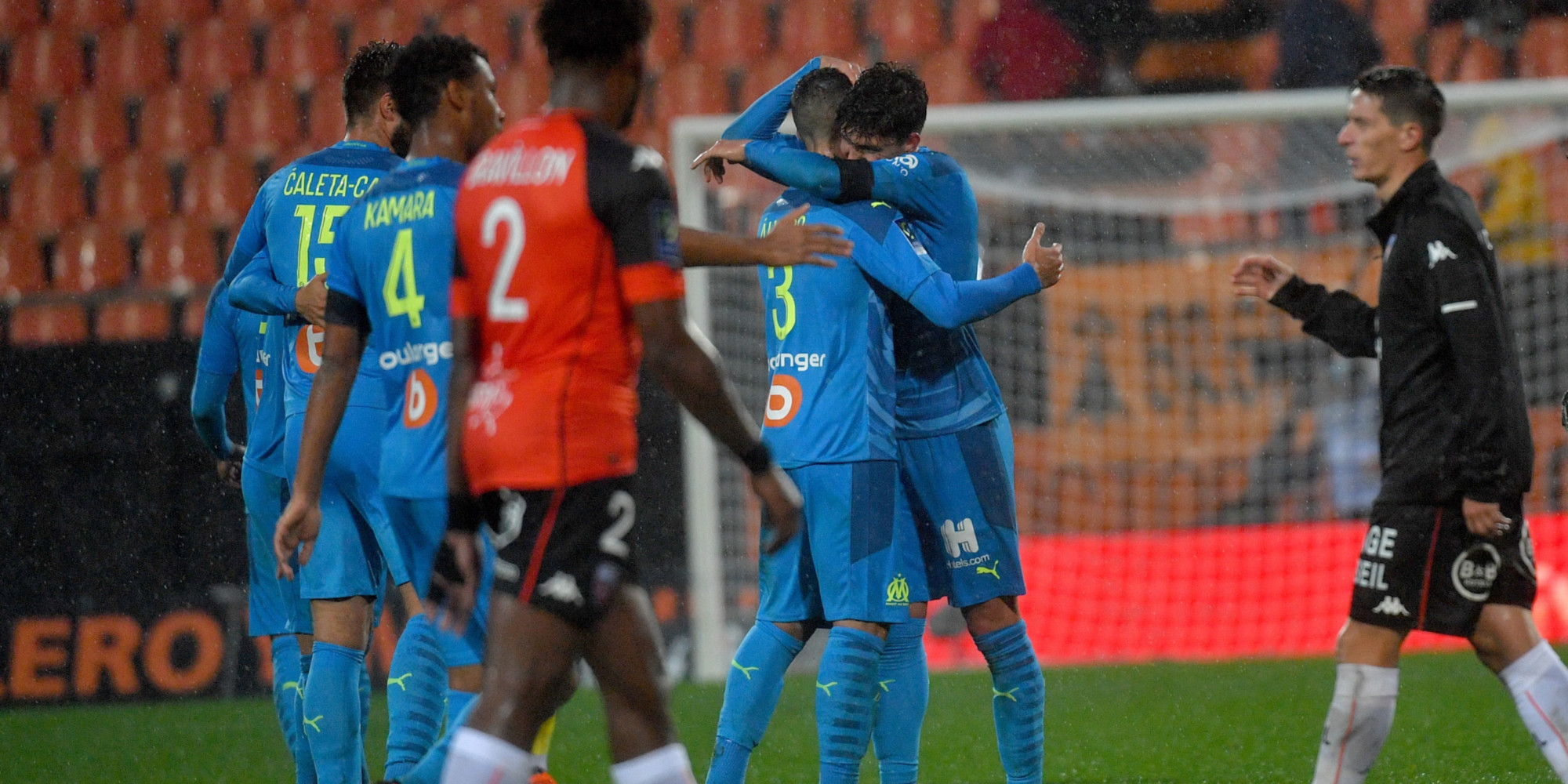 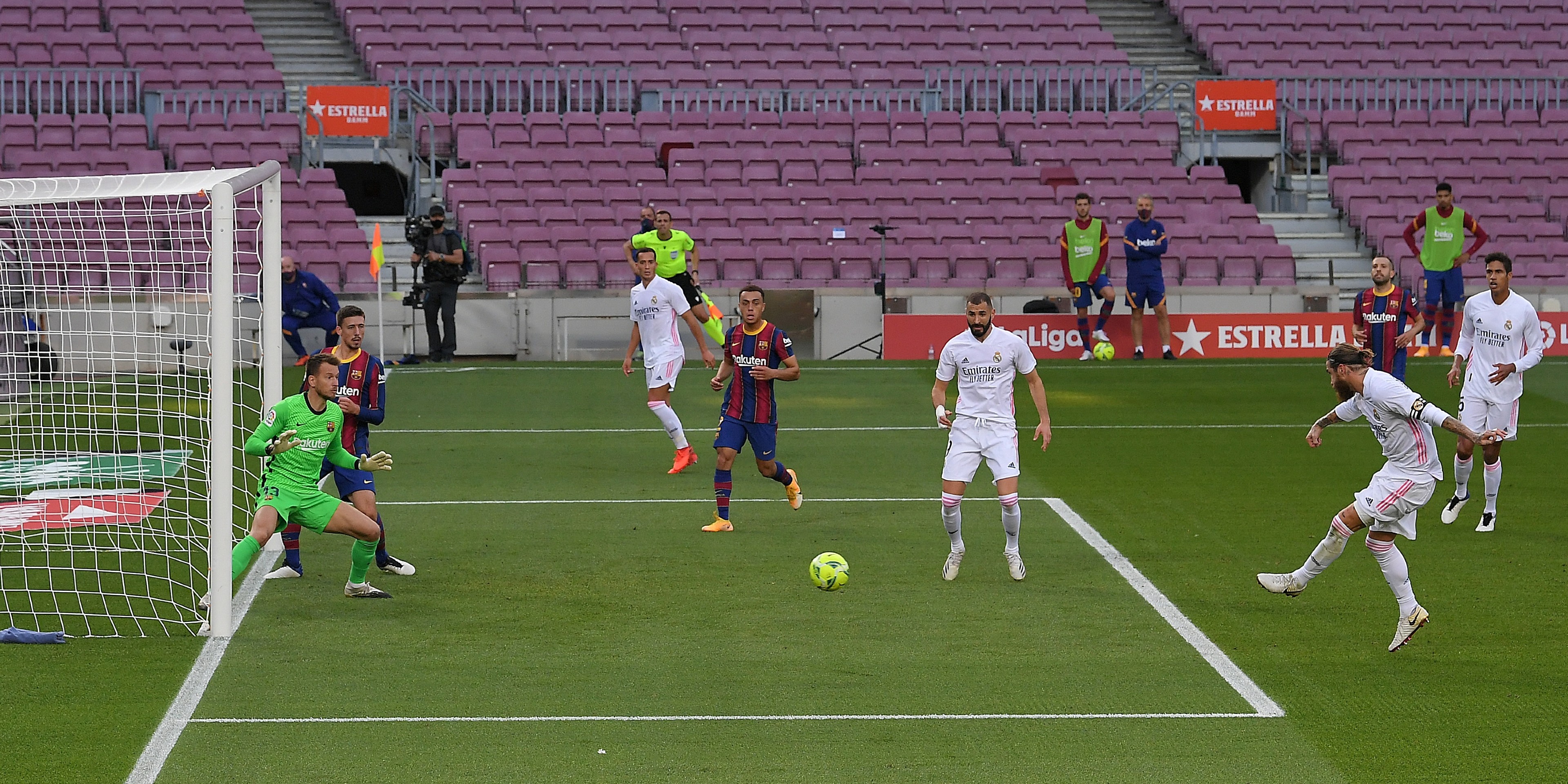 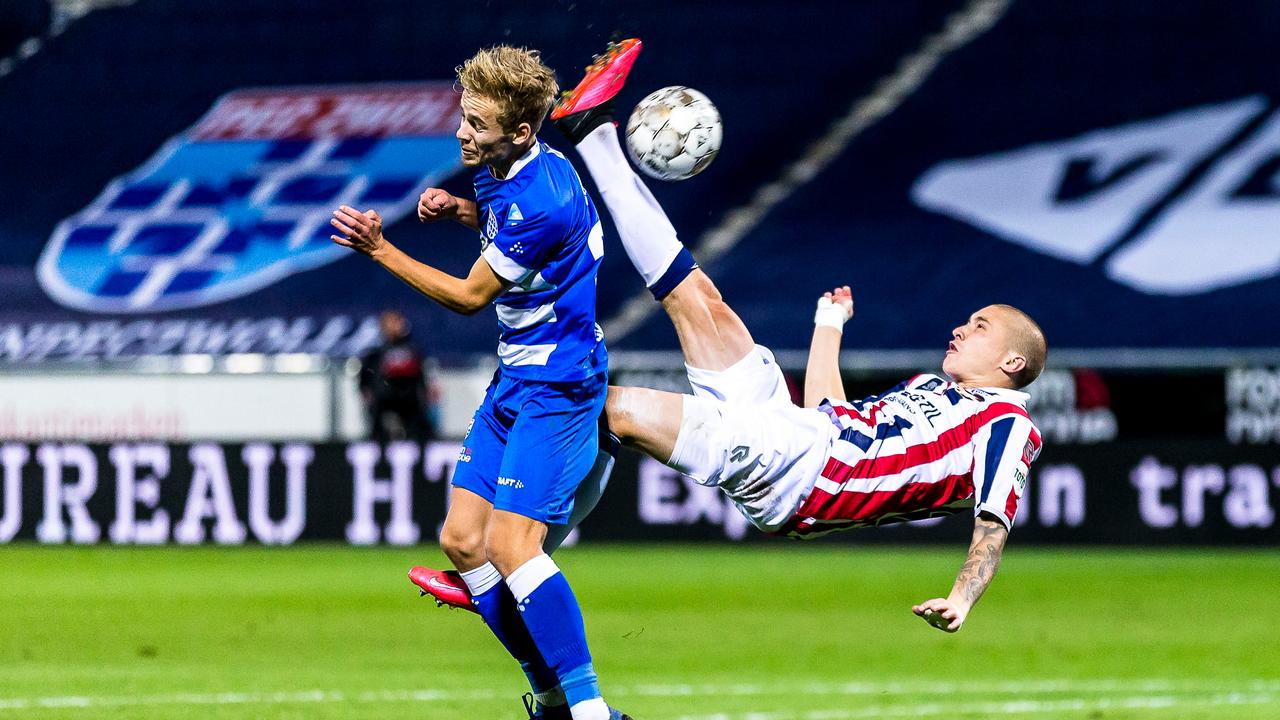